However, the adorable baby wasn't getting his first haircut – it was pampering time for mummy. 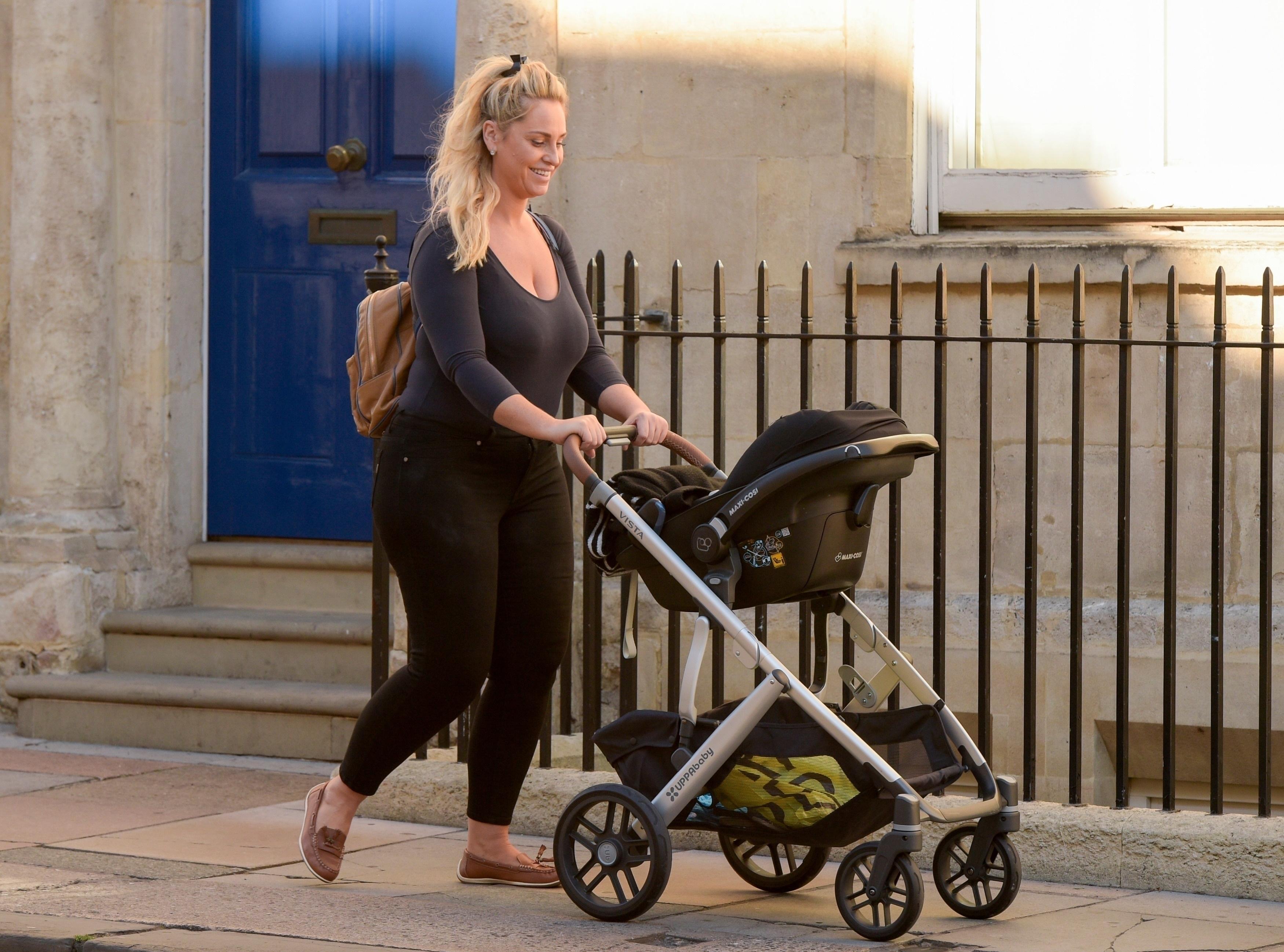 The Big Brother star, 33, was dressed down in a tight top and leggings as she stepped out with her little man.

Gibson couldn't take her eyes of Reggie as she pushed his pram around the streets of Bath.

Josie recently revealed that Ronnie nearly died after he was born one month early, following a dance-off at her baby shower.

She went into labour after she "sl*t-dropped" with her pal Lydia Bright's mum Debbie, and the motion flipped her unborn son and punctured his amniotic sack. 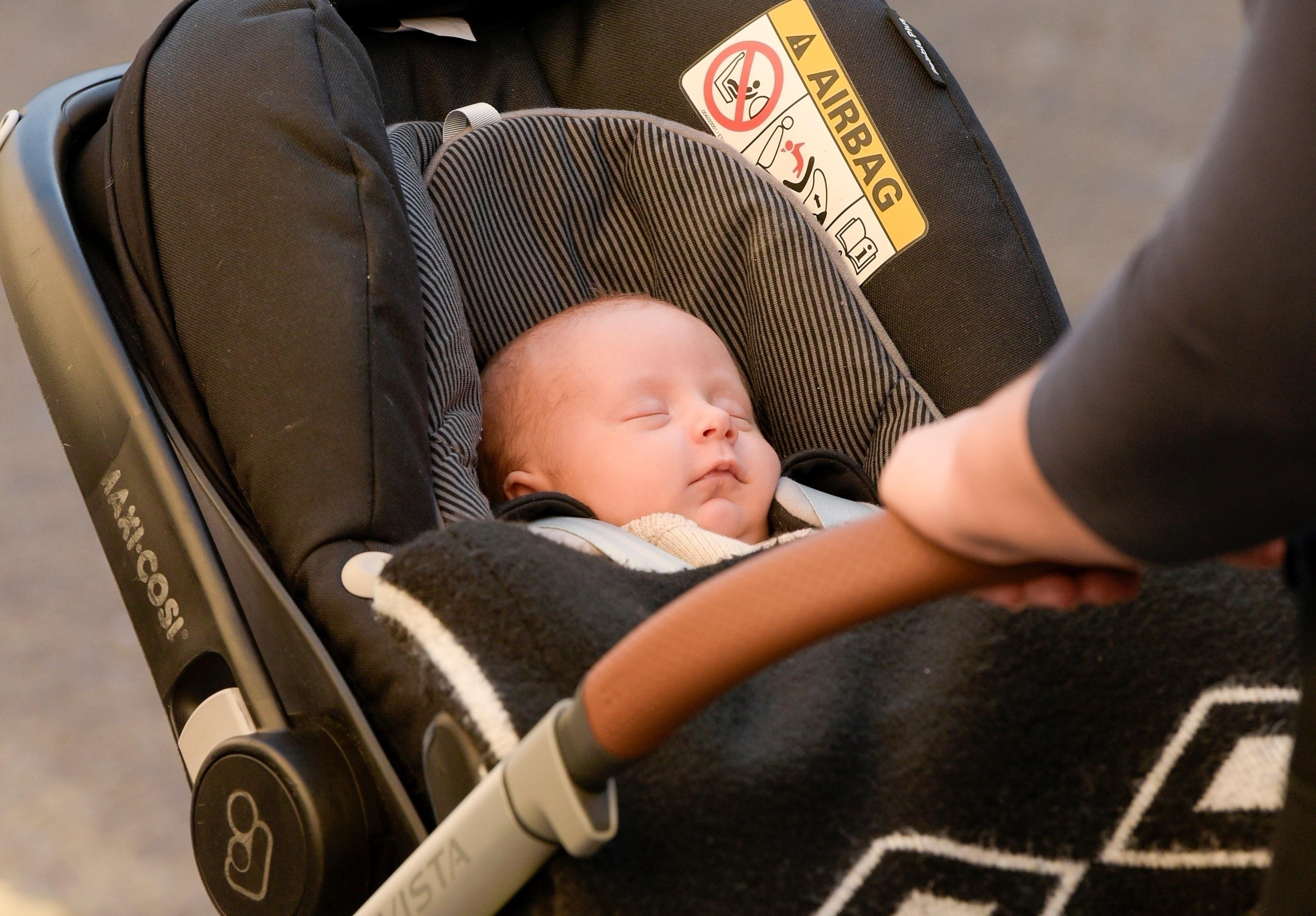 She told OK! Magazine: "My waters broke during a dance off … I started really sweating and I said to (Debbie): ‘I hope my waters haven’t broken.’

"Everyone laughed. I went to the toilet and was concerned, but Lydia said: ‘It’ll only be discharge.’

"I had an appointment with the midwife the next day and they asked if I’d had any leakage. I told them and they assessed me.

"Basically his head was up high, but when I was sl*t-dropping, he spun around and dropped into my womb, creating a hole in my bag [amniotic sac]. They had to get him out because of risk of infection." 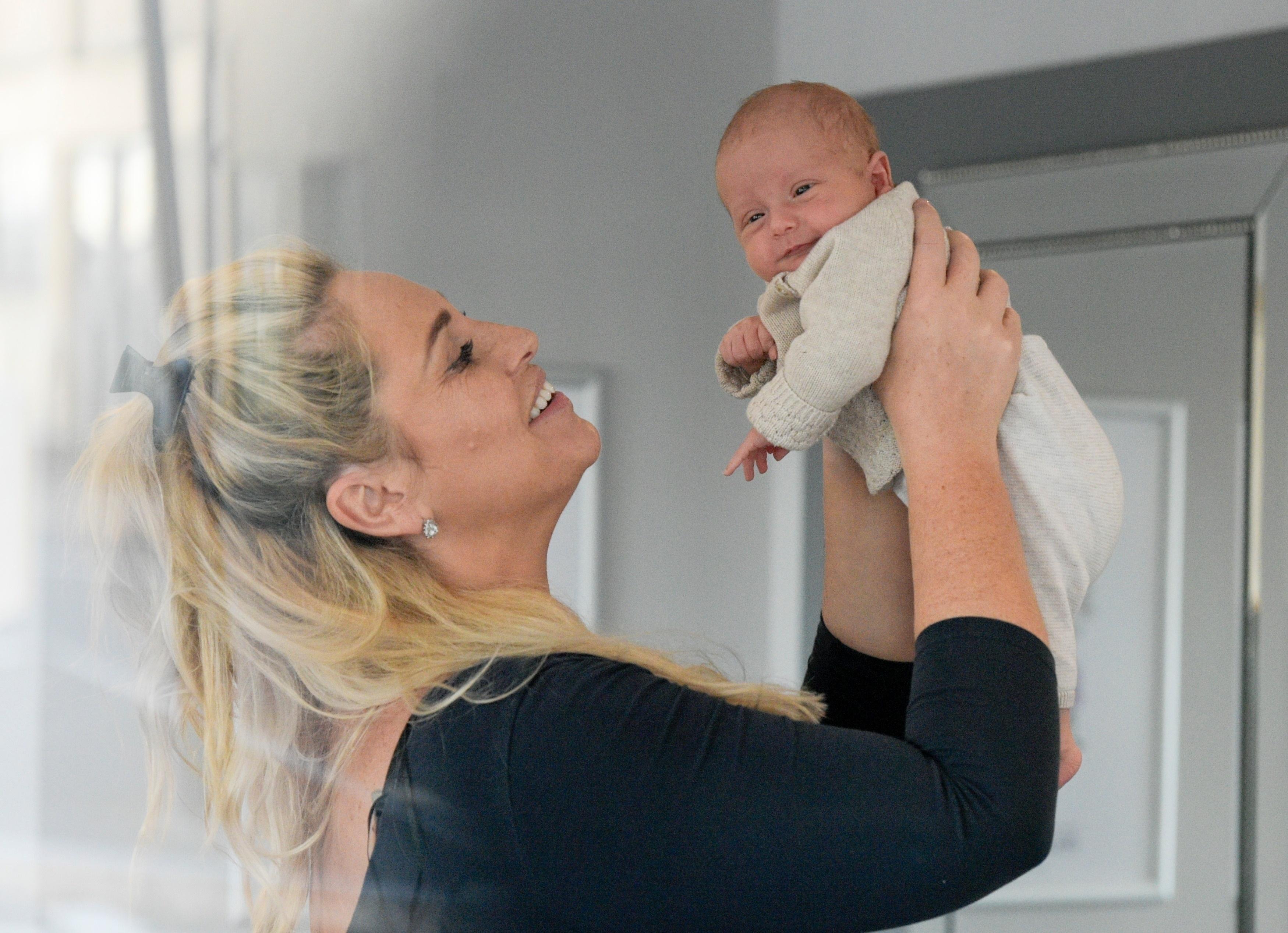 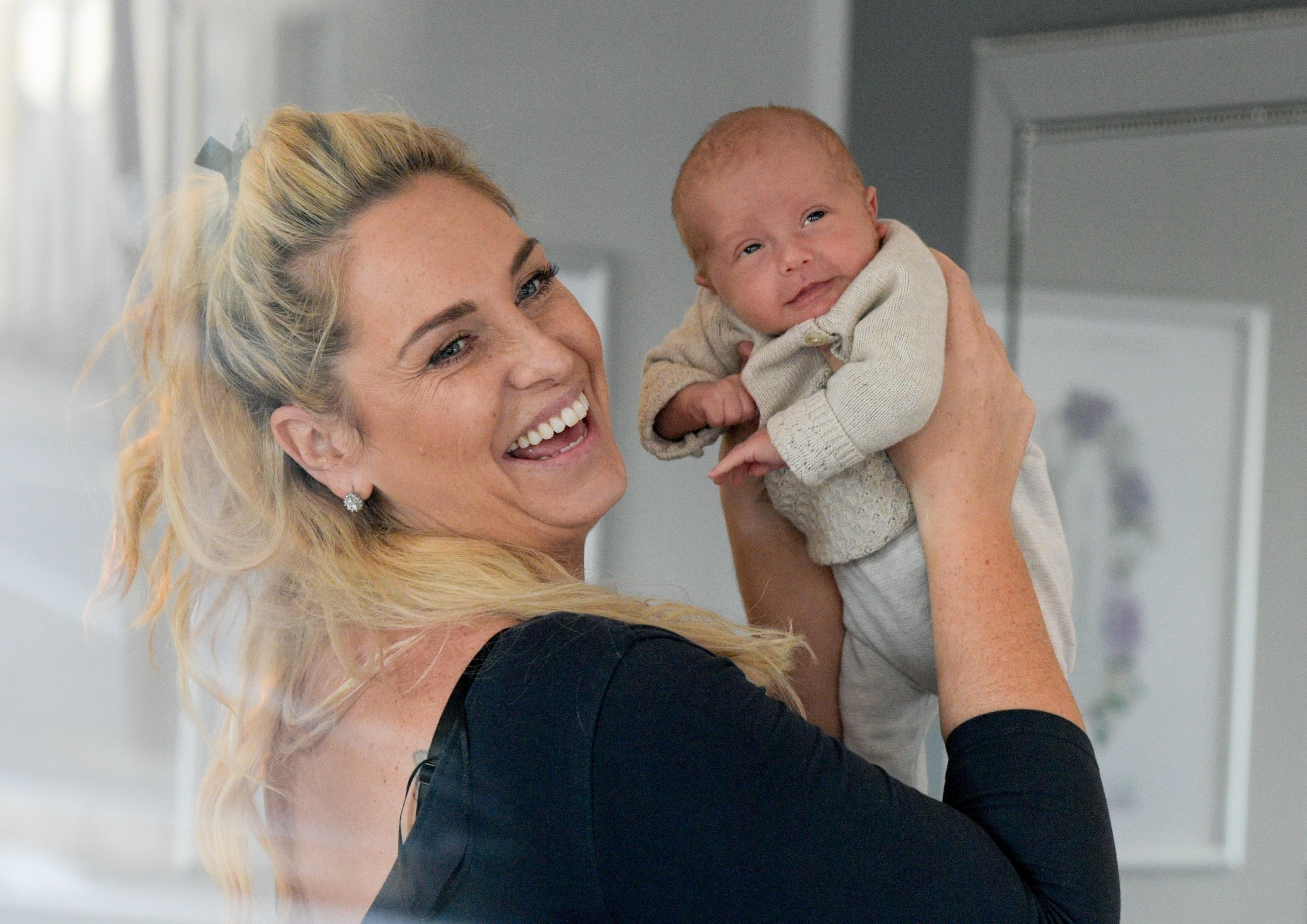 Reggie-James was born one month early as a result, and there were complications with his health – which terrified his parents.

She went on: "I was induced for two days and got no sleep, but my contractions just stopped so they gave me a C-section.

"Reggie was born 5lbs 1oz and dropped to 4lbs. I was so scared to touch him and crying all the time.

"I know he was in the best place, but it was so frightening.

"He was wired up to all these machines and one of the tubes came out and the monitor went flat and made a noise like his heart had stopped.

"I was shouting for the nurse, but a tube had just fallen out.

"It was the best feeling in the world when we got to leave. The staff were so good. I can’t thank them enough.

"He might not have been with us if they hadn’t taken him to the ward when his blood sugar dropped."