The DIY SOS star, 55, got on very well with Jessica's new man William at the bash, according to an insider. 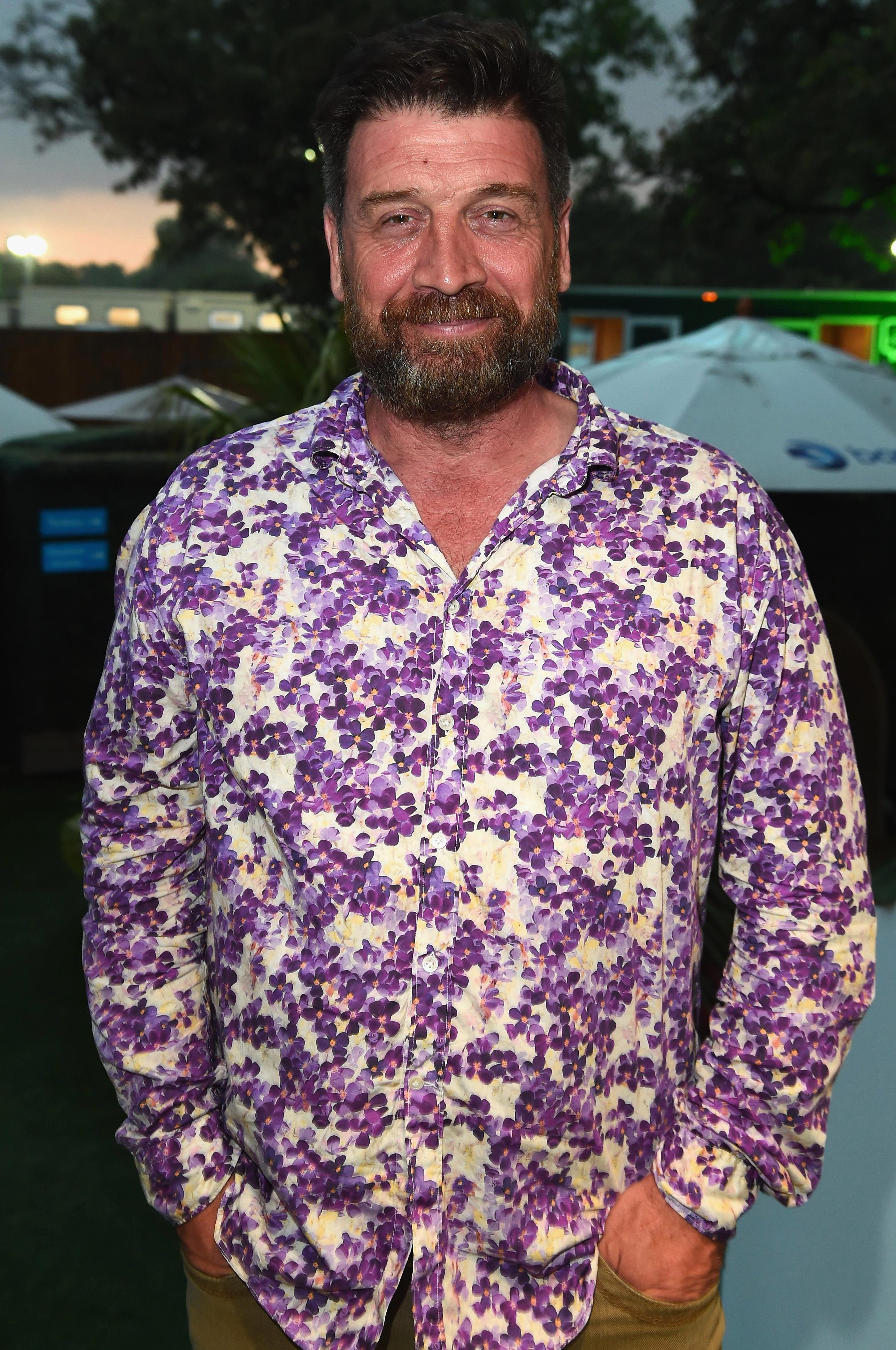 Speaking exclusively to The Sun Online, they said: "It was Eddie’s fourth birthday at the weekend and everyone went to make it the best birthday ever. It was superhero themed.

“Jess and her boyfriend William were very very civil to Nick and he was chatting to William for ages – everyone put aside any awkwardness to make it a special day.

“Jess is clearly in a serious relationship and Nick respects that. Whatever happened in the past they need to leave behind.

“Everyone was focused on it being Eddie’s big day. He had a great day!” 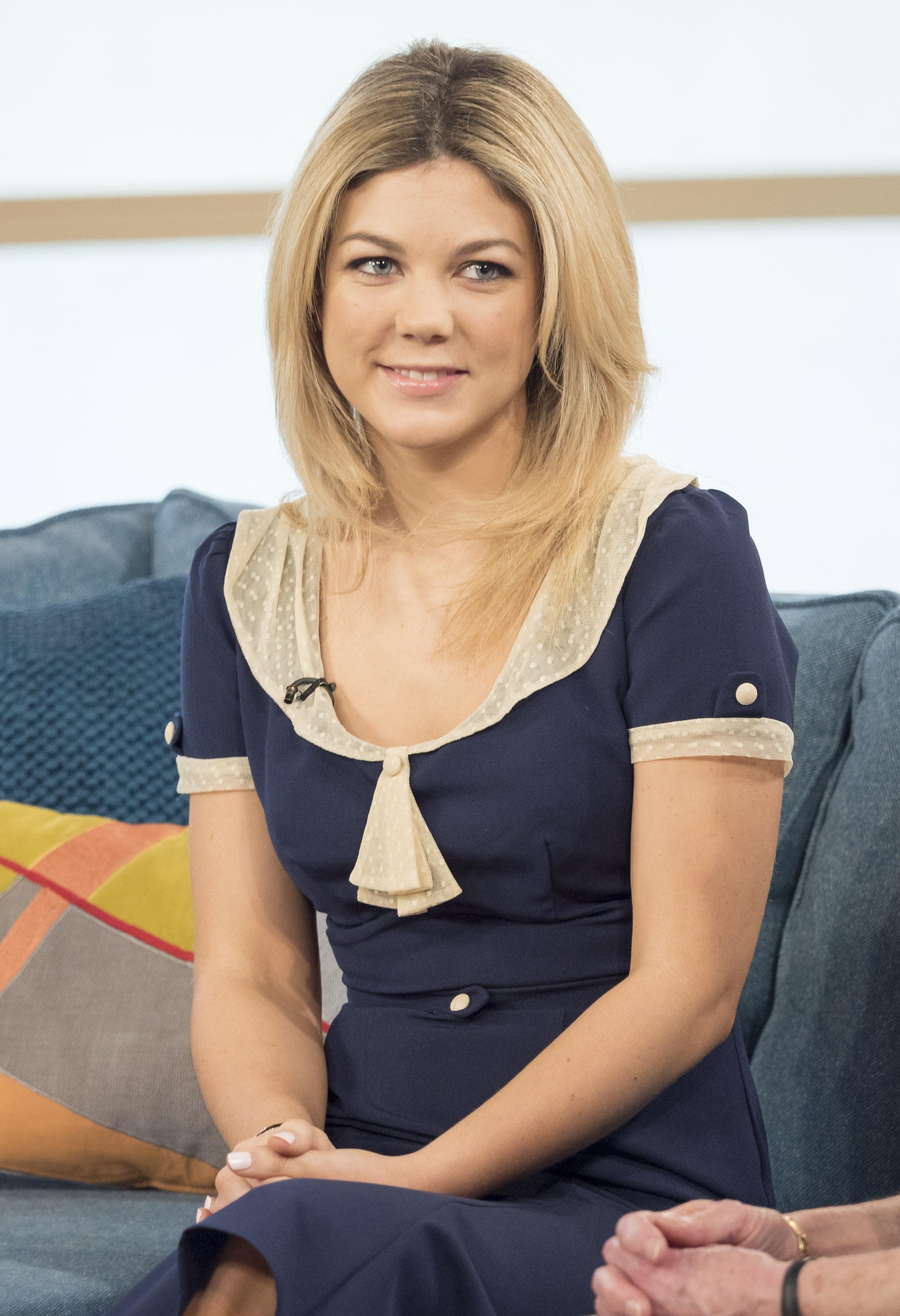 At the turn of the year things between Jessica and Nick were far from civil after he furiously denied being "emotionally cruel" to her.

Jessica also accused Nick of ditching her and Eddie in Spain so that he could have a number of flings.

Last month the telly star indicated the warring couple had buried the hatchet, telling The Mirror that he was pleased that Jessica had found love again and that he "really cared for her."

While Jessica is smitten with William, Nick has fallen out of love with girlfriend of eight months Rebecca Kearns. 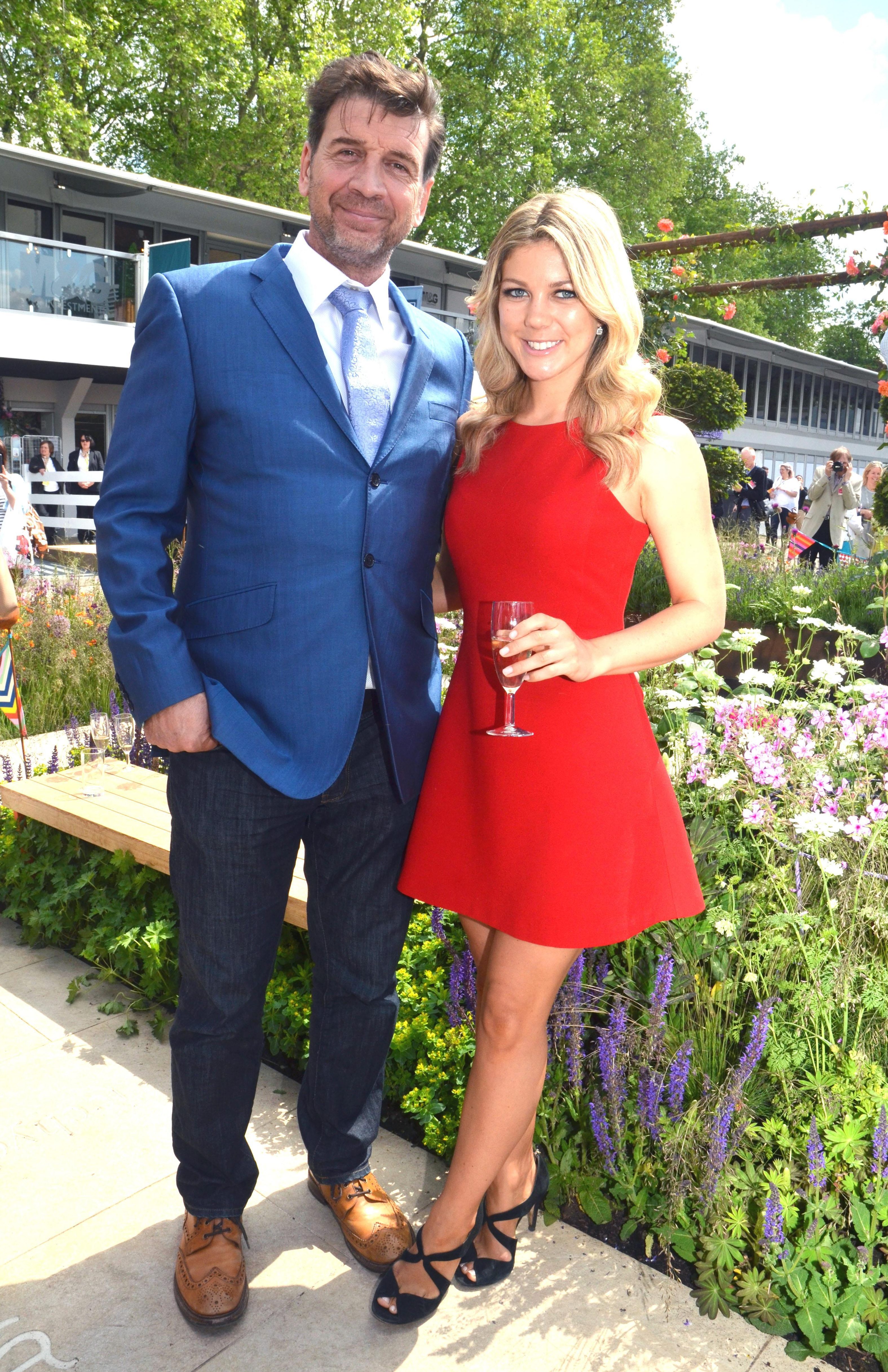 The Sun exclusively revealed how Nick had started dating marketing executive Rebecca, who is 30 years his junior.

It was thought she was helping him to get over his split from Jessica, who accused Nick of subjecting her to years of “emotional cruelty, abuse and eventually isolation”. 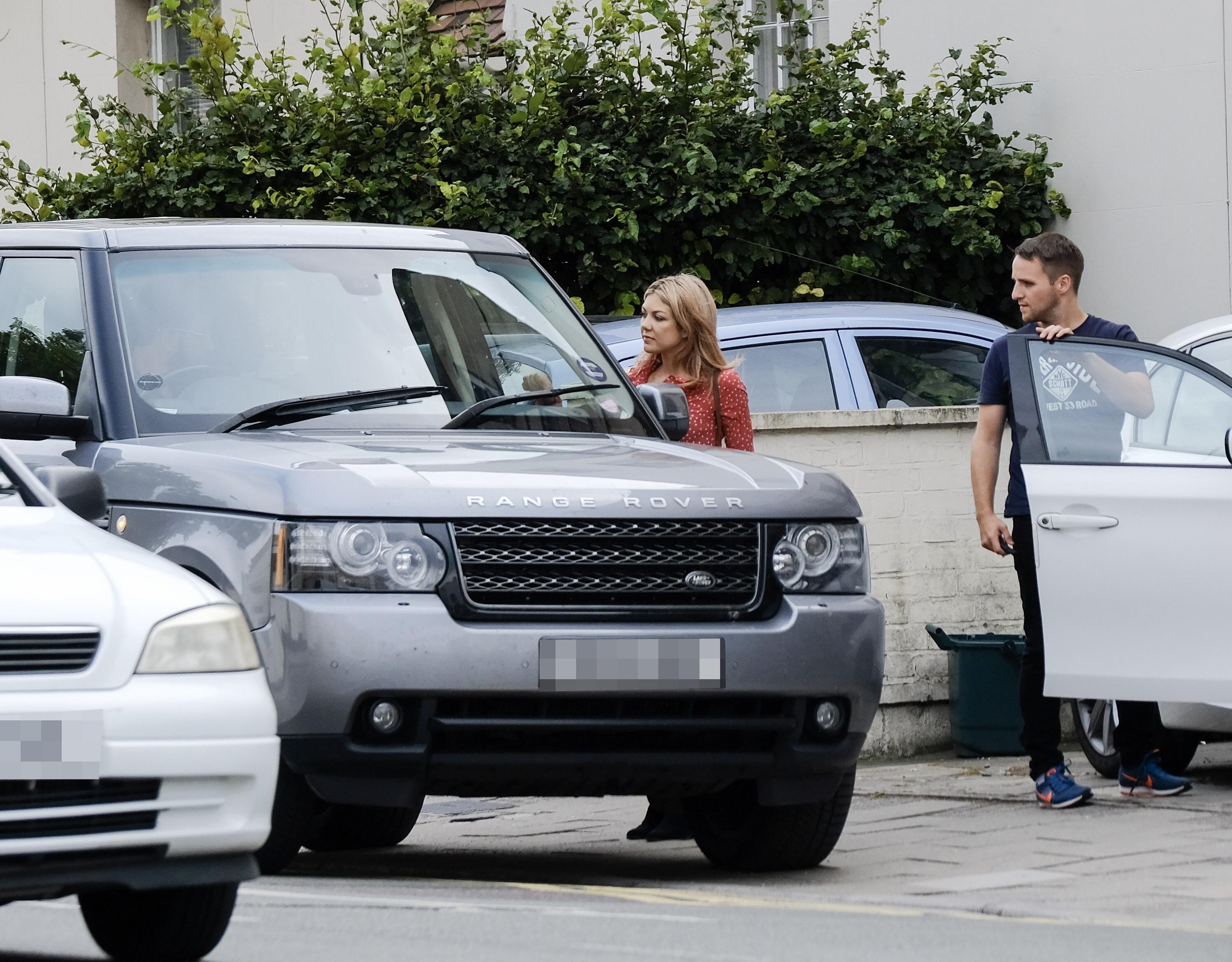 The Mirror reported he said: “I’m not into dating, I’m more concerned about spending time with my son in the countryside.”

The couple were first pictured together in January and he later introduced her to his son Eddie.