Nickelodeon has announced the launch of NickSplat, a streaming service for nostalgic fans.

Alongside VRV, the fandom-focused video platform from Ellation, Nickelodeon is bringing US viewers the multi-screen destination NickSplat, which includes almost 30 series of classic content.

So that means All That, Are You Afraid of the Dark?, CatDog, Clarissa Explains It All, Doug, Kenan & Kel, Legends of the Hidden Temple, Rocko’s Modern Life, The Angry Beavers and The Wild Thornberrys.

And more series will be added at a later date. 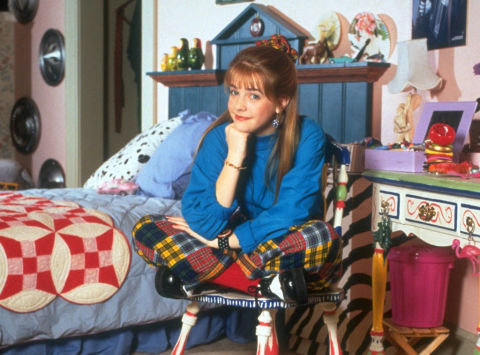 Also in celebration of the NickSplat channel launch, VRV is taking “childhooding” on tour with a series of events across the US.

Starting in Santa Monica the weekend of September 7, guests will get to enjoy cartoons, a cereal bar, a ’90s-themed photo activation and more.

“Using the VRV platform, our goal is to empower both traditional media and popular digital brands to launch or extend their OTT channel presence,” said Eric Berman, head of content partnerships at VRV, Ellation. 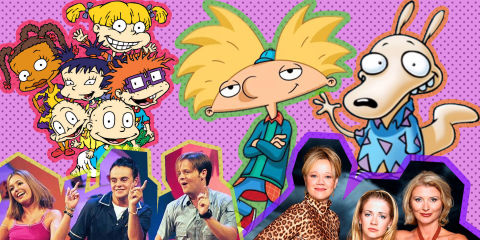 NickSplat will be available for $5.99 per month, and will be included in the VRV premium bundle for $9.99 per month. No word of a UK launch yet but we can hope.

Viewers in the US can visit the NickSplat channel guide to find the latest episodes and can watch NickSplat on VRV now by heading over to www.vrv.co or downloading the app on Xbox One, PS4, Apple TV, Roku, Fire TV, Android TV, Chromecast, and on Android and iOS.