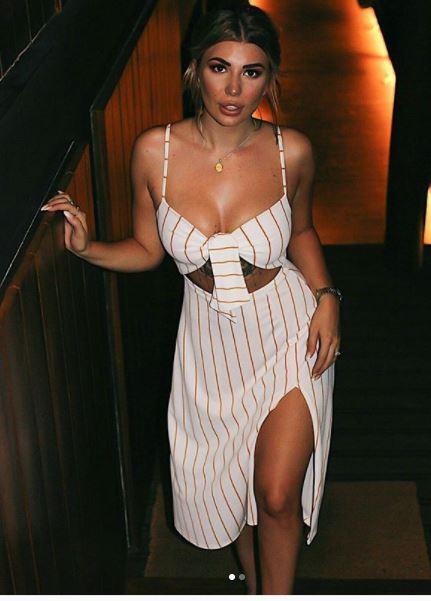 While many fans sent their congratulations to the couple, a number of followers blasted her in the comments for continuing to cash in during her honeymoon.

One wrote: "Sad that you have to advertise this on your honeymoon….#priorities ….."

While another agreed: "Imagine being on a honeymoon and still be after trying to 'influence'" alongside a string of laughing emojis. 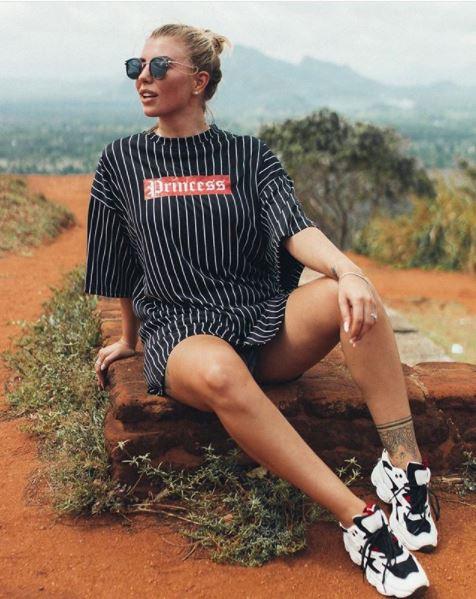 Before a number of others rushed to her defence by writing: "It's her honeymoon she can do what she wants!!!"

And: "People hounding them for wedding pics then they upload honeymoon pics and you tell them to get off social media and take a break… you can't win!"

Olivia and Alex married in a star-studded ceremony last weekend at Gosfield Hall in Essex.

The Georgian venue no doubt made for a lavish affair – with 10acres of grounds complete with a mile-long lake, and fine touches such as crystal chandeliers and hand painted ceilings. 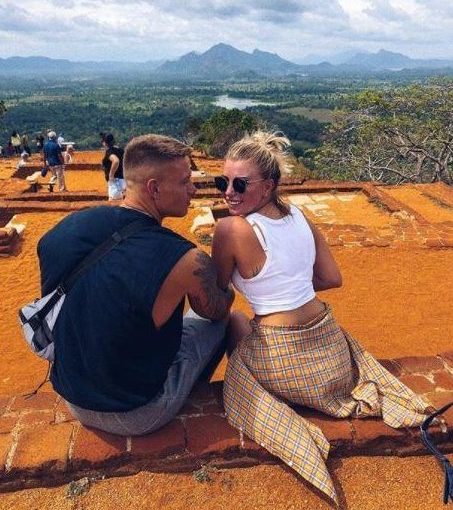 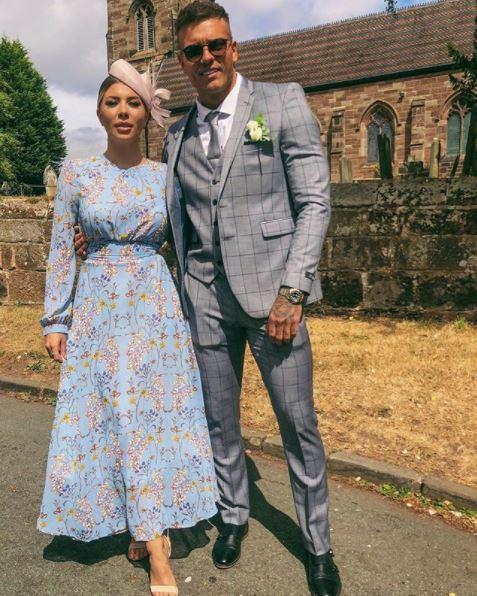 The couple kept their big day a secret from fans, although there were hints that it was imminent on Olivia's Instagram page.

The pair met on Love Island in 2016, and became engaged in New York after a whirlwind six-month romance.

Cara De La Hoyde was also due to be a bridesmaid, but Olivia retracted the offer when Cara agreed it was too much work for her as a mum to a nine-month-old. 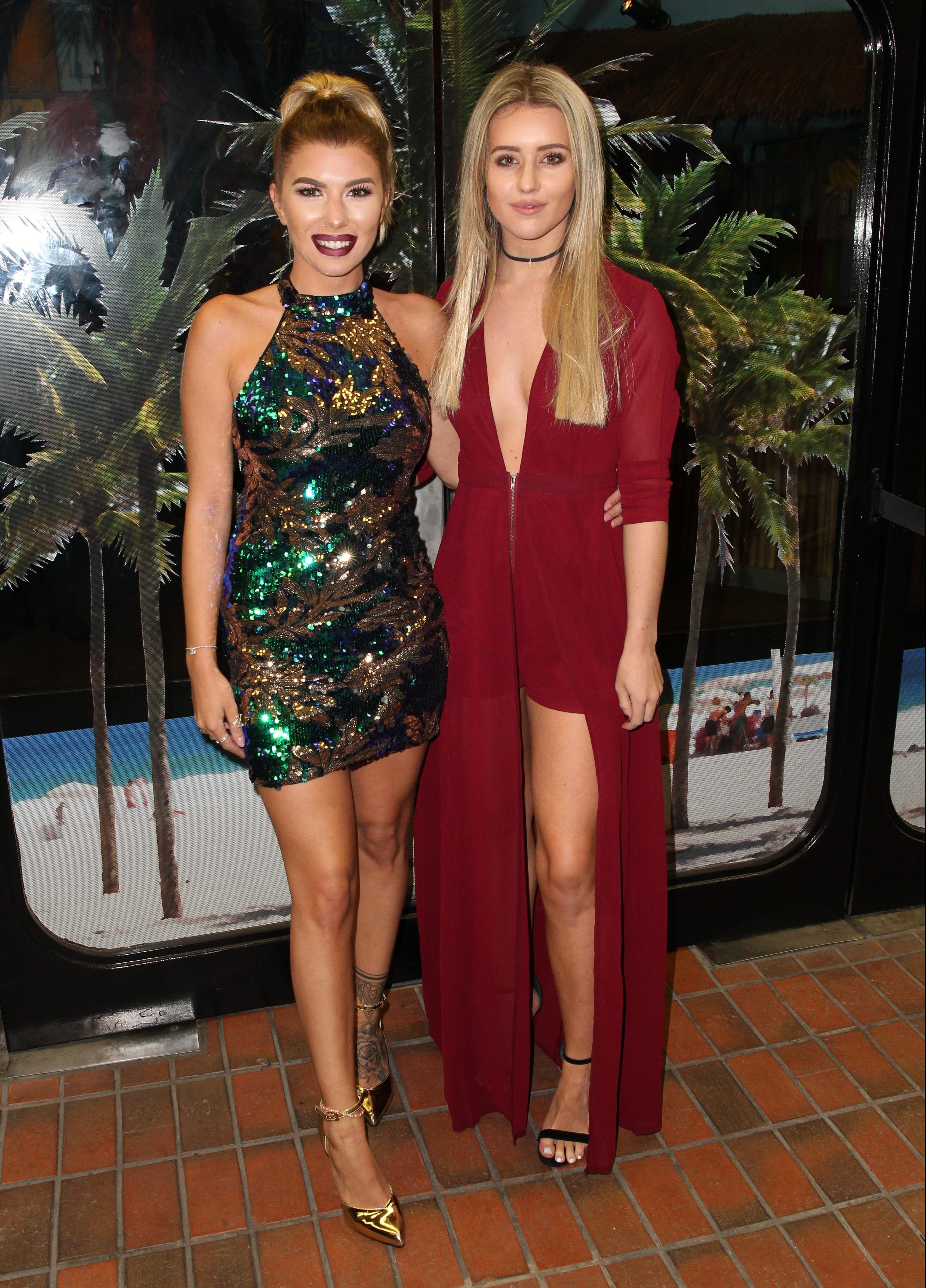 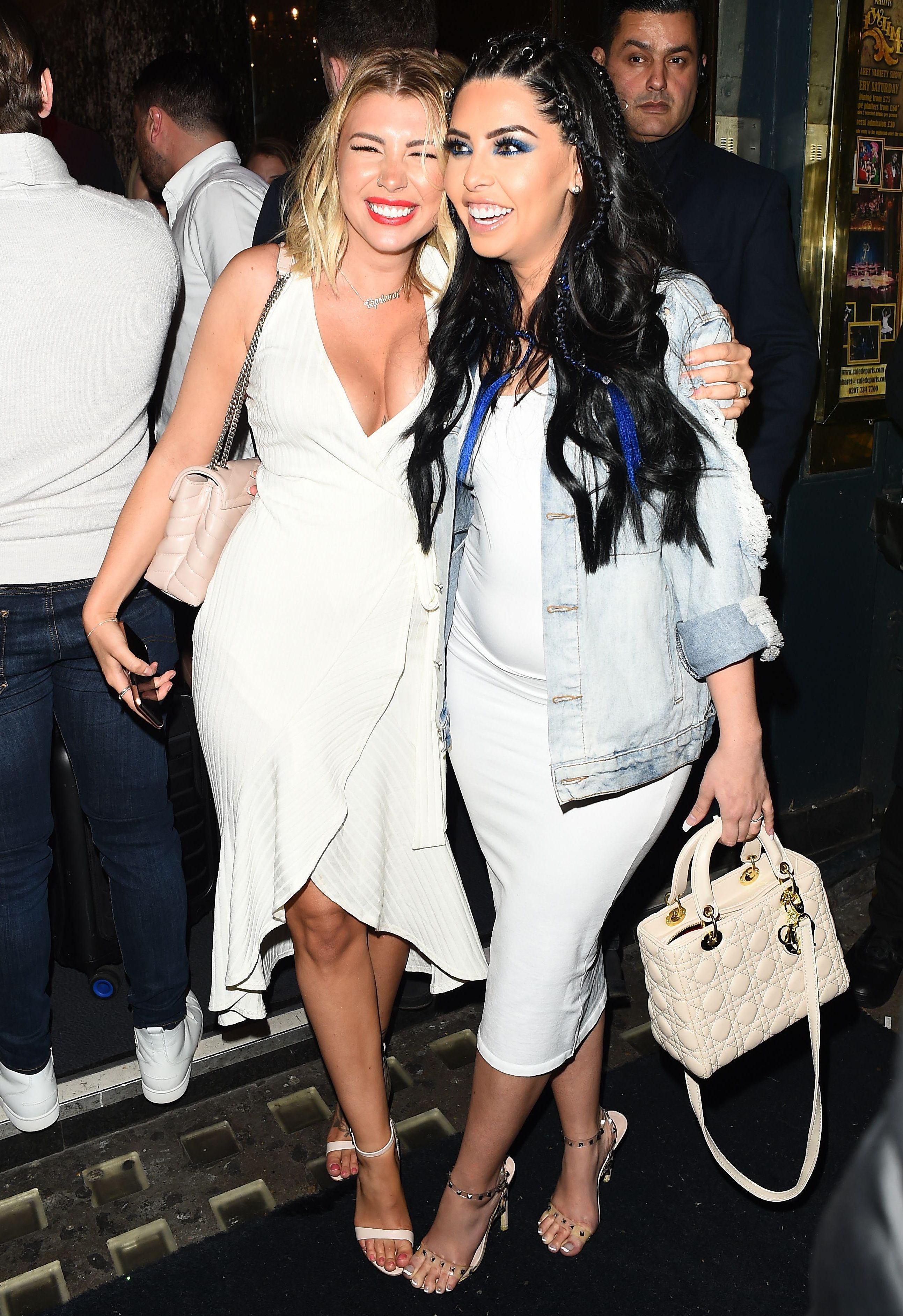 Olivia said in her New! column: "Cara’s got baby Freddie now and when I asked her she was a lot less busy and I thought she could handle the pressure.

"But we spoke about it and she's so busy with Freddie and she’s got so much on her plate that I felt like it was pressuring her."

Cara, who has been best friends with Olivia since the show, later decided not to attend the wedding.