The 61-year-old played Mickey Pearce in the classic BBC sitcom and was set to take part in a bus trip to Margate in homage to the show's iconic 1989 special, The Jolly Boys' Outing. 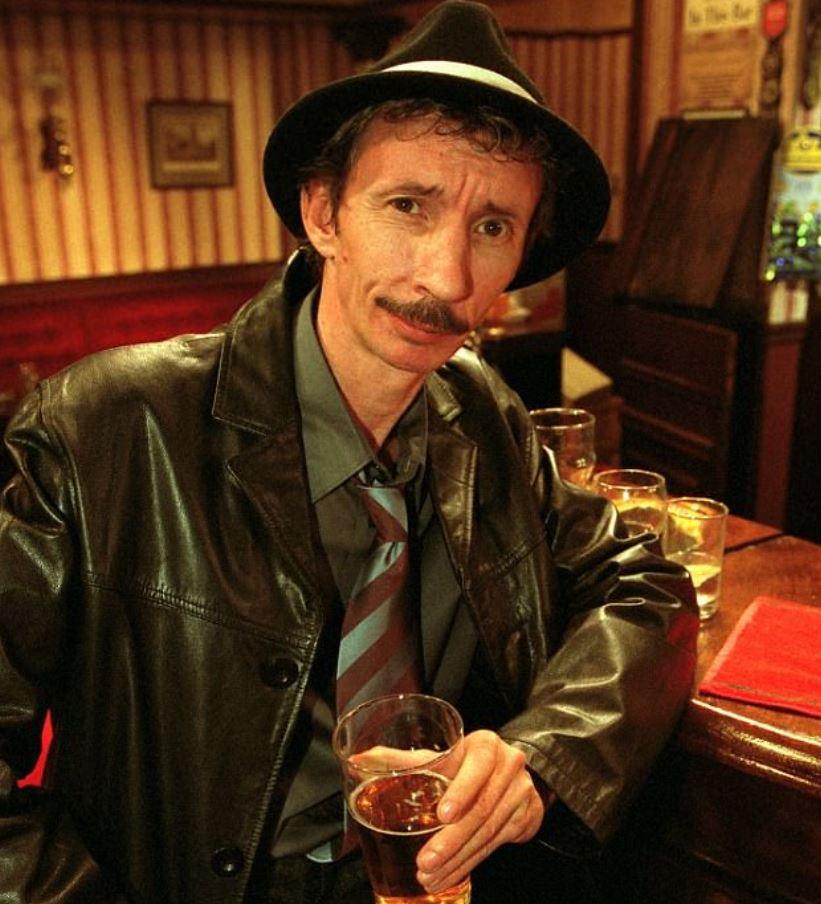 However Patrick was forced to pull out of the trip so he could be treated for "breathing difficulties".

His agent Mark Neale told The Daily Star: "Pat was really disappointed to let so many people down, but he is having treatment and hopes to arrange it again later in the year."

It is the name given to a group of problems which cause breathing difficulties including emphysema – which is damage to the air sacs in lungs – and chronic bronchitis – which is the long-term inflammation of the airways. 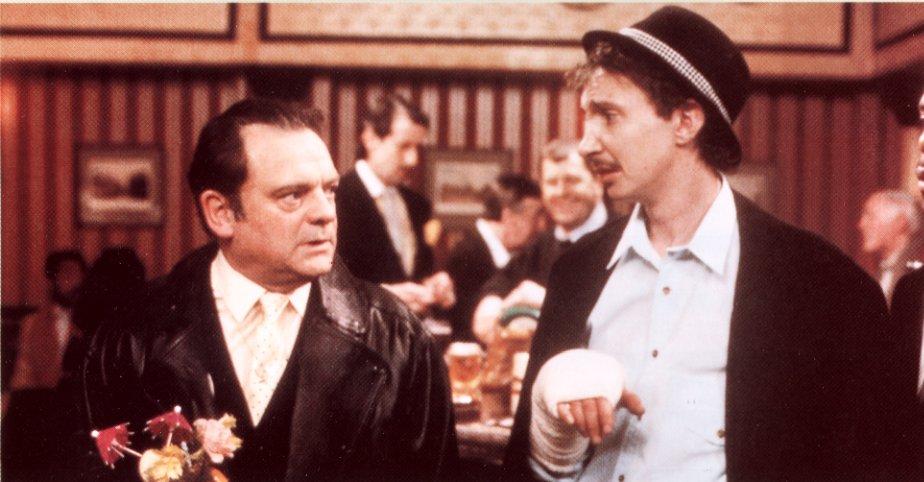 It is a common condition among middle-aged adults who smoke and the symptoms get gradually worse over time.

Patrick – who starred as recurring character Mickey in his trademark trilby from 1983 until 2003 – had been planning to take part in the trip to Margate to raise money for charity.

The actor intended to share tales from his time on the show as he travelled on an open topped double decker bus with 70 fans, in aid of children's hospice Demelza.

Patrick now hopes to be well enough to make the trip to the seaside town in Kent in October. 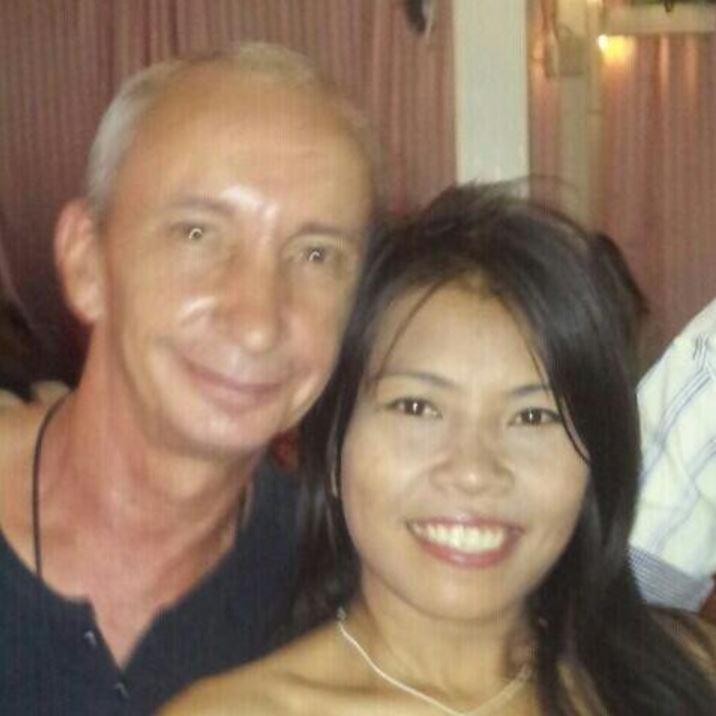 He said: "Demelza is a local charity and one which everyone involved in this recreation felt is a great cause."

In the classic episode, Del Boy – played by Sir David Jason – and Rodney join their pals on a lads day out in Margate.

However their bus blows up and they are forced to spend the night in the town with hilarious consequences.