Warning: this article contains major spoilers for the last episode of The Originals, ‘When the Saints Go Marching In’.

The Originals delivered perhaps its biggest twist yet in last night’s (August 1) series finale, ending the show on a heartbreaking note.

After a number of significant deaths this final season, the CW show killed off its main characters Klaus (Joseph Morgan) and brother Elijah (Daniel Gillies) after they both sacrificed themselves to save their family. 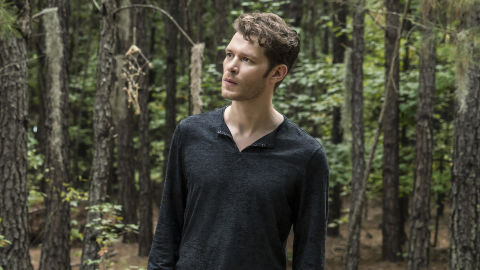 The pair absorbed the darkness in Hope to ensure that the family could continue, even if it meant taking themselves out of the picture.

Speaking about the decision to kill them off, creator Julie Plec told TVLine: “I figured one of them would go, for sure, when we started this show. My feeling was that it probably would have been Klaus, and we’d let Elijah live a life unencumbered without his brother.

“But then we got to tell that story for Elijah in the final season. We let him live that unencumbered life, and he found his way back to his brother because, ultimately, for better or for worse, in all its co-dependent glory, that is the legacy of Klaus and Elijah. Much like The Notebook, I feel like it was only right that they should go together.” 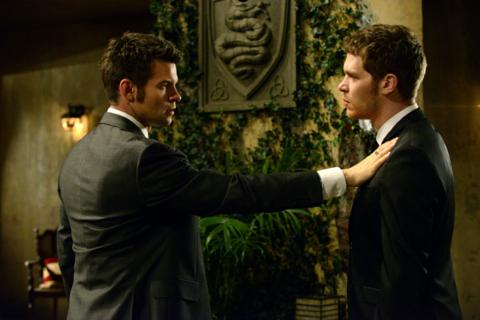 Speaking about previous fan pleas not to kill off Klaus, Plec admitted: “I can’t see it having ended any other way. Therefore, it’s the ending. Joseph Morgan felt exactly the same way. We’re telling a story about two immortal beings – what do you think the ending is?

“The ending is freedom from immortality. Looking at it subjectively, that’s the inevitability of this kind of show. I love that fans love this character so much.

“They’ve had more than seven seasons of television to be in love with these characters. It’s been a beautiful relationship between the fans and Klaus, specifically. And I just really like closure.”

The Originals airs on The CW in the US and on Netflix in the UK.