Two years after warning fans that he planned to retire in the near future, acting legend Robert Redford has confirmed that he’s bowing out of Hollywood for good.

The Oscar-winning actor and director, who has just finished work on his final film The Old Man & The Gun, told Entertainment Weekly that his latest project ‘is it’ for him.

He’s not writing off a return to acting entirely, though. The devil.

“Never say never, but I pretty well concluded that this would be it for me in terms of acting, and [I’ll] move towards retirement after this ’cause I’ve been doing it since I was 21. 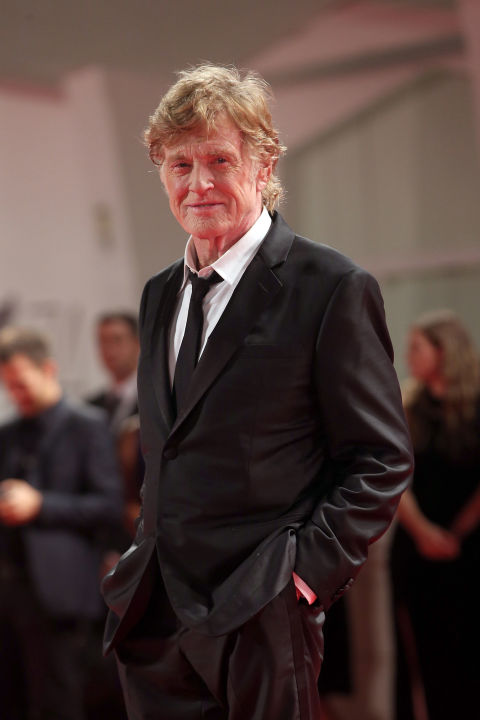 “I thought, ‘Well, that’s enough’. And why not go out with something that’s very upbeat and positive?” he said.

Redford, who is now 81 years old, will conclude his long and illustrious career with the David Lowery-directed The Old Man & The Gun, in which he plays real-life criminal Forrest Tucker.

Talking about his role to EW, Robert said: “To me, that was a wonderful character to play at this point in my life. The thing that really got me about him, which I hope the film shows, is he robbed 17 banks and he got caught 17 times and went to prison 17 times. 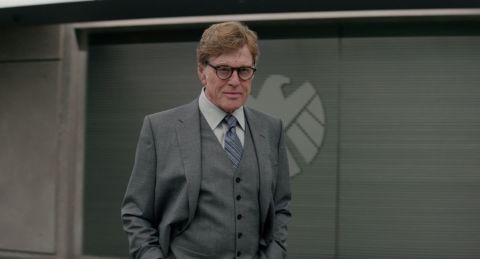 “But he also escaped 17 times, so it made me wonder. I wonder if he was not averse to getting caught so he that could enjoy the real thrill of his life, which is to escape?”

As for whether he would ever return to show business, Redford did hint that he directing could always be on the cards. “We’ll see about that,” he mused.

The Old Man & The Gun will be released on September 28 in the US, and on December 7 in the UK.