One of the biggest talking points surrounding Outlander is time travel. In the first ever episode, Claire Fraser (played by Caitriona Balfe) travelled through the stones at Craig Na Dun and ended up 200 years in the past where she met husband Jamie (Sam Heughan).

Jamie has never been able to travel through time as far as fans of the show know but that could change in the new series.

Both Claire and her daughter Brianna (Sophie Skelton) have been able to travel to the past at Craig Na Dun.

They have heard the drumming noise from the stones and had precious stones have been able to move centuries.

However, Jamie has not passed through the stones and was not able to hear the drumming noise. 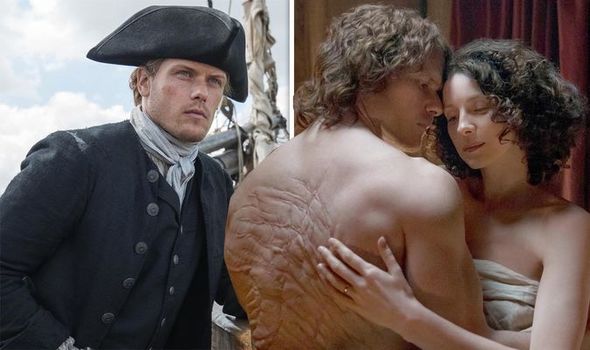 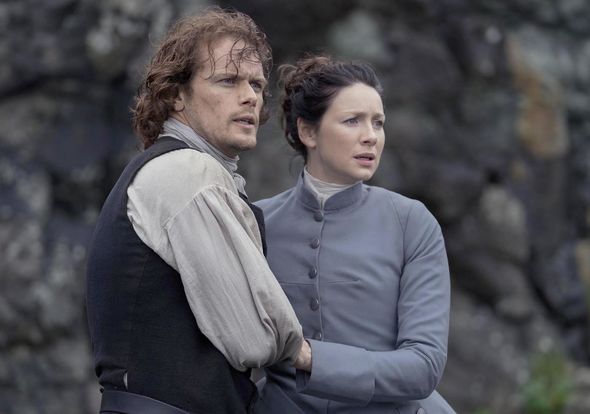 But one fan is certain the highlander will be able to move through time in the future.

Redditor elf4700 shared: “Anyway, I was wondering if [you think that] the stones are connected to each their timeline?

“Since Claire, Brianna, Roger, and Geillis all traveled to the exact same time through Craig Na Dun, then perhaps Craig Na Dun is connected to a hundred and ninety-something-years back? 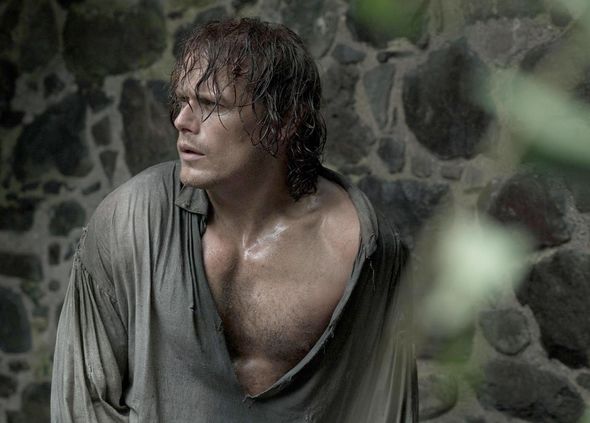 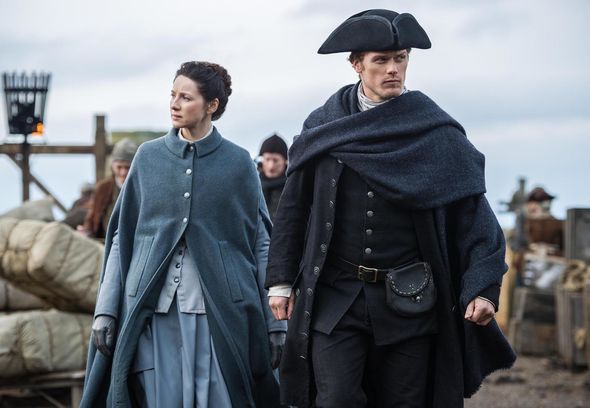 They continued: “And maybe Jamie can actually travel through the stones, just not those of Craig Na Dun.

“I’d personally like to see Jamie in the 21st century, not for the sake of the story, but just because it would be funny.”

Perhaps there are only certain places characters can time travel through and so Jamie could pay a visit to the future.

However, some fans of both the STARZ series and novels by Diana Gabaladon were quick to shoot down the theory.

They replied: “Without giving spoilers from the books, all I can say is there’s more traveling ahead that may disprove your theory!”

Furthermore, in season three, Jamie and Claire come across another time travel spot but the Scotsman still cannot hear the drumming.

However, perhaps this is not needed for time travel and it’s actually the precious gemstones that mean characters can time travel.

It’s worth noting Jamie didn’t try to pass through the stones himself either.

The latest theory comes after actress Caitriona told fans to expect the Fraser family to settle into life in the past.

She told Entertainment Tonight: “The season is really, really good.

“Last season was really setting up the fact that the Frasers were in Fraser’s Ridge and that they were starting to settle.

“This year is really about this family coming to terms with a lot of consequences of things that happened last season.

“But there’s a settled nature to it and I think it’s a really strong, strong season.”