The TV star continued his celebrations from morning until evening and headed out for a luxurious lunch with his wife Christine. 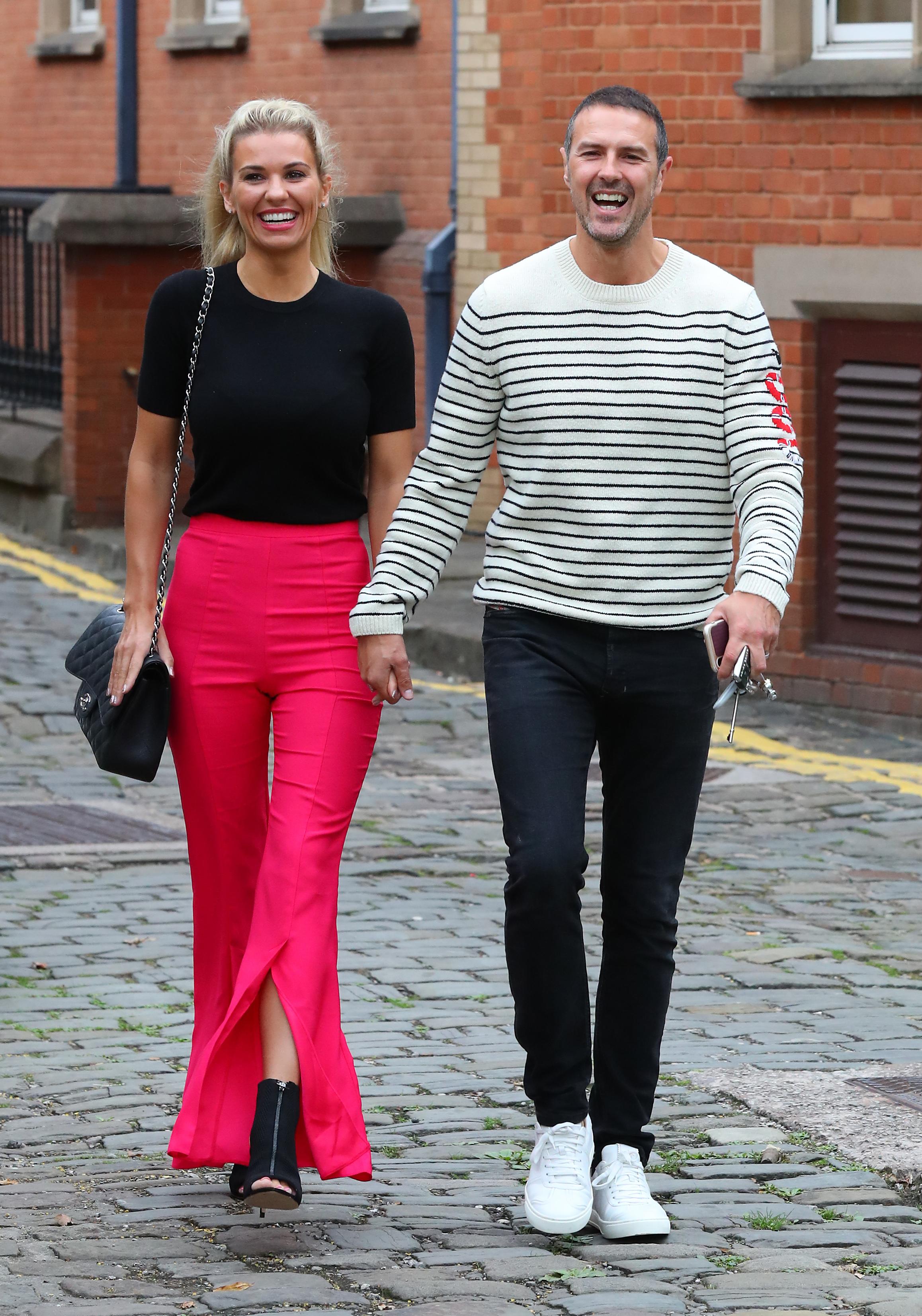 Paddy kicked off his big day by giving his fans a thrill in the shower.

He sang for them while he scrubbed himself before he was treated to a surprise from Christine and their children, Felicity and twins Leo and Penelope.

The Take Me Out star filmed himself walking into his kitchen where he was greeted by balloons and an enormous pile of presents.

He commented next to the video: “Thank you so much @mrscmcguinness love my birthday surprises!!!!!! 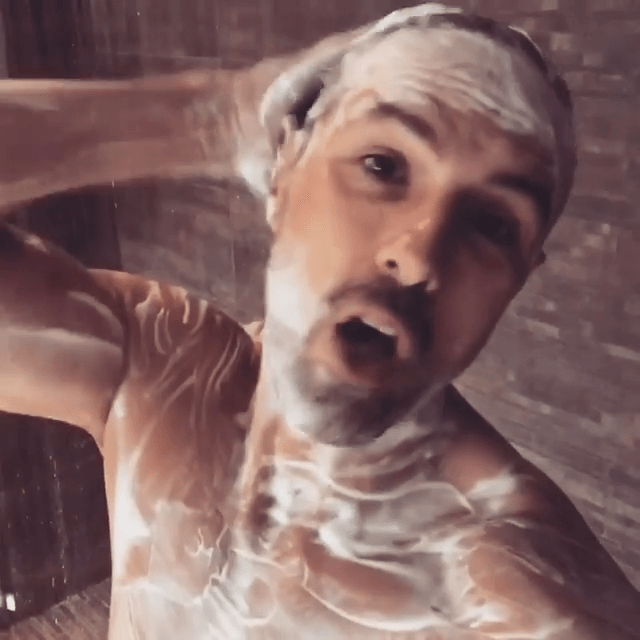 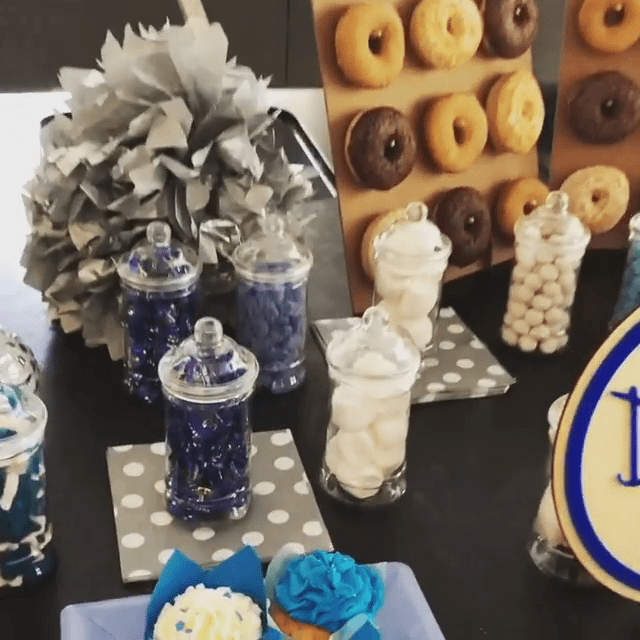 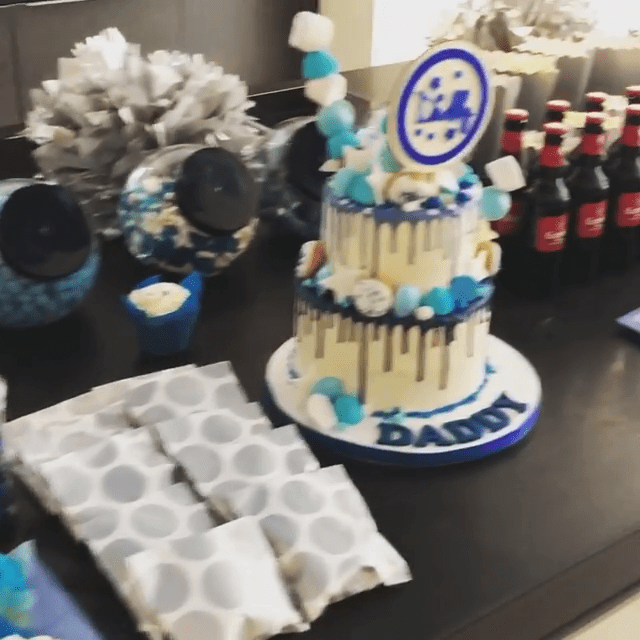 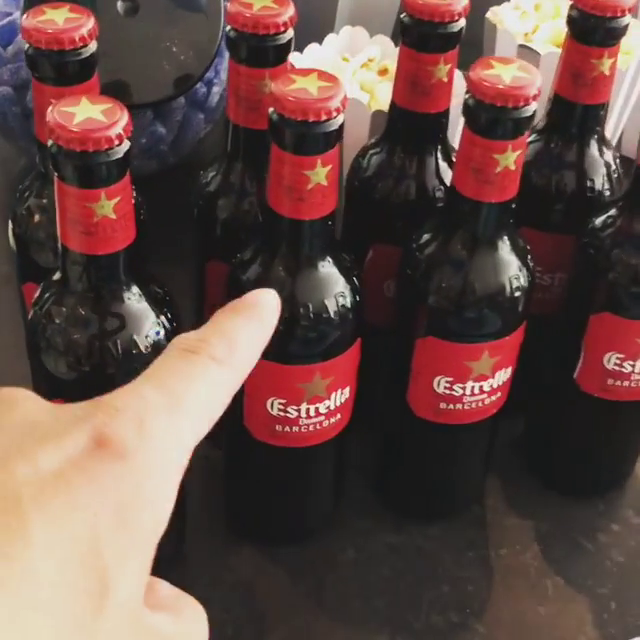 Paddy and Christine, 30, later headed out for a loved up lunch at Piccolino’s.

They beamed as they walked into the restaurant hand-in-hand.

Paddy returned home with Christine after their celebratory lunch and thanked Real Housewives Of Cheshire star Christine again for making his day so special. 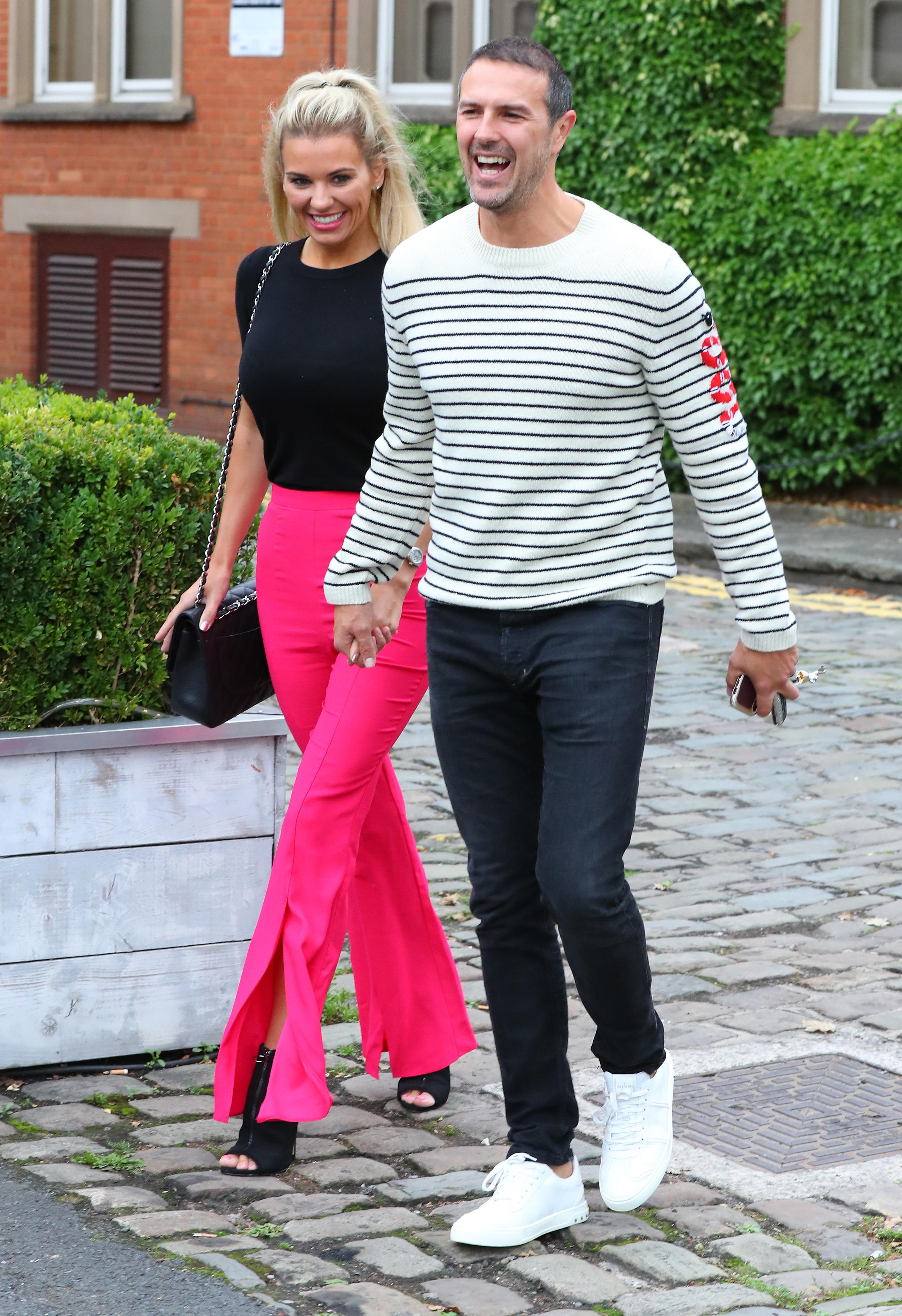 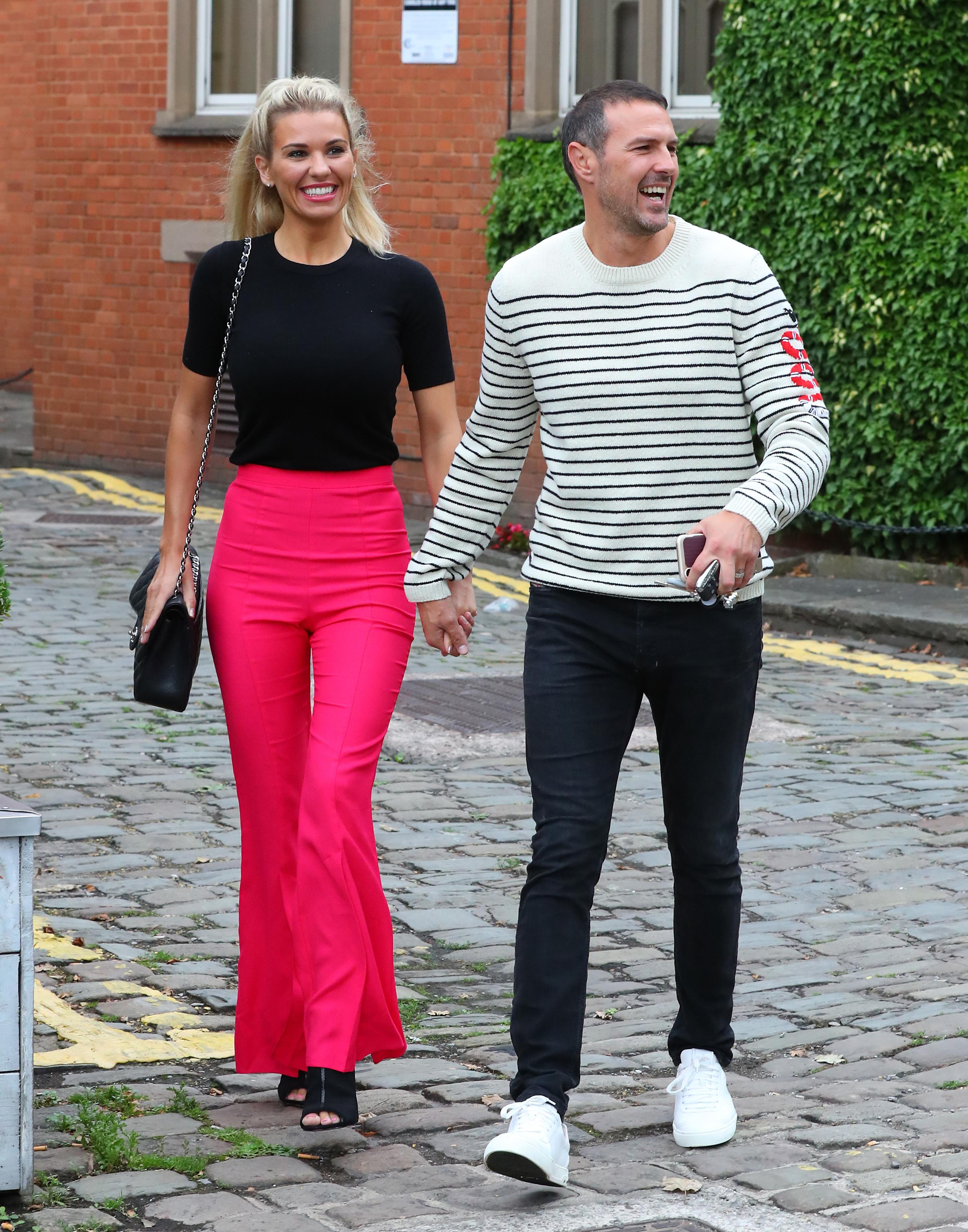 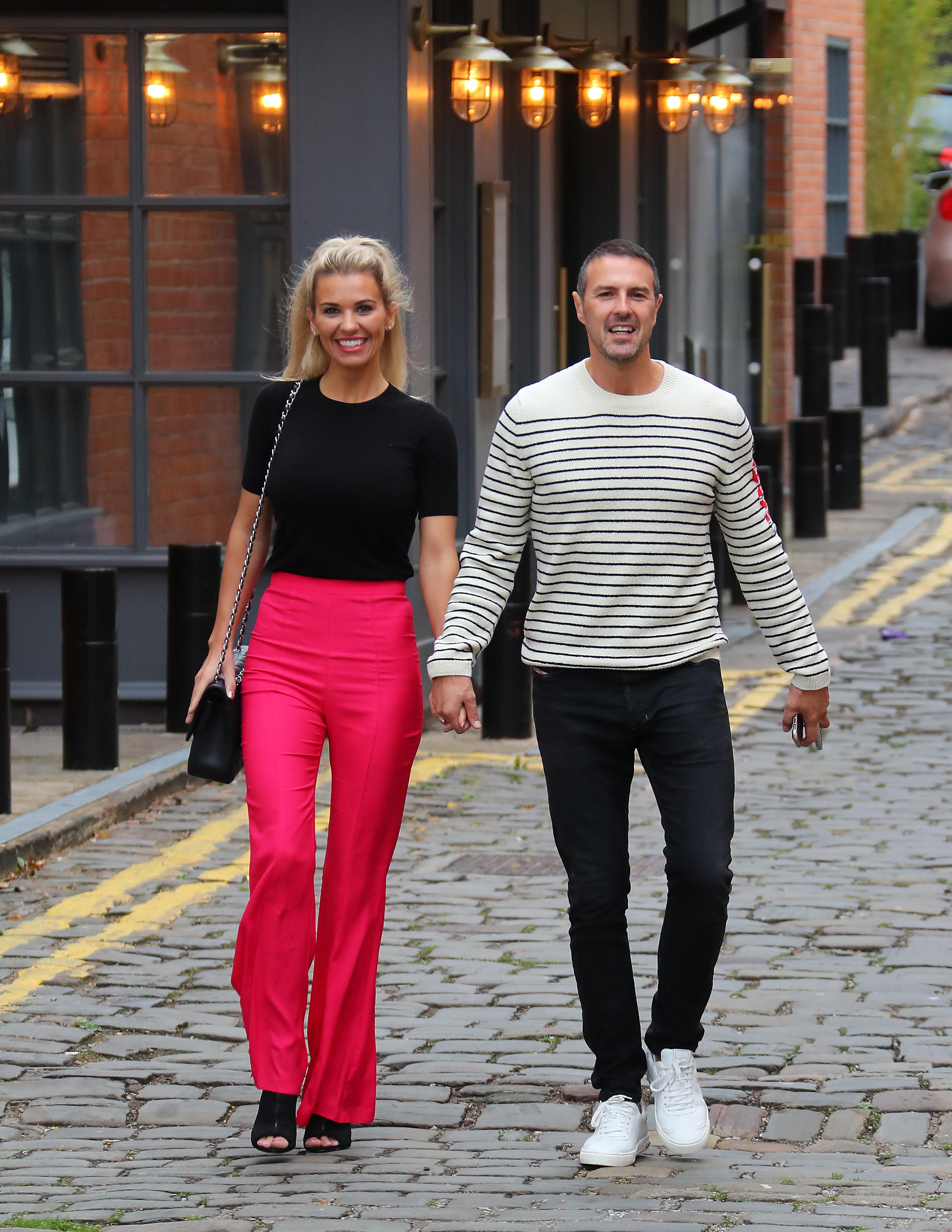 He delighted his fans by sharing a handful of adorable pictures of him as a child.

Earlier this month Paddy praised Christine for helping him raise their twins who both have been diagnosed with autism.

In a candid interview he said the challenges that come with the condition had pushed them both to their limits. 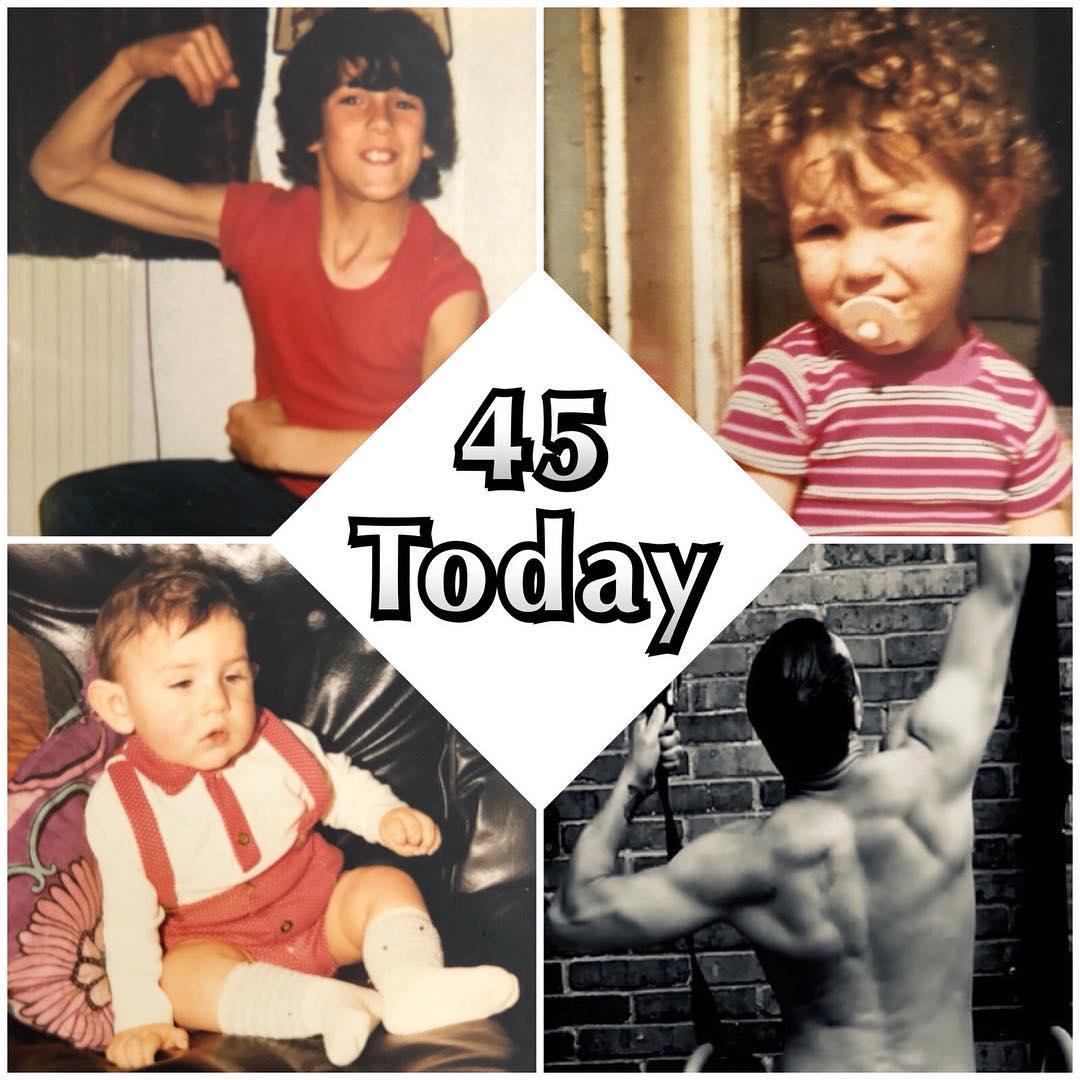 “Some days it’s a wonder how we’re still together, me and Christine, because you can’t sort of do the normal things that you would as a couple.

“I can count on one hand the amount of times we’ve been on a night out together, because you can’t just have a babysitter.

“You can’t just say ‘I’ll drop ’em off at me relatives to look after’ ’cos it’s not like that.”