PAUL Hollywood and his younger girlfriend Summer Monteys-Fullam have started a family — by buying a puppy Rottweiler.

Sources close to the couple say it is a tester for whether they want children together. 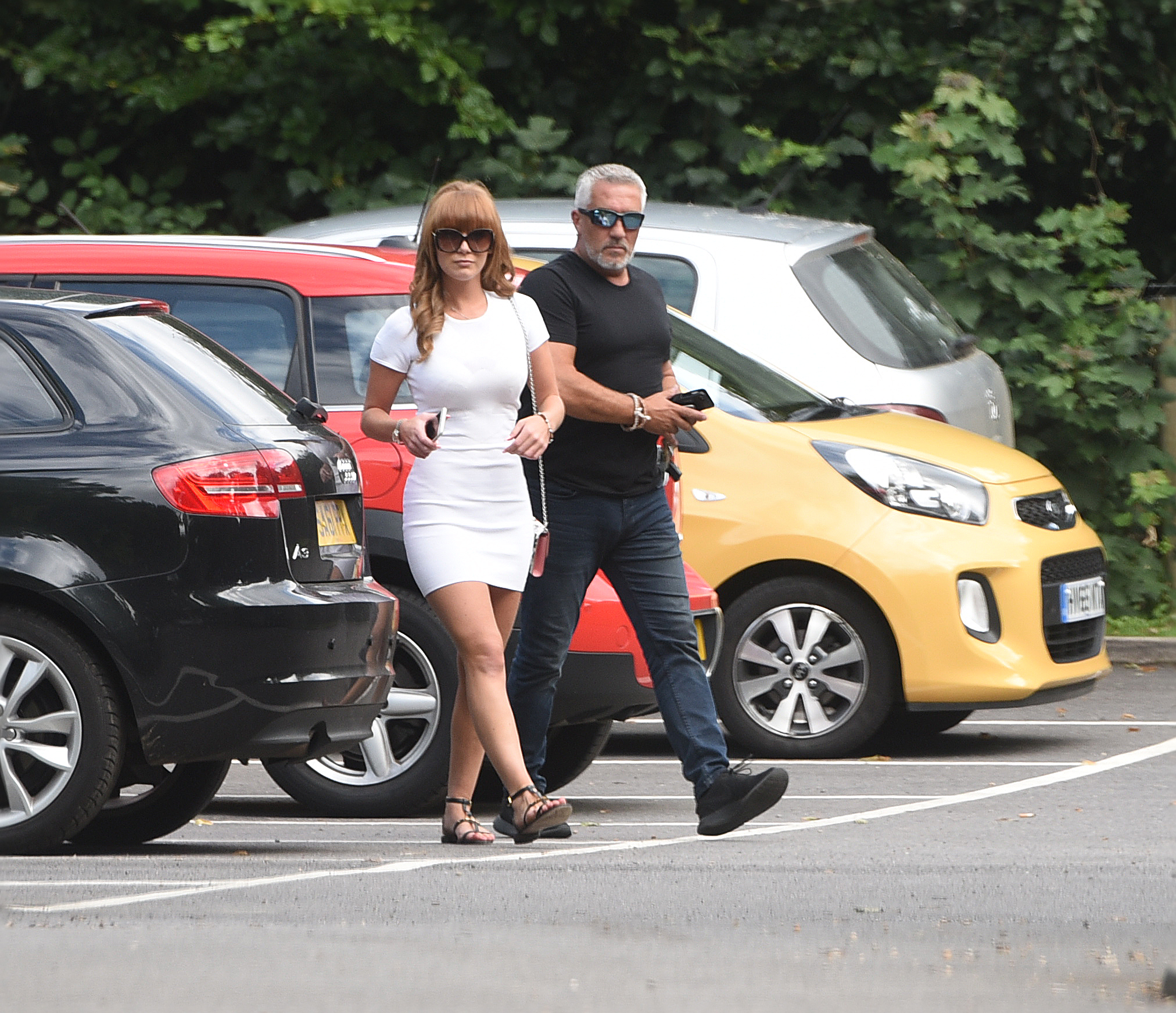 It comes after the pair, who have a 31 year gap, struck up an unlikely romance following the Great British Bake Off judge’s split from his wife Alex in 2017.

A source said: “Paul and Summer have got a Rottweiler as a puppy.

“Her sister, Saskia, posted on Instagram with a photo of the dog saying she is looking after it for a few weeks for its mummy, ‘S bunny’, who is Summer.”

Last week The Sun revealed a row had taken place between Summer, 23, and Alex, 54, in their local Marks And Spencer in Canterbury, Kent. 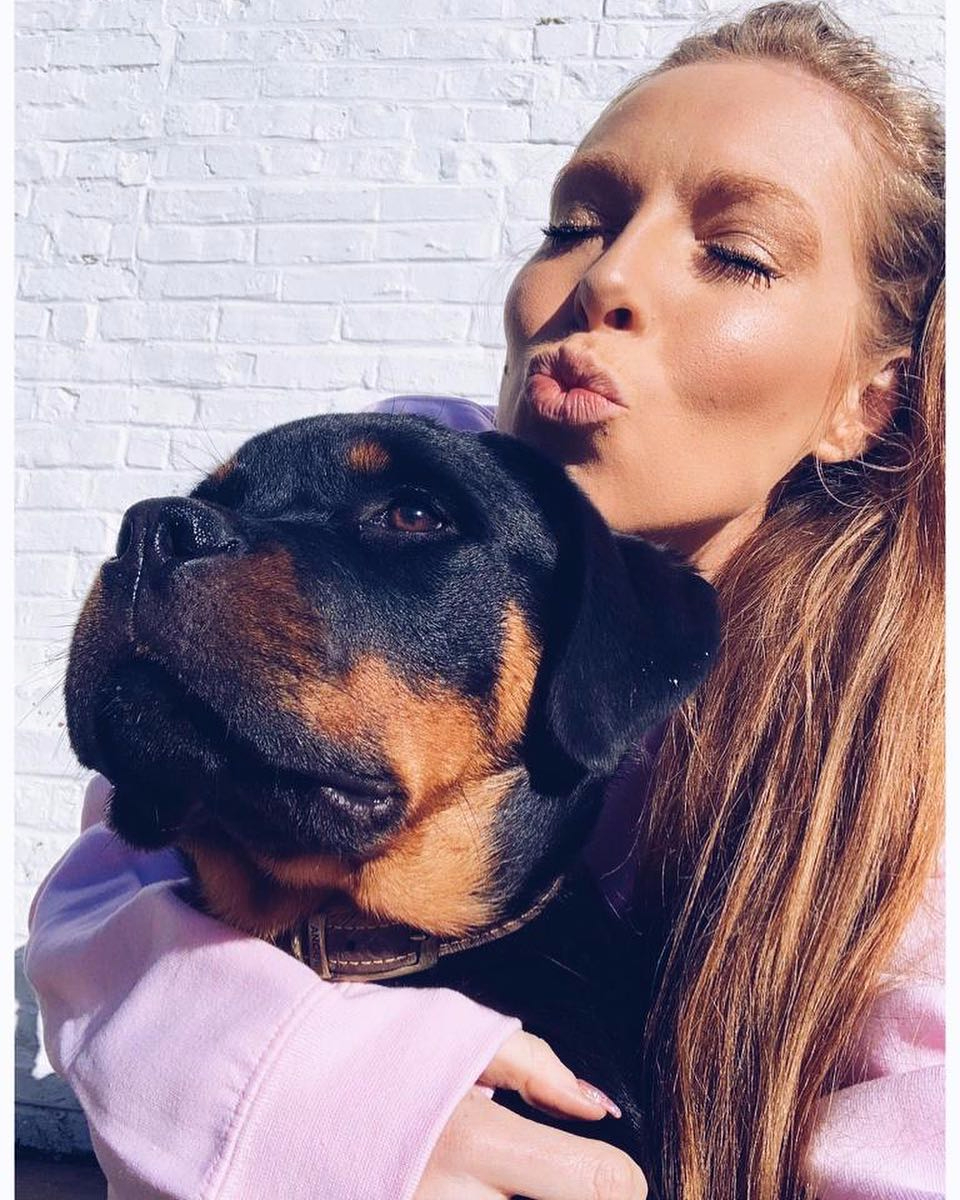 His ex-wife was heard calling his new lover a “slut” and “whore”.

But the mum insisted she was an innocent victim and called police.

Another source quipped: “Friends have joked he picked a Rottweiler to keep his ex-wife away.”

It came after their split in November 2017 following 20 years of marriage.

Paul went public with his new squeeze in March the following year. 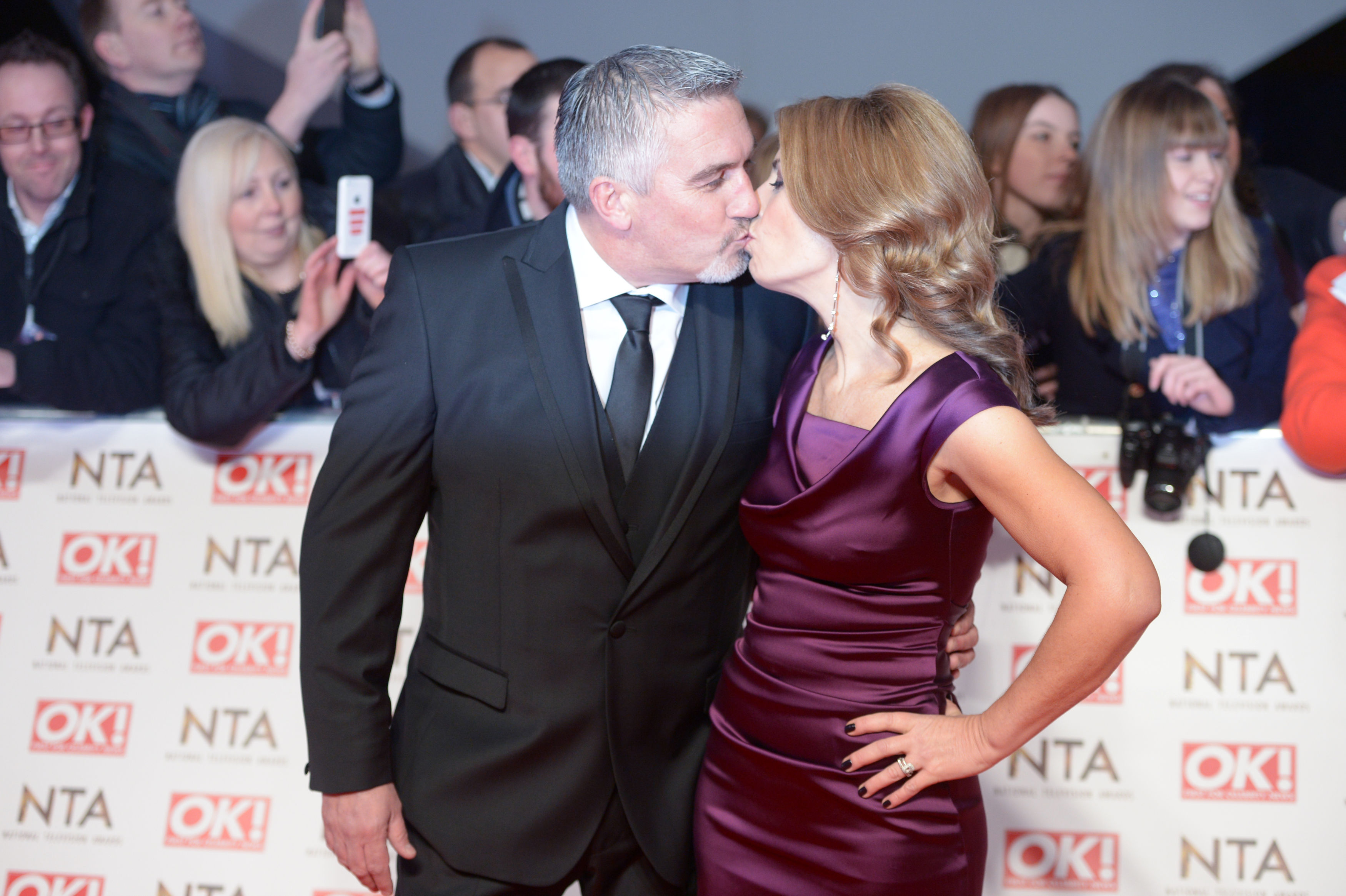 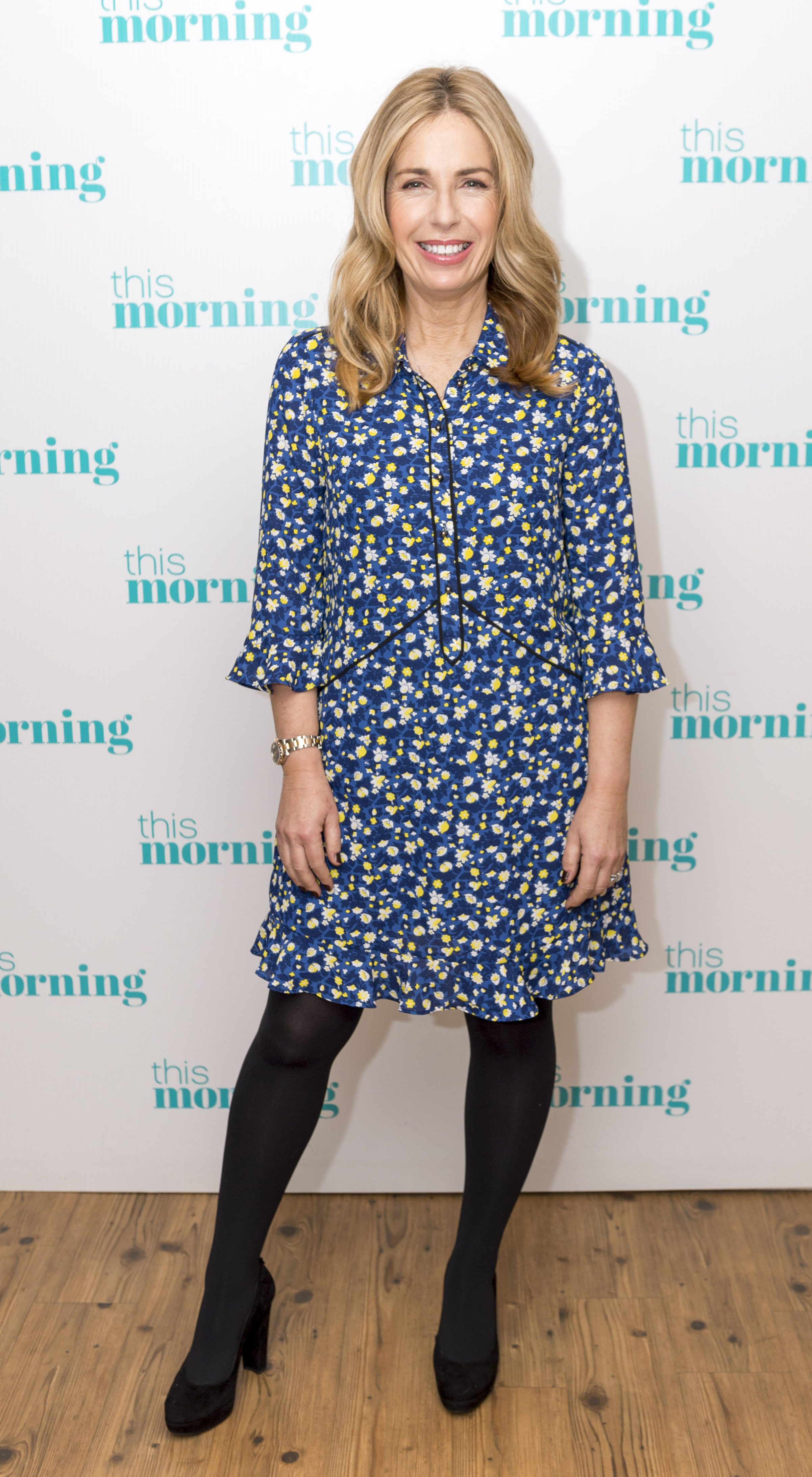 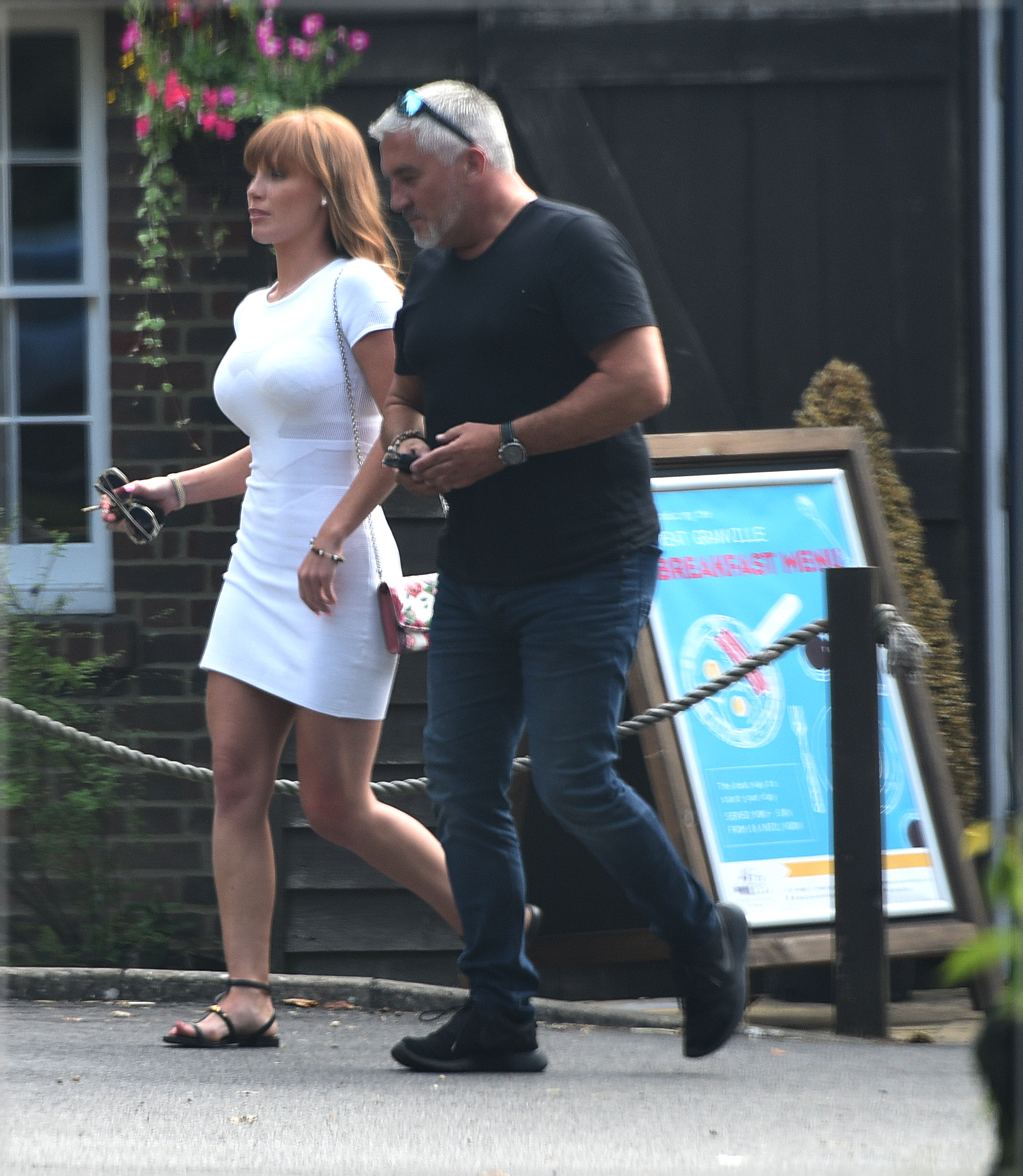