PAUL Hollywood's ex Summer Monteys-Fullam has signed up for Ex On The Beach as the MTV show is rebooted as Ex In The City.

The upcoming series will be filmed in London under the new name, withcoronavirus travel restrictions preventing production from taking place on a sun-soaked beach as usual. 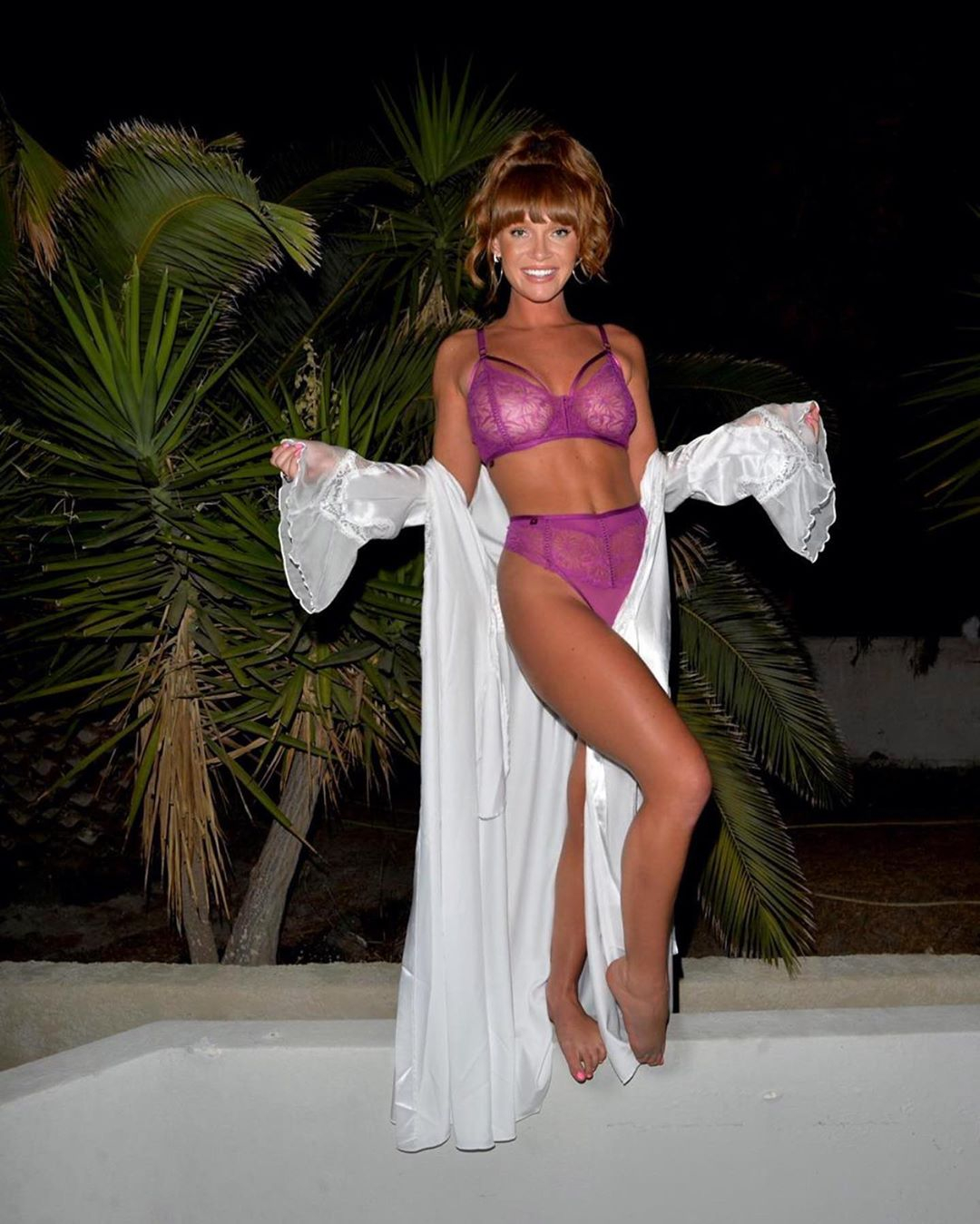 Despite the change in location, the reality series is set to be just as juicy as ever – with 25-year-old Summer being joined by Towie's Liam 'Gatsby' Blackwell, who she had a secret fling with.

And an insider has revealed that Paul will likely be furious with the move as he will not want to be mentioned on the programme.

They explained: "Summer and Gatsby had a brief fling in December last year – but after he spent lockdown in the States, it will definitely be a shock for them to meet again after all this time on camera. 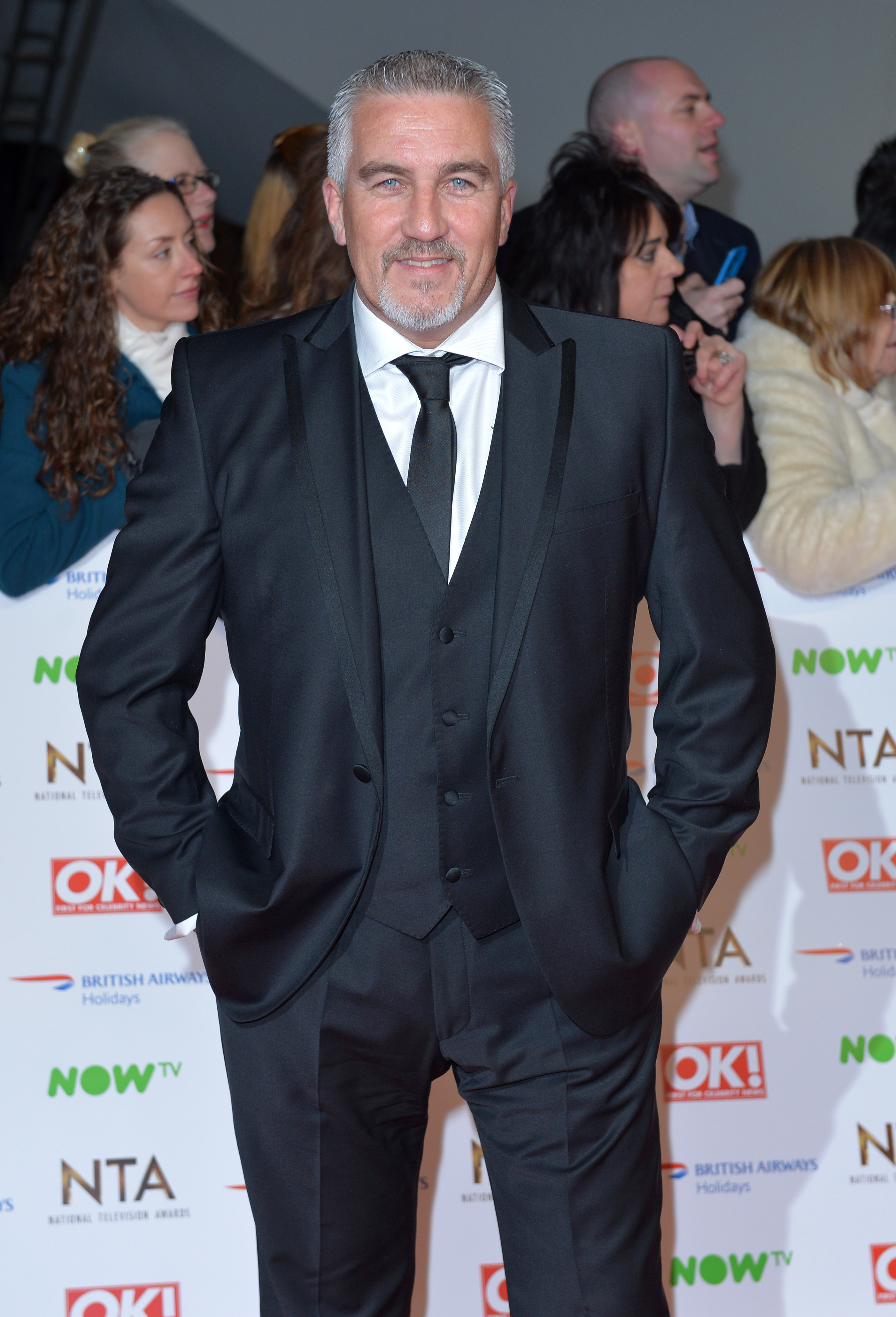 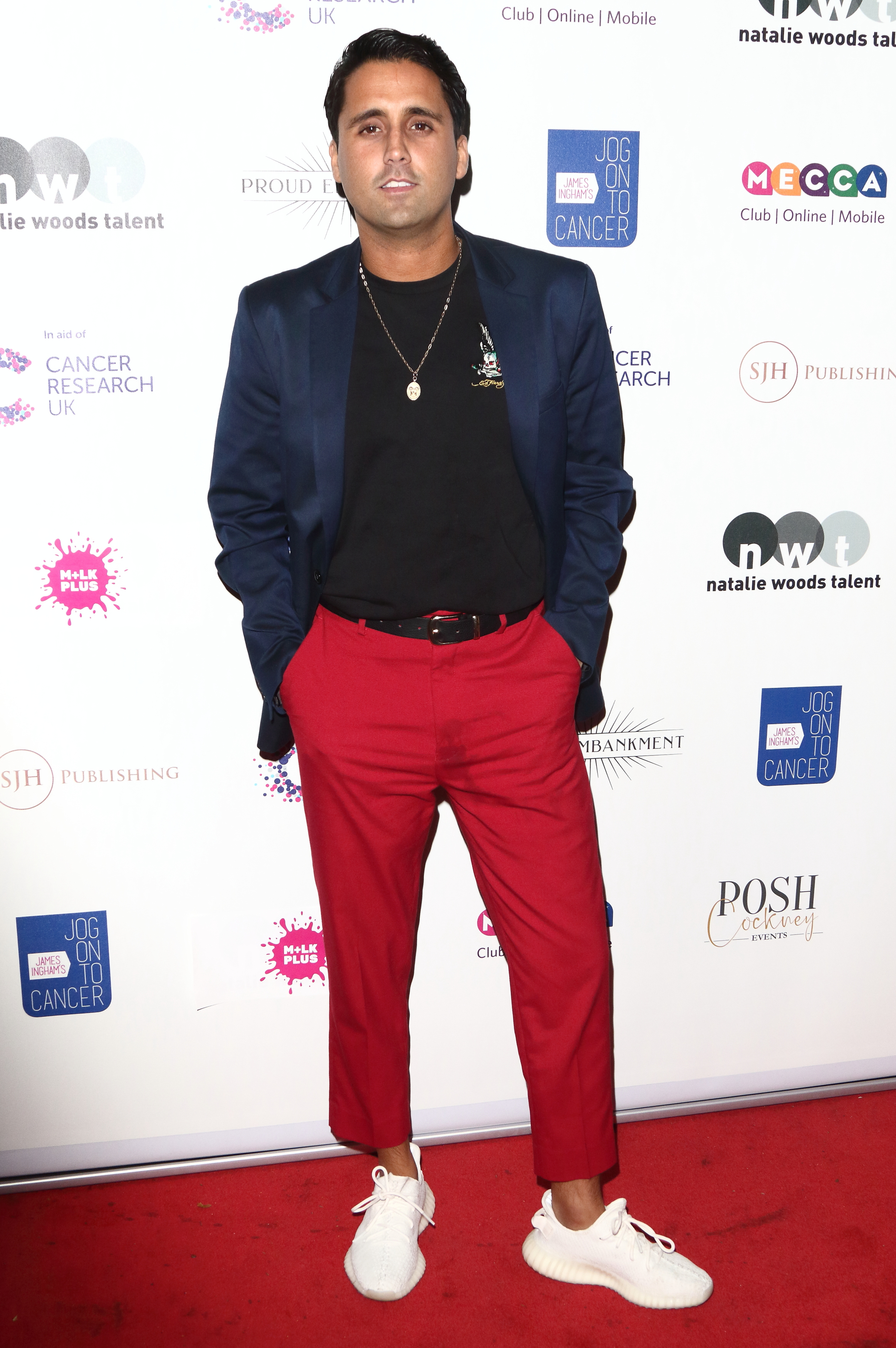 "Paul will not be pleased with Summer taking part, the show is about previous partners – he will inevitably be mentioned, when all he wants is for that drama to be forgotten."

The source added to MailOnline: "But Summer is really excited to film her first TV show, she's had a constant stream of reality TV offers since rising to fame and now she's finally ready to show people the real her."

Paul, who is 29 years Summer's senior, started dating Summer in November 2017 – with the pair getting together just days after the TV star announced he'd split from his wife of two decades, Alex. 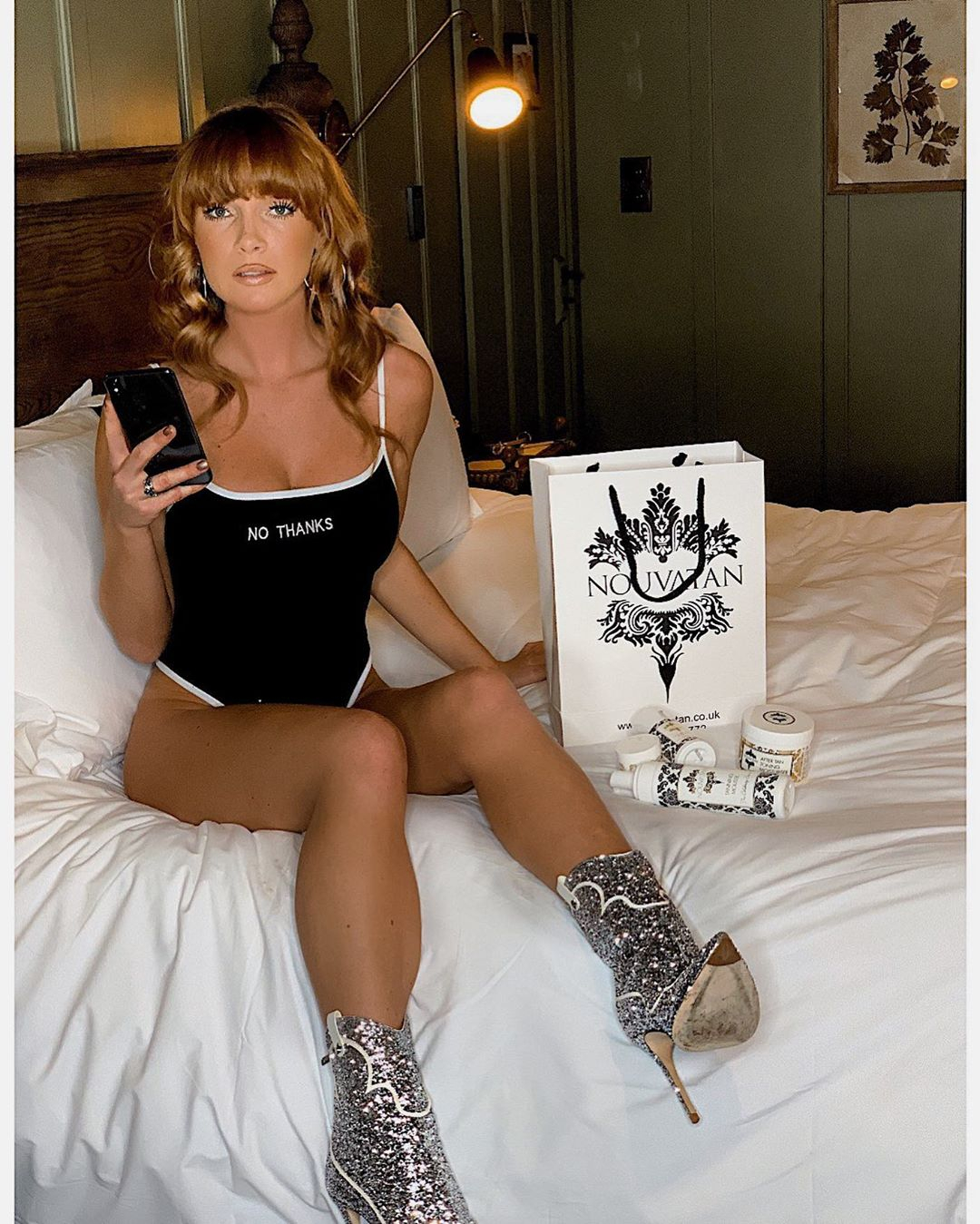 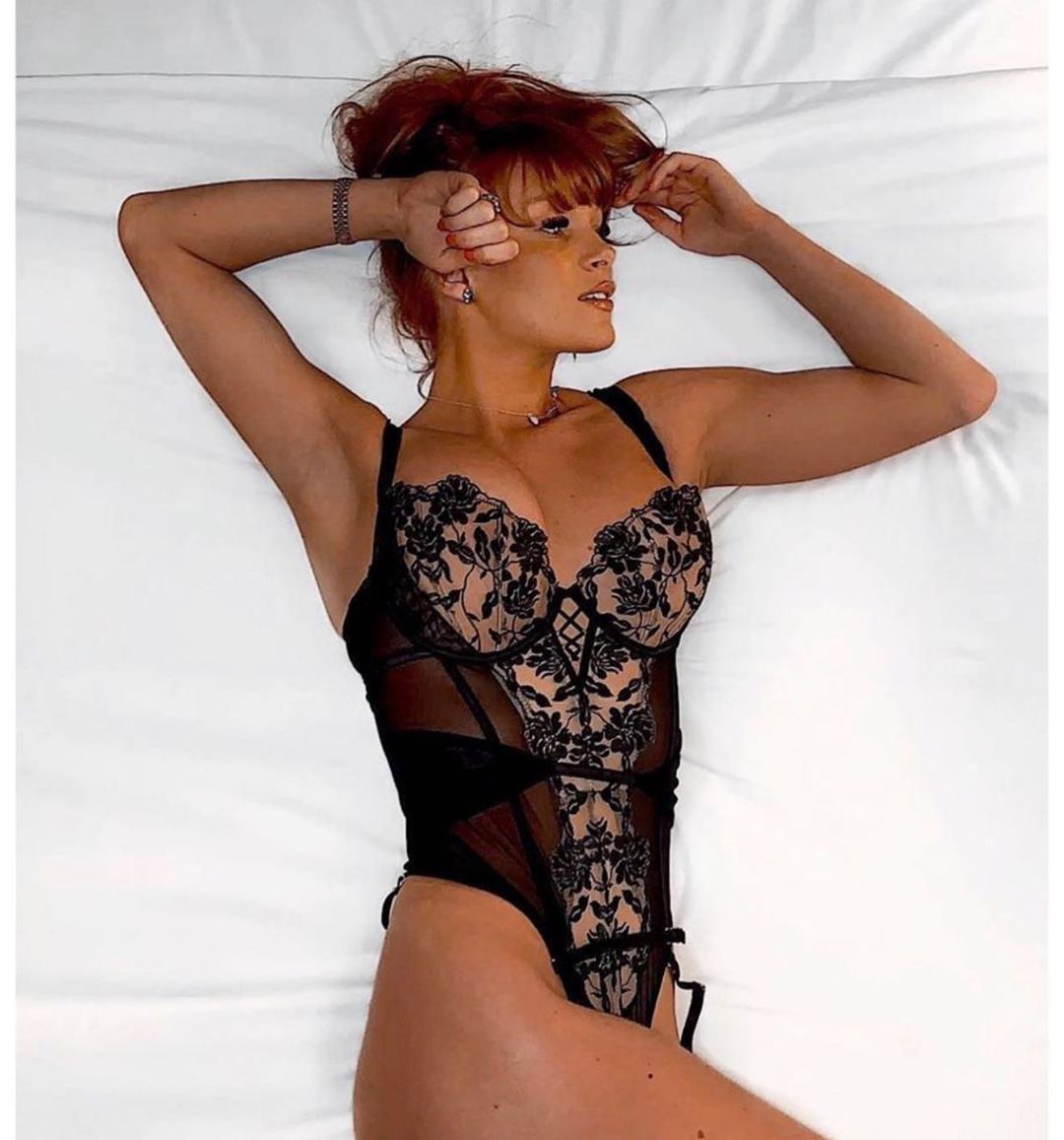 They split in August 2019 after several dramatic run-ins between Summer and her family and Paul's ex-wife, including a highly-publicised fallout in Marks & Spencer.

She was first linked to Gatsby last December, although they have never publicly commented on their romance – with it yet to be seen whether the pair are looking to rekindle the flame on Ex In The City, or get revenge on each other.