Back in June, Sir Paul McCartney joined The Late Late Show‘s James Corden for a memorable Carpool Karaoke – and now a special extended version with 20 more minutes of footage has been aired.

James and Sir Paul drove around Liverpool singing classic Beatles songs, as well as freaking out some locals as they passed them by. You can watch it by clicking here. 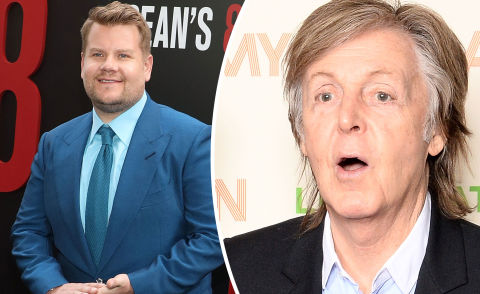 Not only that, but Sir Paul also revealed some surprising insights into some of The Beatles’ biggest hits – namely his dad’s (somewhat questionable) suggestion to change the famous chorus of ‘She Loves You’ .

The extended version offered an extra 20 minutes of footage, giving Corden and Sir Paul more time to sing, share stories and stop off at a pub to perform an impromptu concert. 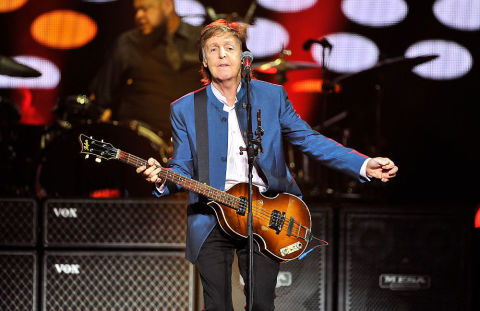 Some of the extra songs they performed included ‘Lady Madonna’, ‘Ob-La-Di, Ob-La-Da’, ‘I Wanna Be Your Man’, and ‘Drive My Car’.

The extended episode of Carpool Karaoke can viewed on the CBS website, while you watch the original edition on YouTube.

Recently on Carpool Karaoke, Ariana Grande hit back at bizarre rumours about her life and her career. She also injured her hand!

The Late Late Show with James Corden airs on CBS in the US and on Sky One and NOW TV in the UK.