Cheryl, who was with Paul on the morning of his death aged 40 in November 2013, opened up about her struggle to carry on in new documentary I Am Paul Walker about the late actor. 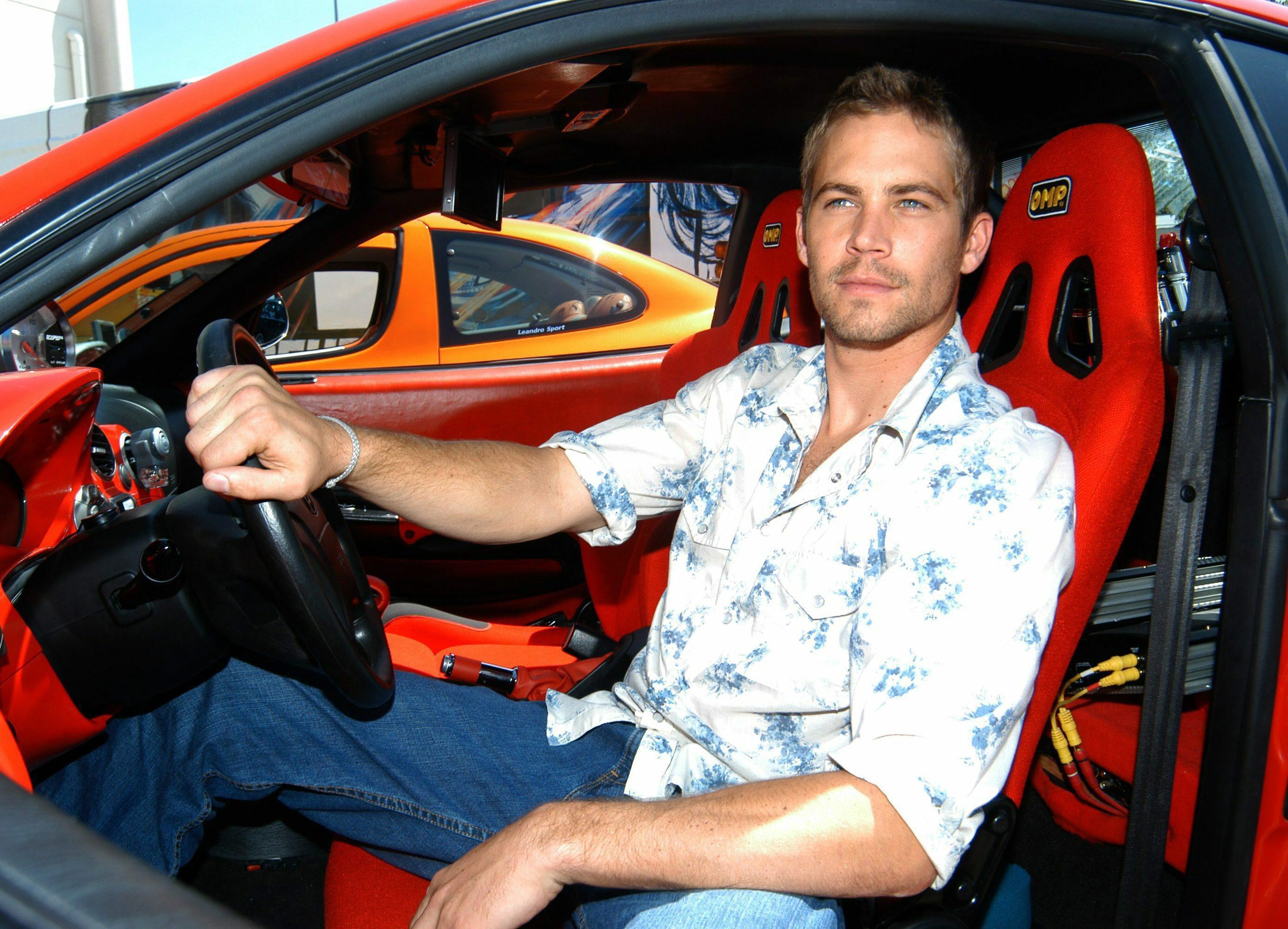 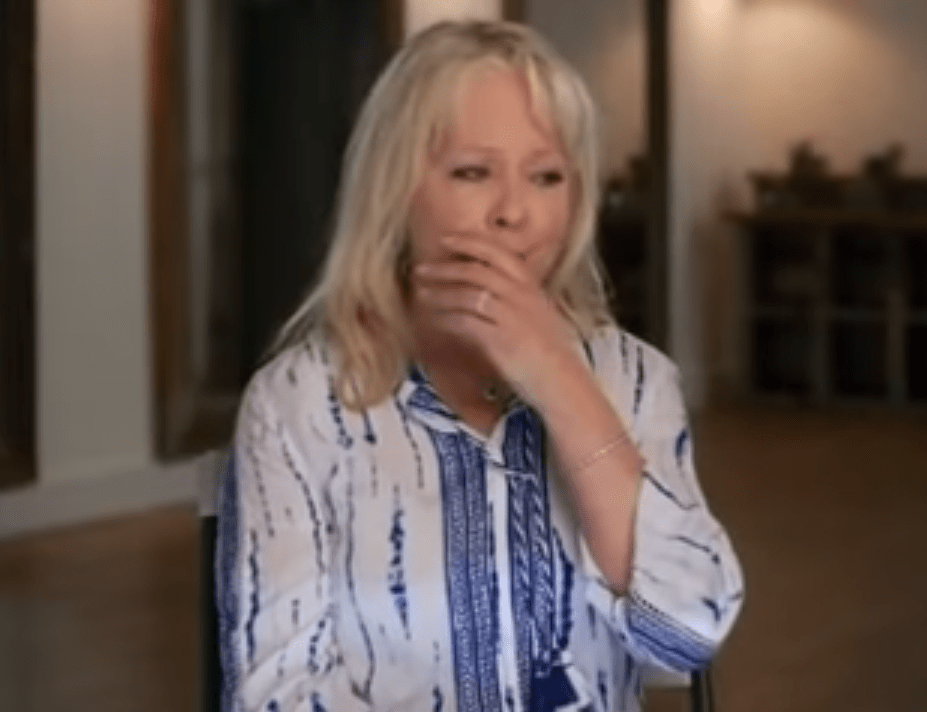 Recalling the moment she was told about Paul's crash by one of his friends, Cheryl said: "He told me that he couldn't get him out of the car and then he said he couldn't find him in the car.

"So I'm immediately saying, 'we need to go find him'. I didn't know what he was trying to say was the car was on fire and they couldn't get to him."

Fast and Furious star Paul died of trauma and burn injuries when his pro-racer friend Roger Rodas crashed a car they were travelling in at an event for the actor's charity Reach Out Worldwide. 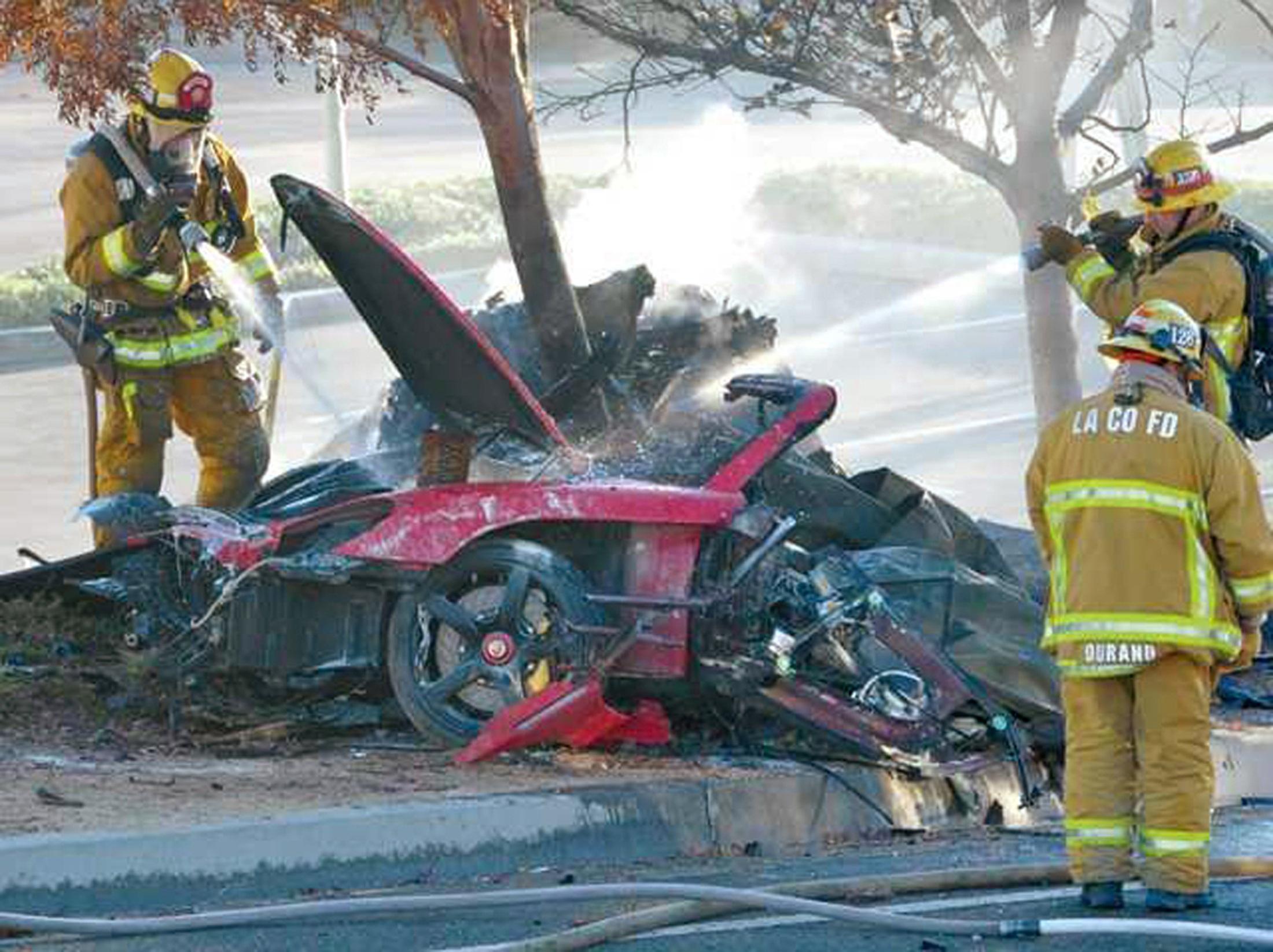 Friends and family revealed in the documentary that Paul had been planning to quit Hollywood to spend more time with his daughter Meadow, now 19, just before the crash.

And Cheryl confessed she regrets not encouraging him to leave the limelight sooner. 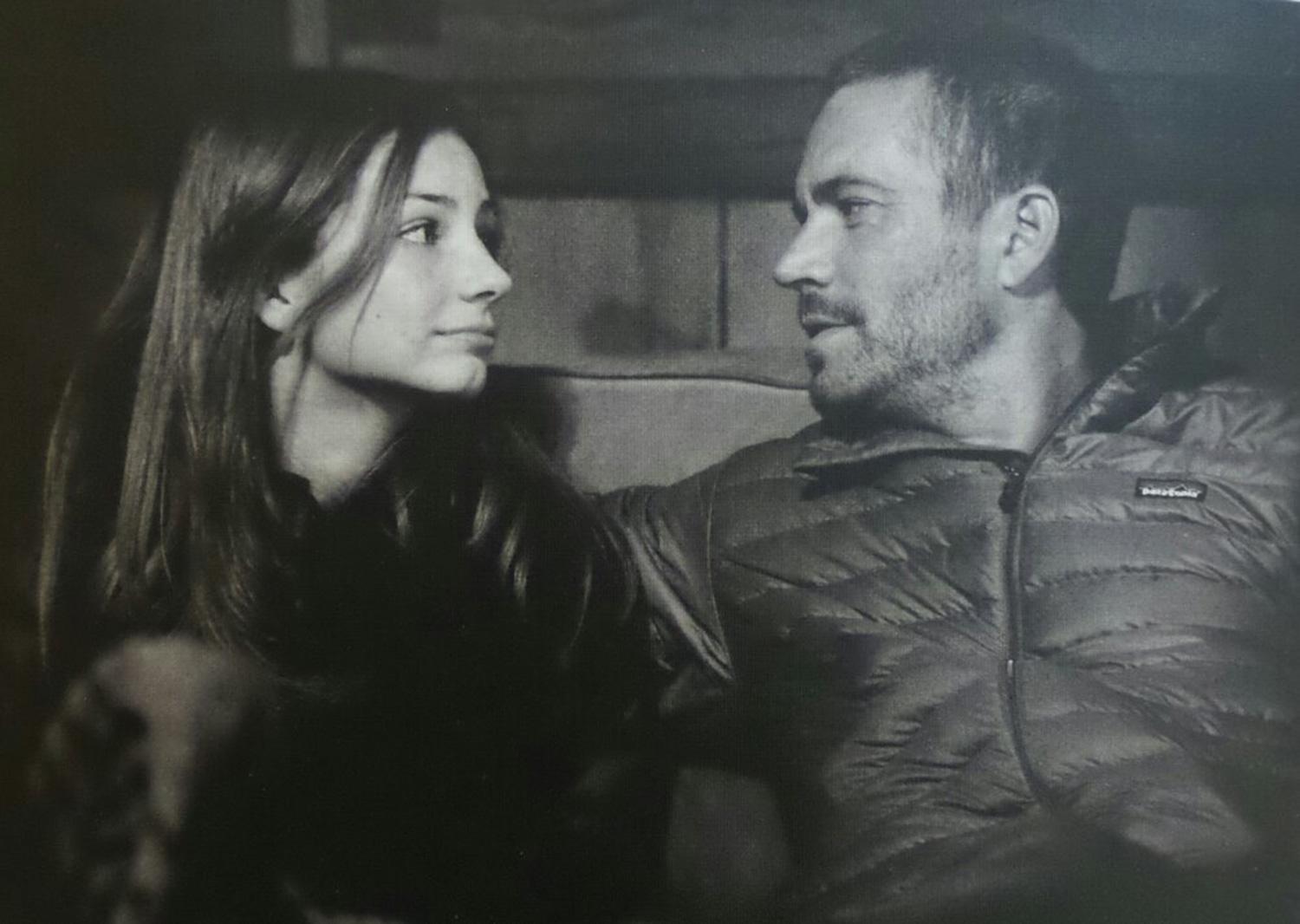 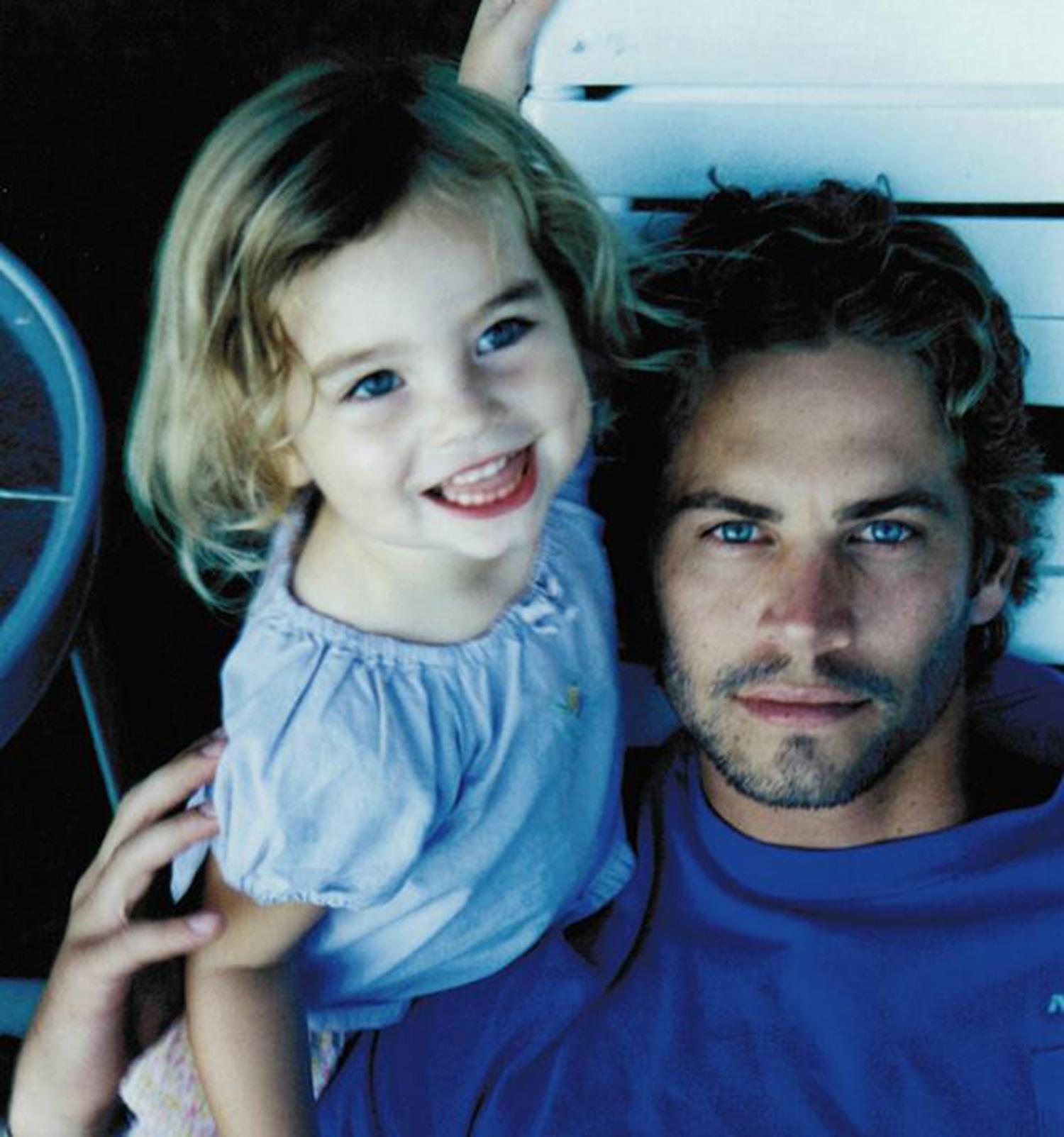 Paul's actor brother Cody, 30, who was the last member of the family to speak to Paul before his death, said: "Every single person in my family, every single person that calls Paul a friend, has been told by Paul 'this is the last [movie] and I'm done'.

"Heard that forever, but he couldn't quite walk away yet in his mind and that's one thing that's so killer, that sucks so bad.

"He never really got to enjoy just watching his daughter grow up and everything he had worked so hard for. He was finally starting to really kind of put that together and then it just got cut short." 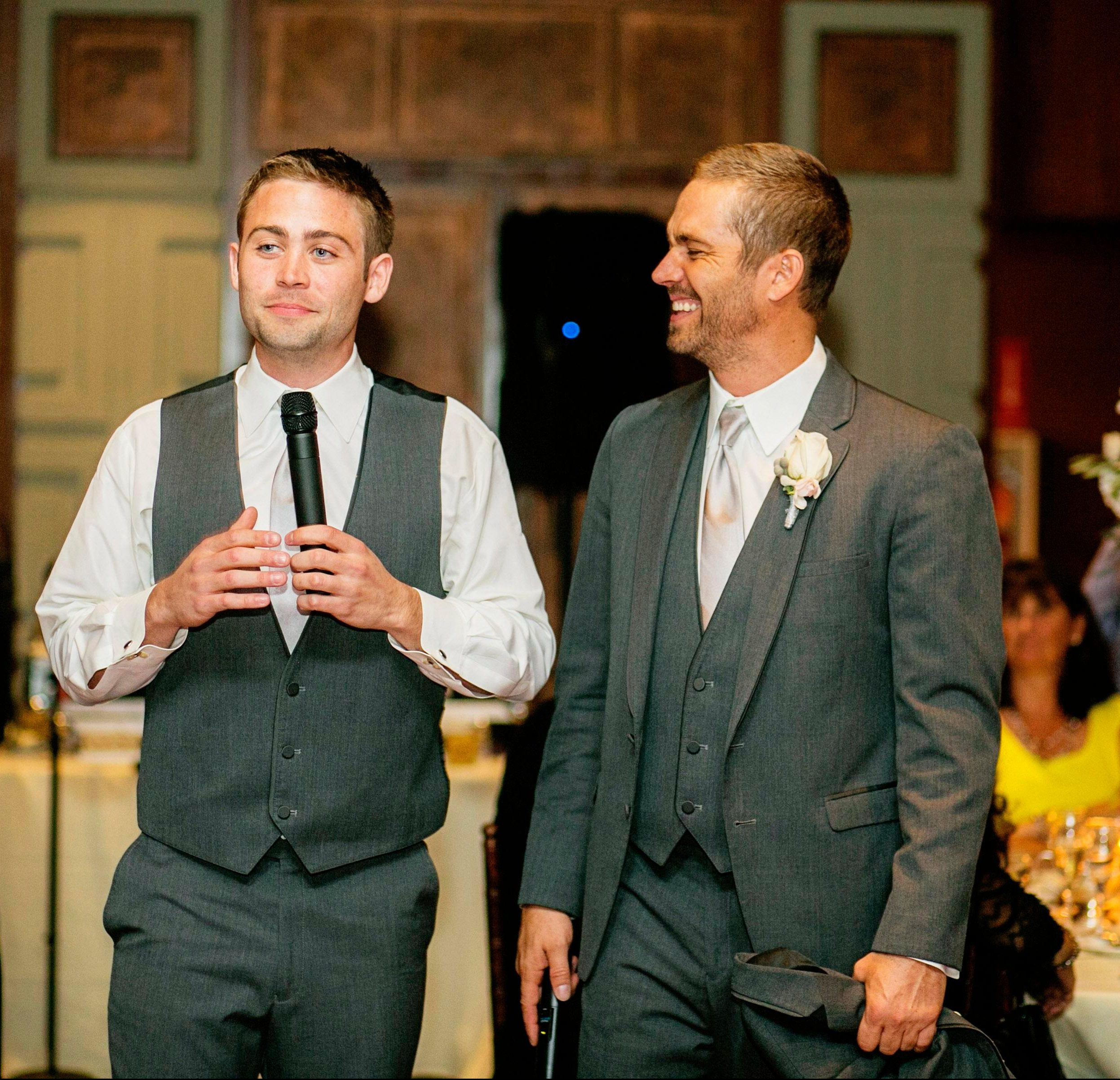 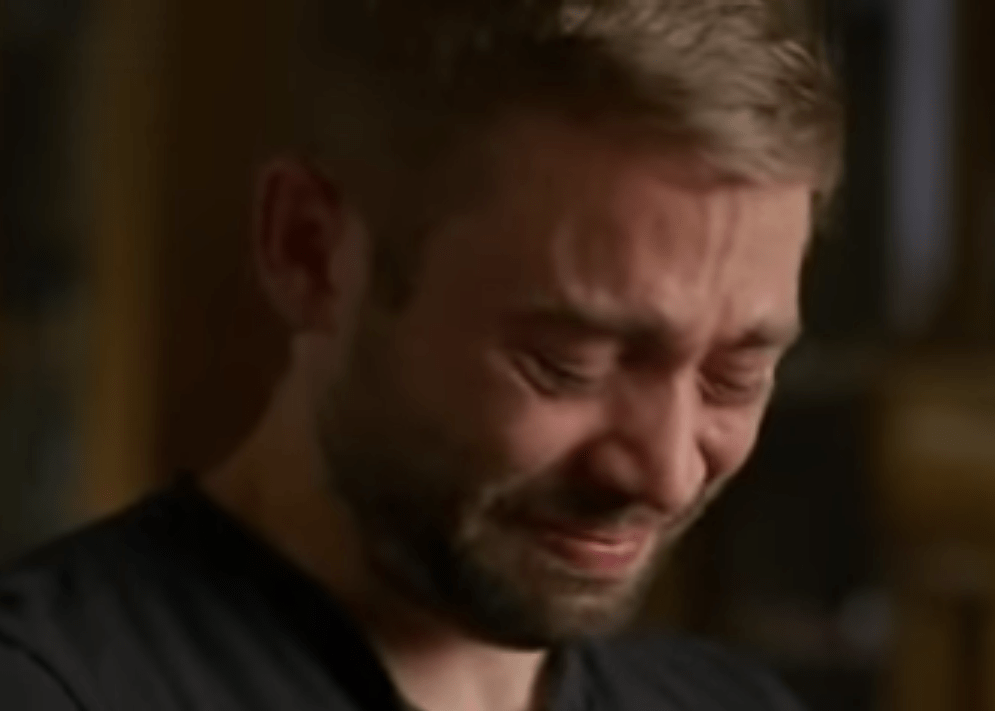 I Am Paul Walker, which aired on the Paramount Network in the US over the weekend, also revealed raunchy details of the hunk's success with the opposite sex.

Rapper and actor Tyrese Gibson, who credited Paul with getting him back into the Fast and Furious franchise after he was axed, said of filming the second movie in 2002: "[We] had a bunch of women on the set and a bunch of women in the city.

"To be young, handsome, making all that money, the token n**** and the token white man in Miami, it was hard to get a lot of work done out there, my God. 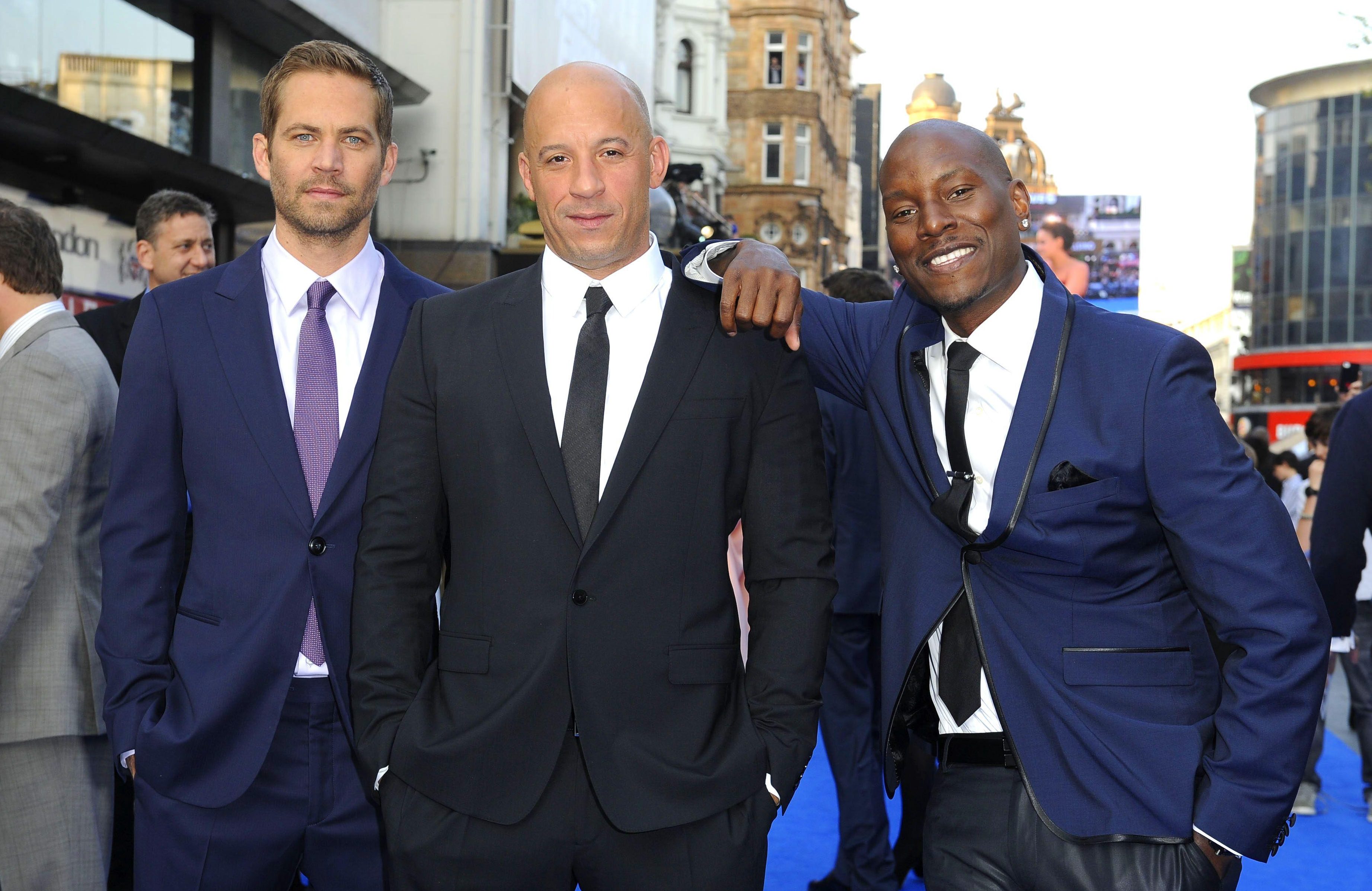 The documentary also revealed how Paul convinced Fast and Furious co-star Vin Diesel, 51, to smuggle him and a team of aid workers into Haiti in a helicopter to help the victims of the 2010 earthquake.

Another highlight saw Paul's ex-manager open up about him turning down the chance to play Superman in the early noughties by dramatically fleeing an audition.

Matt Luber said: "I think it was a $10 million deal and he was the frontrunner. All of a sudden the phone rings and it's Paul – 'I got an S on, a cape, boots, the tights, this is not me, I'm getting the f*** outta here, gotta go' and he was gone."