John Shelby was the third youngest of the Shelby siblings and held a high ranking in Shelby Company Limited. Express.co.uk has everything you need to know about the actor behind John Shelby.

Gangs of London fans will recognise a familiar face in Peaky Blinders.

Joe Cole, who plays Sean Wallace in the Sky drama series, rose to fame as John Shelby in Peaky Blinders.

Cole played the role of John Shelby throughout seasons one to four of Peaky Blinders.

Viewers may also recognise Cole from his role as Luke in Skins, and Tommy in Offender. 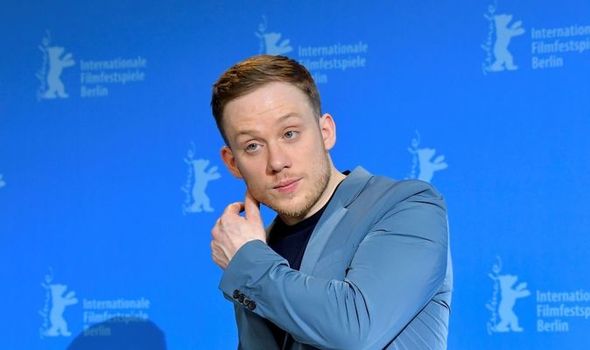 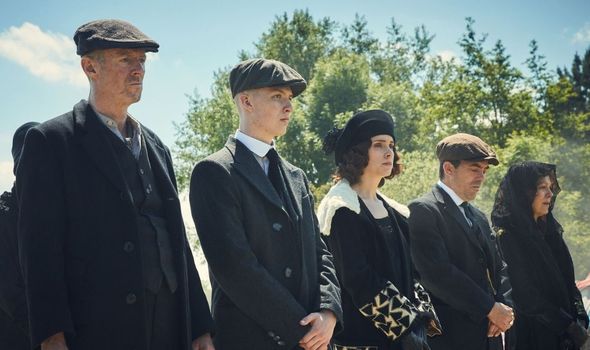 He is also well known for starring in the iconic Black Mirror episode, Hang the DJ, alongside Georgina Campbell, George Blagden and Jessie Cave.

For his performance in Hang The DJ, Cole received a BAFTA nomination for Best Actor.

Cole is also well known for playing Charlie in Pure, which is available to stream and download on Netflix now.

Viewers may also recognise Cole from his role as Marzin and Beckwith in Secret in Their Eyes and Billy Moore in A Prayer Before Dawn.

For his performance in A Prayer Before Dawn, Cole won Best Actor at the 2018 British Independent Film Awards. 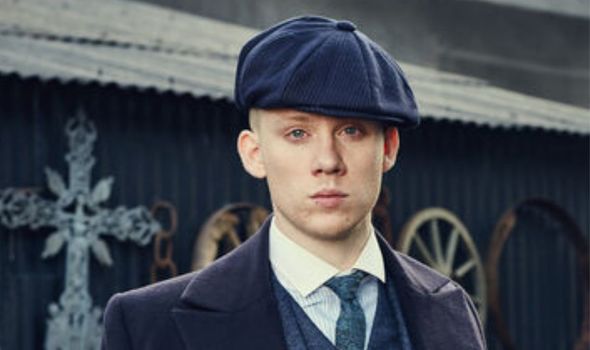 Cole will appear in the upcoming film One of these Days as Kyle Parson.

In One of these Days, Cole stars alongside Carrie Preston and Callie Hernandez.

Cole is the brother of Peaky Blinders co-star, Finn Cole who plays Michael in the series. 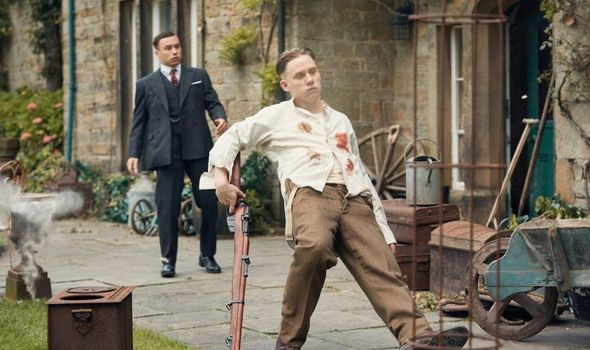 Many Peaky Blinders fans have still not recovered from the loss of John Shelby.

In 2017, fans were left devastated when in season four, episode two, John was shot dead by assassins working for Luca Changretta (played by Adrien Brody).

He said: “I was just busy doing other projects.

“I wouldn’t have been able to do Black Mirror, I’ve got a bunch of films that I’m trying to do.

Speaking separately to the Metro, Cole added: “‘I wanted variety, I want to challenge myself. I want to surprise people and it just came in hand-and-hand with that season and that fatality.”

Speaking about Cole’s choice to move on to other projects, his brother Finn told Express.co.uk: “It’s a shame it’s the first season without my elder brother, so to be back for the first time… I had to do it on my own this time.

“But as they say we’ve had this team for a long time so we’re very supportive of each other so it’s a very comfortable family and very exciting.

“Not only was he a fantastic character and great actor, but it’s nice to have a mate on set.

“Your brother to kind of enjoy the bits off-camera too, so it was fantastic.”

Sadly, it is unlikely Cole will reprise his role in Peaky Blinders, considering his character is dead.

If he does return, it will most likely be in the form of a flashback.

A third fan added: “MY HEART IS CRYING JOHN SHELBY IS DEAD #PeakyBlinders.”