Peaky Blinders will be making its highly-anticipated return in 2019. The series will continue the story of the Shelby family as continue their ascent through society. The new series will once more see the action taking place in 1920s Birmingham, here’s everything you need to know about the new series.

Where is Peaky Blinders season 5 set?

Peaky Blinders creator Steve Knight said of the setting: “1929. Wall Street Crash. That’s how it starts and they lose all their money and so they have to find other ways of making money.

“It’s set in ’29 into the 30s. Tommy is now a politician, so it’s about some of the political developments that were happening that will eventually lead to the Second World War.”

Throughout the course of the BBC drama, Peaky Blinders is set in Birmingham.

The gangster series is renowned for its recreation of the city in that era.

“The series designers managed to be very clever in how they worked with the sets, exteriors, streets, set-dressing and props to create this very realistic world for the characters to inhabit,” director David Caffrey said ahead of the season four release.

The main fictional locations which feature in the series include Small Heath, Charlie’s Strong Yard, the Penny Crush Cinema, the Marquis of Lorne pub and the Shelby Home and Betting Shop.

Following the death of Luca Changretta (played by Adrien Brody) and the exit of Alfie Solomons (Tom Hardy) from the show, it is expected that season five will see Tommy Shelby’s (Cillian Murphy) foray into the world of politics.

So the next season could see more episodes set in London.

HOW TO STREAM PEAKY BLINDERS ON NETFLIX AND BBC

Where is Peaky Blinders season 5 filmed?

Though it is set in the Midlands, most of the series is actually filmed further north.

The series shoots on location across Birmingham, Liverpool, Bradford and Manchester.

The majority of the interior sets are created and filmed in Granada Studios in Manchester.

Many of the big shootout scenes were filmed around the old Manchester Fire Station, which production designer Stephen Daly said was the “perfect location”. 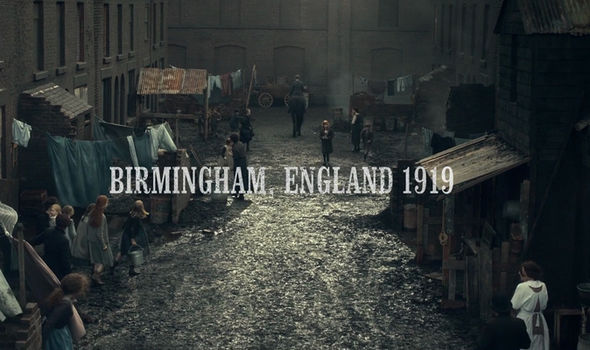 There were previously theories the action could be moving to America after Michael Grey (Finn Cole) was sent there on a special mission.

Speaking exclusively to Express.co.uk, Peaky Blinders creator Steve Knight said: “I don’t know where Al Capone came from because it’s certainly not going to be in.

“I’ve resisted going in that direction because the problem is that as soon as you go Chicago, 1920s gangsters – it’s been done a million times.

“It’s a bit of a minefield and you have to be so careful. So no, in series five definitely no. It will be Birmingham, England.”

WHO WILL PLAY AL CAPONE IN PEAKY BLINDERS SEASON 5? 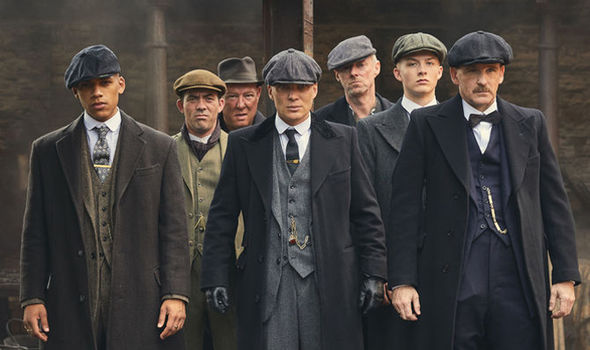 “We just knew that the Fire Station would give us so much in terms of available space,” he said.

“It has been a gold mine of a location. When we looked at the old ambulance bay, which just has rows and rows of doors in a big, long blue-coloured room we knew that this would work well for the Reilly’s Gym set.”

Season five will likely continue to film in Manchester but some shots of London could be filmed on location in the capital if Tommy spends more time there due to his new political career.

The death of New York gangster Changretta could also see some action taking place in the US.

WHO IS IN THE CAST OF PEAKY BLINDERS SEASON 5? 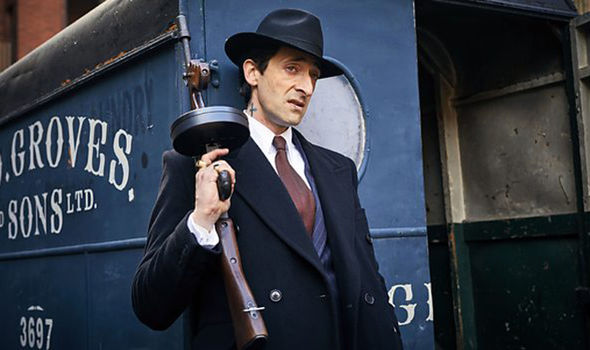 How many episodes are in Peaky Blinders season 5?

BBC have confirmed that the sixth season won’t be released until next year.