Peaky Blinders fans have been worried about what the future holds for Tommy Shelby (played by Cillian Murphy) after the dramatic cliffhanger of season five. This saw him hold a gun to his head before the screen cut to black in a heartstopping moment. However, a new theory suggests this is not how he will die as he will instead sacrifice himself for his family – here’s why.

The Shelby family have been through a number of difficult times in five seasons of Peaky Blinders so far.

This has included some of their beloved family dying as well as the majority of them being nearly sentenced to death for Tommy.

As a result, there have been times when the family has been fractured almost beyond repair.

Viewers saw this once again at the end of series five as Michael Gray (Finn Cole) left the family while his mother Aunt Polly (Helen McCrory) followed in his footsteps. 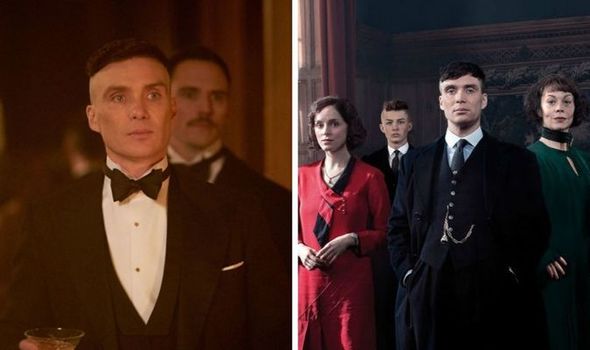 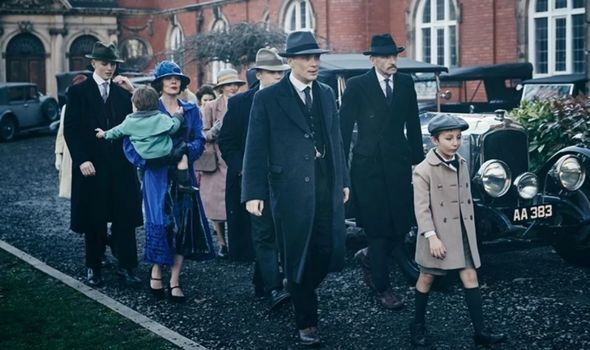 However, actor Cillian Murphy recently opened up about how despite all of this, he thinks his character would sacrifice his life for them.

During an interview contained in the By Order of the Peaky Blinders book by Matt Allen, Murphy wrote about this.

He explained: “Even though his relationship with the greater family is complex and incredibly fraught and full of tension – as it is with Arthur, Polly and Ada – I think he would lay his life on the line for all of them.”

Murphy went on to describe how he thinks it was his relationship and love for Grace Burgess (Annabelle Wallis) which was behind this. 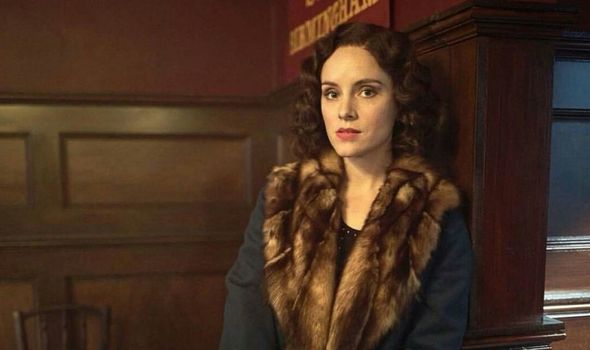 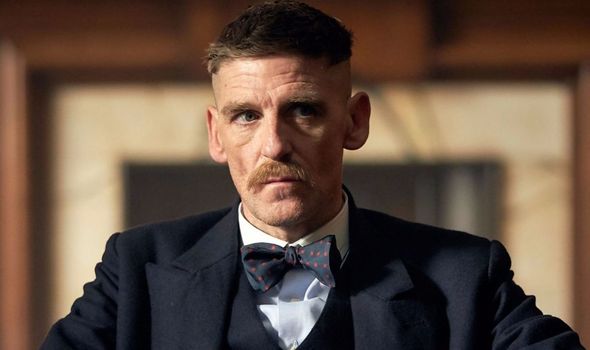 Viewers will remember how the pair first fell in love before it was revealed she was working as a double agent.

But crucially, Tommy forgave her for this and the pair reconciled once again.

He added: “Grace is the beginning of our seeing all of that in his character.”

As well as his extended family, Tommy will also do all he can to protect his children.

Murphy explained: “Because of the world he moves in, his children are a target. Always.

“He has the thing of loving his children, wanting to bring them up and getting them safely to adulthood.

“But then, if you’re somebody like Tommy Shelby, they’re always going to be marked – it’s just a constant state of anxiety for him.”

Hopefully, Tommy will not have to sacrifice himself in order to save anyone.

However, as previous seasons of Peaky Blinders have revealed, there is always danger on the cards for the gangster.

What’s more, as his power and influence grow, so does the target on his back.

Ahead of season six, fans already know Oswald Mosley (Sam Claflin) will be coming back again.

Although, it is not yet clear how big of a threat he will pose in the latest outing.

There are also some rumours about other potential enemies who could be on the horizon.

Earlier this year, Stephen Graham revealed he was joining the cast in an unnamed role.

As well as this, recently there have been rumours circulating Rowan Atkinson could play Adolf Hitler in the series. However, Peaky Blinders, bosses have shut down the rumours.

So with nothing confirmed at the moment, it seems like fans will just have to wait and see what will happen next.

Peaky Blinders seasons 1-5 are available to stream on Netflix.