Home » TV & Movies » Peppa Pig episodes: How many seasons of Peppa Pig are there?

Channel 5 airs episodes of Peppa Pig every morning as parents across the UK know very well. Peppa Pig has appeared in over 250 episodes, each of which runs about five minutes long. Peppa Pig seasons and episodes air in over 180 countries according to the BBC.

How many seasons of Peppa Pig are there?

Peppa Pig is currently on its sixth season, which is airing on Channel 5 now.

Seasons of Peppa Pig usually have 52 episodes, each of which is about five minutes or so.

Historically, some of these have aired on Nick Jr first and others first aired on Channel 5. 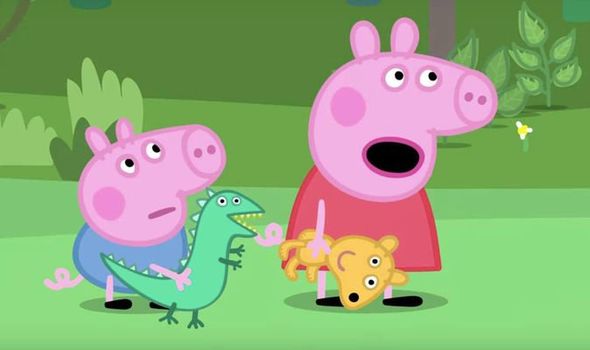 However, not all of these have aired on Channel 5 or on TV at all.

For example, nine episodes of season five only aired as part of a 72-minute ‘film’ titled Peppa Pig: My First Cinema Experience, released in April 2017.

There have also been a number of other special episodes and even a film of the smash hit kids’ show.

The first of these was a Christmas special in 2007 titled Peppa’s Christmas. 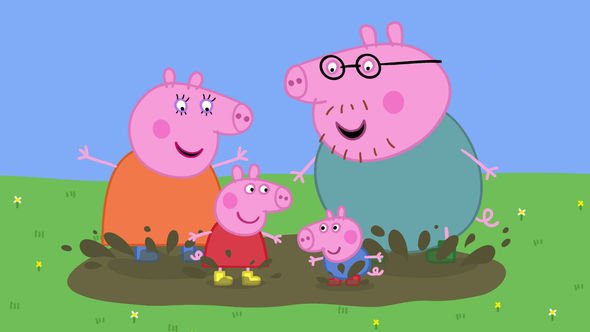 The team then made another three specials in 2015 and 2016 that had a slightly extended run time.

As of February 2019, over 30 DVDs of Peppa Pig episodes have been released.

These feature anything from four to 12 episodes of the series.

The first series of Peppa Pig aired way back in 2004, making it one of the longest-running UK series of all time. 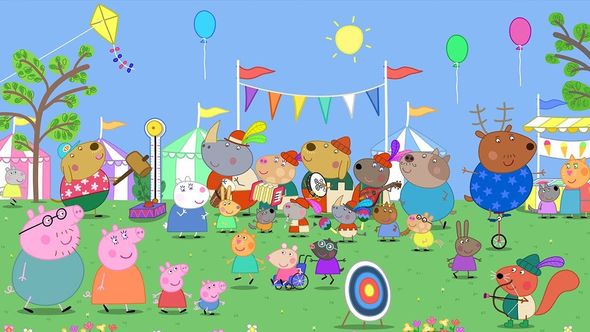 At 15 years, the series is the UK’s 11th longest-running kids’ TV show of all time.

In 2005, the series won its first and only BAFTA, winning Best Pre-School Animation.