Phillip, 58, took to his Instagram Story following their faux pas to reveal what they had done. 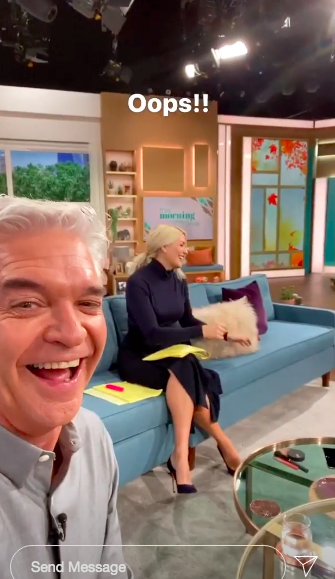 Filming himself with mum-of-three Holly sat in the background, the clip began with her saying: "Oh my God, I’m so sorry, don’t worry, I’m all over Loch Ness."

"We’ll be with you in a bit Steve," Phil adds, before going on to explain what had happened.

"We have just spent five minutes talking to a man about scallops because he has such a fascinating life getting scallops from the Isle of Mull and he said, 'well I don’t know much about this'," Phil told his 3.2 million followers.

"Holly and I thought, 'this is a little bit strange that he doesn’t know much about scallops'," he says, before Holly adds: "I thought, 'oh we’ve got a joker here!'" 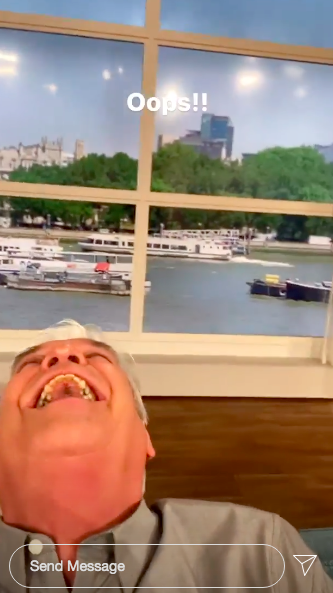 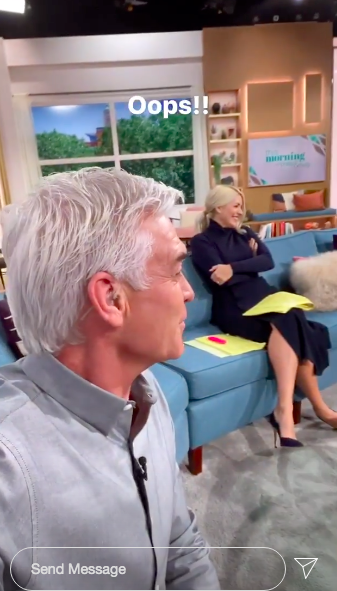 Phil then goes on to say: "He’s actually the wrong interviewee, we’re talking to him about the Loch Ness Monster!"

The pair then burst into laughter again as Holly remained seated on the sofa.

The hilarious mishap comes after Phillip was left horrified when a recent caller on This Morning claimed he refused his daughter an autograph. 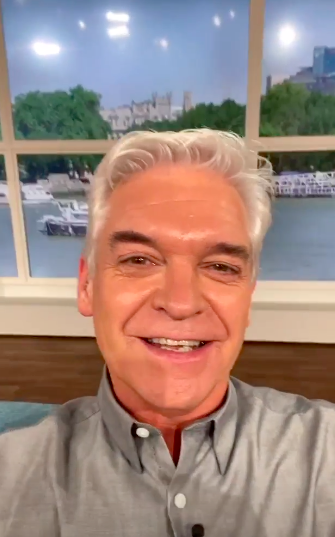 The embarrassing moment happened during the Spin To Win segment and caught Phillip off-guard.

Contestant Mike, from Bristol, recounted how Phillip was in the city doing a balloon ride years ago when his daughter Honey desperately tried to get his signature. 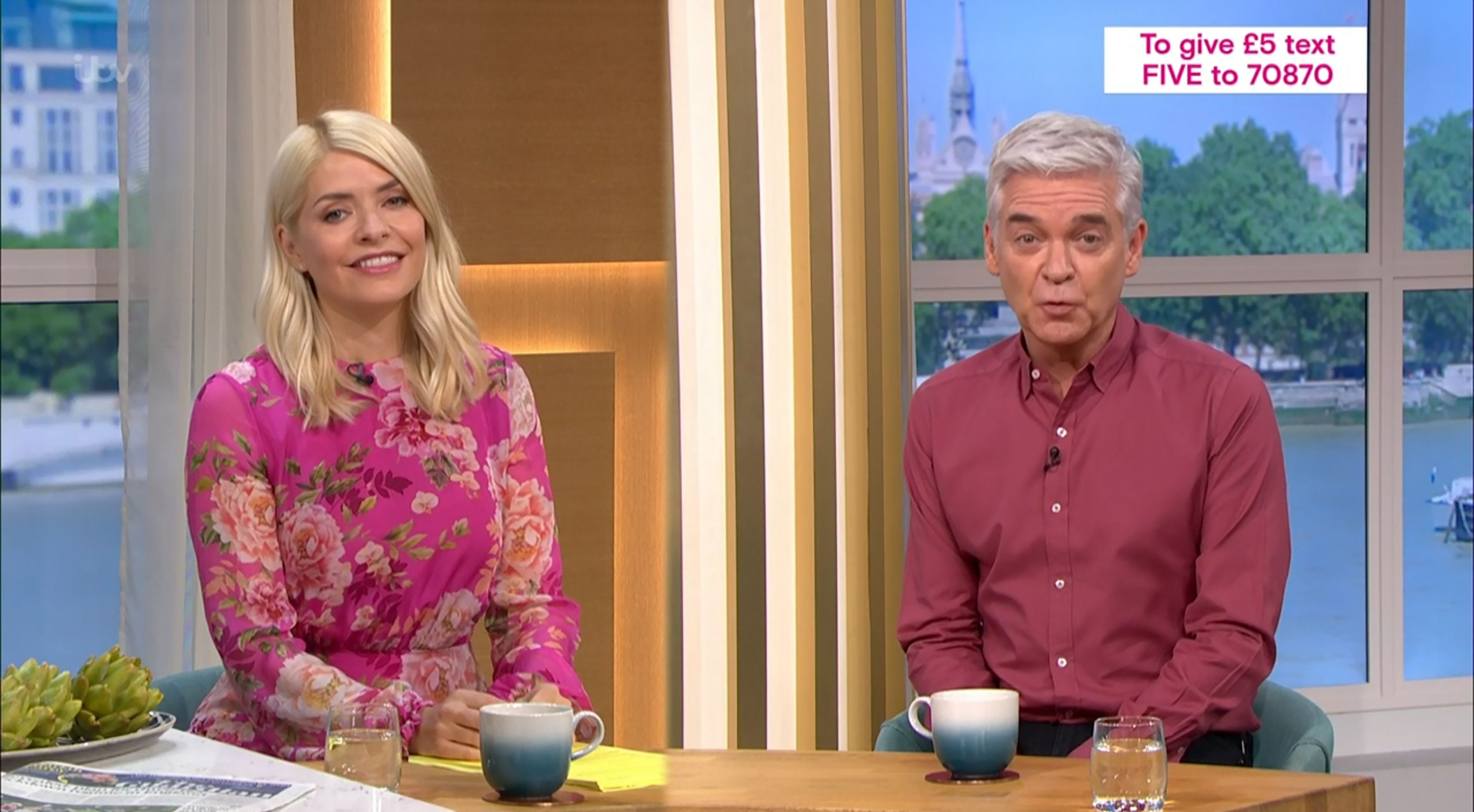 He explained: "We followed you, my daughter ran to the balloon.

"She tells me this story many many times, she asked you for your autograph and you said you were too busy."

The story was met by boos from the This Morning crew.