The alluring and, at times, confusing Picnic at Hanging Rock concluded on Wednesday (August 15) with a finale that posed more questions than it answered about the fate of the girls of Appleyard College.

BBC Two viewers are now finally caught up with the series that originally premiered on Showcase in Australia and Amazon Video in the US earlier this year, but they may be none the wiser about the central mystery. 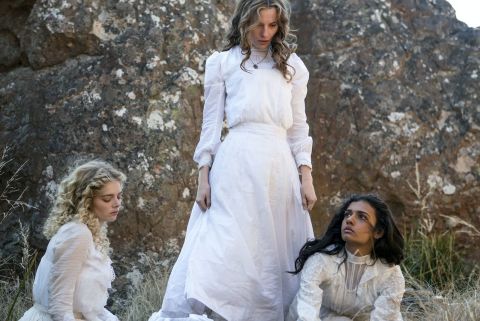 The thriller is based on Joan Lindsay’s acclaimed novel of the same name, which itself was inspired by the real-life disappearance of schoolgirls and a teacher on Valentine’s Day 1900 in the Australian Bush — but series star Natalie Dormer has likened the TV version more to science fiction than docu-drama.

In Wednesday’s finale, those looking for answers about who or what was behind the disappearance of the Appleyard College schoolgirls came away empty-handed.

A disoriented Irma was previously found, but couldn’t offer any answers about what happened to the others, so Ms Appleyard (Dormer) ventured to the top of Hanging Rock looking for them. 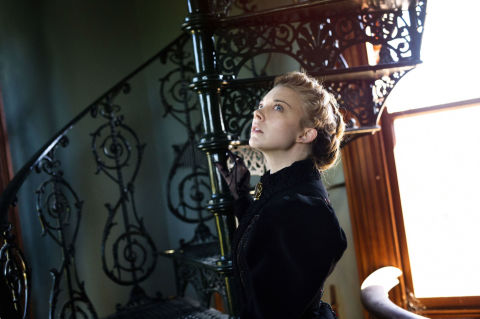 Here, the show once again leaned into a supernatural element by intimating that time moved differently on the rock, before having a distraught Ms Appleyard jump to her death in the tense sequence.

If you were confused by that turn of events, you weren’t alone:

Many others may not have understood it fully, but they remain transfixed by Picnic at Hanging Rock:

For those still in the dark about what really transpired, there’s some keen insight in a recent interview that showrunner Larysa Kondracki gave to CinemaBlend, in which she offered her own thoughts on the ambiguous ending.

“That last line. It’s tragic, you know, when [Appleyard] says it was her all along: ‘You’re she. The widow’,” the writer explained. 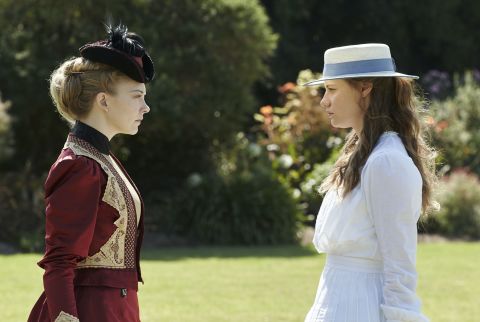 “My theory is that none of this actually happens and it’s all happened in Appleyard’s head and these are girls who are all different versions of who she could have been, and then once she realises that it’s too late, she just ends it.”

There you have it. While it’s not official confirmation, it’s as close as we’re probably going to get…