Good Morning Britain returned today on ITV with Piers Morgan and Susanna Reid. Today they spoke to the co-founder of Extinction Rebellion Clare Farrell after thousands of protesters managed to stop the likes of The Sunday Times and The Daily Telegraph from being printed this weekend. However, during a fiery row with Piers, the host branded the Extinction Rebellion activists ‘dumbos’.

“I think people can broadly agree that we need to take climate change more seriously that it’s a very real thing and it’s a real danger,” Piers began.

“But what I find impossible to agree with are the tactics that you and your group go and deploy, which seem to have the complete opposite effect.

“Nobody wakes up and say’s ‘oh good they are doing stupid stuff again, I must support them’.

“They think ‘who are these annoying people and why should I support them?'” 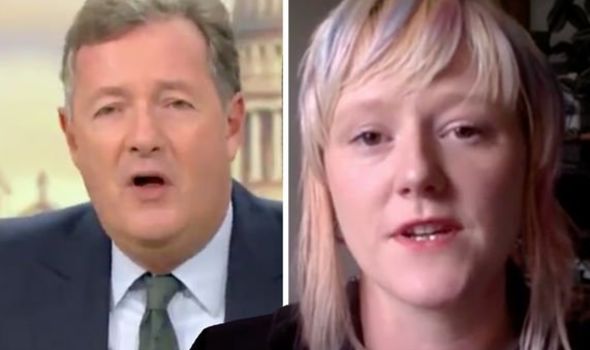 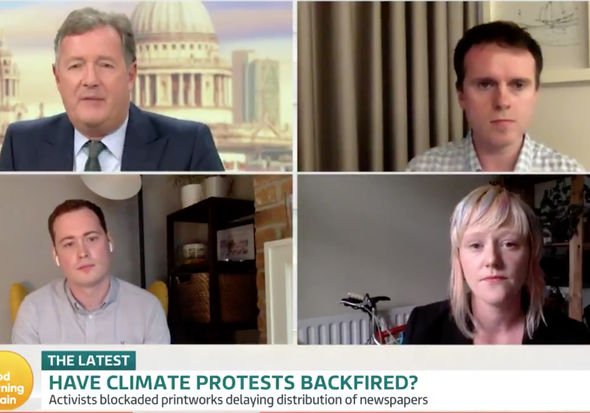 “So the cause of what you are trying to promote gets damaged,” the host added.

Clare chipped in: “Well Piers if I may?

“I think the public response has been quite different.

“Obviously the response you’re talking about has been from the media and they are annoyed. 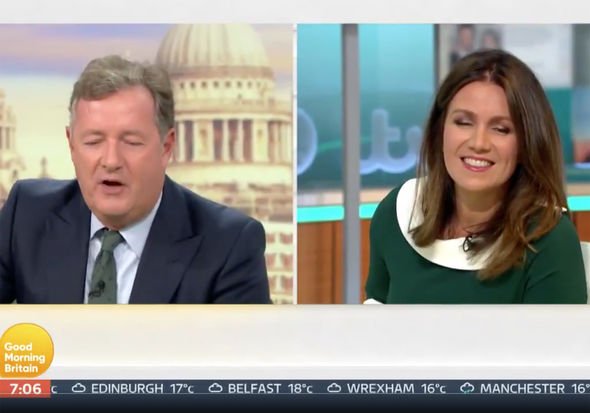 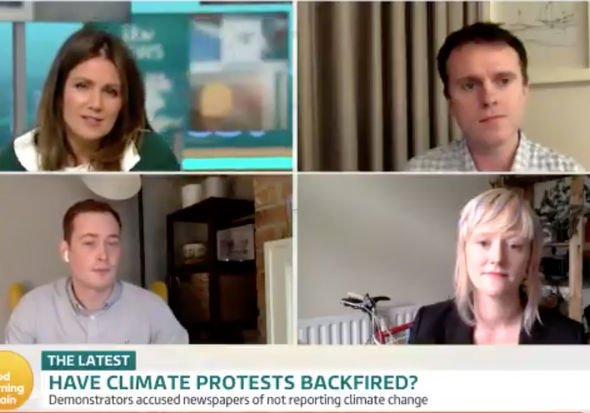 “But, there has been a really good response from the public and from lots of journalists and hacks who were there,” Clare added.

Clare was interrupted by Piers who hit out.

“Well they’re not journalists are they,” Piers slammed.

“They are dumbo activists!”

“Because if a journalist genuinely believes that this is the way to deal with this problem is.

“To shut down newspapers, newspapers that are literally carrying David Attenborough’s warning about climate change.

“They are not journalists,” Piers added.

Piers later added: “You have a democratic society where you can have politicians fight your case.

“When you do this kind of thing, when you stop newspapers coming out, that is not the way to get what you want.

“It’s the way, in my opinion, to damage getting what you want.”

Clare chipped back: “Well Piers we have had many many decades of inaction and public knowledge on this topic is not where it needs to be, this is a huge threat to civilisation.”

Piers interrupted again: “How are they going to find out if when David Attenborough writes about it you clowns stop people reading it?”

“Piers, do you feel you really understand the science and the way that we are heading?” Clare added.

Good Morning Britain airs on ITV weekdays at 6am.