But when conversation turned to Susan’s day job, she had one thing to say that appeared to delight the hosts.

“I work as a scientist so what I do for a living is I name genes, mostly human but sometimes in other species as well,” she explained.

Alexander asked: “What sort of things can you call them?”

I was just about to ask that

Susan detailed: “Well what we try not to do is call them the silly names scientists tend to use in papers which they think are funny.

“The fruit fly people are very guilty. There is even a fly mutation called pointless.”

“I was just about to ask that!” Alexander exclaimed.

Susan continued: “Unfortunately the gene that causes it hasn’t been discovered yet so I haven’t been able to name it in human but we probably wouldn’t be calling it pointless.”

Meanwhile, the camera showed Richard looking a little shocked as what she said. 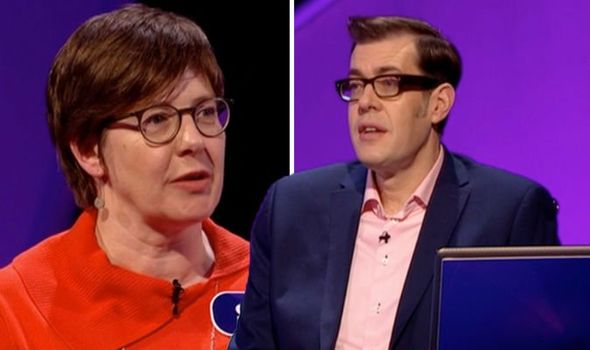 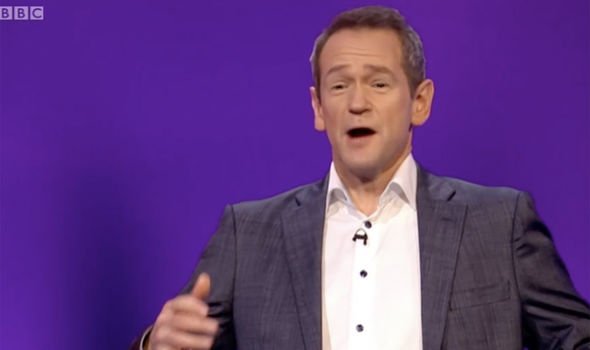 Susan added: “But there’s things that are called ‘not dead yet’ – all sorts of nonsense. So we go for boring things like solute carrier number 13 letter A and stuff like that.”

“Oh 13A, I remember that one,” Alexander jested.

Susan and Simon put on a good performance on the show today although they were pipped to the post by contestants Chantelle and Emma.

However, as the pair chose children’s books for their final category than ran into a bit of trouble.

Failing to recall any titles from several children’s series, the two of them went home empty handed. 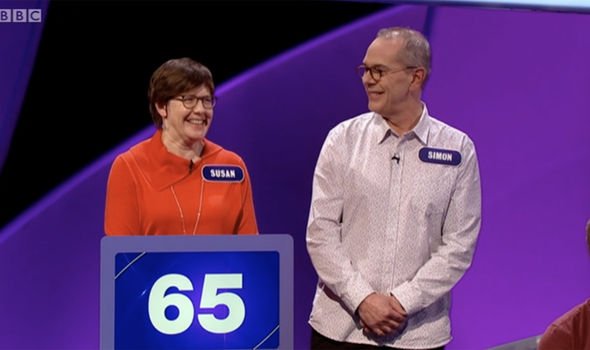 A recent airing of a Pointless celebrity special saw Richard hit out at one guest.

Comedian Katy Brand was discussing her new book with the pair when Alexander piped up: “Oh might we get a footnote?”

“Yeah what it’s like behind the scenes,” Katy laughed. “Whether the hosts really get on…”

Pointless airs weekdays at 5.15pm on BBC One.