Alexander Armstrong and Richard Osman welcomed a host of new and returning quizzers to this evening’s instalment of Pointless.

Before the show kicked off, Alexander asked the quizzers to introduce themselves before welcoming co-host Richard on to the show.

Richard revealed there was a pair who had appeared on the show previously who had given an “almost brilliant correct answer” before one half of the pair gave a pointless answer when they were already knocked out.

Introducing a second returning couple, Richard said: “Nicola and Suki we don’t know so much because they got knocked out on round one and they didn’t give a brilliantly wrong answer or a pointless answer but you know most people don’t.”

Defending the quizzing couple, Alexander said: “Someone has to be the high scorer.”

Taking a light hearted swipe at the pair, Richard remarked: “Exactly, as long as it’s not you two days in a row then no one’s going to judge you.”

Seeing the funny side, the pair laughed as Richard joked: “Listen if you get knocked out in round one again people will judge but only your loved ones, work colleges, people you pass in the street, and the nation nobody else.”

Earlier in the week, Alexander and Richard were left shocked by a contestant’s admission about themselves.

During the second round, Alexander wanted to find out a little bit more about brother and sister team Hyder and Maryam.

Before Hyder gave his answer, the Pointless host asked him what he gets up to in his spare time. 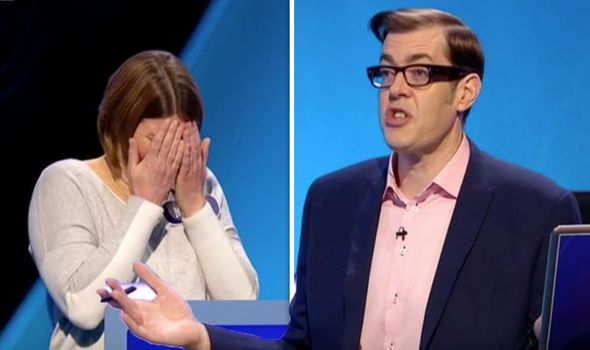 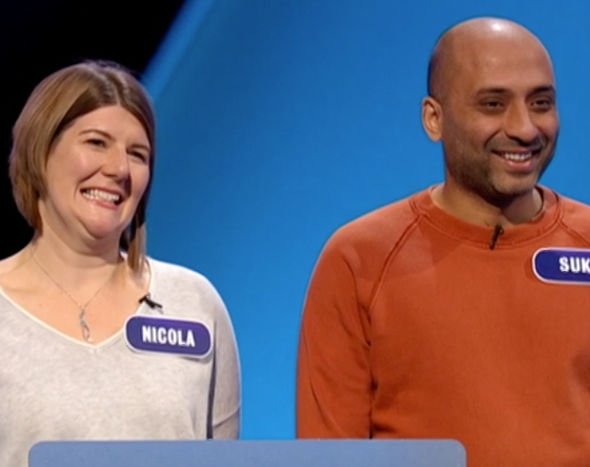 “I play football. I like to play guitar, I’m a Scout leader. We just got a dog the last few months, my wife and I,” he answered.

Alexander then asked what breed the new pet was and Hyder explained: “He’s a little mix of Jack Russell and Fox Terrier.”

“Meatball,” Hyder revealed as his sister who was standing next to him began to laugh.

Alexander was puzzled by the name reveal and repeated the name twice. 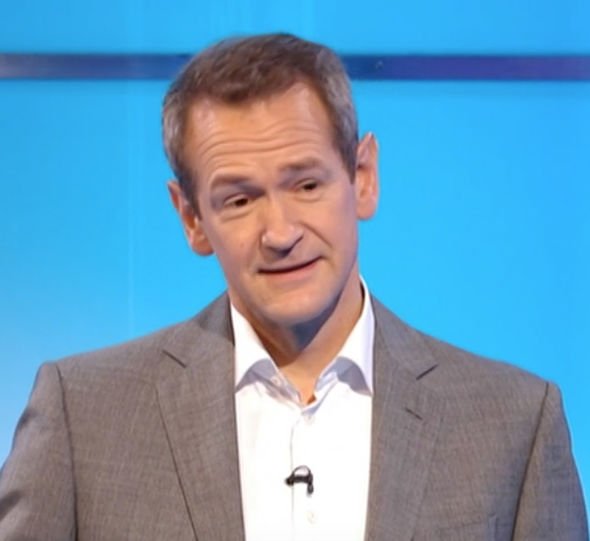 Turning to his co host, he asked Richard what he thought of the unusual name.

Richard remarked: “I assume there’s a story behind that but let’s not go into.”

Meanwhile, Richard took a cheeky swipe at rival Bradley Walsh during an EastEnders special of the show.

Discussing EastEnders’ anniversary special, he said: “And they did the entire episode completely live and you’ll never guess who died… Bradley.”

“Walsh?” joked Alexander before Richard cheekily remarked: “Afraid not… No.”

Pointless airs weekdays at 5.15pm on BBC  One.