Home » TV & Movies » A Portuguese Zoolander with a touch of romance 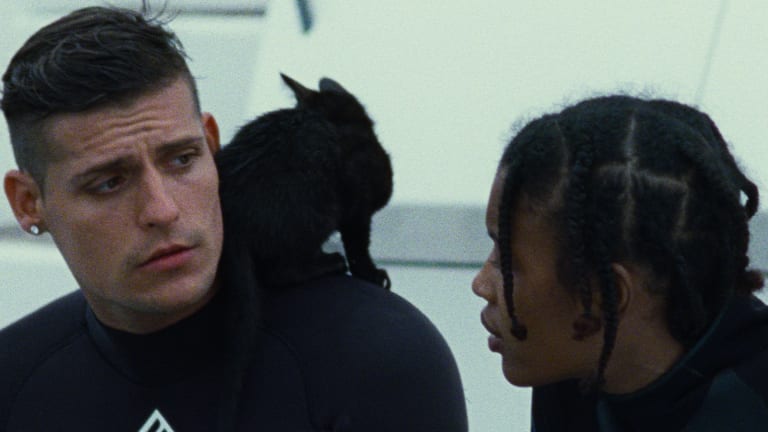 A still from Diamantino.

The first feature from the Portuguese duo of Gabriel Abrantes and Daniel Schmidt ― previously known for a string of left-field shorts ― is a witty, gender-bending fairytale for adults, complete with a Cinderella protagonist. 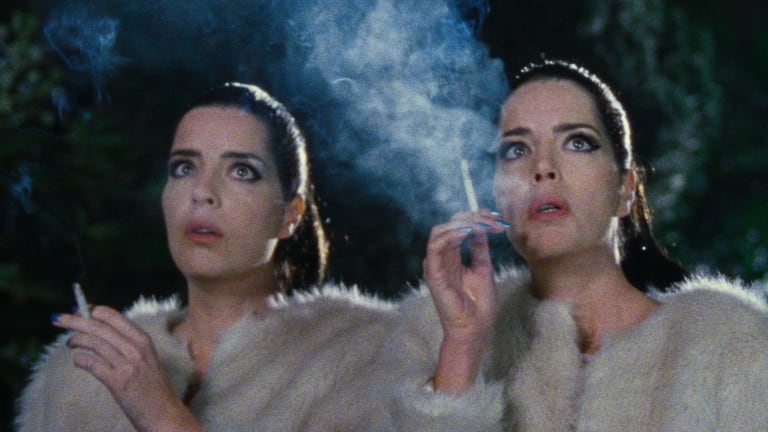 A scene from Diamantino.

The complex plot, involving cloning and a plan to get Portugal out of the EU, is not too far removed from Ben Stiller's Zoolander films, which also had their sexually provocative moments.

What finally takes shape, though, is an unconventional romance treated with a sincerity well beyond Stiller's range. Even before this shift of tone, Abrantes and Schmidt's strongest suit is their genuine affection for their hero, which shines through all their (sometimes strained) conceptual silliness.