Gianni Paolo, best known for portraying Brayden Weston in the hit series Power Book II: Ghost, has taken to Instagram with an exciting sneak peek behind the scenes of the Starz drama’s third season. Fans were even more thrilled to learn they may not have to wait long to get their first official look at the new season.

The first spin-off to the hit series Power focuses on Tariq St Patrick (played by Michael Rainey Jr), who follows in the footsteps of his father, drug kingpin Ghost (Omari Hardwick).

As he tries to start a new life at college, his studies are constantly threatened by his father’s legacy, his mother’s court battles and the Tejada crime family.

Thankfully, Tariq’s friend Brayden has remained at his side for support as they struggle to handle their own business. 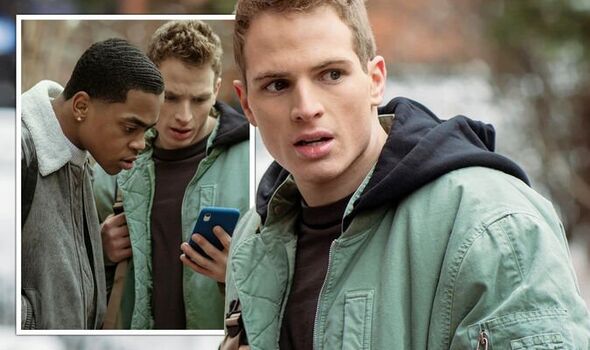 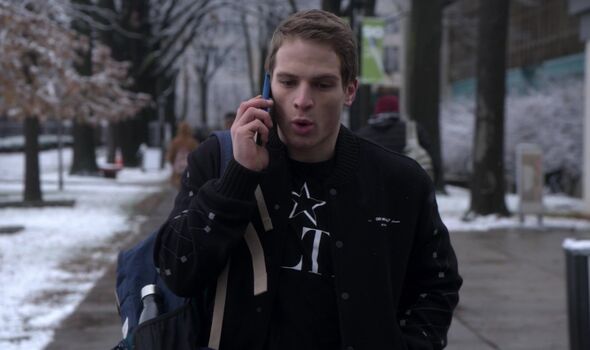 Both stars have now appeared in Gianni’s recent social media update, confirming all ten episodes of Ghost’s third season have now been filmed.

He captioned a series of snaps: “S3 wrap. The episodes are officially in the can.” (sic)

Now filming has come to an end, it may not be long before the first trailers are released ahead of the season premiere later this year.

Referring to a blunder in his first picture, Gianni later commented: “How did I just realise I completely posted the wrong photo and did Mike dirty with his eyes closed.” 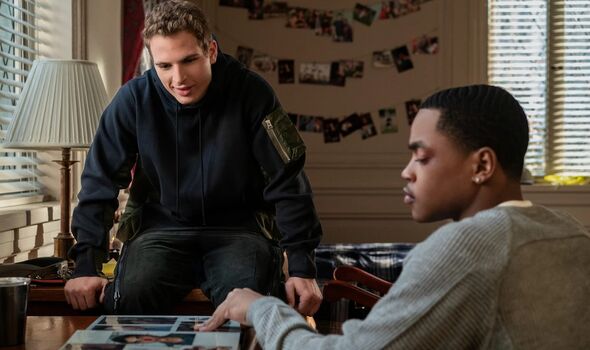 The post received tonnes of excited comments from fans who are eagerly awaiting the continuation of the Power franchise.

The actors’ formal wear in one photo could even provide a clue for how Tariq’s story will develop.

@gksworld replied: “The way they are dressed, did it end with a court scene again??”

Season three will see the return of Tariq’s shady lawyer Davis MacLean (Method Man), so there’s a strong chance he’ll find himself back in court at some point.

Meanwhile, eager viewer @boss_4x_juno replied: “Dang it’s about time! I was getting bored with these other shows.”

@imanisales commented: “Good! Cause s**t been boring ever since the season finale of season two. I can’t wait for the new season! Love this crew!”

“Can’t wait to see what Brayden gets into this season!!” @drewskii2802 exclaimed.

And @ashliyeishae pleaded Gianni: “Can we get a sneak peek?”

As one of the most highly anticipated TV returns of this year, hopefully it won’t be long before the final touches are complete and a teaser trailer is released.

Thankfully, fans still have an all-new season of Power Book III: Raising Kanan to enjoy later this month while they wait for Tariq and Brayden to return.

Power Book II: Ghost is available on Starz in the USA and StarzPlay via Amazon Prime Video in the UK.