Power ended with a dramatic and unexpected turn of events as Ghost’s (played by Omari Hardwick) real killer was revealed. The final episode saw all of the controversial characters pretty much going their own separate ways following the drug lord’s death but the upcoming spin-off series will delve further into all of their individual stories. So what is going to happen in Power Book IV: Influence?

In the midseason finale, Ghost, who had spent the majority of Power acting as the top dog, fell from the Truth nightclub balcony as he was shot by a mysterious shooter.

The second half of Power series six focussed on several suspects and their whereabouts leading to Ghost’s death.

The finale revealed it was actually Ghost’s son Tariq (Michael Rainey Jr) who pulled the trigger.

But in a bid to protect him, his mother and Ghost’s ex-wife Tasha (Naturi Noughton) took the blame and was sent to prison for his murder. 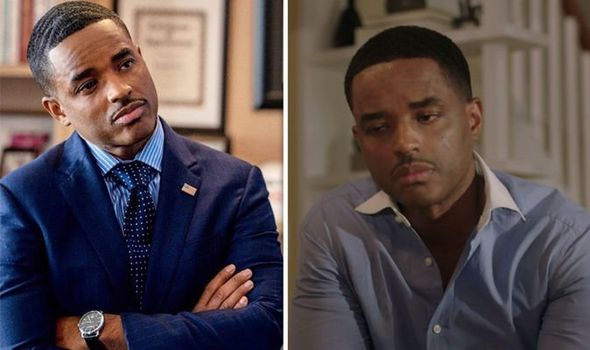 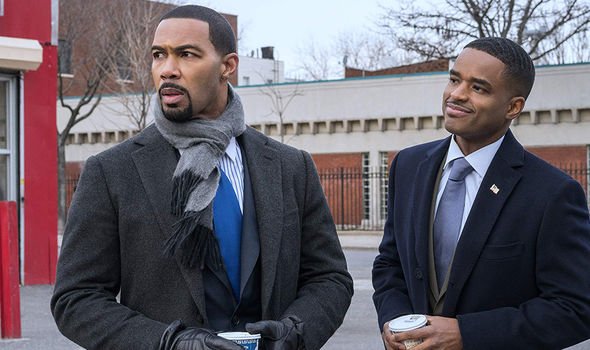 What will Power Book 4 Influence be about?

The third spin-off series will be all about one of Ghost’s main rivals in the original crime drama, Councilman Rashad Tate (Larenz Tate).

Very few details have been given about the show bar that it will “follow Rashad Tate in his pursuit of political power” as he continues to fight to be voted in as New York City’s new Governor.

The last time we saw Councilman Tate, he was drinking his sorrows away as James St Patrick joined his competitor’s campaign, backing her instead of him which could have led to his ultimate failure.

So Tate decided it was time to take some action against the drug lord once and for all. 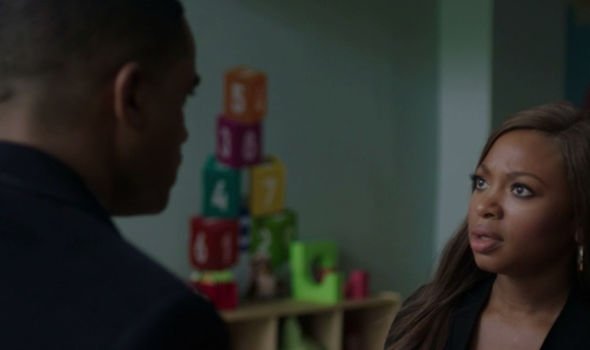 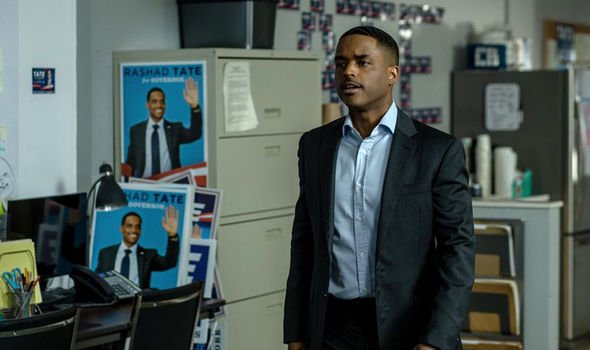 In a fit of drunken anger, Tate hired two hitmen to take out Ghost for good but when he took some time out, he decided against the idea.

However, the hitmen weren’t too happy about this and said it was either him or Tate who were going to be taken out and, of course, the politician chose for his rival to be killed rather than himself.

As the plan went wrong though and led to a shootout between the hitmen, Ghost and Tommy (Joseph Sikora), Tate decided he was going to get his hands dirty and shoot the drug lord.

But before he could get to the nightclub, Tate was stopped by a reporter who had heard Ghost had already been killed and wanted his initial reaction to the murder which he uses to his political advantage, giving a knock-out speech and is back in the game.

DON’T MISS…
Power Book III – Raising Kanan: Who will play young Kanan in Power? [CAST]
Power: What was it really like to shoot the sex scenes? Stars open up [REVEAL]
Power theories: Ghost on the run after faking death following clue? [THEORY]

No other cast members have been confirmed for Book 4 besides actor Tate at the moment but it is highly likely the politician’s brother Kamaal Tate, who is played by real-life sibling Lahmard Tate, will be in the spin-off show.

Other characters who may turn up are Tasha as she is currently in prison and US attorney for the FBI Cooper Saxe (Shane Johnson).

Further cast confirmations are likley to be revealed throughout 2020.

But creator Courtney Kemp says she will be keeping reasonably tight-lipped about all of them.

“The audience is in what the story is right now.

A release date for Power Book IV: Influence has yet to be announced.

Power seasons 1-6 are available to watch on Netflix.