Tasha St Patrick (played by Naturi Naughton) found herself behind bars by the time Power concluded on Starz earlier this year. After taking the wrap for her son Tariq (Michael Rainey Jr) for shooting his dad and her estranged husband James ‘Ghost’ St Patrick (Omari Hardwick), Tasha faced life in prison.

However, did Tasha really have to face this punishment in the final ever episode of Power?

Shortly after Tariq shot Ghost, she and her son decided to pin the murder on drug dealer Dre (Rotimi).

After all, Tariq had used Dre’s gun and he had been spotted leaving Truth nightclub moments earlier by Blanca Rodriguez (Monique Gabriela Curnen).

Therefore, the stage was set for Dre to take the blame for the death of Ghost. 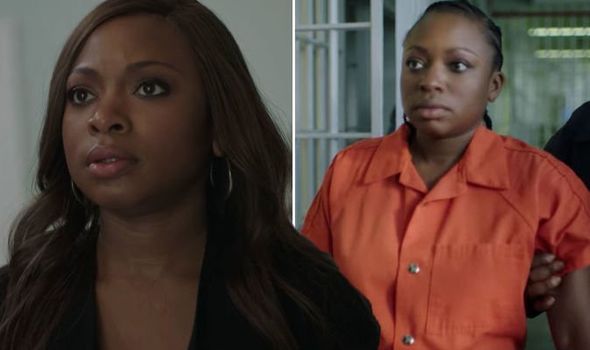 And despite meeting a grisly end in prison by being burnt alive, surely there was enough evidence to pin the crime on Dre?

Not in Tasha’s eyes it seems, as she tried to frame her boyfriend Q (Marc John Jefferies).

Tasha’s attempts to put her boyfriend at the scene of the crime ultimately ended up being her downfall as he found himself an alibi just in time.

However, one Power fan has taken issue with the fact Tasha tried to frame Q and has pointed out an obvious error with the story. 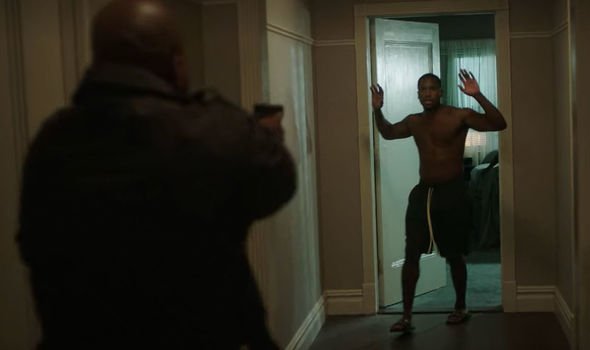 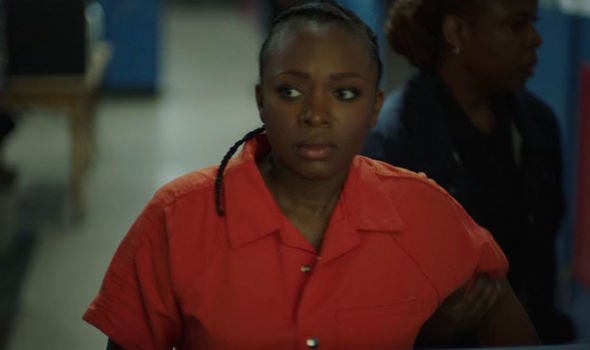 The Power fan says: “So I’ve just finished Power and while there are many things with irked me about how it ended,

“There was one thing in particular just I just can’t seem to understand (so hoping I just missed something obvious).

“Why on earth did Tasha decide to try and frame Q for the murder after Dre’s death?”

They explain: “Tariq mentioned that the gun he used came from Dre and Dre literally got caught coming out of Truth by a Cop the moment the killing happened.

“Plus they had Saxe (Shane Johnson) to back their story anyway thanks to Tariq’s threats.

“Without Dre to say his piece, it’s easy for everyone to just let him take the fall for it and move on with their lives.”

The Power fan wasn’t alone in their confusion at the seemingly obvious error, as other clamoured to voice their agreement.

Replying to the thread, another fan said: “This made absolutely no sense to me but sadly I have come to grips to just realise the writers made zero sense.

“It was ridiculous for her to even do that, but hey it was her karma for setting the stage to kill Ghost.”

A second said: “The writers should be thrown in jail.”

While a third weighed in: “I didn’t understand this either, the last episode in general just made no sense to me whatsoever. I don’t know why they’re setting Tariq up to be the next Ghost as he’s an awful character who is worse in every way.”

Power season 1-6 are available to stream on Netflix UK now.