It looked like the continuing big-screen future of the Power Rangers franchise was in limbo after the 2017 release under-performed at the box office.

Before release, the series’ creator Haim Saban said there were plans for up to six films to be made. Transformers owner Hasbro acquired the rights to the property earlier this year, and while it said it wanted to “exploit” the Rangers on the big screen, we wondered if that meant sequels or yet another reboot. 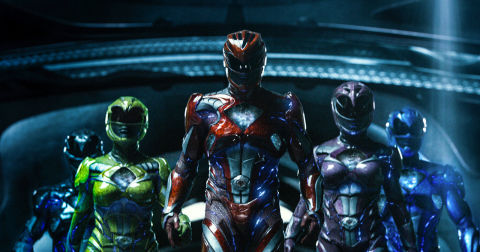 It turns out that it’s going to pursue the sequel route, with Insider Licensing reporting that early development has begun on a follow-up to the 2017 movie and is looking for a studio to work with on it.

The post-credits scene of PR2017 shows a green jacket while a teacher calls out the name of Tommy Oliver, the most famous character from the franchise. If the reboot does happen, the cast are hoping they hire a female actor to balance out the team.

While the film side of the series is currently in a state of dusting itself off, the wider franchise is doing quite well in its 25th year. 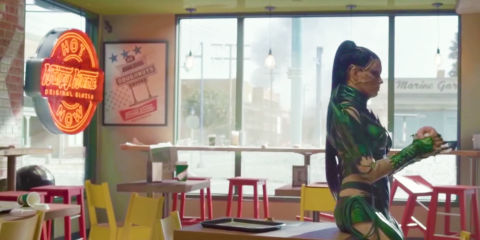 An anniversary episode called ‘Dimensions in Danger’ will air later this month on Nickelodeon as part of the Super Ninja Steel TV series, the comics are running a well-received event called ‘Shattered Grid’ that features dozens of Rangers, there’s an online streamed RPG series called HyperForce and a board game that was just announced.

Not bad for a show about people in spandex and giant robots.