There’s just a matter of weeks until Power returns to Starz and fans are keen to find out if Ghost (played by Omari Hardwick) has survived the shooting at his nightclub Truth. There’s been much speculation as to who may have shot him as well as theories as to whether or not he’s alive.

Furthermore, showrunner Courtney Kemp has been dropping teasers about the season’s end.

She recently revealed Ghost was shot with his dead lover Angela’s gun.

Now, another clue about Ghost’s fate may have come to light in the form of the titles for the remaining five episodes.

It seems likely James has survived and had created the shooting as part of a set-up judging by the finale’s title. 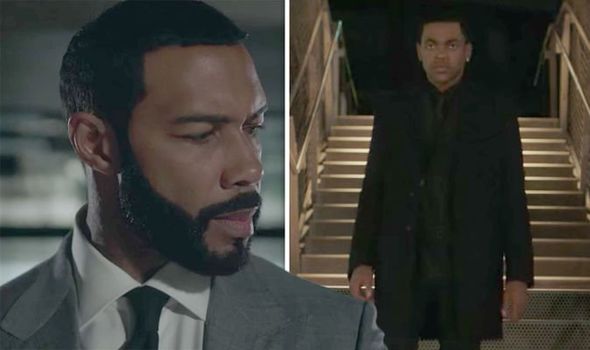 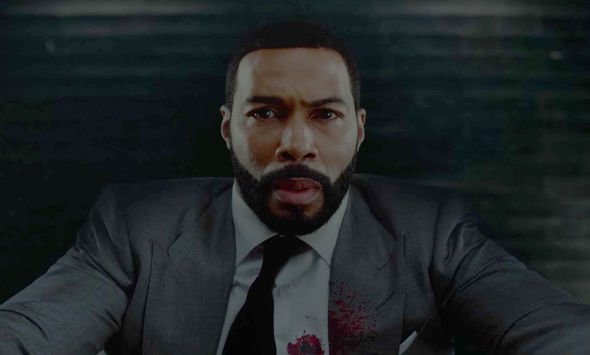 Titled Exactly How We Planned, it suggests Ghost has worked with those close to him to set up someone up.

At the end of episode 10, seven suspects were seen walking to Truth before the gun shot rang out.

It’s likely Ghost is trying to frame someone who has betrayed him or thinks will get in his way – but who?

The idea would also see the story of Ghost come full circle. 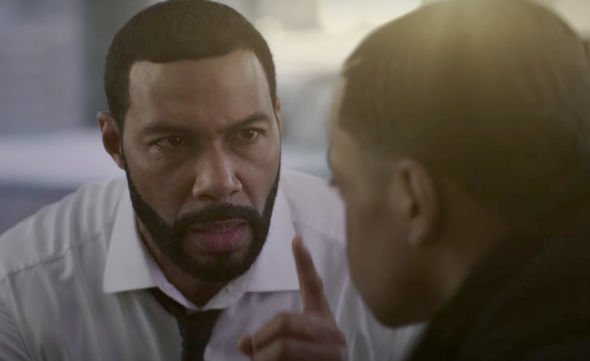 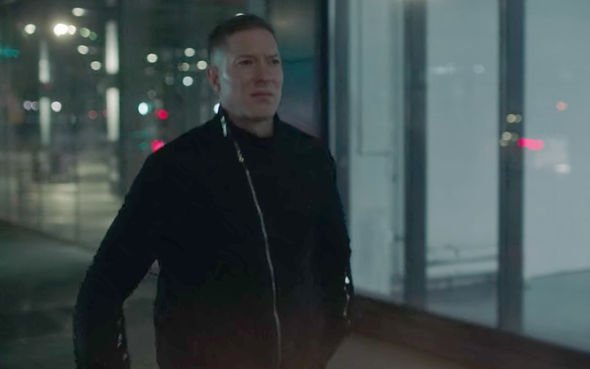 Fans know Ghost shot Breeze as he “stood in his way”. Could he be about to do the same thing to someone else?

Those most likely to be set up are his son Tariq (Michael Rainey Jr), who has become increasingly troublesome.

Perhaps Ghost believes setting up Tariq and having him sent to prison would help to reform him and get him back on track.

The other suspect likely to be framed is Tommy Egan (Joseph Sikora), who shot Ghost’s lover Angela.

Tommy always thought Angela was holding them back and ultimately cut her from their lives.

It’s seems incredibly unlikely Tommy will stop at nothing to wipe Ghost and the St Patricks from his life.

As he runs for Lieutenant Governor, could Ghost have set Tommy up to get him out the way and stop him from ruining his career in politics?

Fortunately, fans don’t have too much longer to wait to find out if Ghost is alive or dead.

However, it doesn’t look likely Ghost’s shooter will be revealed until the season finale.

Until then, a first-look photo has teased Ghost will survive and confront his son Tariq.