The Royal Family has been steadily adopting precautionary measures to prevent members from contracting the deadly coronavirus, with the Queen set to leave London for her annual Easter break in Windsor a week earlier. The Government has advised anyone over the age of 70 should limit their social interactions and stay home as much as possible, but one senior working royal is now expected to continue working throughout the pandemic. Speaking to ITV’s Lorraine, the Daily Mirror’s royal editor Russell Myers suggested Princess Anne will “continue with her duty” as she is yet to turn 70.

“She may be one of the public faces and continue her duty.”

Princess Anne, the Queen and Prince Philip’s only daughter, is considered to be one of the hardest working members of the Royal Family.

The princess is due to turn 70 in August and has continued to attend public events despite growing concerns large gatherings could help further spread the coronavirus.

JUST IN: Princess Anne’s fury at ‘housewife’ jibe exposed after Meghan’s message to women of future 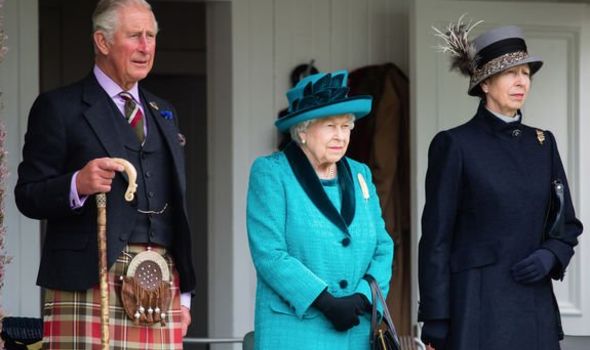 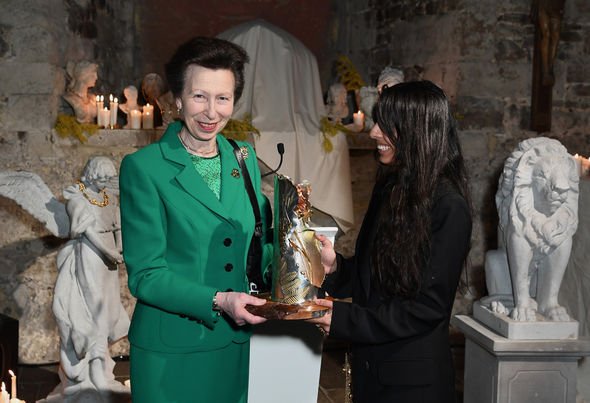 The following day, the Princess Royal took part in a Luncheon at the Honourable Society of Gray’s Inn.

Her continued active duty comes as Buckingham Palace confirmed the Queen would move up her move to Windsor by one week.

In a brief statement, a spokesperson for the monarch said: “Her Majesty will move to Windsor Castle for the Easter period on Thursday 19 March, one week earlier than planned.

“It is likely the Queen will stay there beyond the Easter period.”

The growing panic the coronavirus has sparked concerns over Prince Philip’s health, forcing sources close to the Palace to categorically deny rumours of the Duke of Edinburgh’s death.

Philip has been living a rather secluded life away from London since his retirement in 2017.

Many social media users made unfounded and unsupported claims suggesting the Duke had passed away.

However, sources close to the Palace speaking to the Telegraph have categorically denied these vicious rumours.

Prince Charles brothers and sisters: Who are Charles’s siblings? [EXPLAINED]
Princess Anne: Why Prince Harry’s aunt is likely to be first visitor [INSIGHT]
Queen family tree: A FULL look back at the Queen’s HUGE family [INSIGHT]