Great British Bake Off judge Prue Leith has given her verdict on former contestant Liam Charles becoming the new presenter of spin-off series Bake Off: The Professionals.

Young Liam landed the coveted job after winning over Bake Off fans and Channel 4 executives on the reality competition last year with cheeky jokes and charming dishes, like his Standard FC-themed pies.

His first-ever series as presenter of The Professionals aired earlier this year, and while viewers thought it went down a treat, Prue told Digital Spy and other media that she thought he was more “natural” on Bake Off. 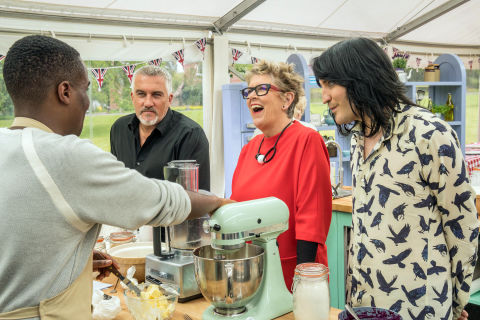 “Liam is such a natural, and he’s such a lovely guy,” she said. “I mean, what luck they’ve had to find a baker who’s that good, with such a mobile face and with such a sweet nature. I think he was better on Bake Off than he is on The Professionals, because he had more chance to be himself.”

However, Prue was quick to deflect any insinuation that she was criticising the job Liam was doing as presenter of The Professionals.

“I think as a host for The Professionals, he does a very good job,” she insisted. “But I think you’ve got to remember, he’s not the judge. 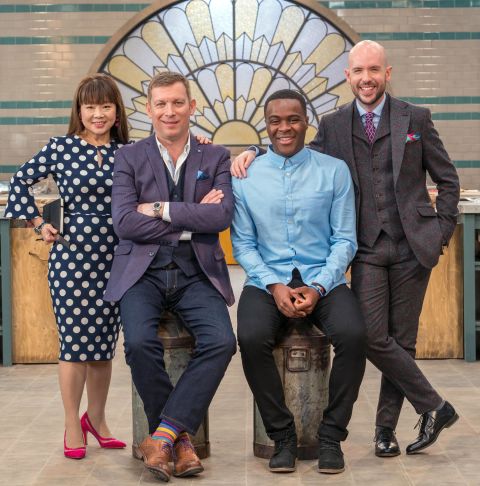 “People often say, ‘What’s Liam doing? He’s only an amateur baker’. But he’s not the judge. He’s the host.”

Channel 4 definitely seems to be loving the job that Liam is doing on The Professionals because it’s just signed him up to present his own baking show.

The untitled programme will follow Liam into his own North London community to encourage the country to get baking as he shares his favourite recipes and samples the local cuisine.

Meanwhile, Prue Leith reunites with fellow judge Paul Hollywood on an all-new series of The Great British Bake Off, premiering next Tuesday (August 28) at 8pm on Channel 4.