RAPPER Benny the Butcher was shot in the leg and hospitalized.

Police say the attempted robbery happened at a Houston Walmart. 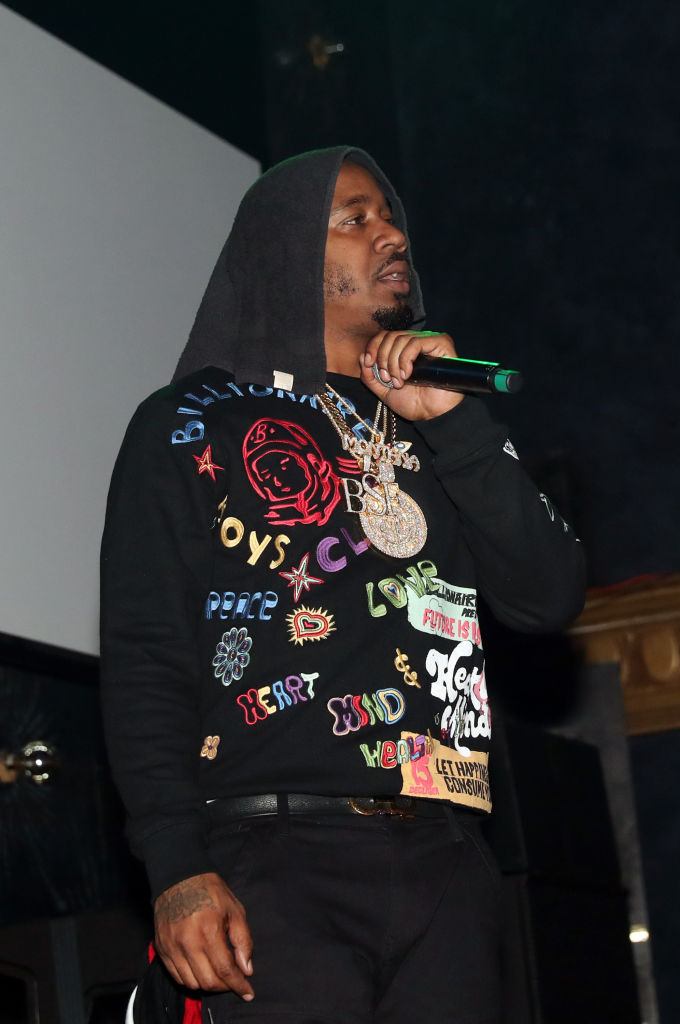 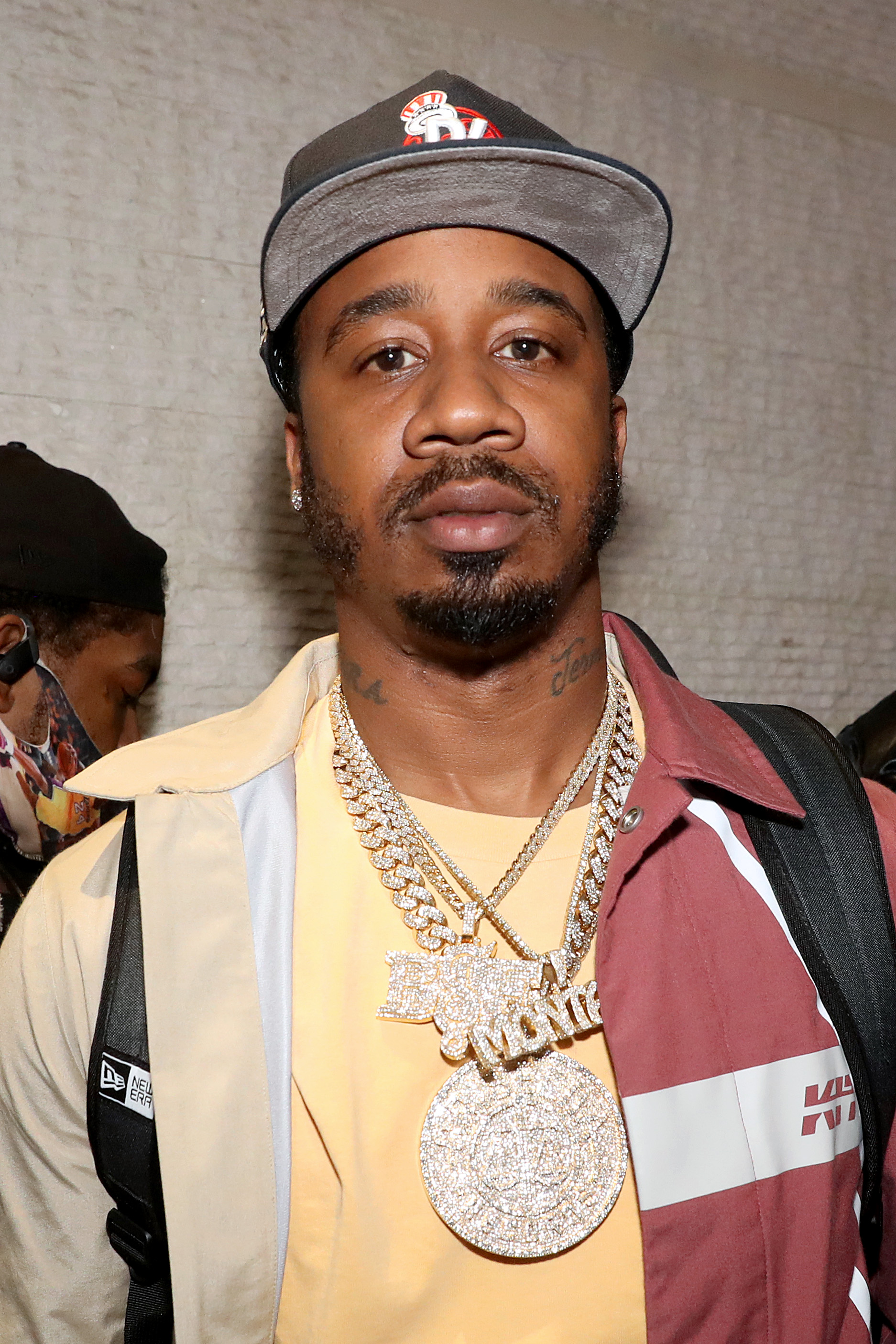 According to TMZ, Houston police reported the New York rapper was in town at a Walmart with a few friends.

While they were in their car in the parking lot, another car with five guys drove up beside them and took out their guns.

Authorities said the alleged robbers demanded the rapper and his friends turn over their chains. 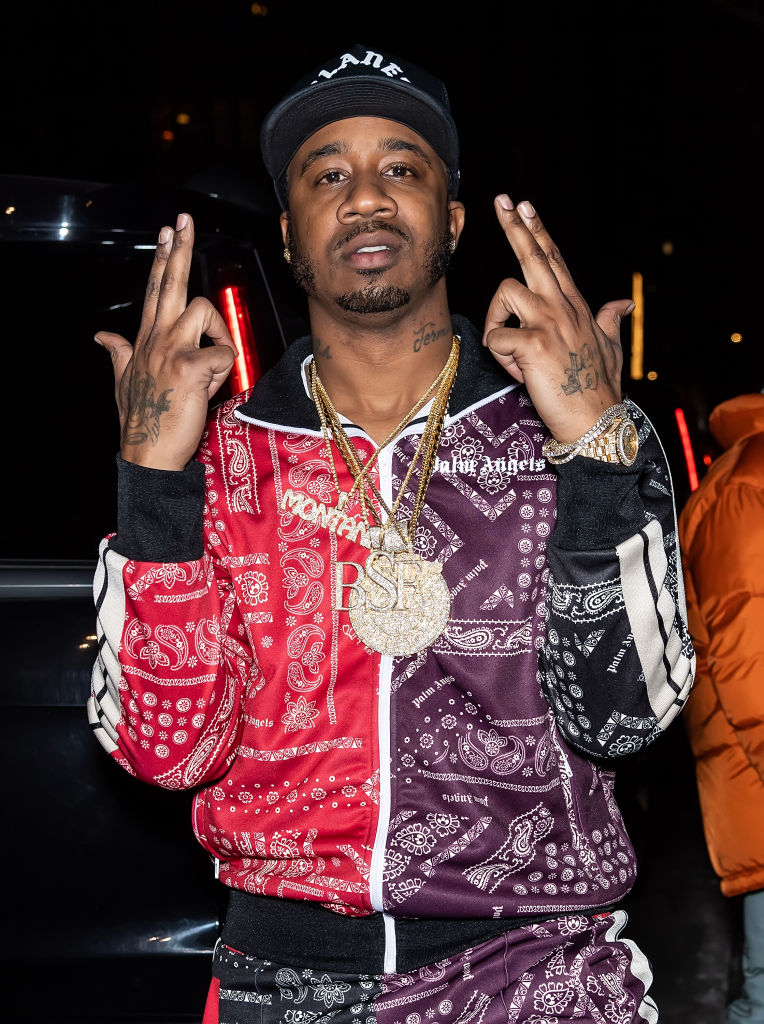 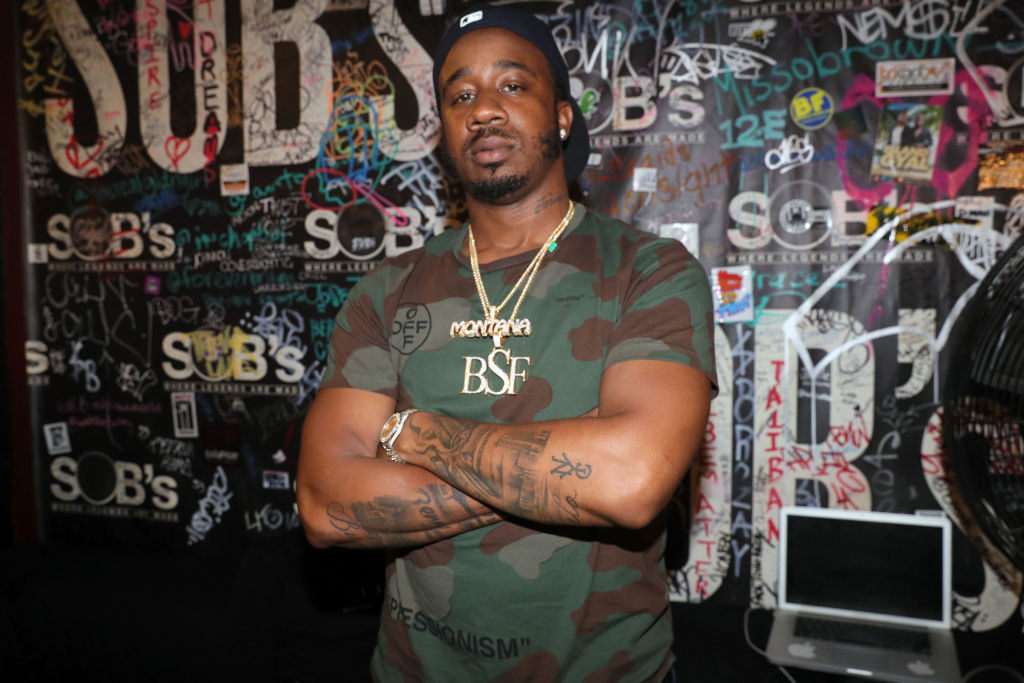 But when they didn't move quickly enough, police say one of the robbers fired the gun hitting Benny in the leg.

That's when the alleged robbers fled, and Benny and his friends drove off too, police say.

He was rushed to the hospital, but his condition is not yet know.

Police are still looking for the men who tried to rob Benny's car. 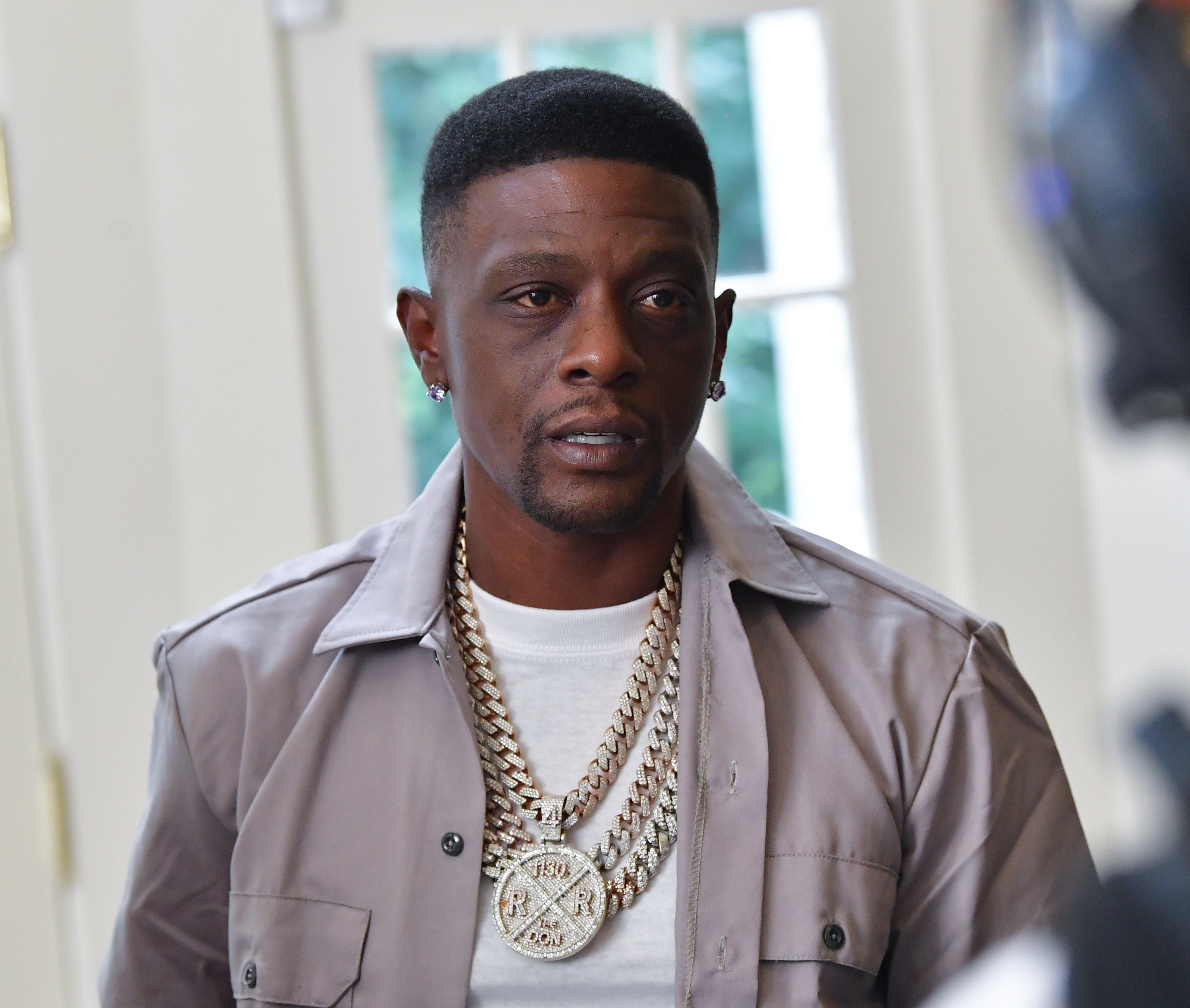 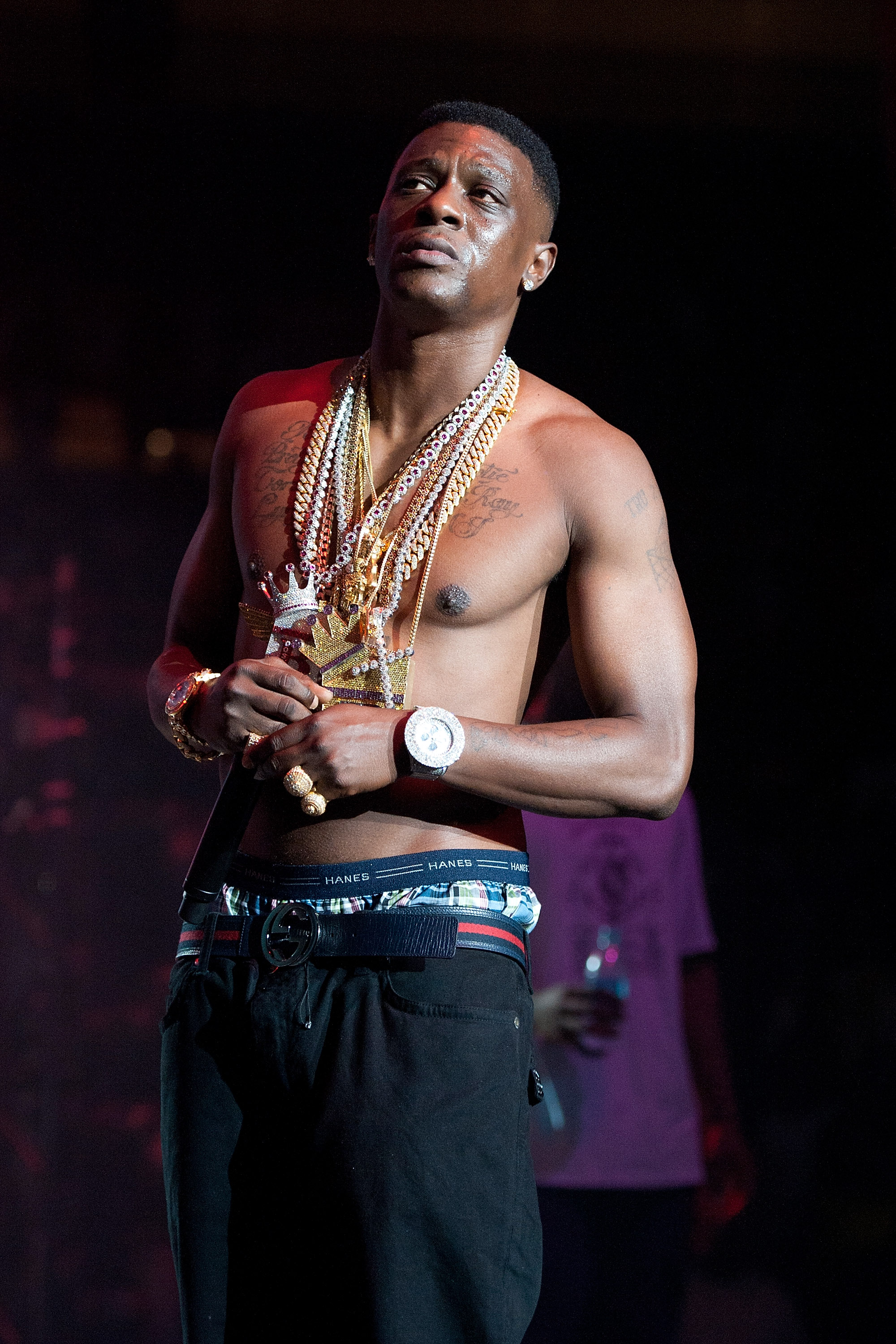 Just yesterday, rapper Lil Boosie was also shot in the leg in Dallas following a vigil for a killed artist Mo3.

He was rushed to the hospital, but his condition of the rapper is still unknown.

Police said the Louisiana native, whose real name is Torrence Hatch Jr., did not provide details to authorities.

Last night Lil Boosie was at a vigil for rapper Mo3.

The 28-year-old, whose real name Melvin A. Noble, was shot and killed Wednesday.

Police said Mo3 was driving when a suspect got out of his car and shot him several times.

The rapper was taken to the hospital, but he did not survive his injuries.