Ratched is on Netflix now and the series follows Nurse Mildred Ratched (played by Sarah Paulson) and her relationship with serial killer Edmund Tolleson (Finn Wittrock). The series was inspired by the 70s film One Flew Over the Cuckoo’s Nest. Express.co.uk has everything you need to know about whether Ratched is a prequel series.

Is Ratched a prequel?

Ratched is a popular thriller series on Netflix which tells the story of Nurse Ratched, who was based on the terrifying character from the film One Flew Over the Cuckoo’s Nest.

The series is set in the late 1940s and it sees Ratched manipulate her way to becoming the head nurse at the Lucia State Hospital, where serial murderer Edmund Tolleson resides.

Ratched has an invested interest in Edmund and as the series progresses, viewers come to learn they are in fact ‘siblings’.

The pair met when they were both fostered by the same family as children.

The series is set at the Lucia State Hospital and it shows some of the horrific ways nurses treated patients suffering from various mental health conditions.

Paulson said her character was based on Nurse Ratched from the 70s film, and the series acts as a prequel to explain how she came to be such an intimidating character in the film. 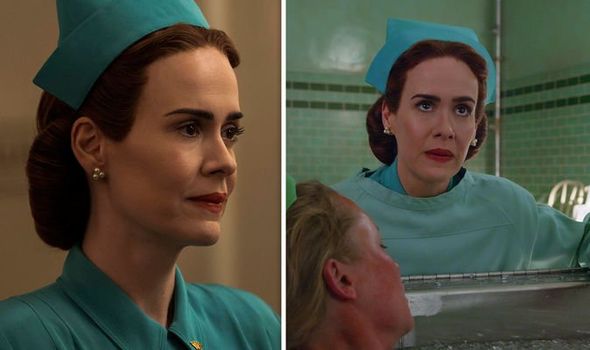 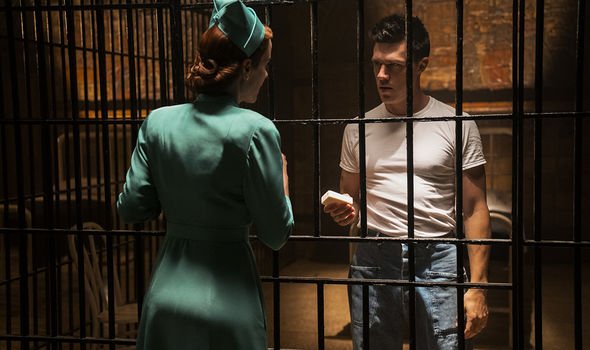 Ratched looks into the reasoning behind why Mildred Ratched came to be the iconic evil nurse viewers of the film adaptation, in particular, were shocked by.

The original Nurse Ratched from the film was played by Louise Fletcher, and the actor won an Academy Award for her role in 1976.

Alexis Martin Woodall, executive producer for Ratched, said: “If we already know where she ends up, what made her that way?.

“Where did it start and how did it start? And how do we say what’s right and what’s wrong, because what Mildred’s doing to survive is right to her.”

Fans learned Ratched used to be an army nurse, but she was fired from her job as she was helping severely injured patients end their lives. 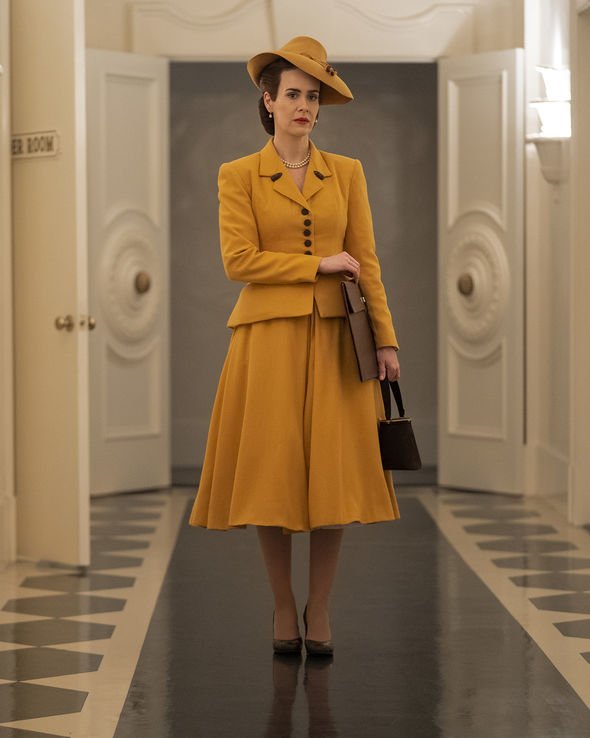 They also found out about her troubled childhood, and how she was fostered by very abusive parents.

Edmund had killed their foster parents and let Ratched escape, so Ratched wanted to return the favour by helping Edmund escape from prison.

Paulson said the film version of One Flew Over the Cuckoo’s Nest depicted Ratched as a villain, whereas the Ratched series explains how she is misunderstood.

She said: “In that story there was so much to love about Jack Nicholson and all of the men in that ward. You wanted to be with them so much and she was just a killjoy.

“She kept coming in and trying to be an impediment to their fun when really she was just trying her damnedest to provide them with some help.

“She also really loved order, and so I thought that was an interesting thing to remember when playing her so many years prior to when that story takes place.”

DON’T MISS…
Ratched: Is Ratched based on a true story? [INSIGHT]
Ratched ending explained: What happened at the end? [EXPLAINER]
Ratched season 2 release date, cast, trailer, plot: When is it out? [INSIGHT] 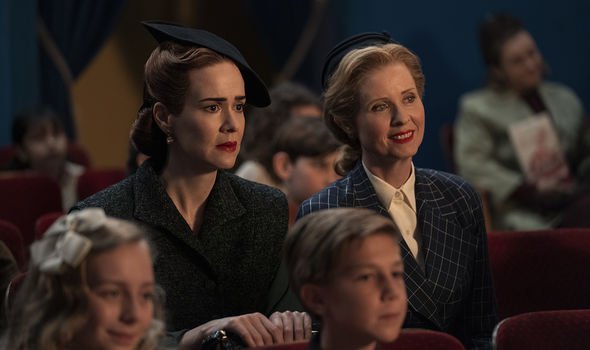 Writer Ian Brennan explained how the series focuses on the anti-heroine’s backstory, why someone would behave the way Nurse Ratched does.

Towards the end of the series Ratched’s nemesis, Betsy Bucket (Judy Davis) finds out about her secret and Ratched ends up breaking down for the first time.

Ratched said how she was fed up of running, and fans were able to see a more vulnerable side to her, suggesting her tough exterior is just a facade.

Fans of the series are expecting it to win many awards, and they have praised the cast for their compelling portrayals of the characters.

One fan said on Twitter: “We need TEN seasons of a Nurse Ratched prequel series. That’s what we need. Yeah. That.”

The series has already been commissioned for a second season, so fans will be waiting to see whether Edmund and Ratched meet again.

At the end of the first season, Ratched had moved to Mexico with her girlfriend Gwendolyn Briggs (Cynthia Nixon) and Edmund had managed to track them down.

But Ratched said she would reach him first, and fans will have to wait and see whether she makes the decision to kill her brother.

Ahead of the series release, Paulson said on Twitter: “You know the legend, but do you know how it all began?”

Ratched is on Netflix