The mother-of-seven revealed that she has very high standards about who she shares her husband Sean with. 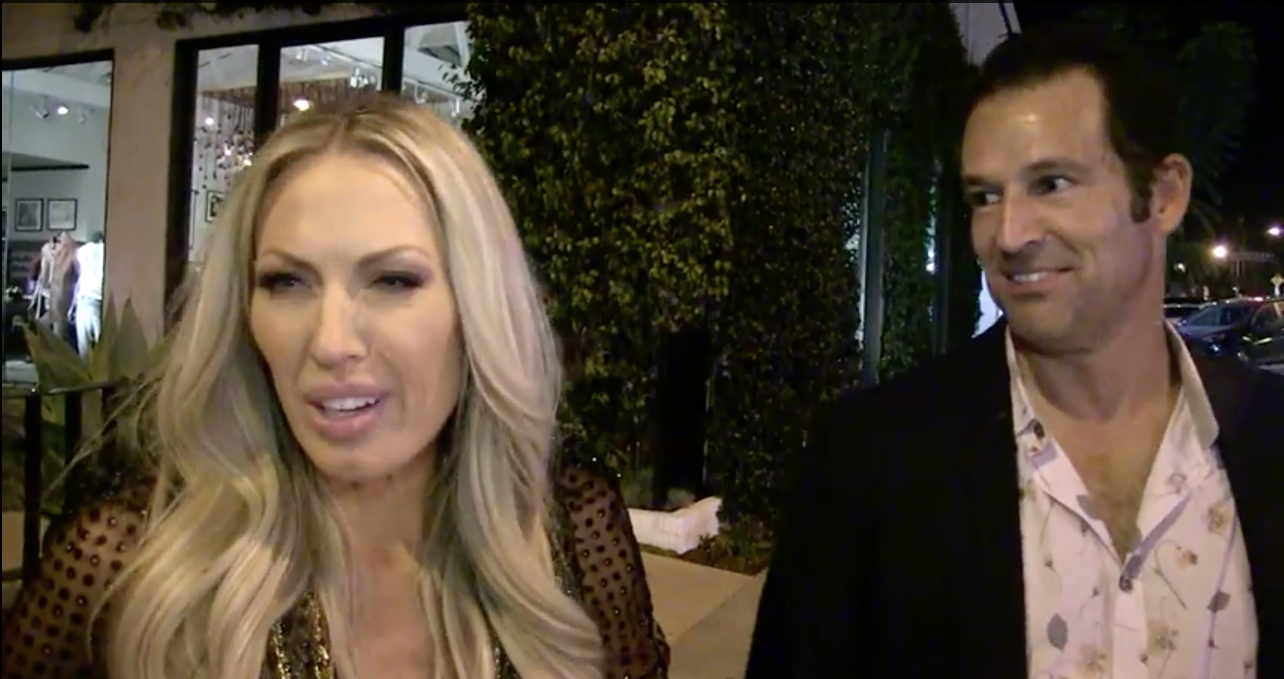 She was spotted on an evening out in Los Angeles, and spilled the beans on their bedroom antics.

After reassuring the interviewer that they had repaired their relationship from previous infidelity, she said that they still have threesomes. 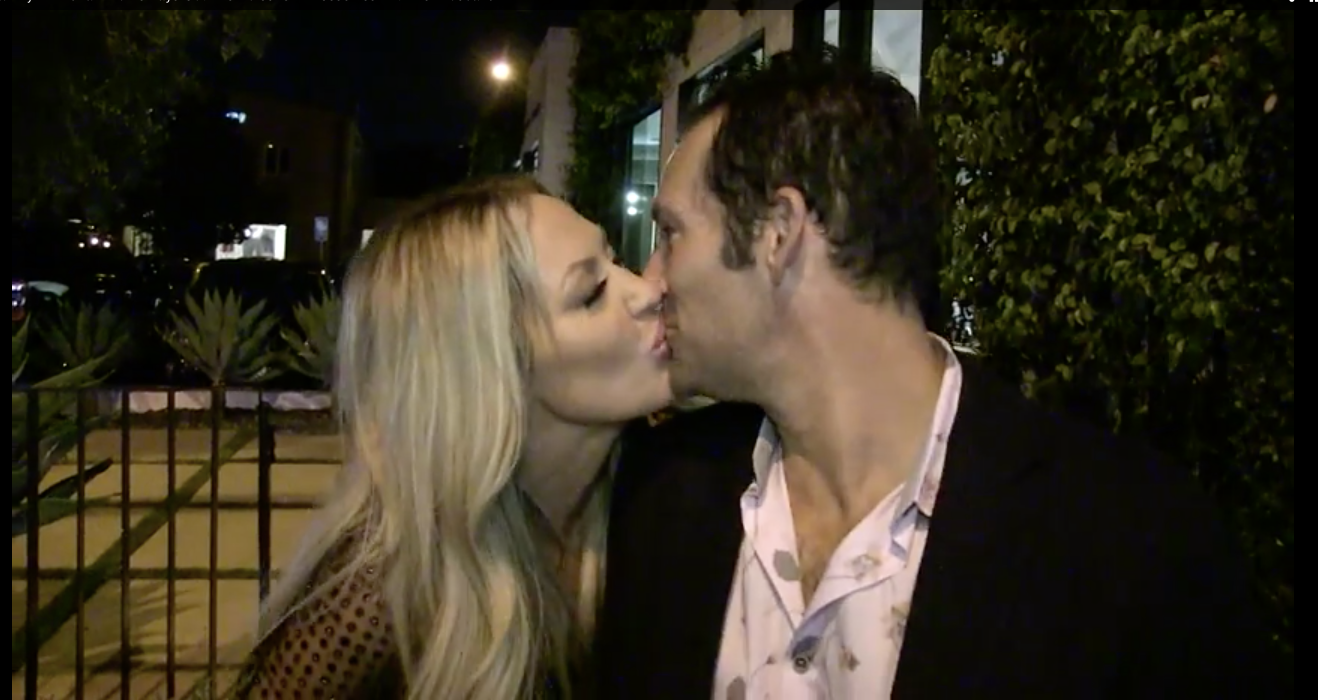 Sean looked a little surprised at first but joined in the candid chat.

He declared that when it comes to a third participant: "if it's right, it's right."

However, they both looked troubled when a male third party was suggested.

Earlier this month, Braunwyn had confirmed that she cheated on Sean when they were going through a rough patch some years ago. 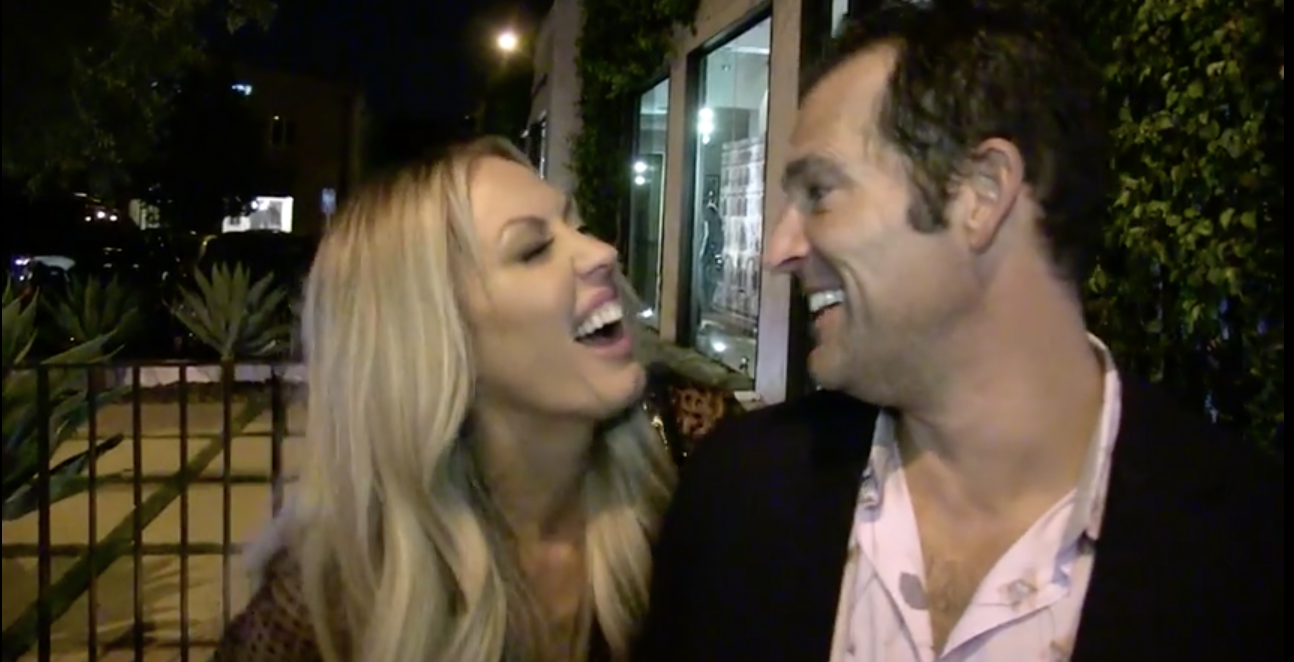 They separated, lived in separate houses, and she took their seven kids – baby Hazel, toddler Koa, twins Caden and Curran, and teenagers Jacob, Rowan and Bella – with her, reports TooFab.

She admitted she was frustrated at the time by her husband always traveling, and claimed that he was with someone else, too.

But that is all clearly far behind them, as Braunwyn insisted on their night out: "We are happier than ever." 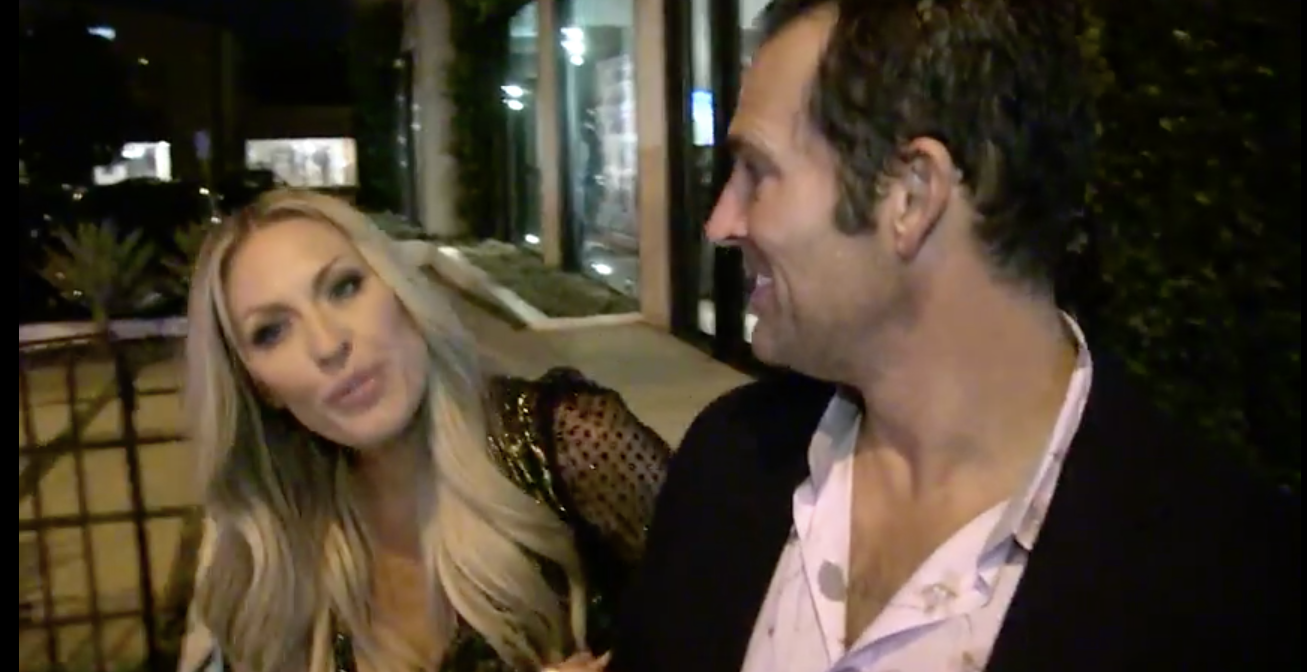 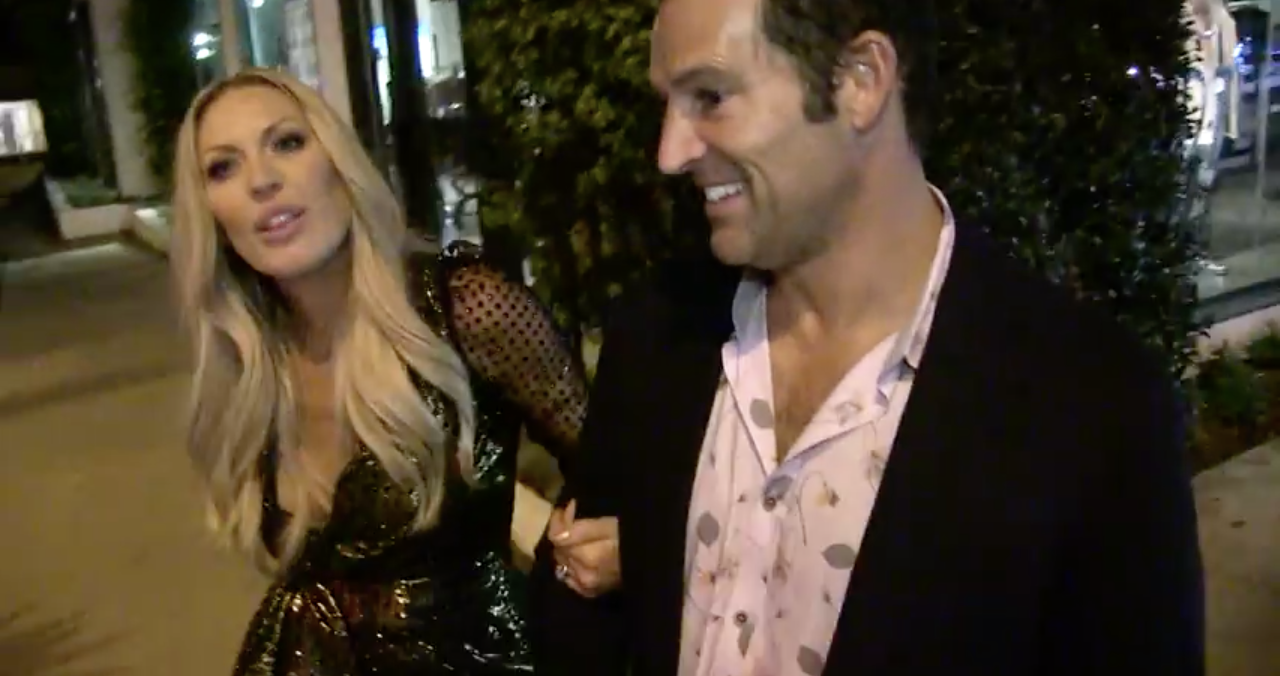 "Things had been happening. We were at the Hard Rock Hotel in San Diego for his 35th birthday. We rented out every bottom room.

"We had friends from everywhere and like everyone lost their damn minds," she said, on Bravo's aftershow.

"I've been with him a long time, everything we've done, we've done together. So it was sort of like, that would be fun."

"I kinda was like, this is your birthday present. It started as a joke and then became every monumental birthday, this will be your gift," she continued.

"That's not a hard and fast rule. But Sean is crazy and you've met Sean, he doesn't seem crazy at all. He's super nice and buttoned up, but he's super wild too."