We still remember the rebellious teenager's edgy pixie haircut and ambiguous American accent like it was yesterday. 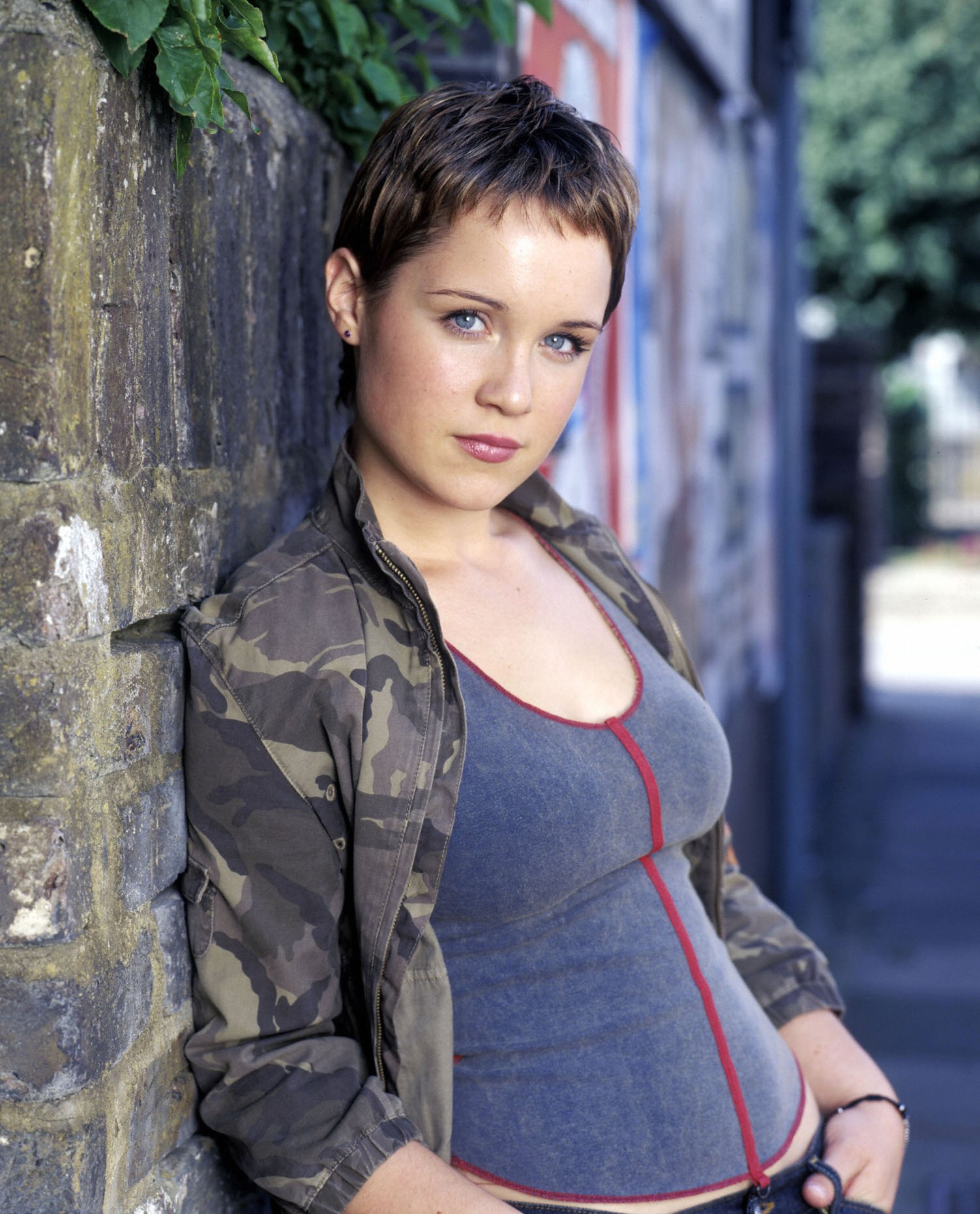 Her character certainly caused a stir when she returned to Walford in 2003, having run away from her home in the US as she'd been fighting with mum Michelle.

Vicki's most memorable storyline is arguably when she got pregnant after a one-night stand with Alfie's younger brother Spencer Moon.

Her adoptive sister Sharon, who at the time believed she was infertile, offered Vicki £10,000 to give her the baby to bring up as her own.

Although Spencer ended up wanting to be a dad to the little one, Vicki decided to terminate the pregnancy – though the couple are now apparently running a bar together in Sydney, Australia.

But what about actress Scarlett Alice Johnson, who played Vicki?

Since leaving the Square, she's continued to enjoy success in the acting world, bagging roles in the Channel 4 comedy Pete Versus Life (2010) and UK films Panic Button (2011) and Adulthood (2008).

You may also recognise Scarlett, now 36, from her role as Laura Derbyshire, a pregnant teen and subsequent new mum in the BBC Three comedy Pramface, who she played for three series.

Her theatre career has also gone from strength to strength, with Scarlett appearing as Juliet in an open air run of Romeo and Juliet at Stafford Castle in 2005 and Mindy in a revival of Aunt Dan and Lemon at the Royal Court Theatre in 2009.

She starred – yet again – as a new mum in Soho Theatre's touring production of Radiant Vermin in April.

Fans of The Good Karma Hospital, an India-based medical drama, will recognise Scarlett Alice Johnson as Tommy McConnell in season three, which first aired in the UK on ITV last March.

And judging by her social media accounts, she's still a fan of EastEnders.

She even tweeted about Danny Dyer, who plays Queen Vic landlord Mick Carter: "Danny Dyer is more Royal than the actual royal family. This year in British history couldn't be more peculiar. I love this! Hooray Danny!"

We wonder if Vicki will ever make a comeback… watch this space.

We previously revealed how actress Susan Tully, who played Vicki's mum Michelle Fowler on the BBC soap, is now a hot shot director with a new blonde bob. 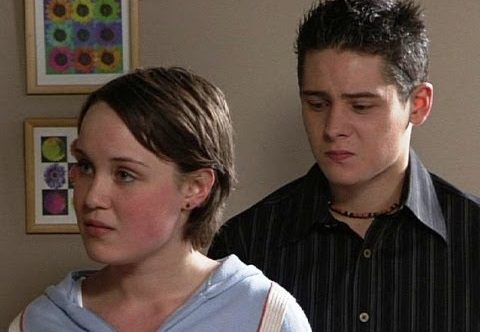 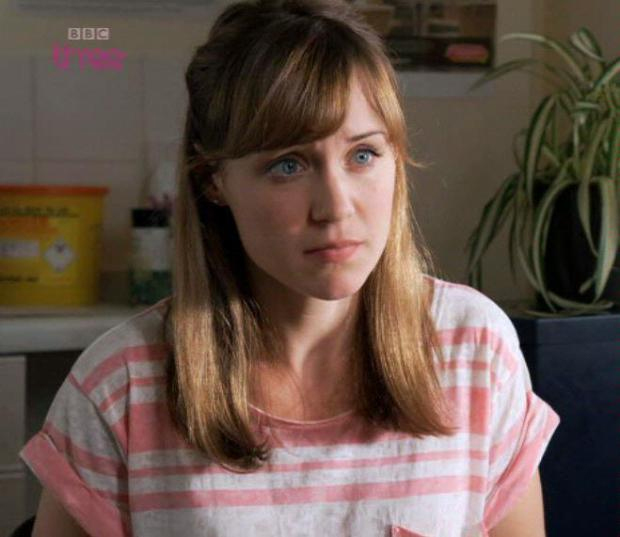