Home » TV & Movies » Revealed – the soap with the most Ofcom complaints for drugs, smoking and alcohol

CORONATION Street has received the most Ofcom complaints for drugs, smoking and alcohol – beating Love Island and Emmerdale.

The ITV soap racked up a total of 310 complaints compared to Love Island, which received 73 in the last five years. 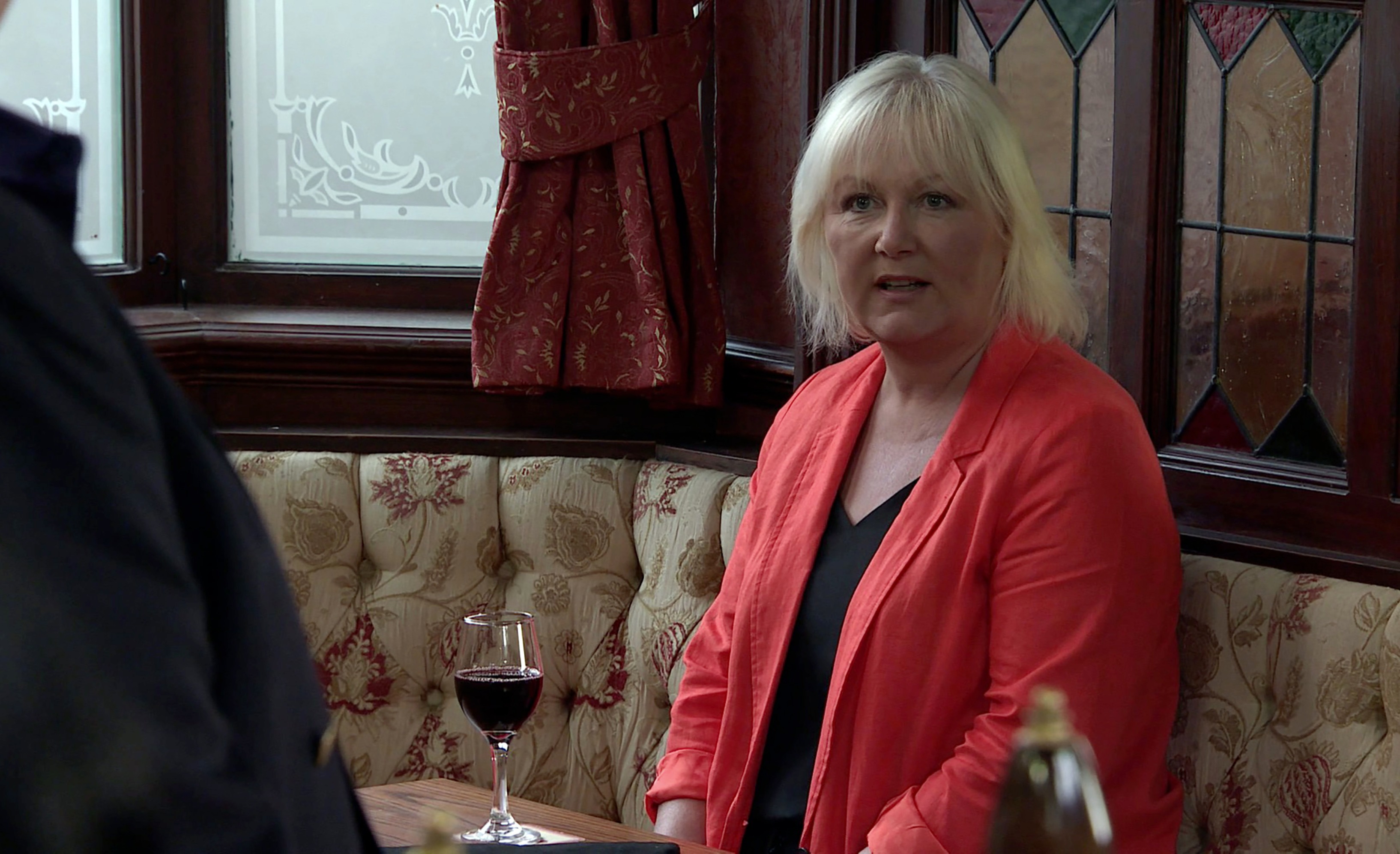 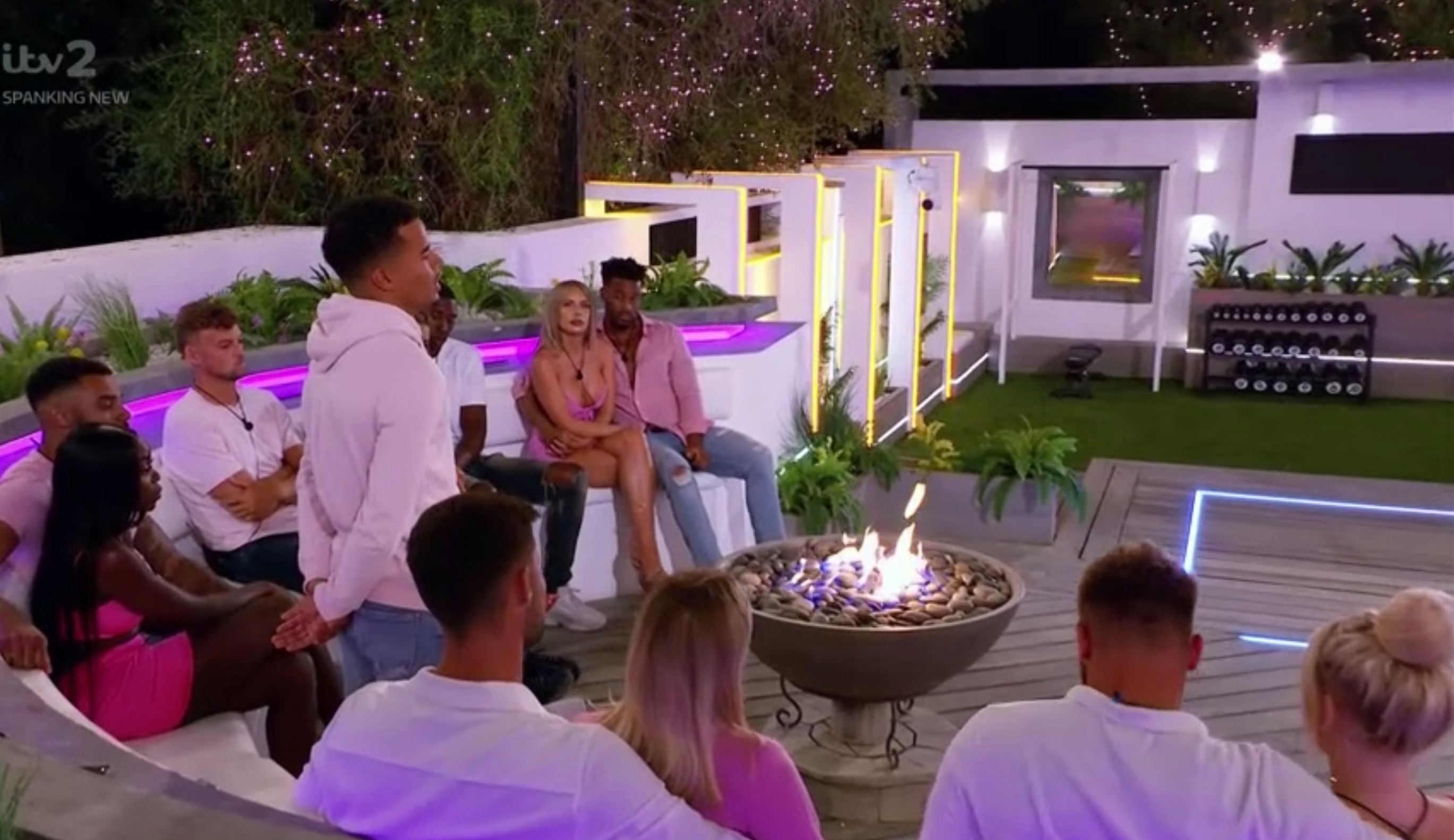 Corrie bosses came under fire after the on-screen local shop showed cigarettes on display, after real supermarkets had been banned from displaying them.

Meanwhile, many of the scenes centre around the Rovers Return Inn, accounting for the amount of alcohol on show.

They have also focus on a hard hitting storylines around drugs and gangs – most recently the plot surrounding Leanne Battersby and her son Simon Barlow.

The world's longest running soap also received 15 times the amount of complaints compared to Celebrity Big Brother in the past five years.

One fan wrote: "Smoking next to a pram then leaning into the baby? Really #corrie ?? #coronationstreet”

Another posted: "@itvcorrie peter smoking around baby Susie, then littering and the touching her with his smokey hands?! Why am I the only one disgusted at coronation street????”

The figures, which was collected by Vape Club, highlight how much pre-watershed TV exposes children to "bad" habits.

ITV2's Love Island's is notorious for its promiscuity and received 73 complaints.

It has become one of the most popular shows, sometimes winning as many as 45 per cent of viewers aged 16 to 34.

With its young audience in mind, and after a raft of complaints, the programme has now banned smoking.

Prior to the ban, contestants who smoked were given 20 cigarettes a day, according to one contestant.

Viewers pointed out that they could see eight packets of cigarettes on a table during one episode in 2017.

It was found that he was either drinking or talking about drinking in 62 per cent of his scenes.

Having received 52 complaints in the last five years, it’s clear that viewers were not impressed with glamorisation of smoking and drinking on the show.

ITV's This Morning also drawn 25 complaints over its depictions of adult habits like smoking and drinking.

Viewers also watched the housemates smoke at the outside designated area and were occasionally rewarded with boozy parties.

This didn't go down well with some fans, causing outraged viewers to complain about the drunken scenes. 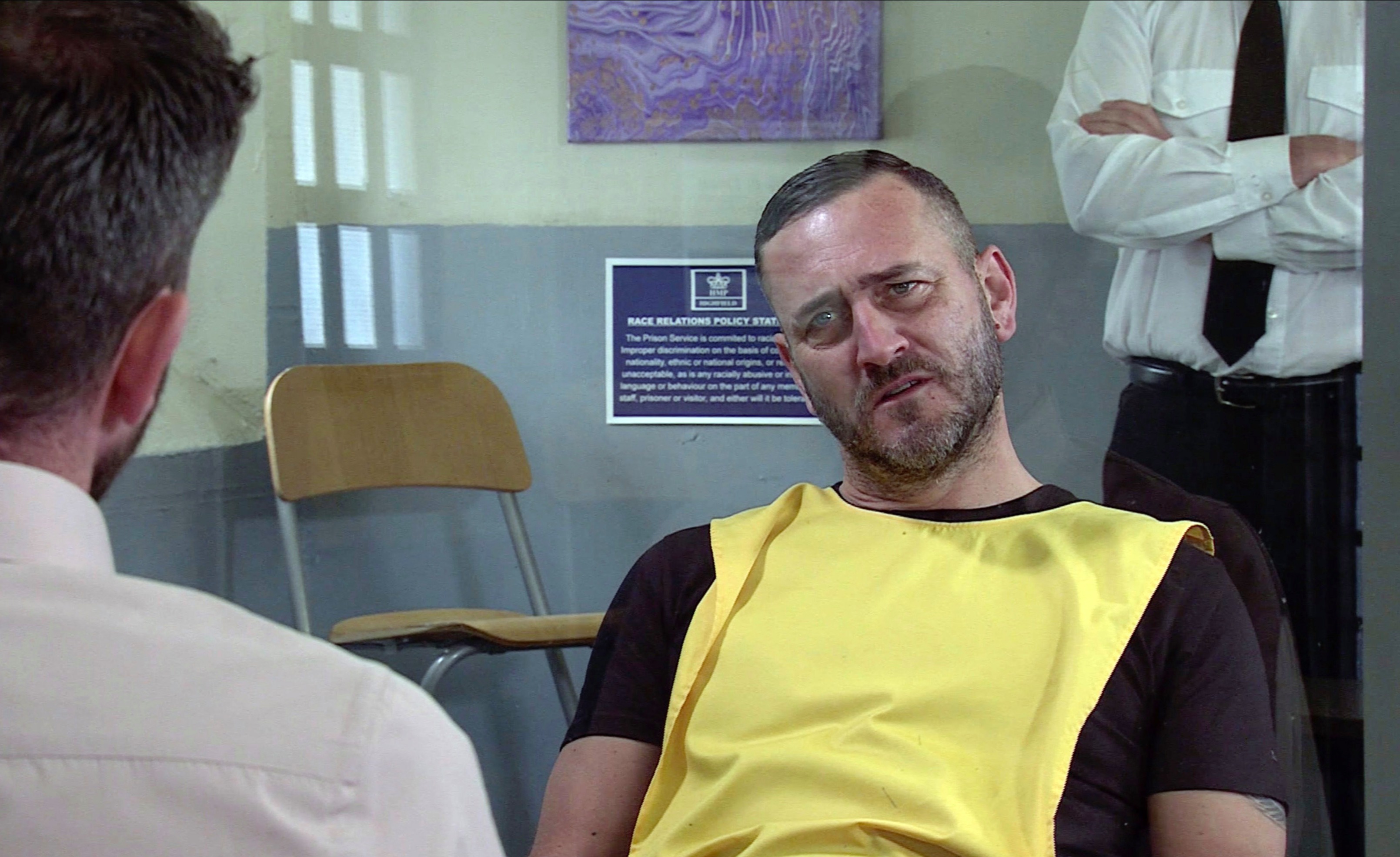 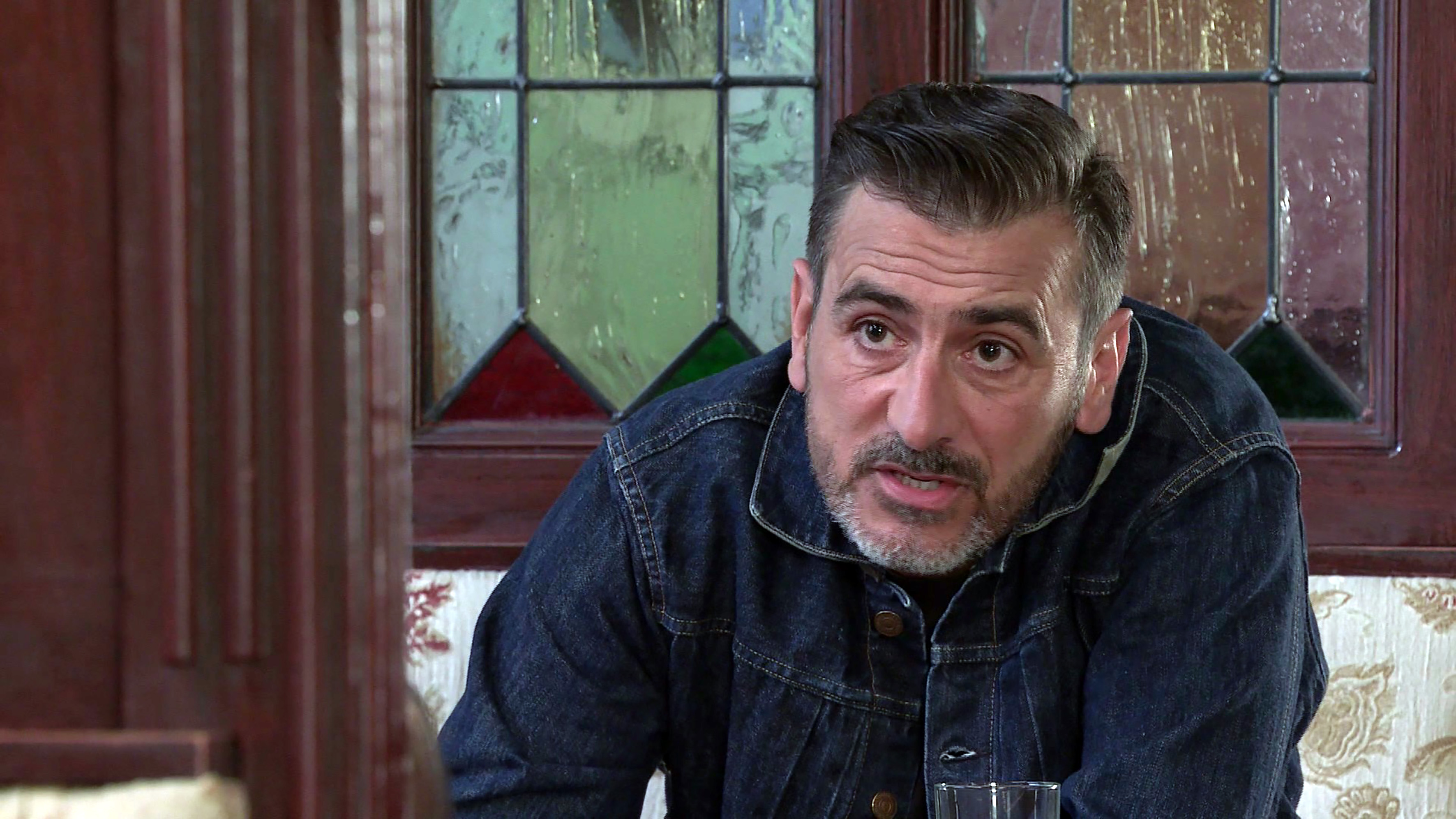 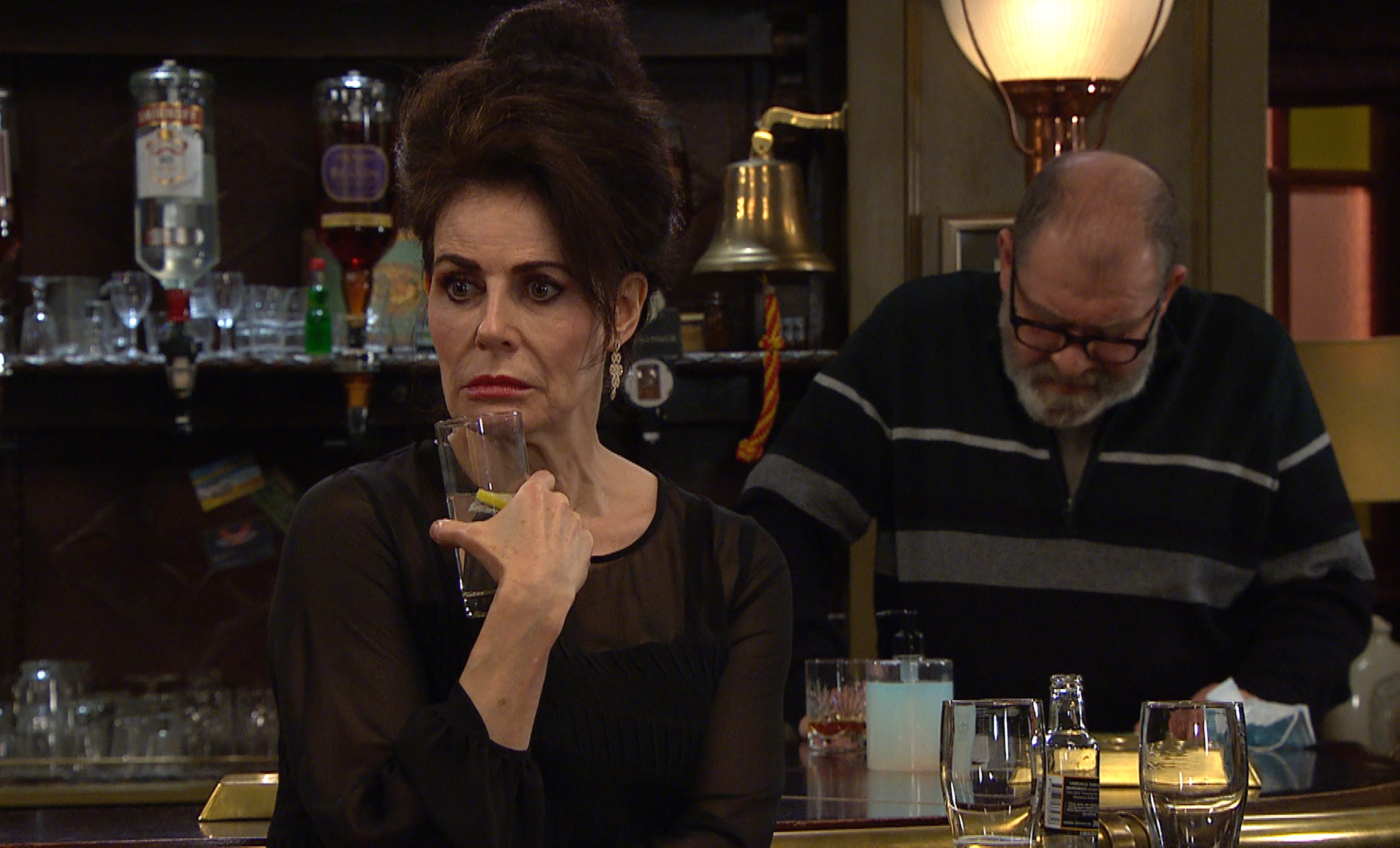