The model, 31, showed off her incredible abs in the snap captioned: “I'm just a girl standing in front of a mirror… squeezing for her abs to show” ?? #weddingbells #shreddingforthewedding. 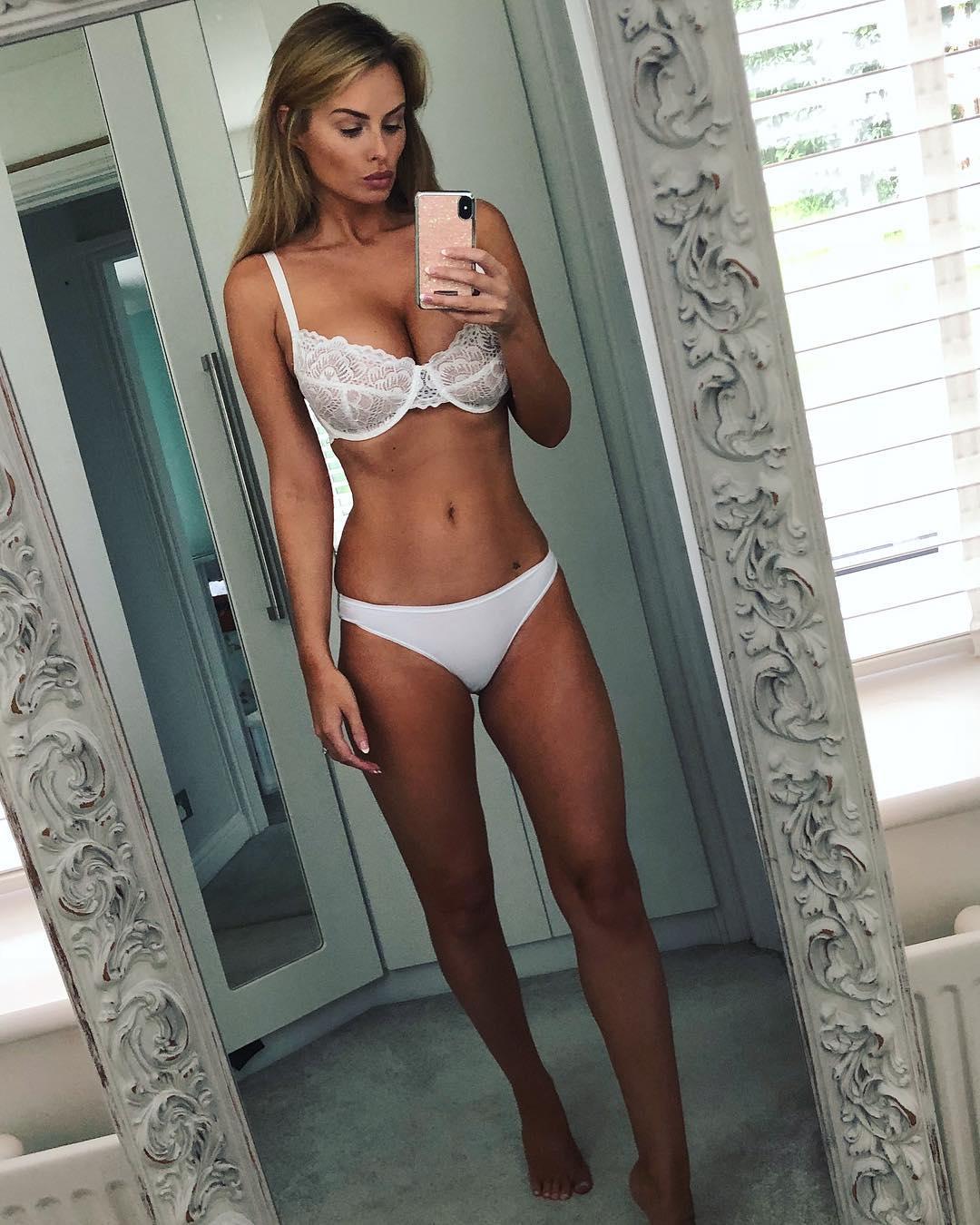 Rhian has been toning up in preparation for the big day, yesterday sharing pics of herself working out at the gym.

She will tie the knot with her actor fiance Oliver Mellor in just four weeks' time.

Rhian is making sure she gets in top condition for the big day – last month she showed fans the results of a Brazilian bum lift.

Alongside before and after Instagram snaps of her bum, Rhian told fans she was "definitely feeling perkier" after the procedure. 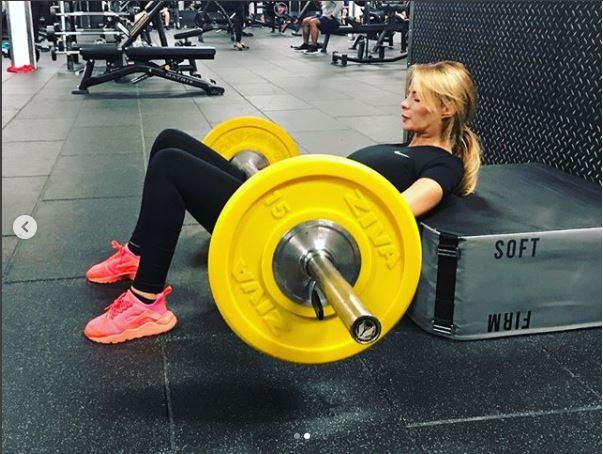 Joined by 15 pals, Rhian wore a white playsuit and yellow stilettos as she kicked off the celebrations in the city's swanky Neighbourhood bar. 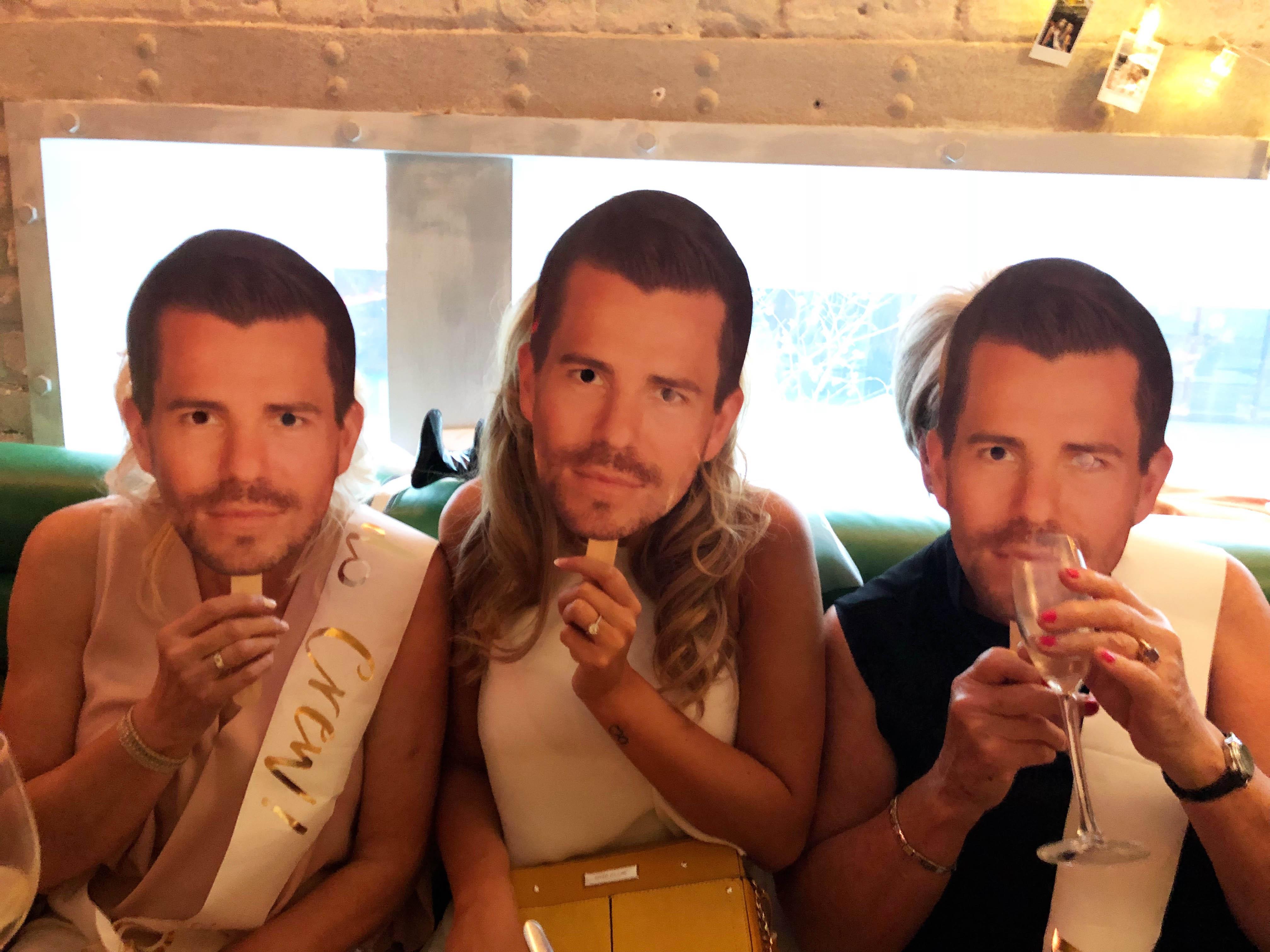 They tucked into plates of sushi and lobster tacos at the celeb hotspot, where they had a private VIP area on the mezzanine.

Rhian became engaged to actor Oliver after he proposed at a sold-out Manchester theatre.

He is best known for playing Dr Matt Carter for a three-year stint on Coronation Street.

Hen party goals! ????? Thanks @opulent_balloons & @the.little.quill for kitting the place out ??

Hen party goals! ????? Thanks @opulent_balloons & @the.little.quill for kitting the place out ??