REAL Housewives of Beverly Hills Brandi Glanville returned to the show this week and came face-to-face with Denise Richards.

The promo for the new episode followed the Bravolebrity claiming for months she and the actress had an affair. 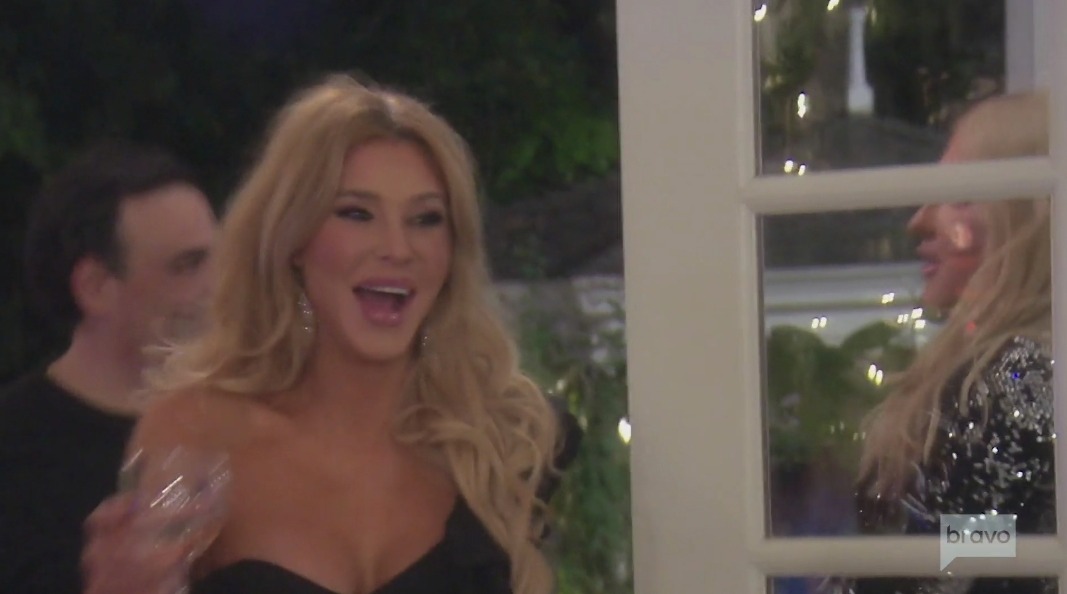 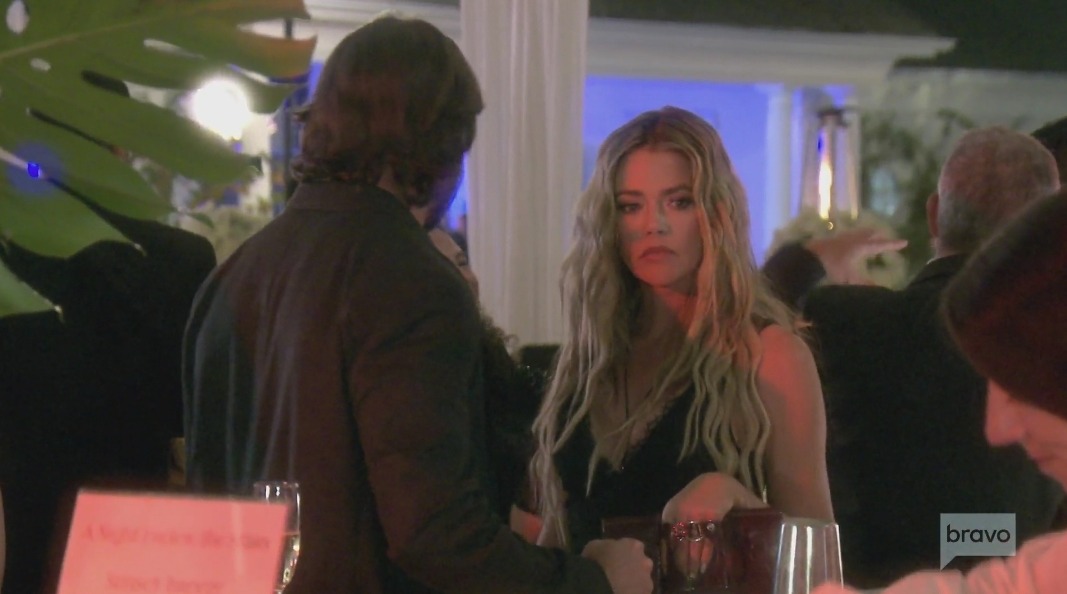 The new promo focuses mainly on a party Kyle is throwing and that the OG housewife has invited Brandi.

In welcoming Brandi for what will be her debut on this show this season she admits: "I'm a little nervous. I don't know why."

This drama this season has been building to Brandi Glanville's alleged affair with Denise.

The two were apparently together from early 2019 through the middle of last year.

Denise had reportedly told Brandi during this time, she and her husband, Aaron Phypers, were in an open marriage.

However, the Bravo mom of three Denise refuted the claims. 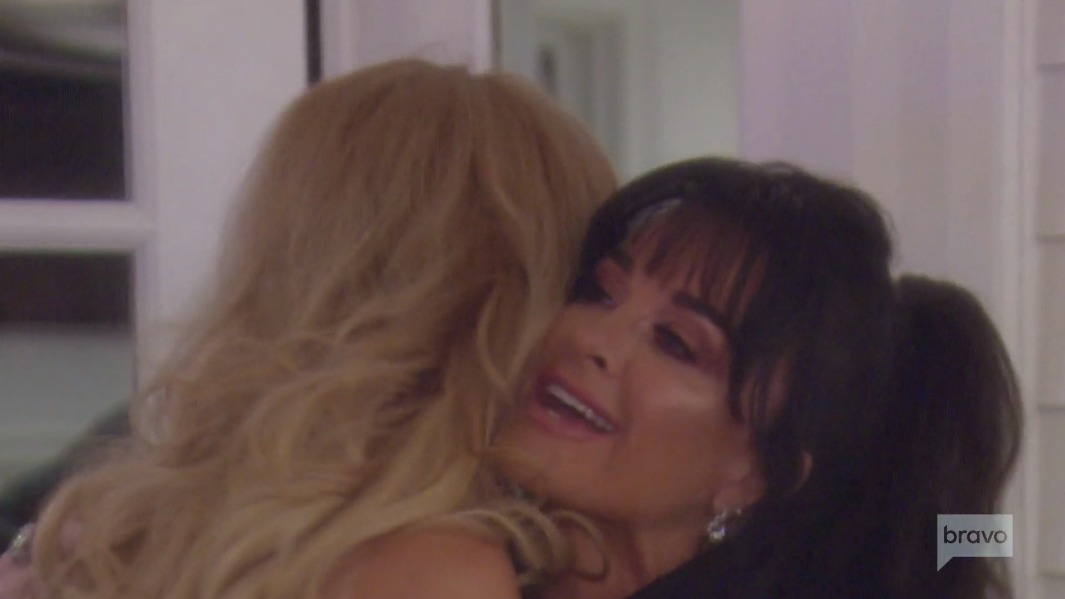 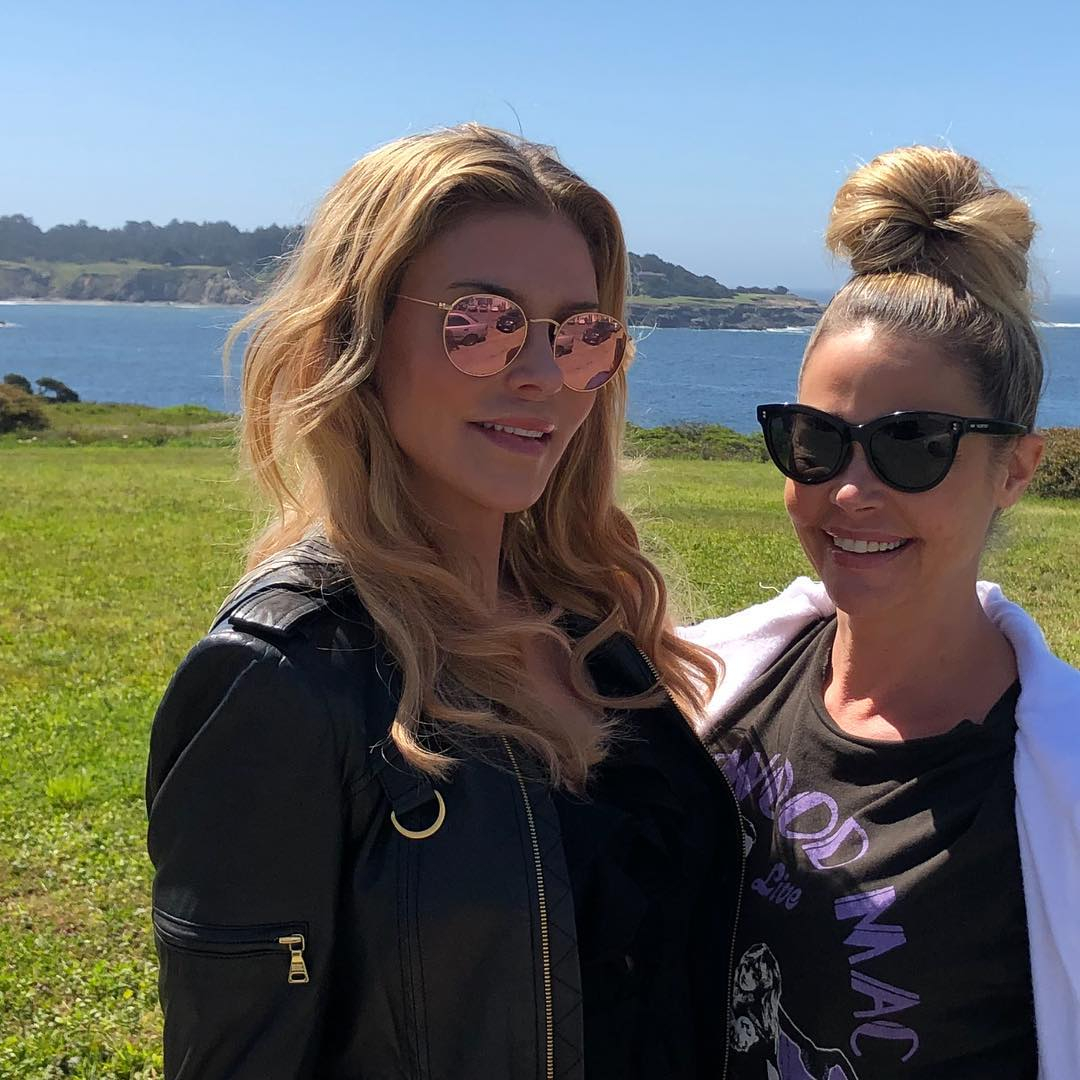 Denise posted a video recreating a line from earlier this season.

She said “And I am f**king Denise Richards" as the theme music for RHOBH played in the background.

In the earlier episode, Denise said she is “f—king Denise Richards” following Kyle accusing her of being disingenuous after she defended Denise.

Following Brandi's affair rumors, she commented on Denise's post: “OMG ME TOO!” 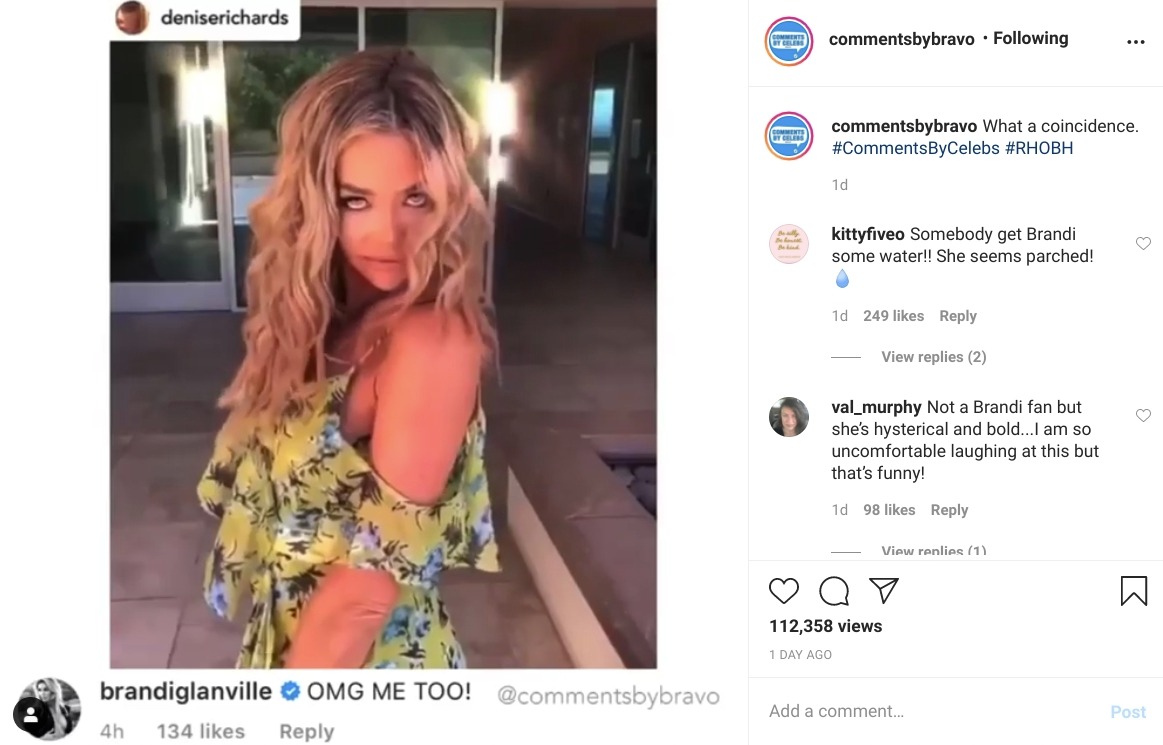 Before the get-together, Kyle also told Dorit that Camille Grammer is coming.

Dorit responds: "I know it's fire season. I didn't realize the snakes were out as well."

In another scene, Denise and Lisa meet at a restaurant to rehash some issues over.

Lisa told her: "You used the kids. You brought the kids into it.

This followed a girls' weekend in Santa Barber when Lisa shocked Denise asking her in front of the other ladies: “Do you talk about the hookers around your kids? About the hookers that Charlie brings around? Because you've been quite free with us.”

Denise admitted: "Privately, yes, I’ve had private conversations with them."

But she said in a confessional: “Wow! This is my friend of 20 years, she knows I've protected these kids all these years.

“I don't know if she's trying to embarrass me or humiliate me. I don't know. I don't know what her agenda is, but whatever it is, it's f**king hurtful. Really hurtful."