Nicole was introduced to Bravo fans during the Season 16 premiere on Wednesday.

After Nicole met up with her friend Heather, 52, to go for a walk, the two women realized that they both know fellow RHOC star Shannon Beador.

Heather later caught up with Shannon, 57, for lunch, where she noted that Nicole mentioned knowing her.

Shannon hinted she knew a secret about Nicole in a confessional interview, but chose to not reveal the news.

She insisted Heather should be told about the lawsuit, though Shannon said in a confessional: "I made a pact with Gina and Emily the night before saying if, for some reason, this is the same person we keep our mouths closed."

Gina eventually broke the pact when she confronted Heather about the lawsuit.

Before sitting down with Heather at a party, Gina explained in a confessional: "The right thing to do is to tell Heather cause I don’t think I’m capable of pretending that this is okay.”

The episode concluded with Heather asking Gina if she was "kidding" before storming upstairs and insisting everyone leave the party.

RadarOnline previously reported that Nicole slammed Terry's skills as a plastic surgeon, which resulted in her feud with Heather.

An insider told the outlet in October: "Nicole was brought on by Heather but only filmed for a few weeks.

"A big storyline that will play out (but is also the reason why she's no longer on the show full time) is that Nicole was unhappy with the breast augmentation Terry performed on her many years ago."

They continued: "It started circling around through the group, and Heather found out because Shannon was telling everyone but her.

"Cue the fight between Heather and Shannon."

It is not currently clear if Nicole chose to have her role reduced or if she was forcibly demoted.

The source explained: "So for them to have a Housewife accusing Terry of such a nefarious, scandalous thing could affect their other show that makes them money."

Heather married Terry, 63, in 1999, while the couple shares four kids together.

Before Wednesday's episode aired, some fans wondered why Nicole was so quickly demoted on the Bravo show.

One fan wrote: "Not Nicole being center of attention on the #RHOC Premiere tonight and not being credited as a 'friend' or even a guest. I think we’ll all realize as the first few episodes play out why she chose to step back from filming the show…"

Another added: "Nicole seems to be in so many photos and scenes yet she’s not even credited as a friend? I need to know what happened."

A third fan chimed in: "I wonder if Nicole is the Danielle Gregorio of this new season of #RHOC. We’ve heard so much about her yet she isn’t even a main cast member or friend. I wonder how much we see of her." 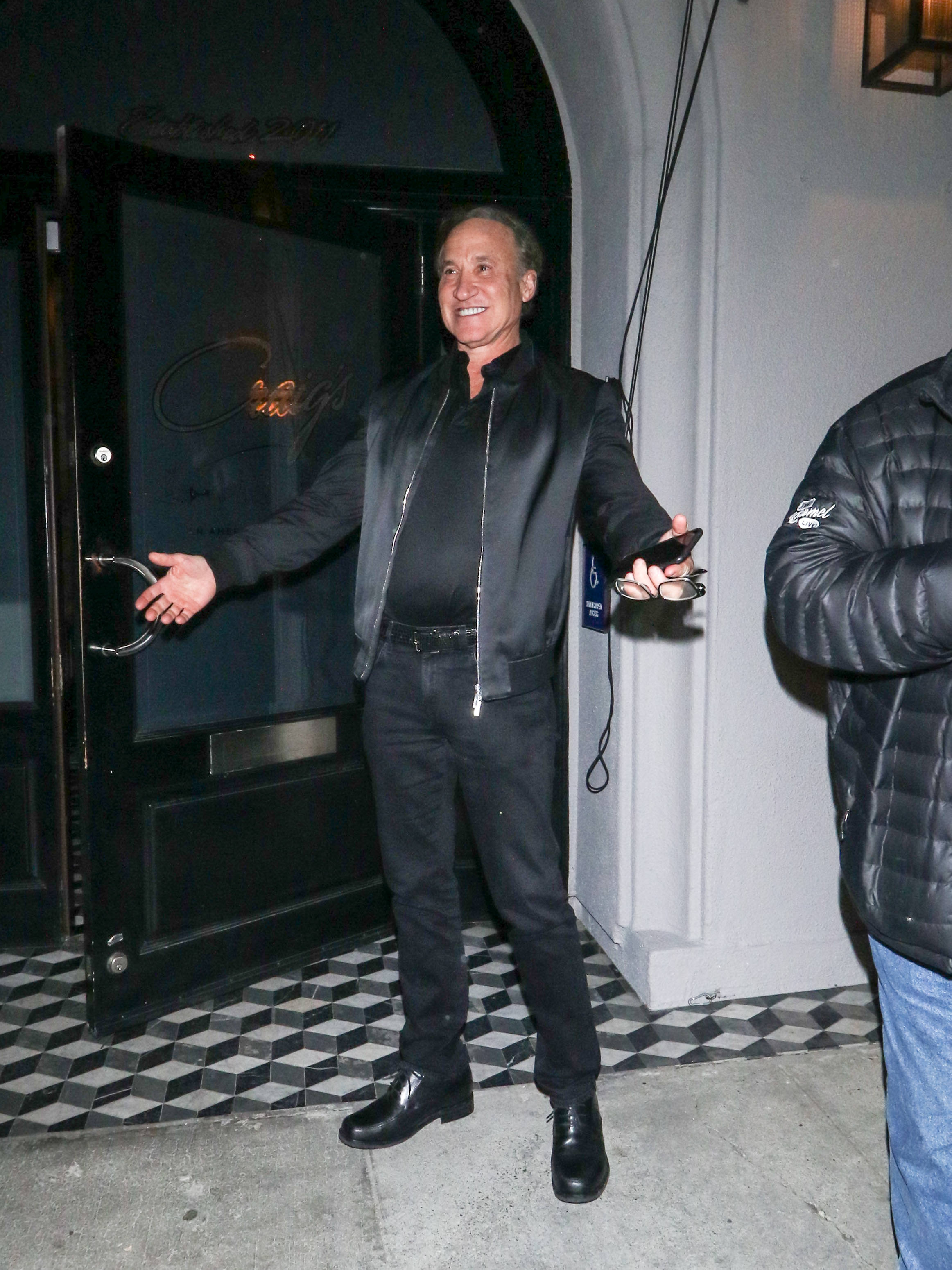