The TV presenter, 42, swapped his morning suit for a leather bomber jacket as he joined the Oasis rocker at the trendy Chiltern Firehouse last night. 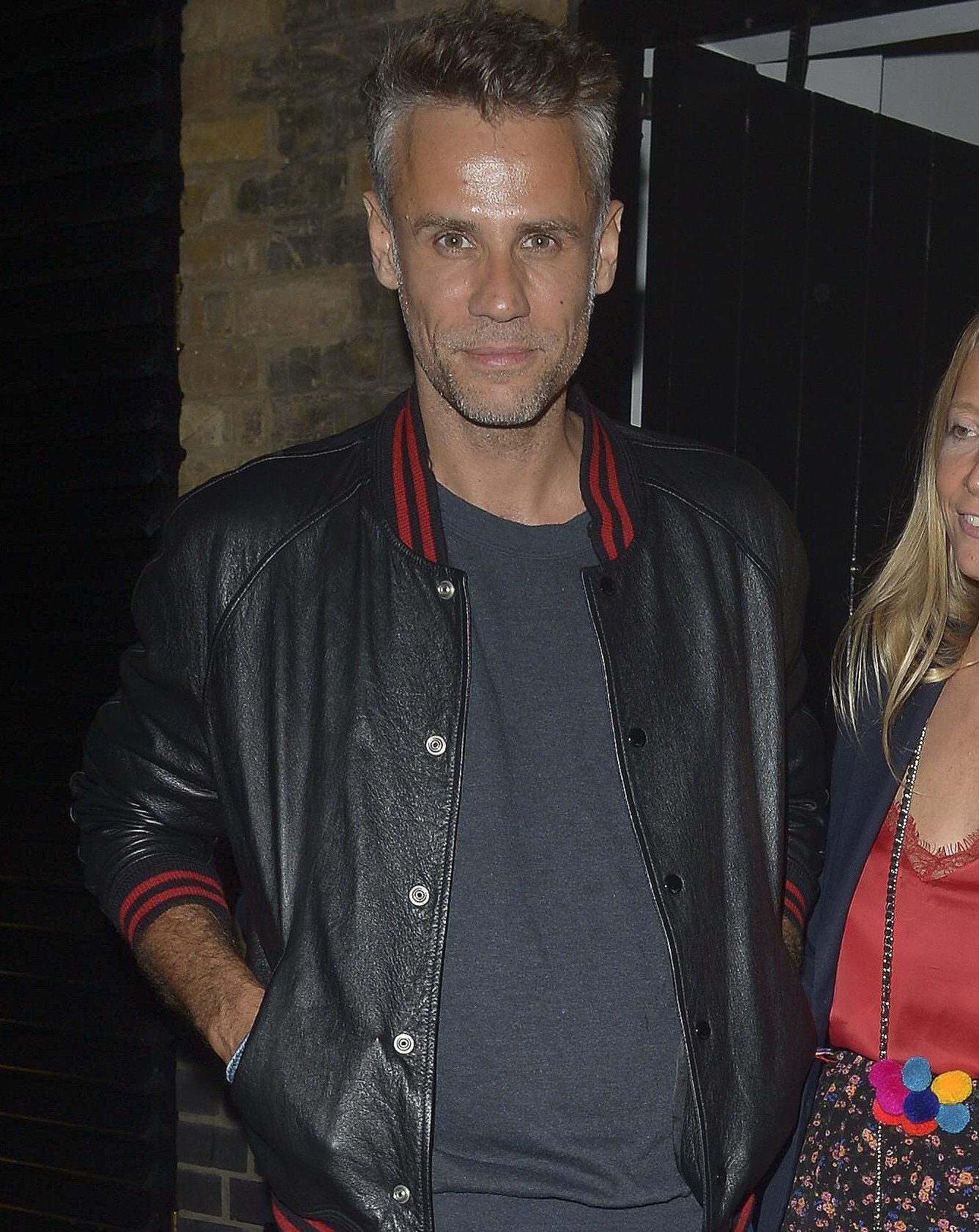 While the wild wedding raged on in Windsor, Richard instead decided to return to London to catch up with friends at the Marylebone hot spot.

The radio host looked in good spirits in his casual ensemble as he left the venue after dinner, before Noel was seen making a more raucous exit later on.

Richard showed no signs of fatigue from his busy day, having watched Princess Eugenie and Jack Brooksbank tie the knot in Windsor that morning.

The long-term couple married in front of 850 guests at St. George's Chapel, before heading to a wedding breakfast and after-party at the Royal Lodge in Windsor Great Park. 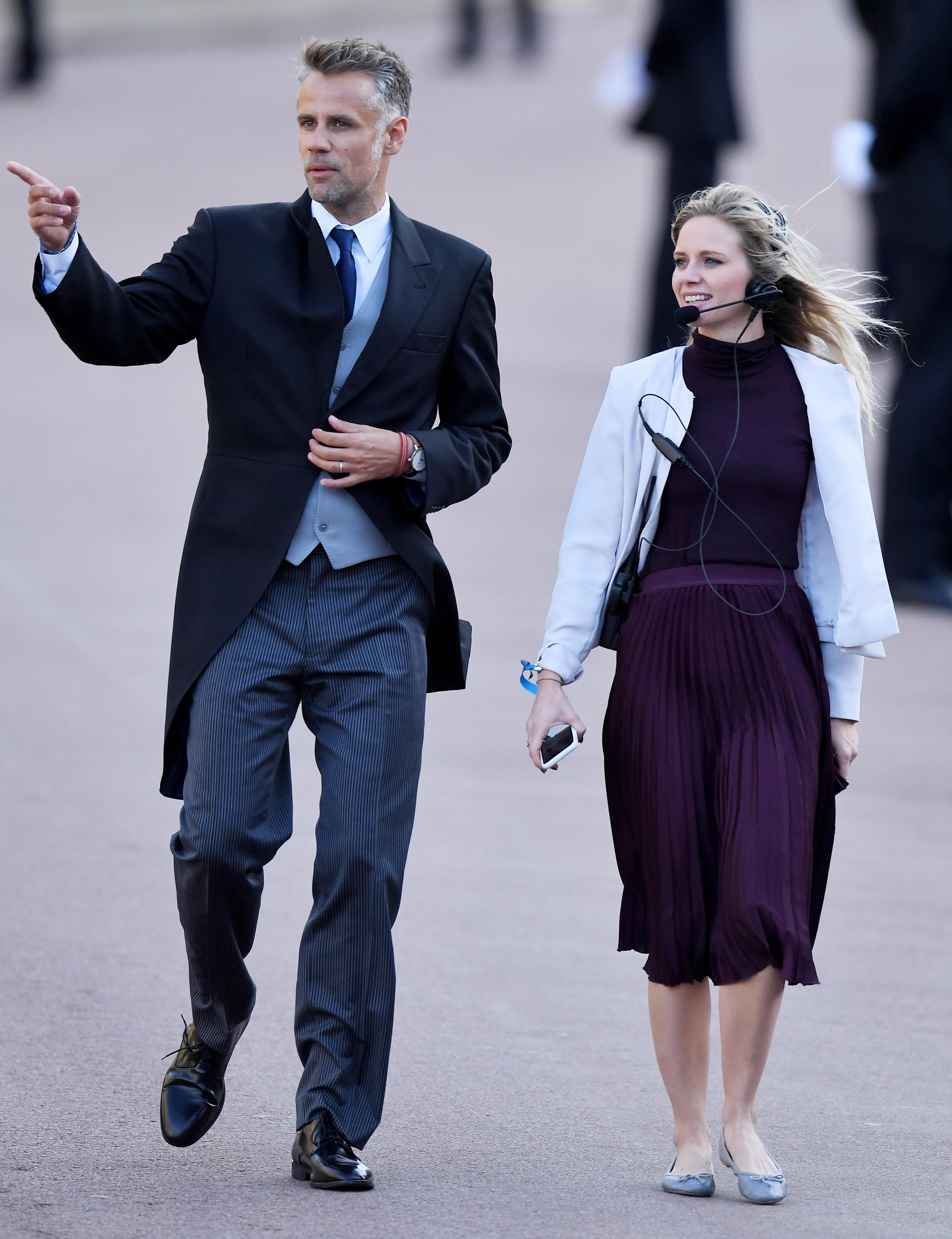 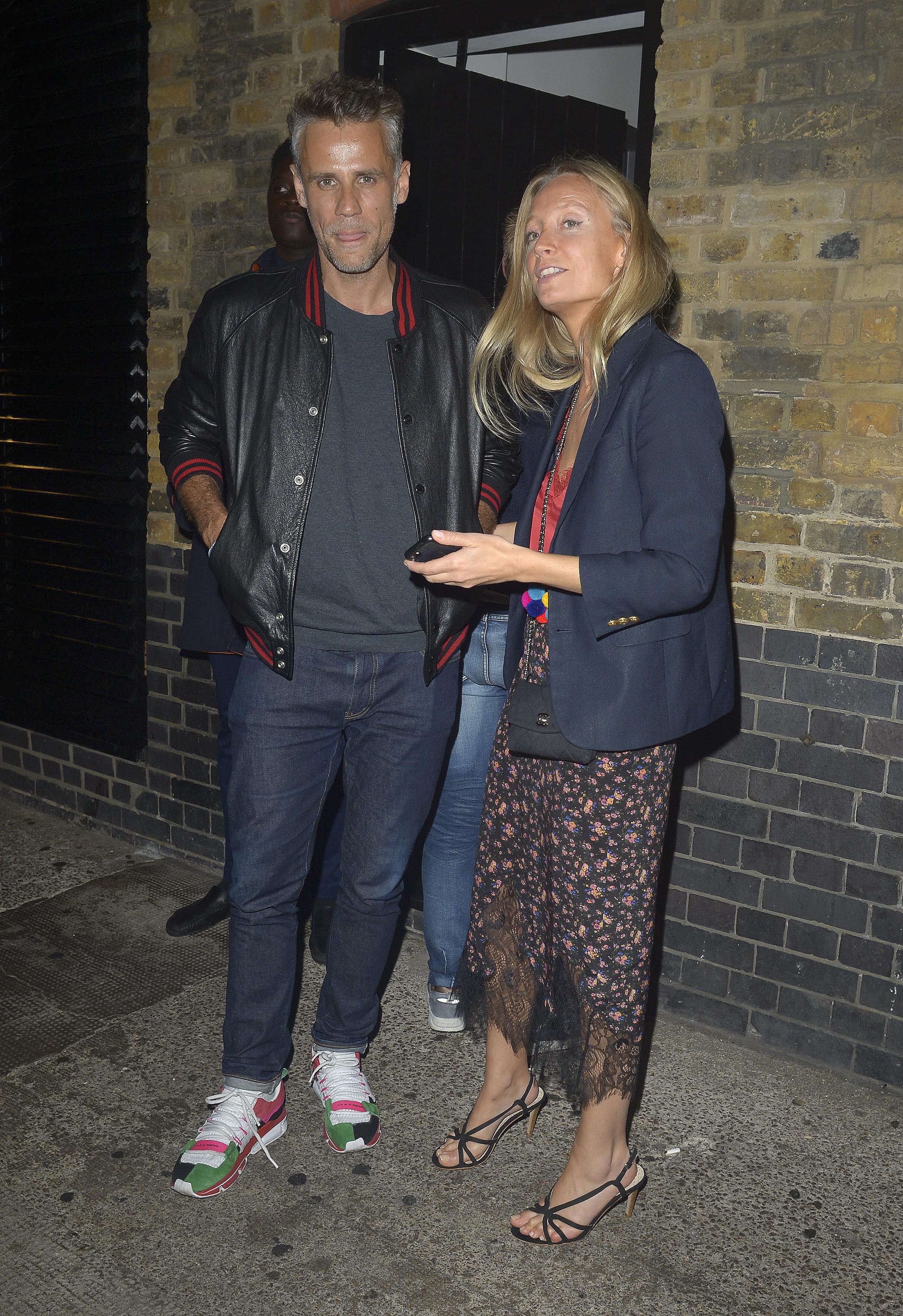 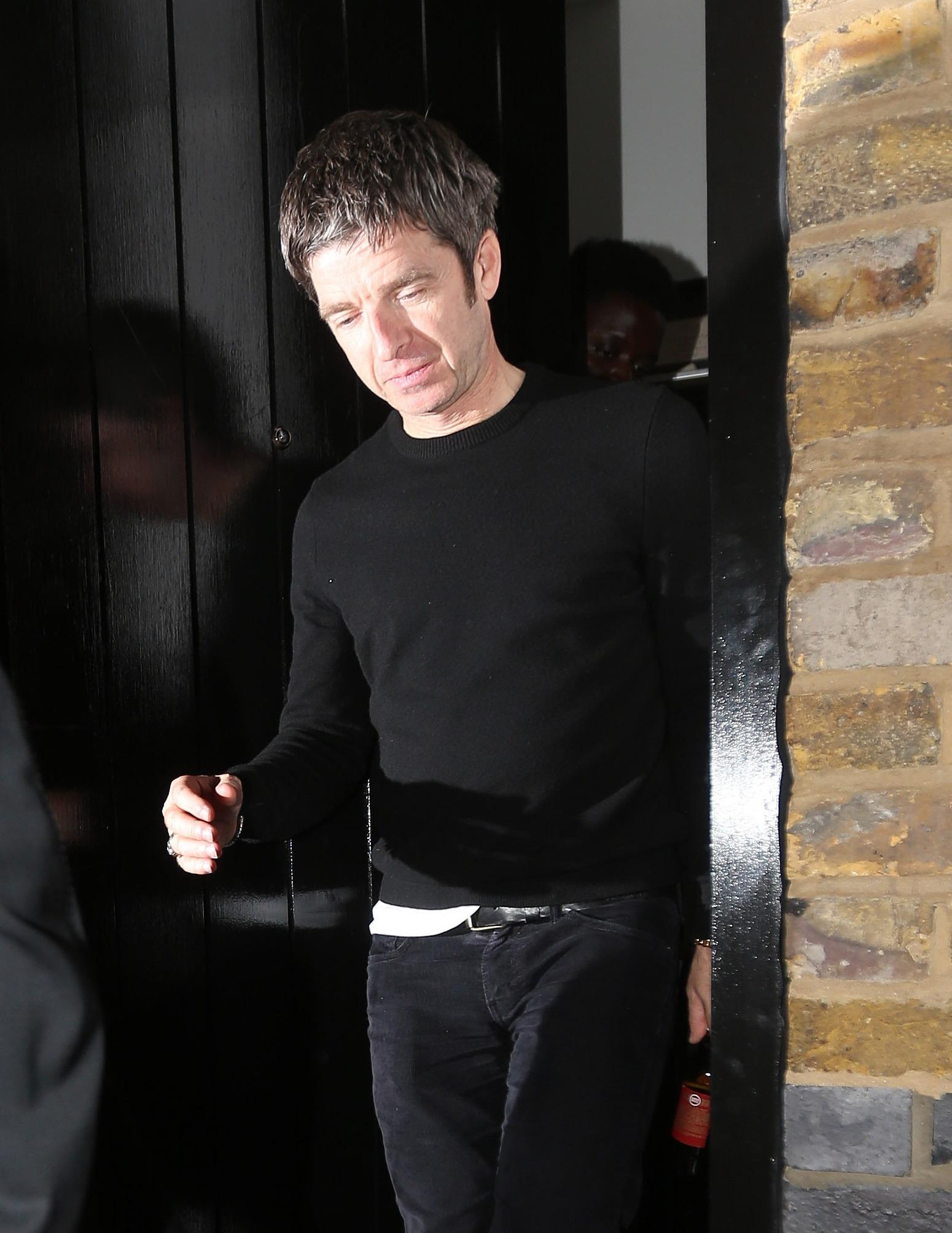 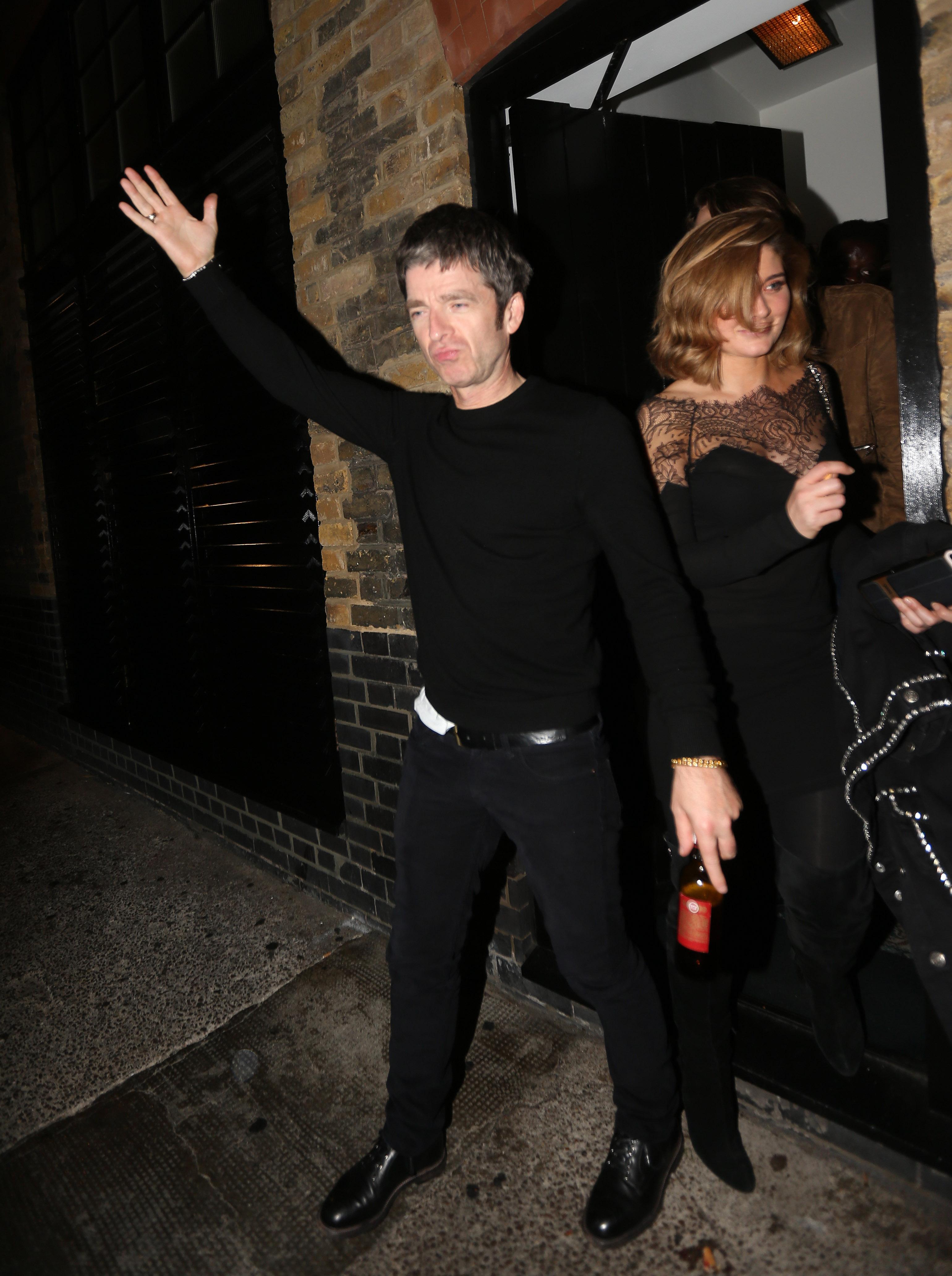 Before the ceremony, Richard appeared on This Morning – which was streaming the wedding on ITV – to discuss his friendship with the Royal couple.

The presenter revealed he first met the pair "at 3am in Miami", and they often mix at the same social events.

He went on to gush of Eugenie's kindness towards him and his family earlier this year, after he fell ill with a lung infection and was placed in a coma.

The dad-of-two explained: "Eugenie did a lovely thing; she got in touch with my wife Rebecca. 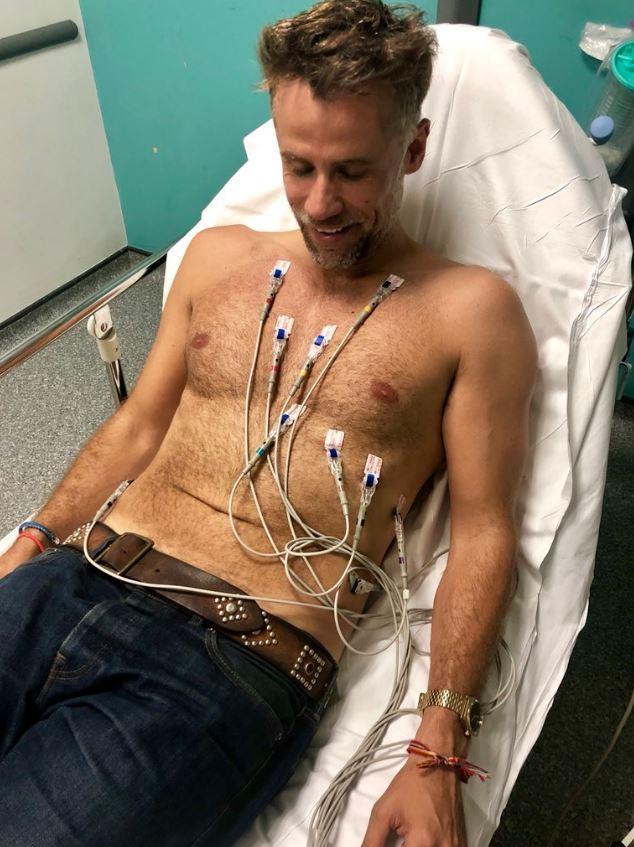 “Obviously you can’t really reach me in a coma. She sent a very nice, a very long and very concerned email to Rebecca and was in touch with her throughout that time and was really supportive."

The former Blue Peter host was on a flight home from the States in July when he was struck down with suspected pneumonia.

He was later rushed to Lewisham hospital – where he was placed in a medically-induced coma and woken eight days later.