RICHARD Madeley has revealed that his stint on I'm A Celebrity… Get Me Out Of Here! Will be the longest that he's ever been apart from his wife Judy Finnigan.

The 65-year-old star was one of the famous faces to enter the Welsh castle last night during the ITV reality show's series launch. 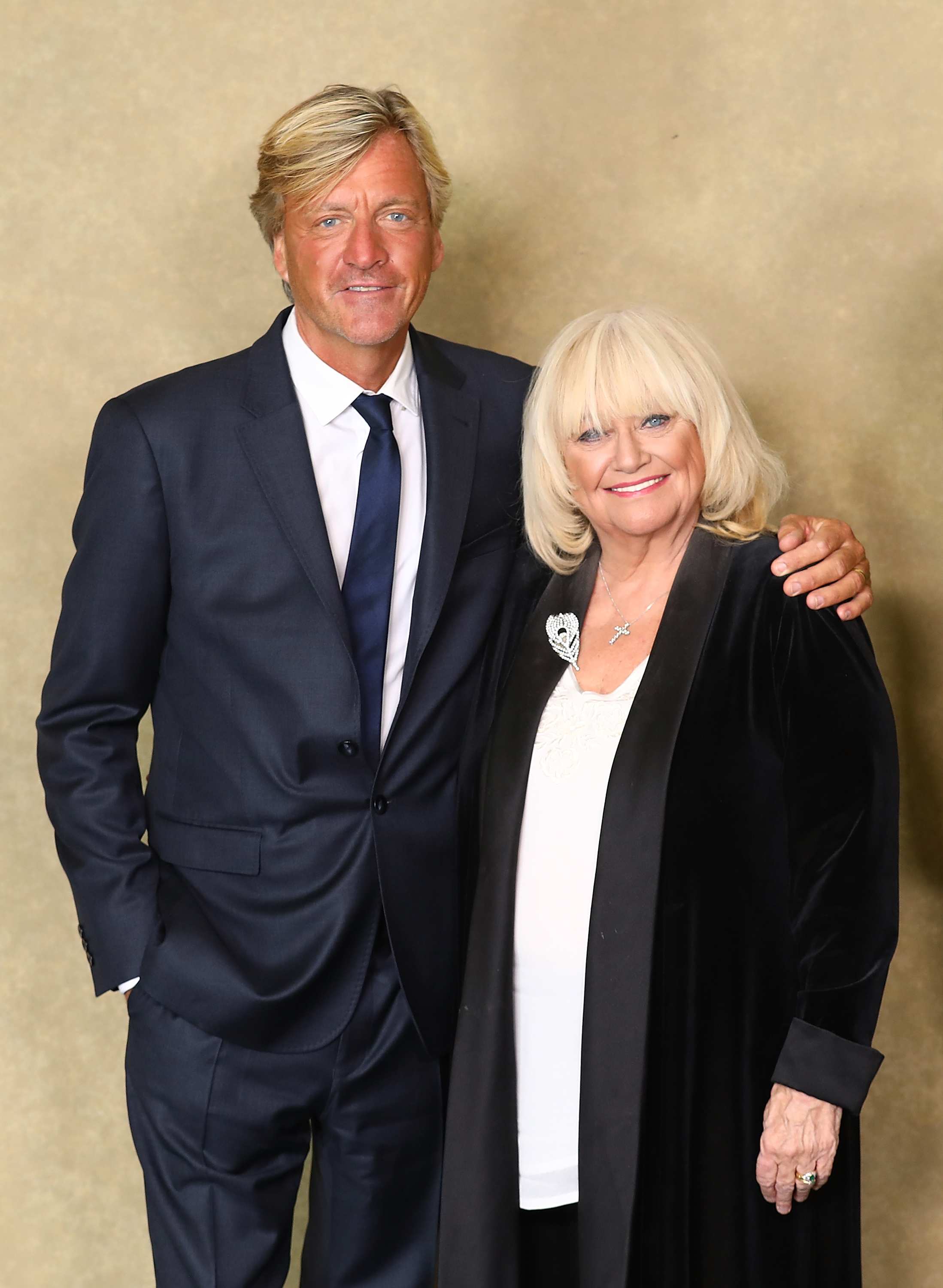 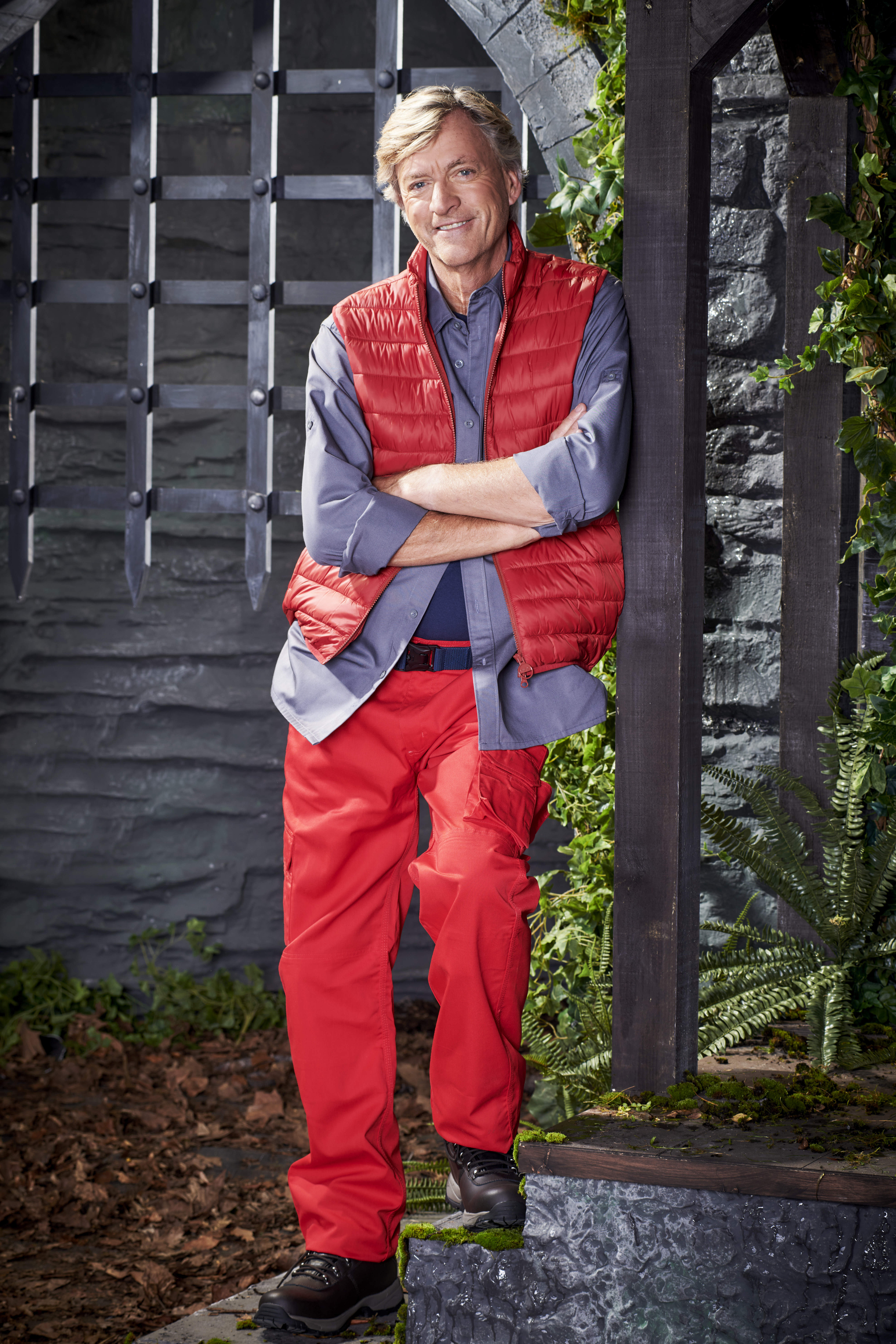 He has been married to 73-year-old Judy, who he used to host daytime TV with, for 35 years – and missed their wedding anniversary, which was yesterday, for the first time in his life due to the show.

The devoted husband said that he left her a gift and present to open without him on the day, but predicted he'd feel "strangely dislocated" without her.

Richard explained: "We're going to really miss each other. I'll miss her a huge amount. I spend every day of my life with her, either working with her or in the house. So yeah, that, I'm already feeling strangely dislocated. She's my right arm and she's not here.

"She wasn't exactly doing back handsprings of delight up the stairs or down the corridor, but I didn't just do it without talking to her. We talked about it and I explained why I thought I probably should do it."

He added to The Mirror: "It is the longest time by far we ever spent apart.

"I think the only other time we've spent more than a week apart was two or three years ago when I did The Circle on Channel 4, and we were apart for about 10 days.

"And already we've been apart for almost two weeks. We had to hand in phones and laptops and everything. So I can't even talk to her anymore."

Richard admitted that Judy doesn't like being alone and was already missing him while he quarantined before the show's launch, but she is being supported by their two children; 34-year-old Chloe, and 34-year-old Jack.

And he is keen to make his absence up to his wife as soon as I'm A Celeb is over, vowing to take her on a sunny holiday in Florida as a sunny treat. 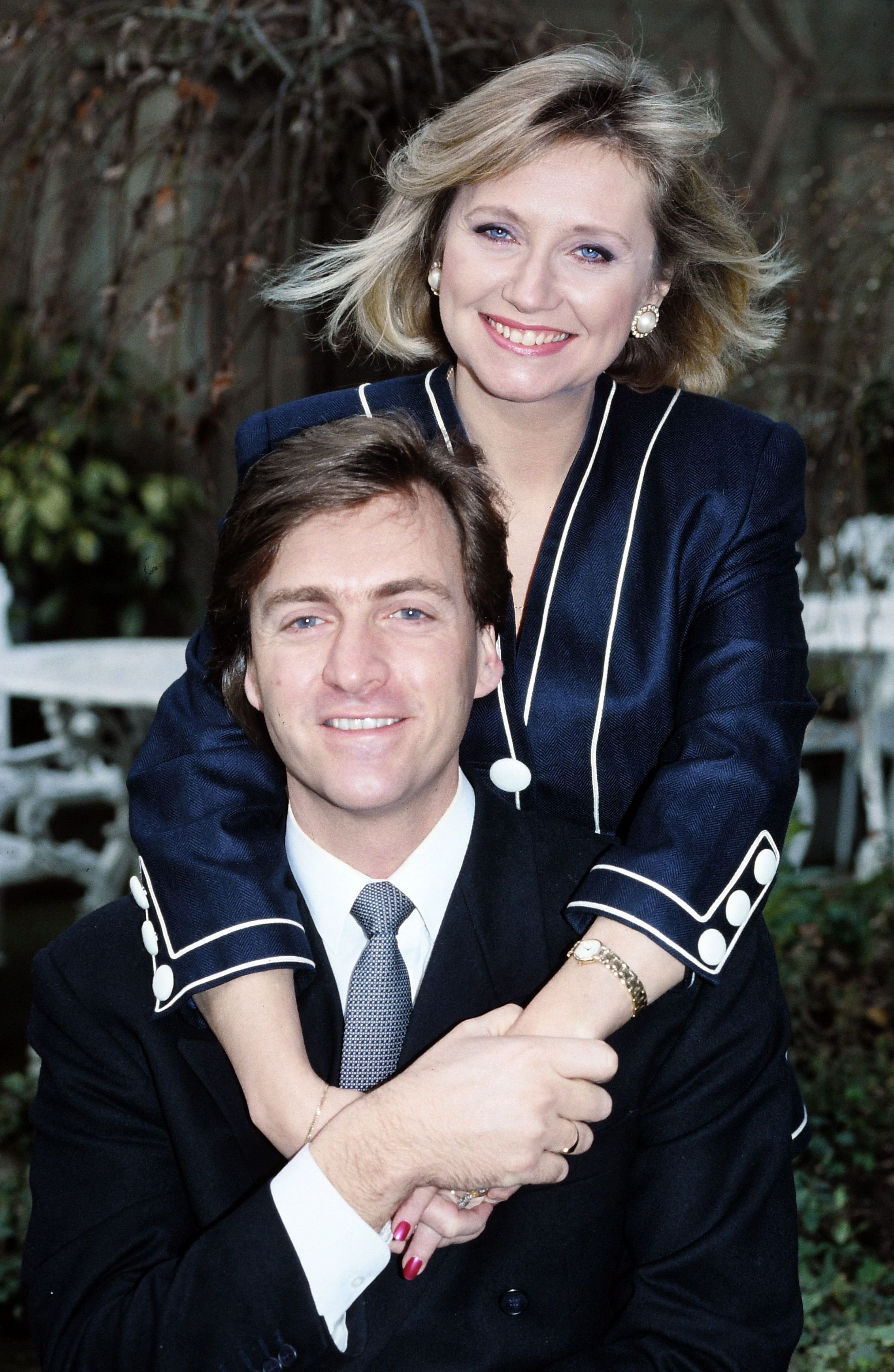