RITA Ora channels Marilyn Monroe as she flashes her pins in a flowing yellow dress on Miami beach.

The singer, 29, was caught out by an ocean breeze as she filmed a shoe ad — just like Marilyn was by a subway breeze in her famed flying skirt photo. 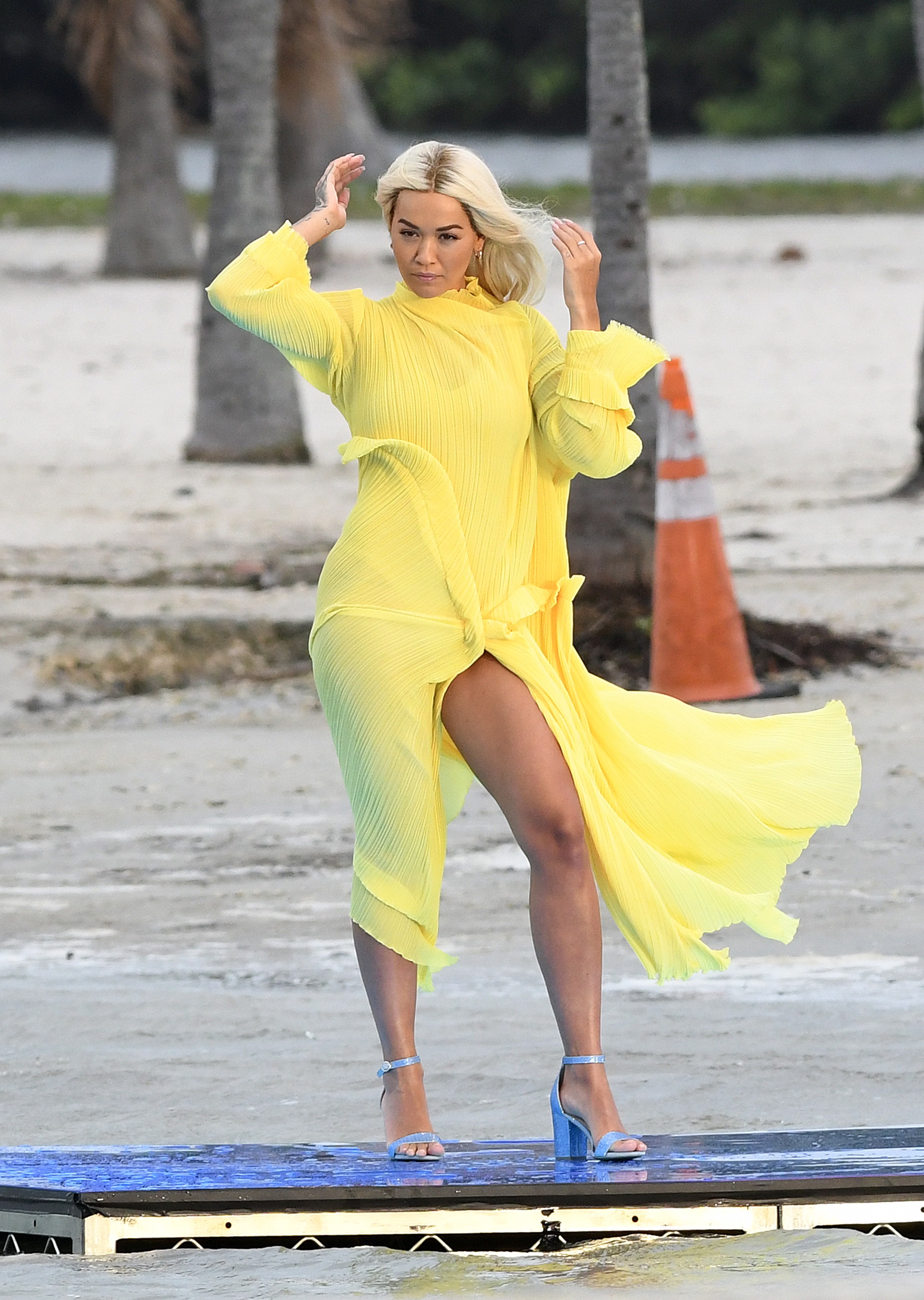 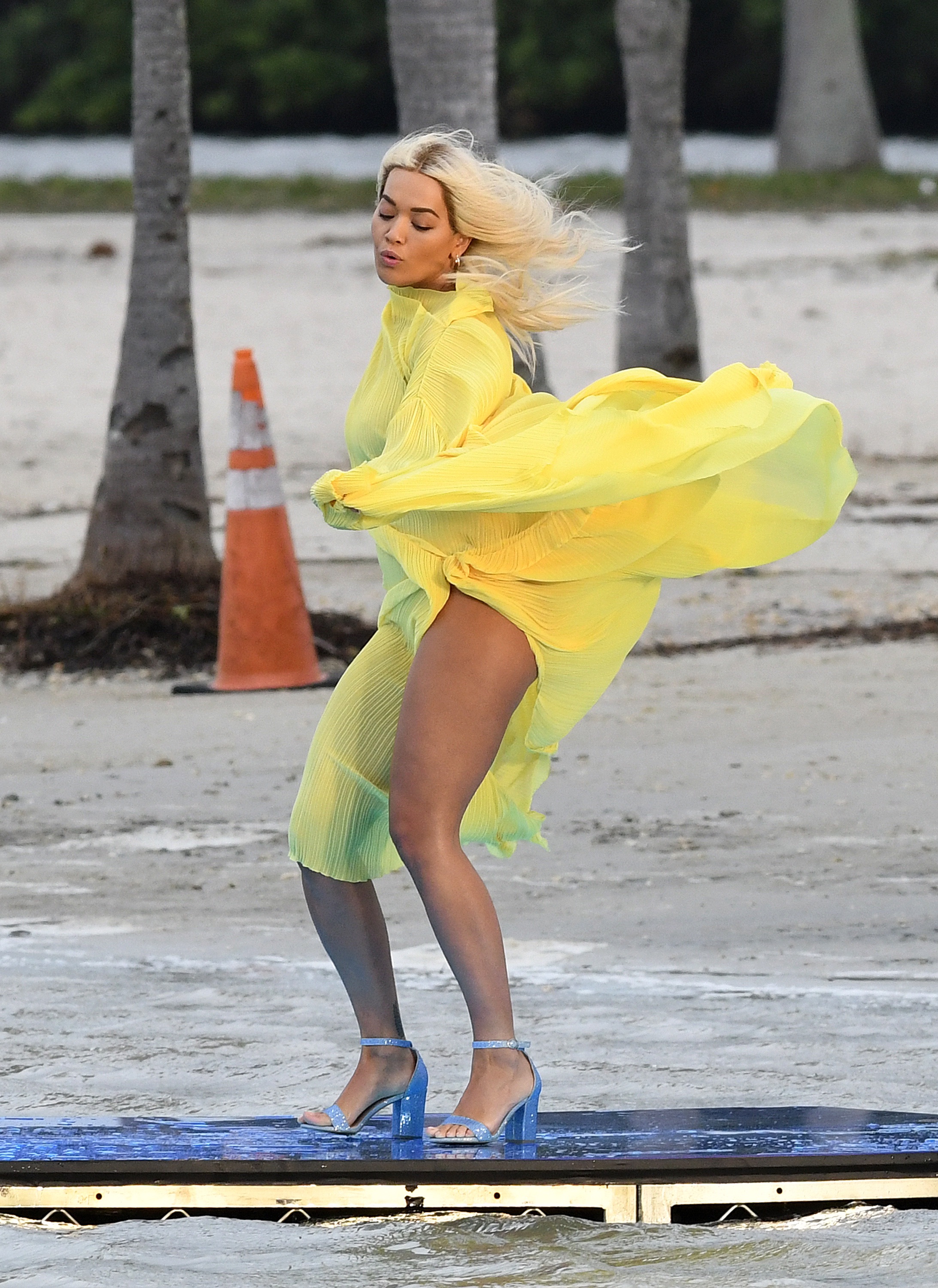 Rita also lived up to the title of her Hot Right Now hit by sharing a bedroom mirror selfie on Instagram.

The paid had been working together on the new Oliver! remake Twist when things hotted up behind the scenes. 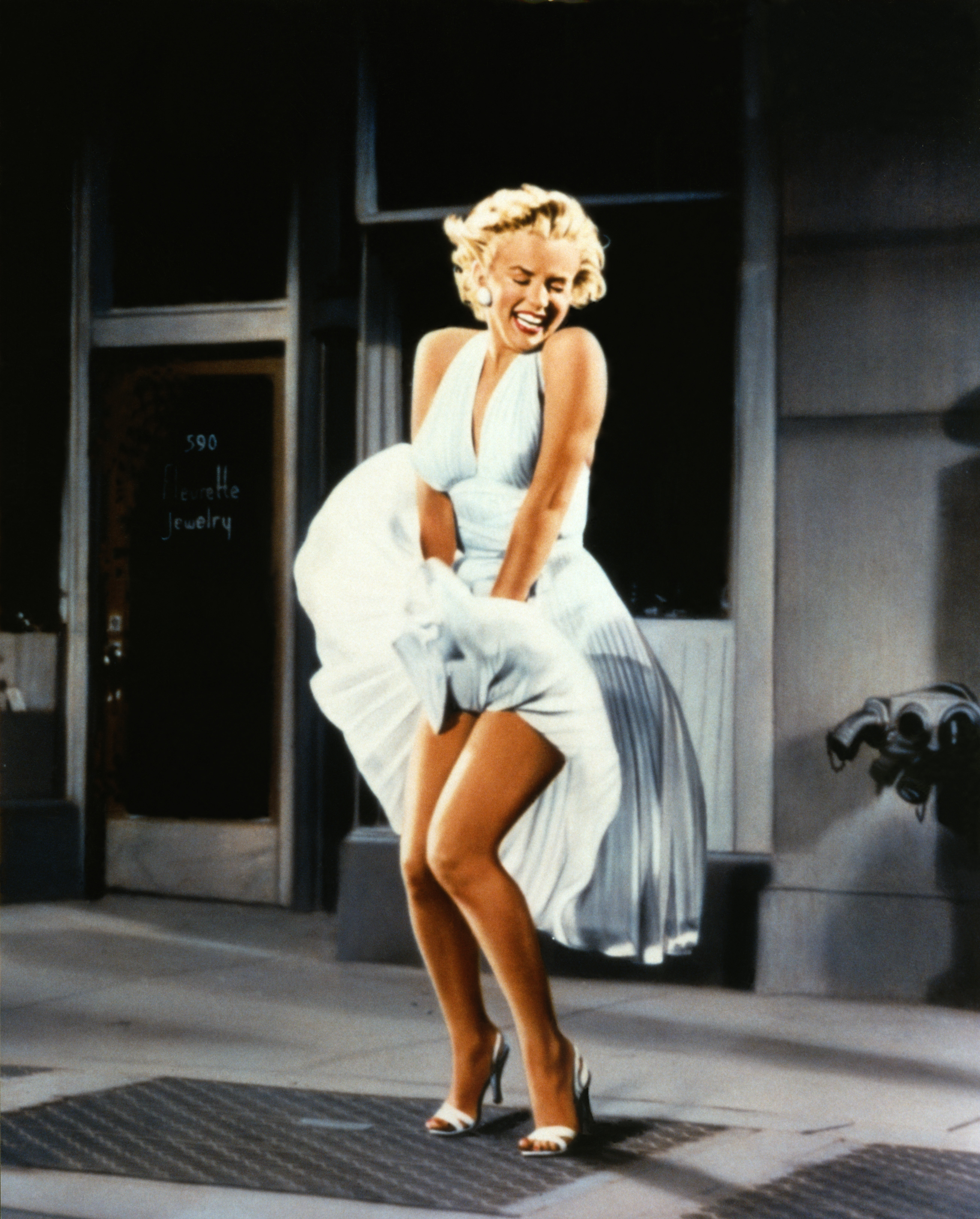 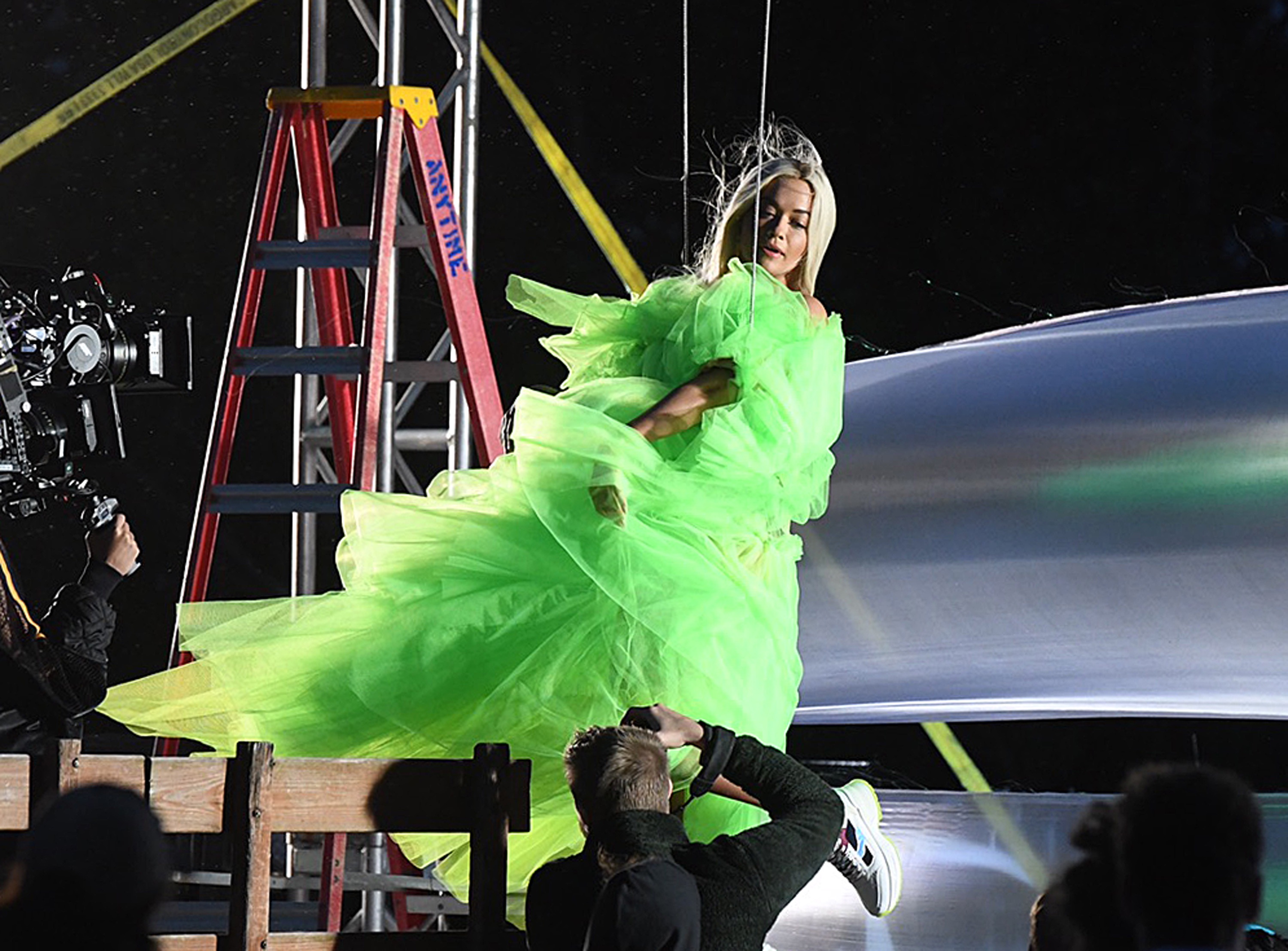 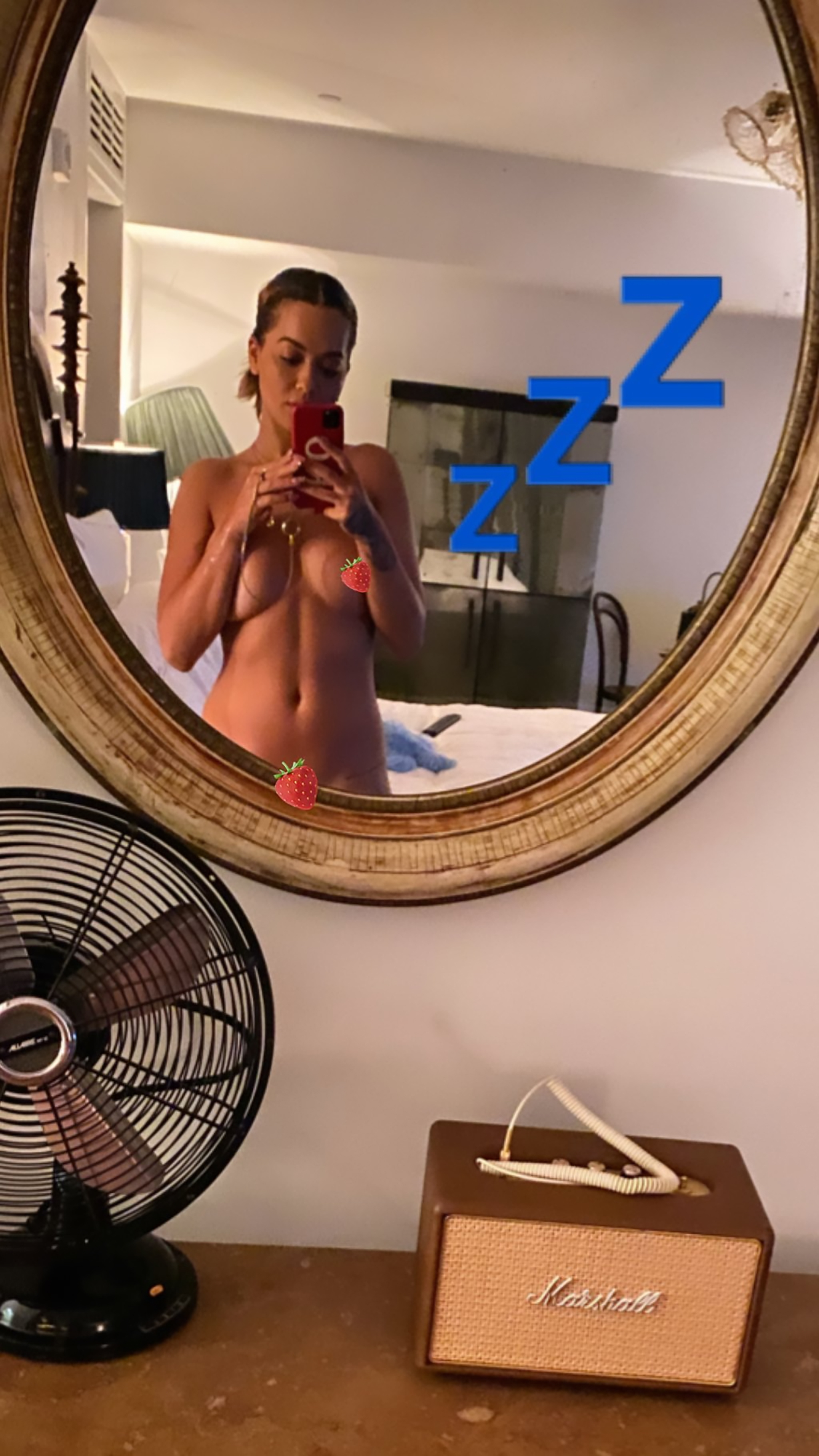 He has had success as a model for top clothing brands including DKNY but his role as Oliver is his first major film role.

Rita has been enjoying growing success on the big screen after appearing in blockbuster Fifty Shades Of Grey.

Rita is currently a judge on wacky ITV show The Masked Singer, alongside Jonathan Ross, Davina McCall and Ken Jeong.