The singer and his wife have injected a fresh energy into this year's show think their places on the judging panel could see them become the next big reality TV couple – 16 years after Sharon and Ozzy Osbourne first invited viewers into their home. 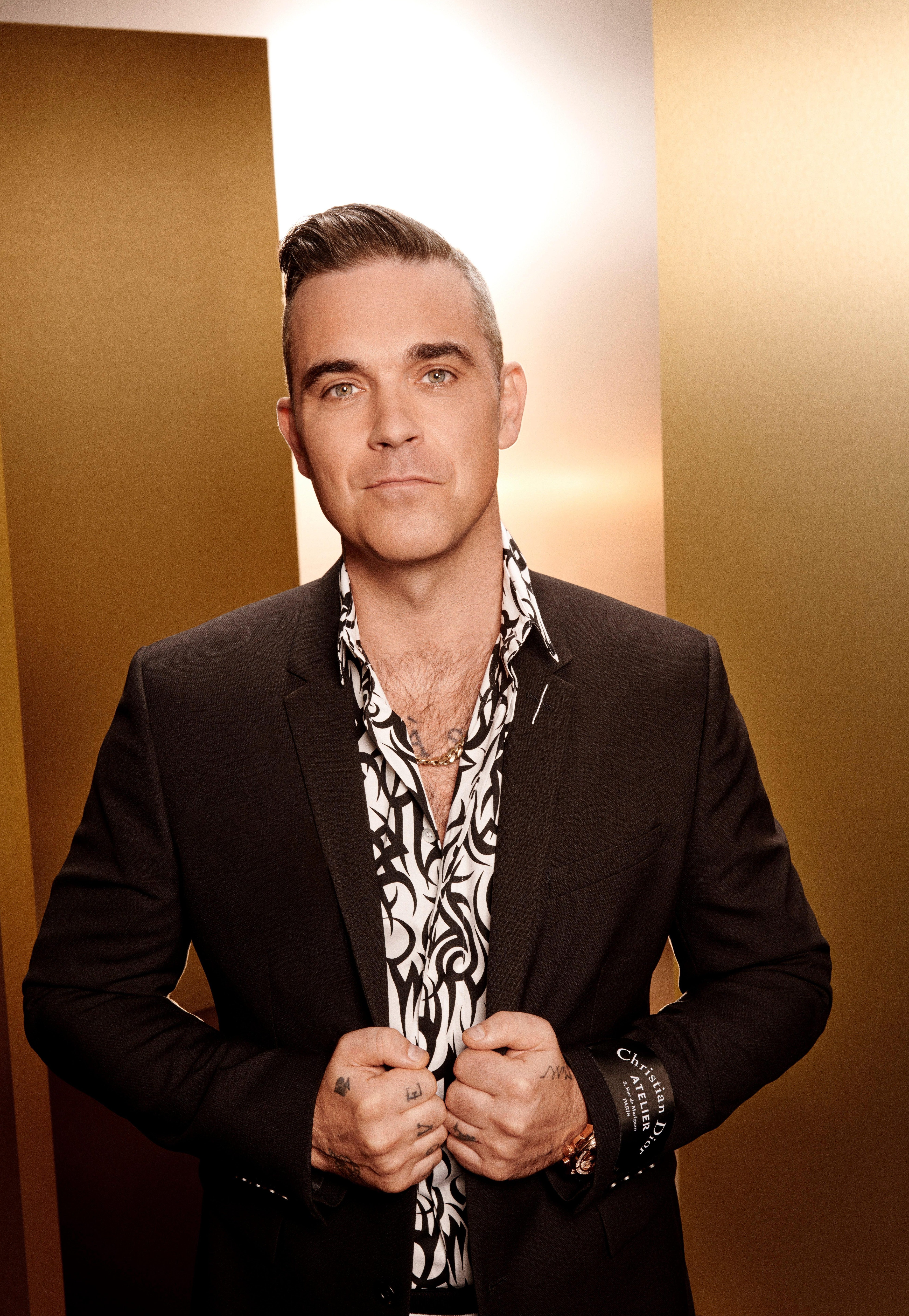 Speaking to the Daily Star, Robbie said: “I know what my wife is capable of. I know what we’re capable of together.

"So we’ve just been waiting for the right vehicle to go: ‘Check out The Williams.’ I think it will be interesting for people to see us together in that way.”

Robbie previously revealed he only agreed to be a judge on this year’s X Factor because of Ayda.

The 44-year-old singer had previously joked that he had said yes because “millions” were involved, but he has now come clean about the real reason. Speaking to The Sun’s Dan Wootton in an exclusive interview on today’s Lorriane, he revealed: “Genuinely it was the Ayda card. Genuinely.

“You know, I thought about doing it often but I have been really really busy with my own career and then Ayda got a call in the car from Nigel the producer of the show and said do you think Rob will do it if you do it too?

“And instantly, I was like that makes complete sense – I’m totally in.”

He added: “Do you know the amazing thing is since starting to do the show – I can’t believe I haven’t done it before!” 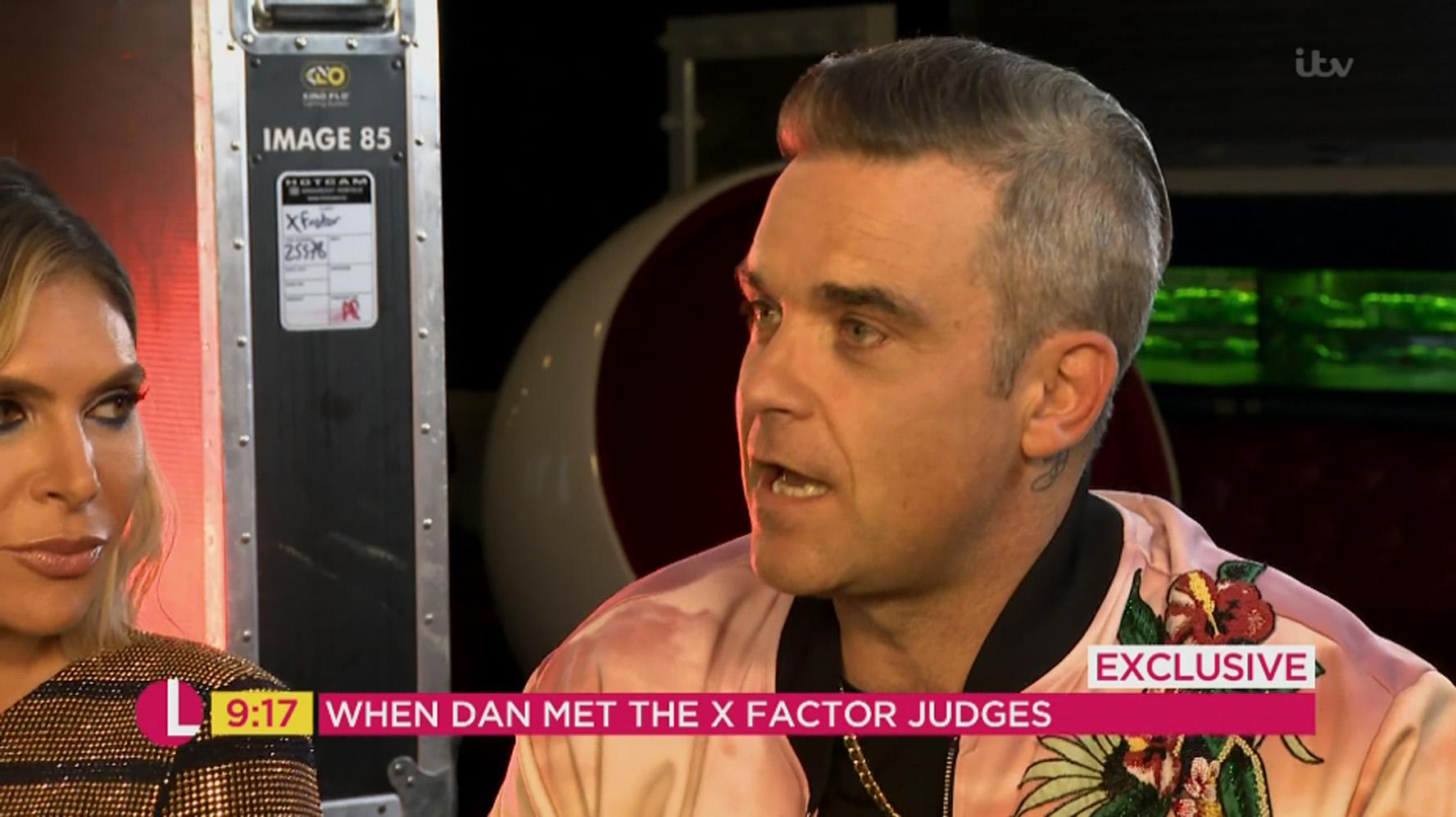 The couple reportedly signed a £10 million deal to take part in this series on a panel alongside Louis Tomlinson and Simon Cowell.

When asked previously about what his reasons were to do it after all this time, he joked: “Millions, there are literally millions of reasons to be on this panel for this season.

“I have got five albums with Take That and 12 of my own, and now it is time to branch out into something different.” 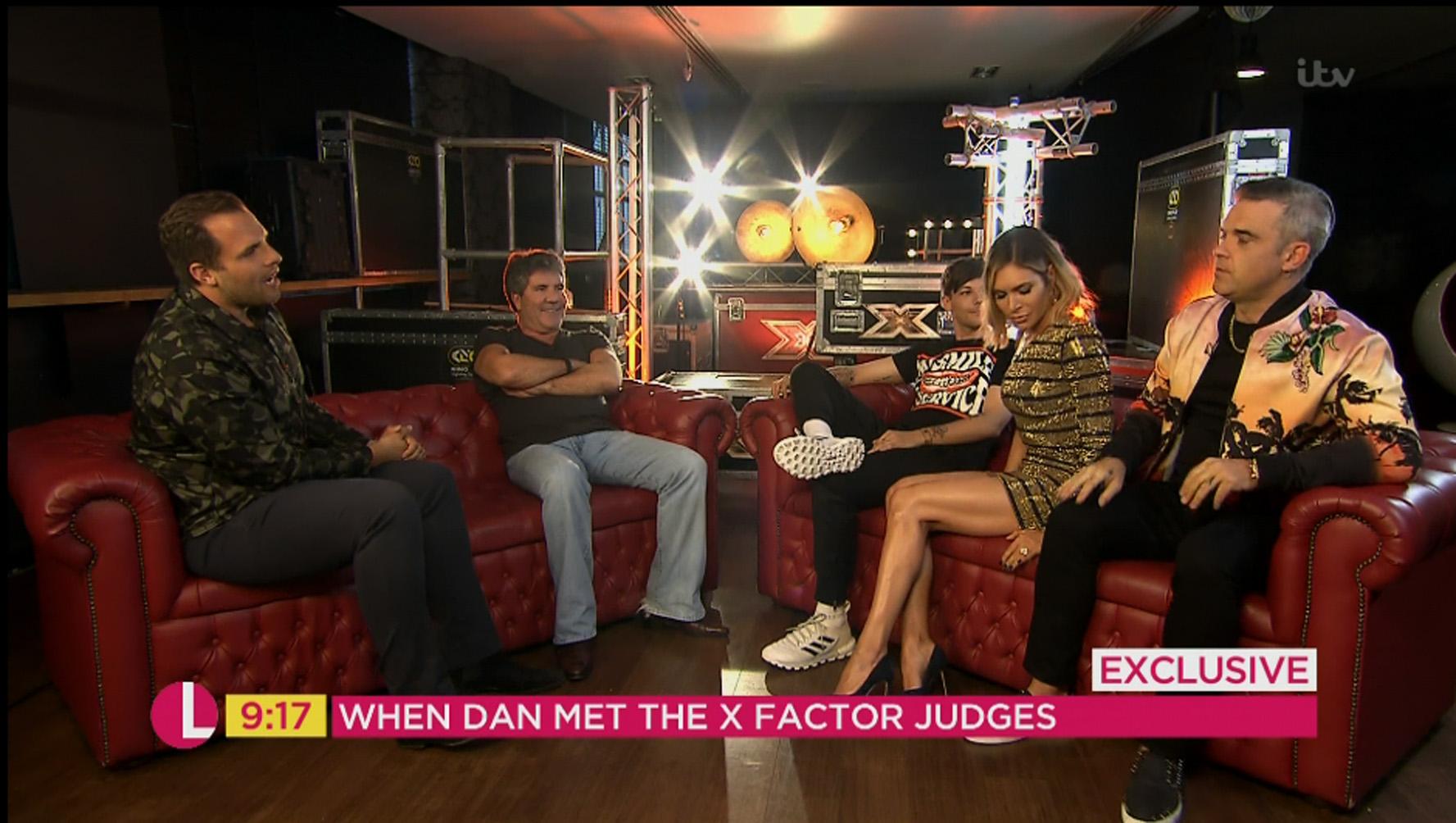 "I was offered Simon's role on the judging panel of American Idol, the US version of X Factor's predecessor, Pop Idol, when he left, and it was for twice the money I'm on now."