Melanie Mills, 44, left club singer Pete Conway, 69, after eight years together — the past five as man and wife. 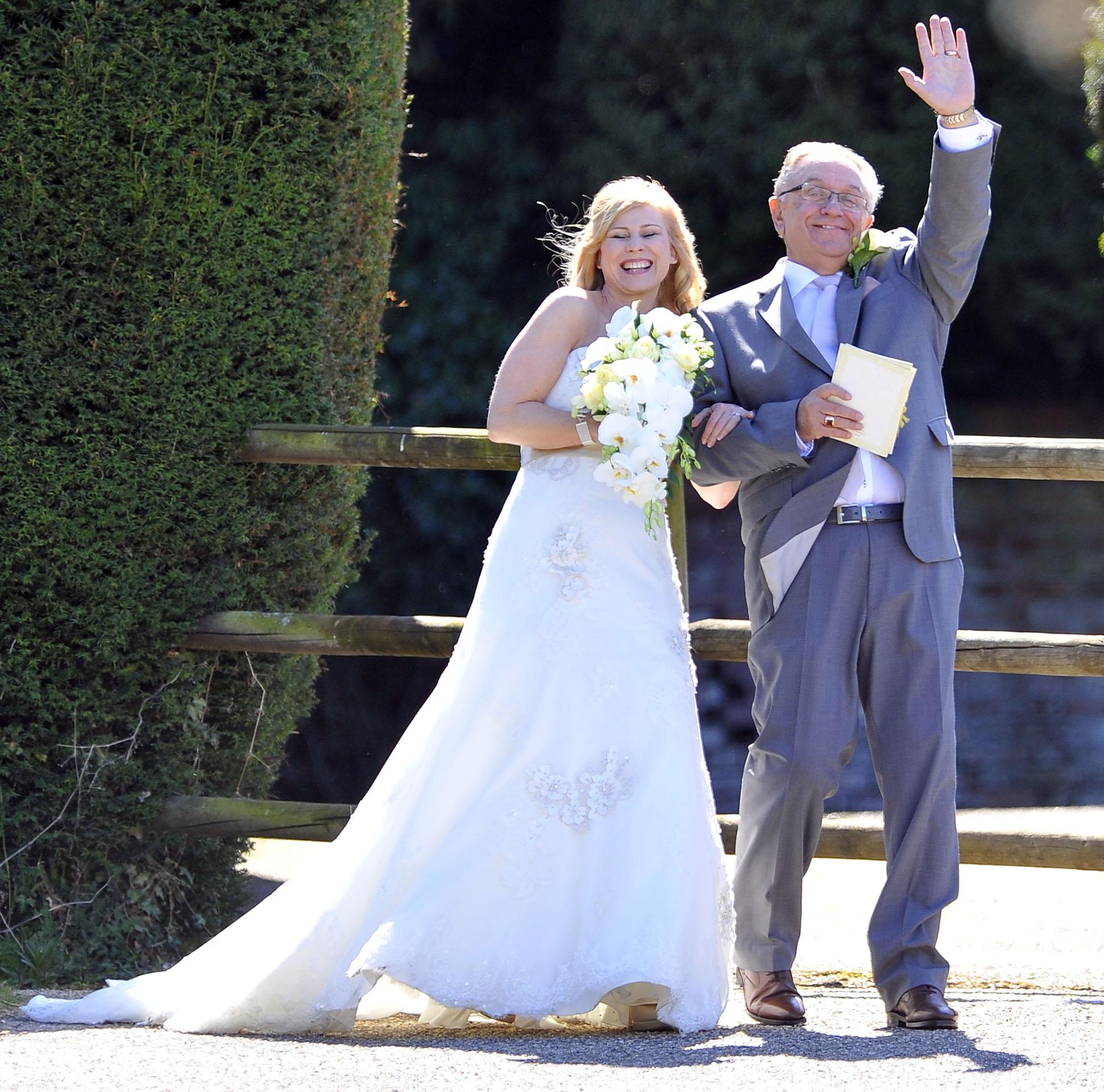 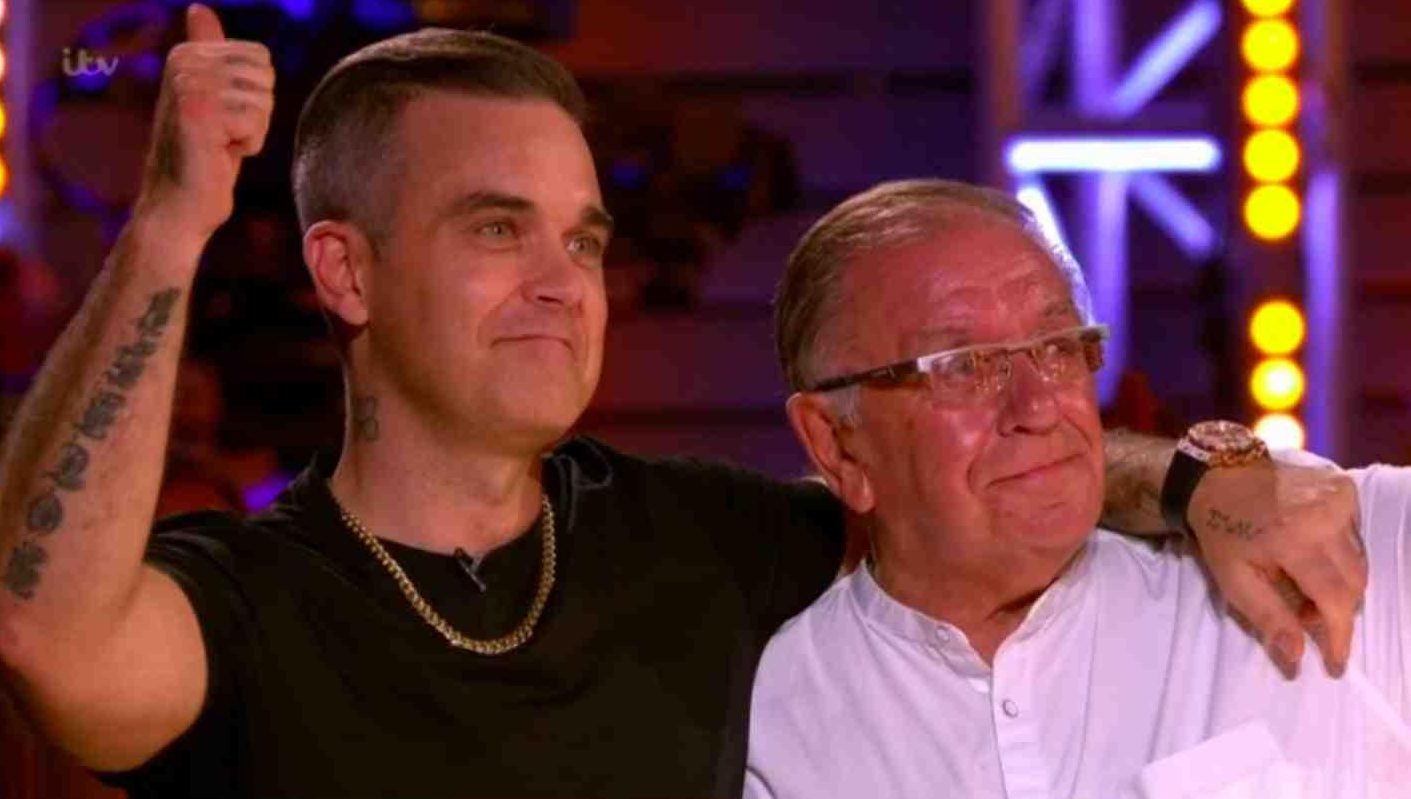 The charity worker, who bizarrely never lived with Pete, is now planning a new life in Florida with Robbie’s unnamed mate.

Meanwhile the Angels singer, also 44, has been cheering up his dad.

He dragged him on stage to be an X Factor judge two weeks ago alongside him and wife Ayda Field, 39.

Two days ago dad and son sang a duet at a Milan Fashion Week show. 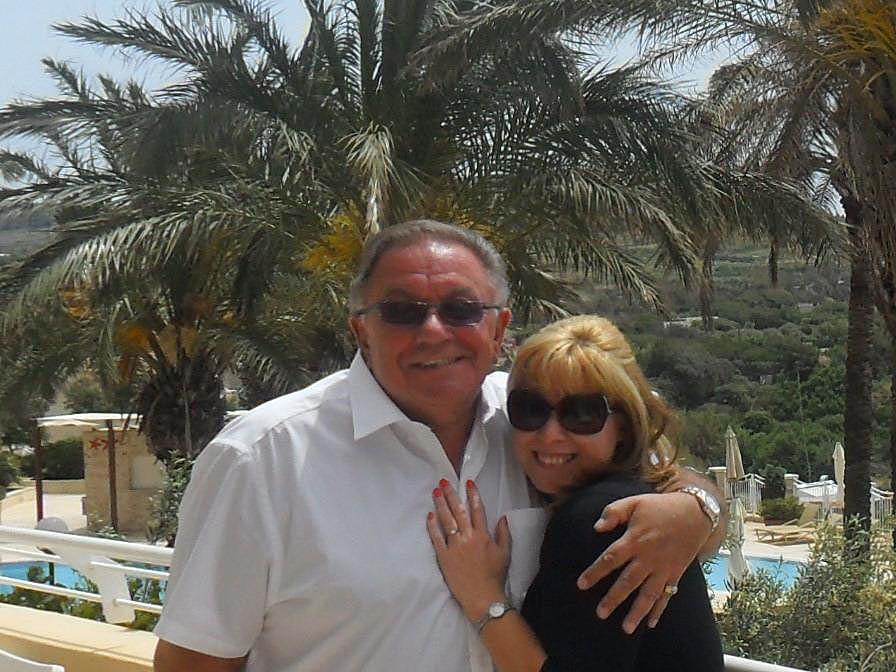 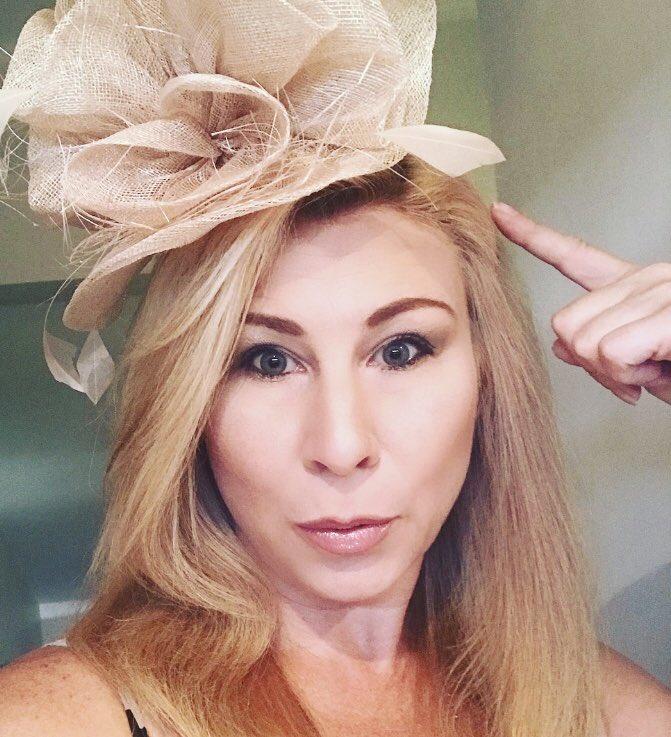 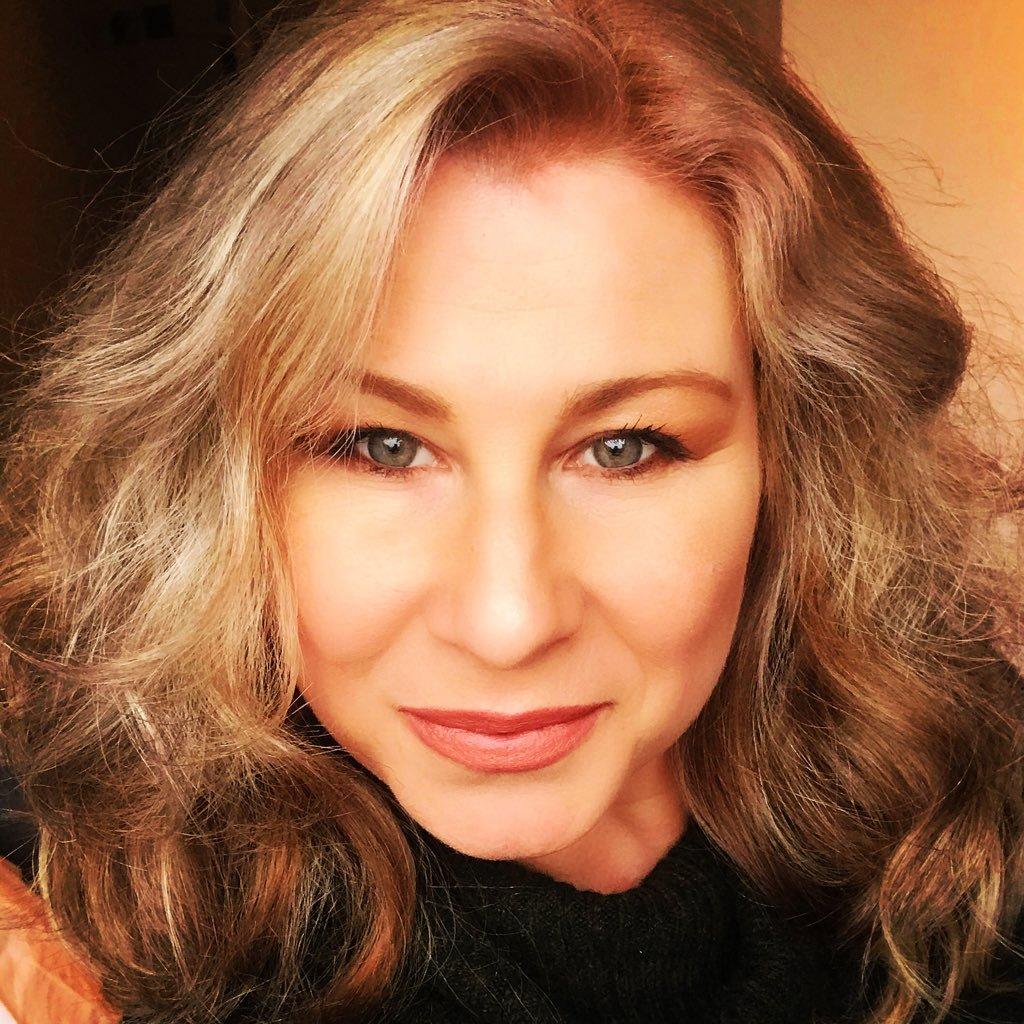 "Robbie wanted to do something fun and upbeat for him and spend as much time with him as possible.

“It’s rather awkward but Robbie’s determined to help him through it.

"Robbie and the rest of his family are very close. 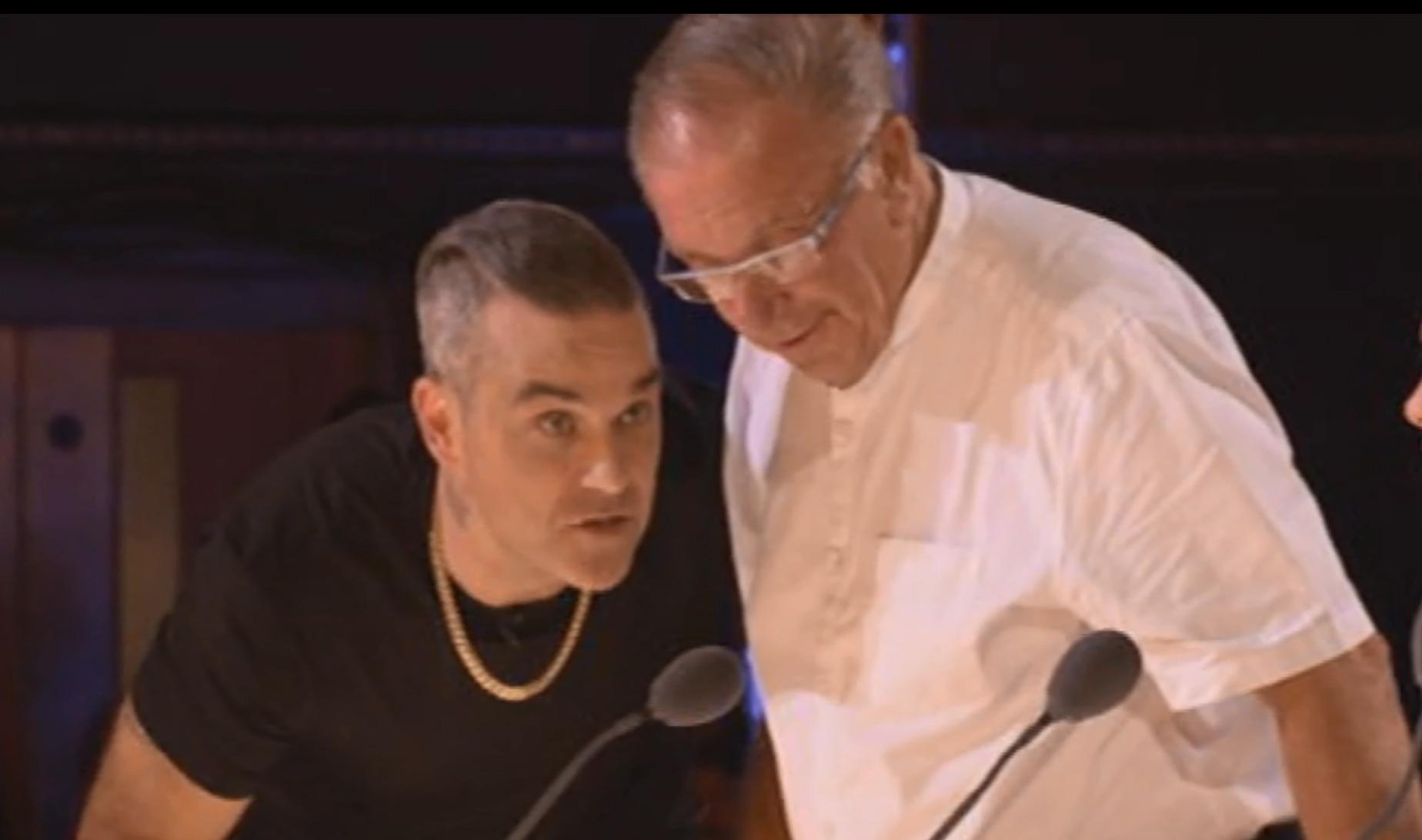 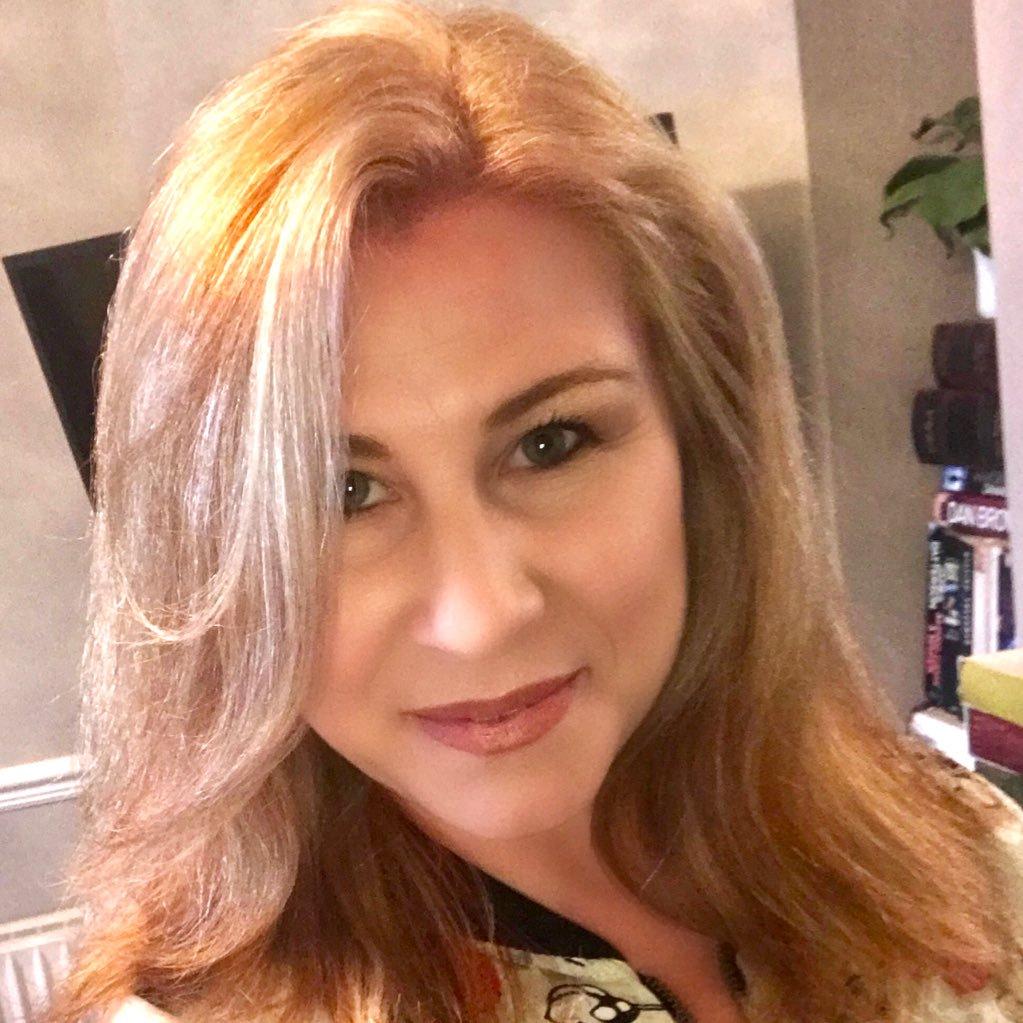 “Pete has plenty of support. It’s been a shock but he’s moving on.”

Pete met Melanie in 2010 in Robbie’s home city of Stoke.

She was chief fundraiser at the Donna Louise Children’s Hospice, where Robbie is patron.

Pete proposed on a 2012 Malta holiday and said: “Robbie is so, so pleased for me.” 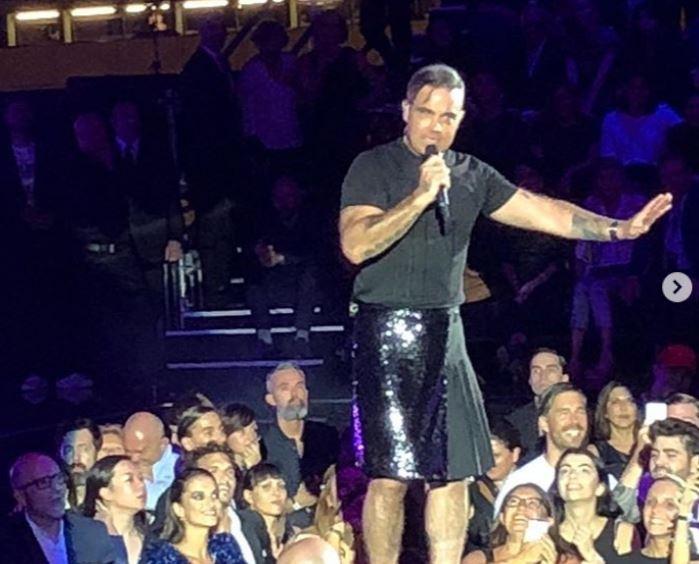 They wed in 2013 at his son’s eight-bedroom mansion in Compton Bassett, Wilts.

Robbie sang at the reception — returning the favour after his dad sang at his 2010 Los Angeles nuptials with Ayda.

Melanie is thought to have given in her notice at the charity this month after 11 years and applied for a US resident’s visa.

The source added: “She’s planning on settling down there with Robbie’s mate.

"It was a strange relationship anyway as she and Pete never moved in together.

“He stayed at his Stoke flat and she lived three or four miles away in Trentham.”

Pete split with Robbie’s mum Jan, 77, when he was two but remained close to his son.