The actor, 53, looked head over heels for his Filipina partner, who left her vicar husband to be with the star, as they wandered on the set of ITV's Grantchester. 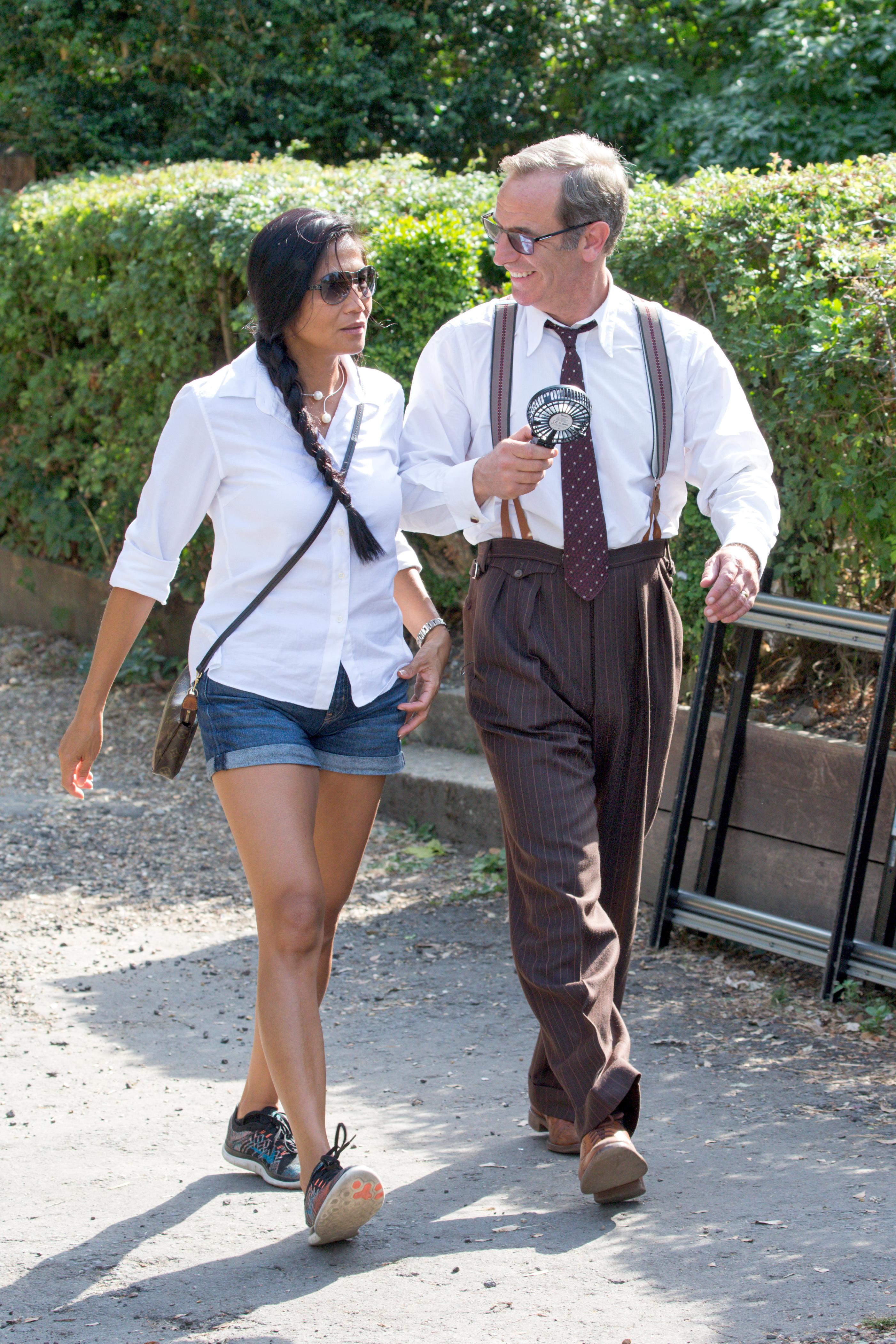 Robson – who plays DI Geordie Keating in the 1950s crime drama – was dressed the part in striped trousers and braces as he filmed the fourth series of the show alongside newcomer Tom Brittney.

But he seemed to be spending plenty of time with his girlfriend when the cameras stopped rolling as the lovebirds laughed and joked incessantly.

The couple are said to have met when working out at the same gym in the suburbs of Newcastle back in 2017.

When sparks flew, Zoila, a Sunday school teacher, told her reverend husband Geoffrey Short that she was leaving him to be with the actor. 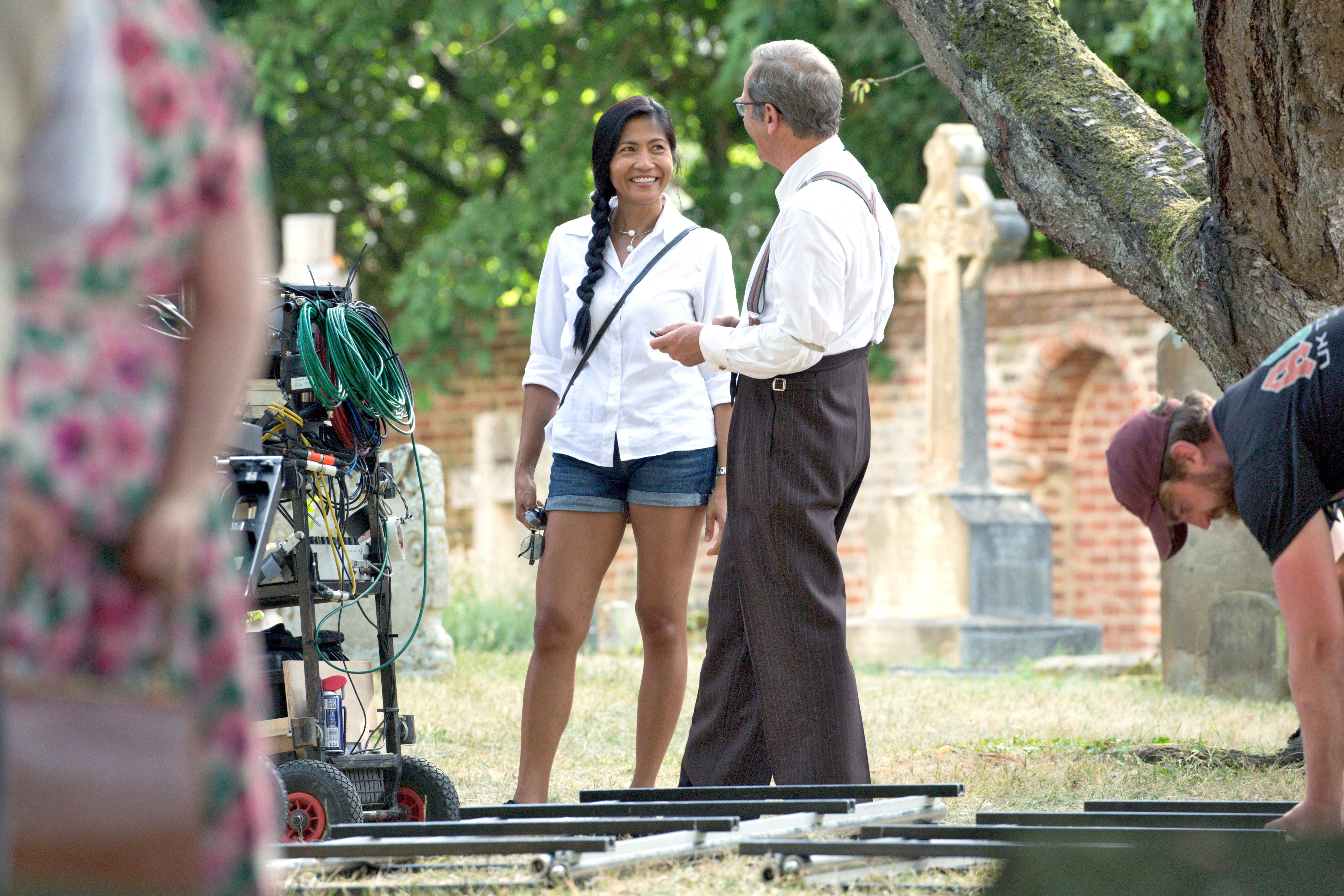 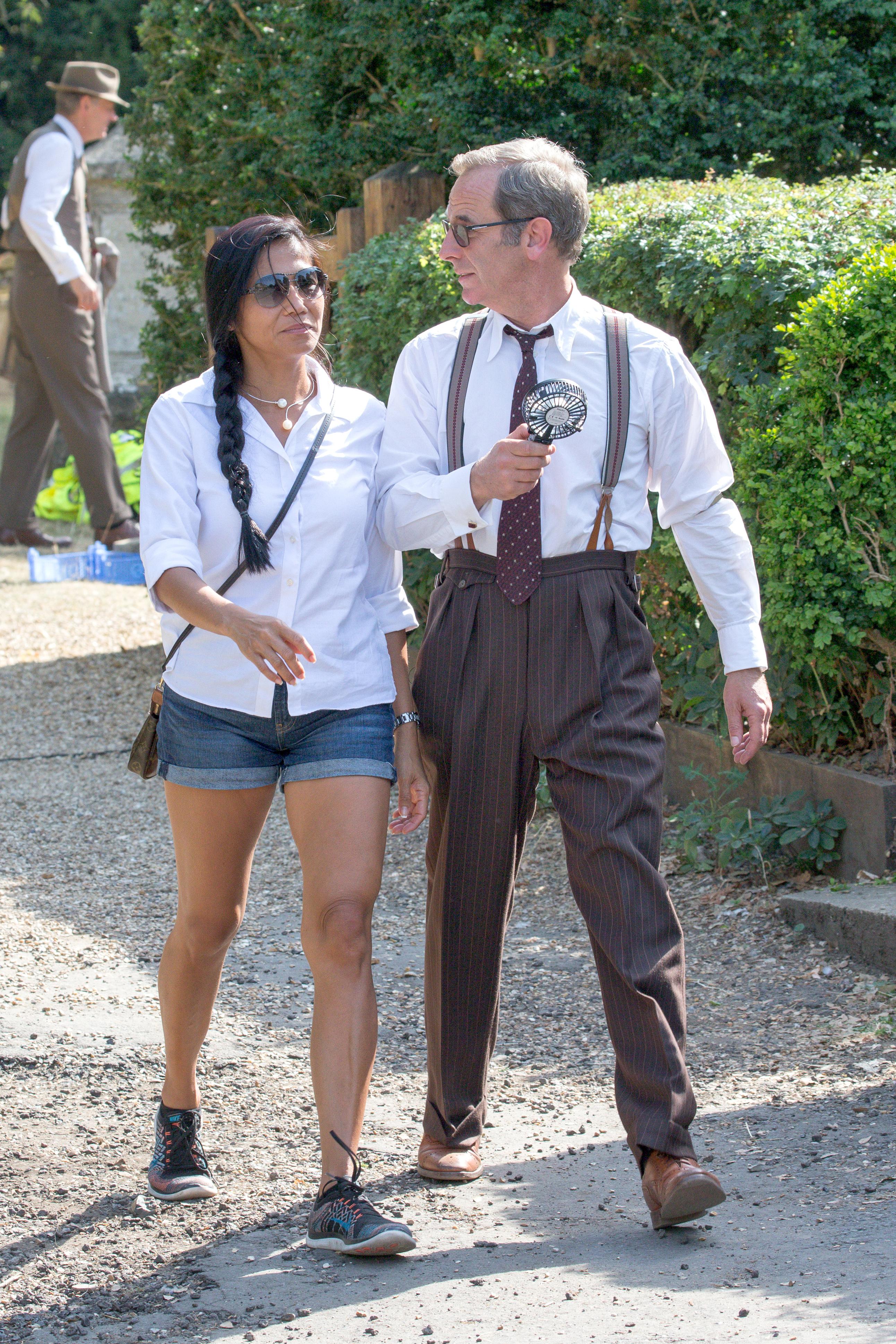 Speaking about his wife's betrayal at the time, Geoffrey, who shares two children with Zoila, admitted he almost lost his faith.

He told The Mirror: "When she told me I felt anger, amazement. There are questions I’ll probably never get answers to. It’s just total shock, disbelief and sorrow.

"It’s very painful. Part of me feels amazed that this has happened. It was just totally out of the blue.

"Of course there is a lot of anger towards Green, but as a Christian I have to forgive. It’s made me question my faith, but I’ve got to stay strong." 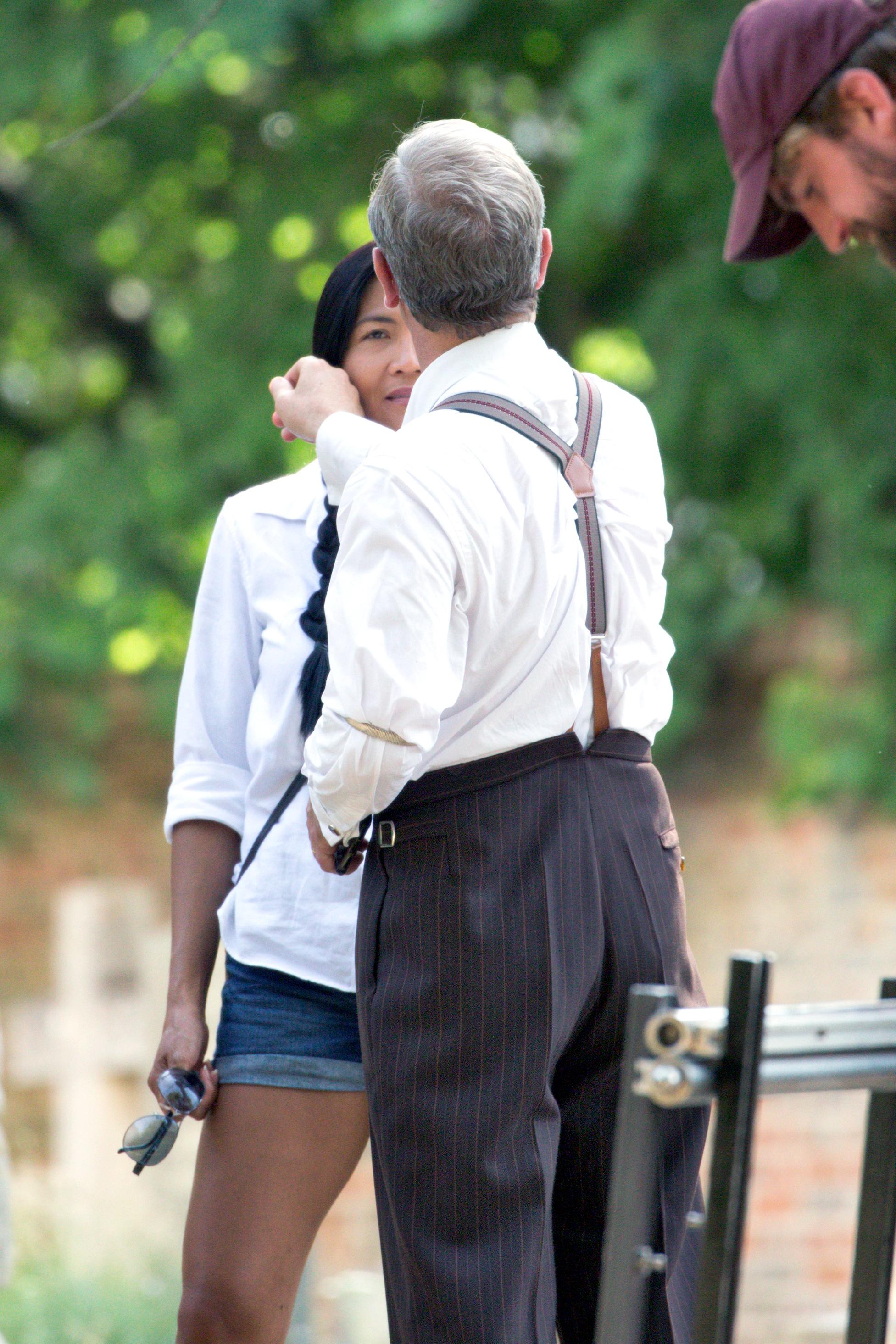 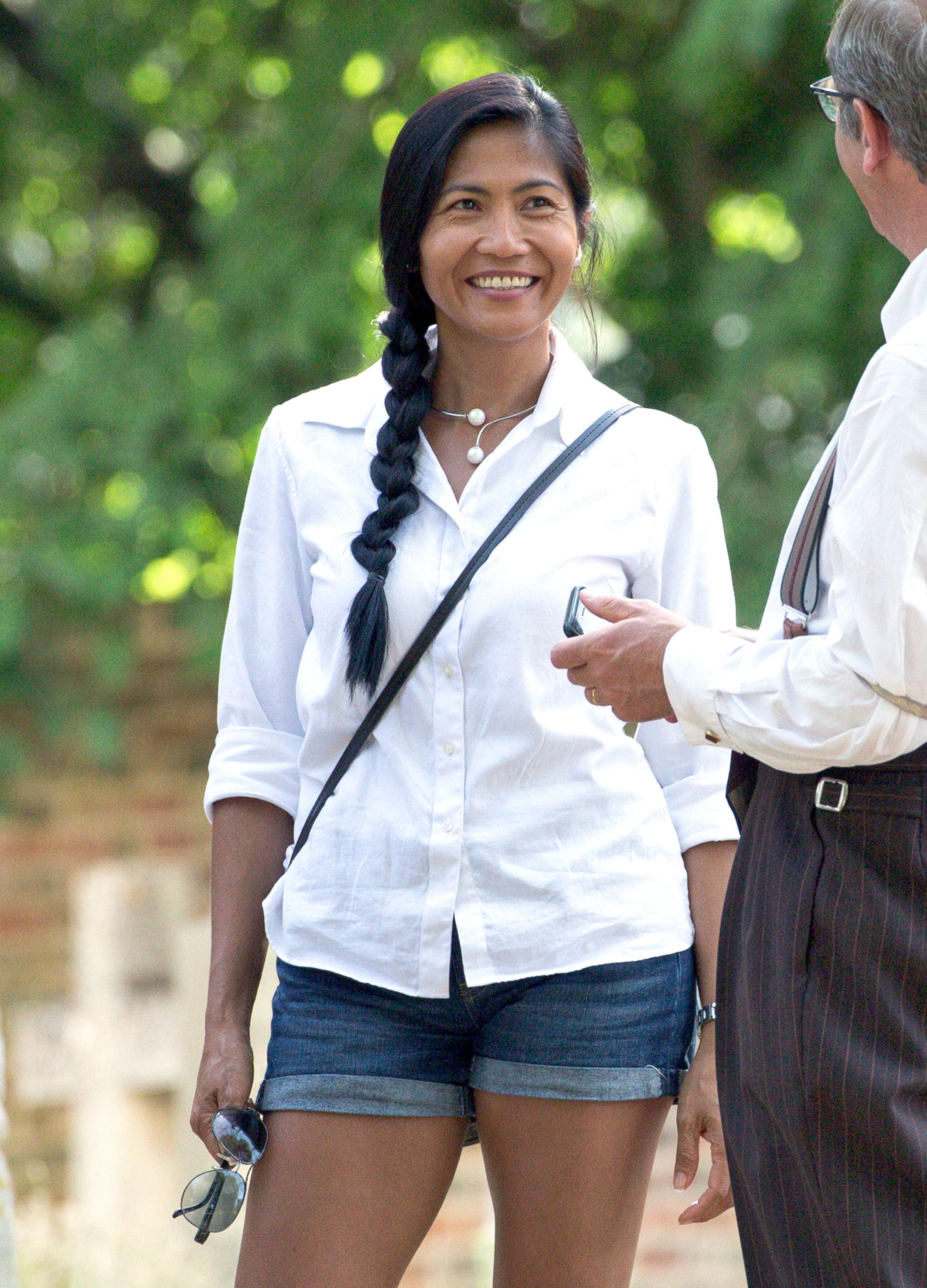 Robson was married to former Page Three model Vanya Seager for 12 years before they divorced in 2013.