Home » TV & Movies » Rolling Stones' Ronnie Wood, 70, desperate to have more kids and would love another set of TWINS

The 70- year-old rocker, became a dad to Alice and Gracie in 2016, and is keen to expand his family after beating cancer. 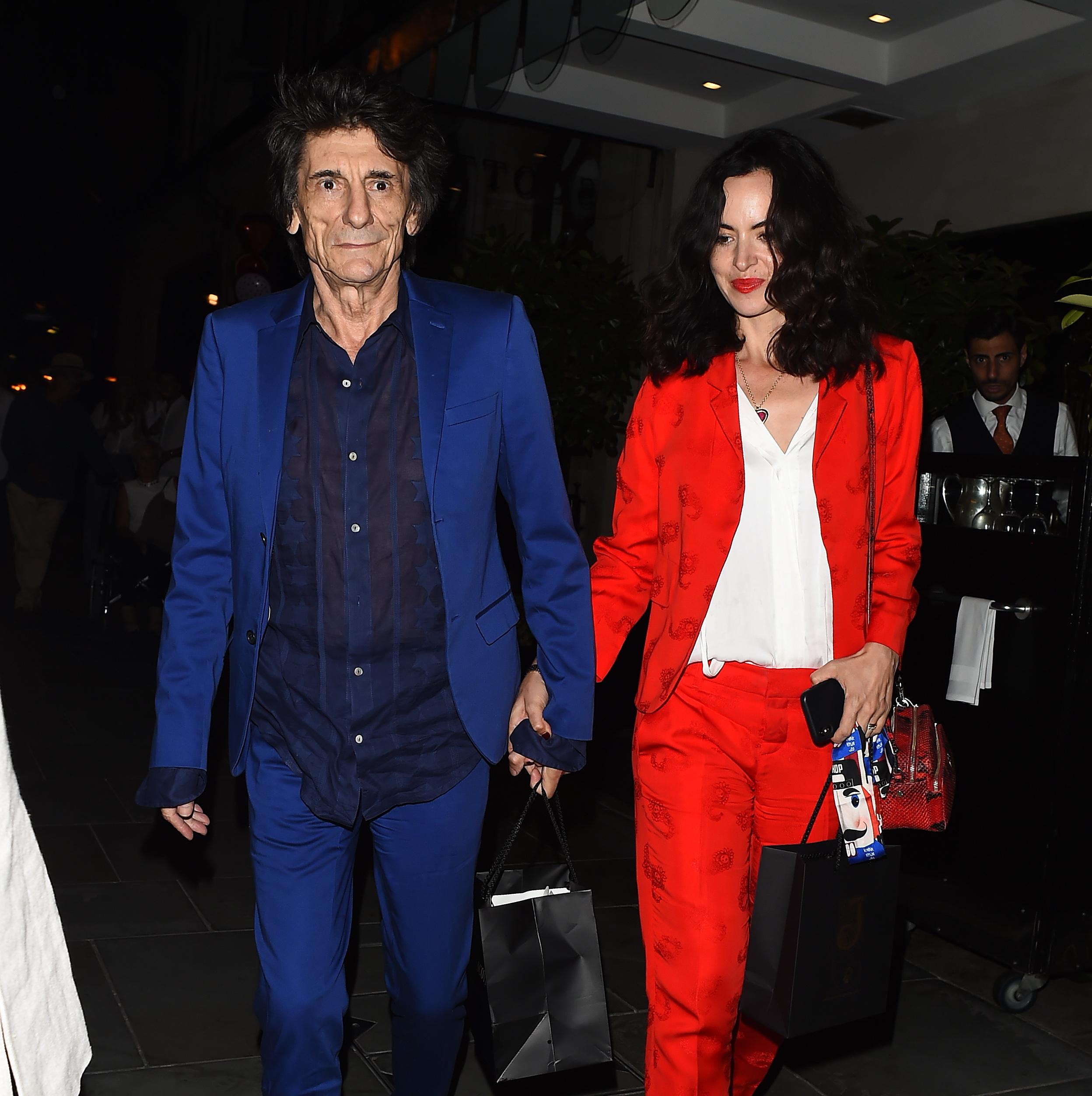 Speaking about their plans, his wife Sally – who is 31 years Ronnie’s junior – told the Mirror:  “I’d love to have twins again. We’d be very happy if more arrive. Twins are much easier because they play together.

“Twins again and then we have double everything. We are good to go. I’m 40 now but you never know.”

Ronnie, who gave up smoking after 50 years when his twins were born, got the all clear from lung cancer in March of this year.

Discussing his ordeal, his theatre director wife said: “Anything can happen to anyone at anytime but it does highlight things. We live in the moment anyway. We don’t plan far ahead. 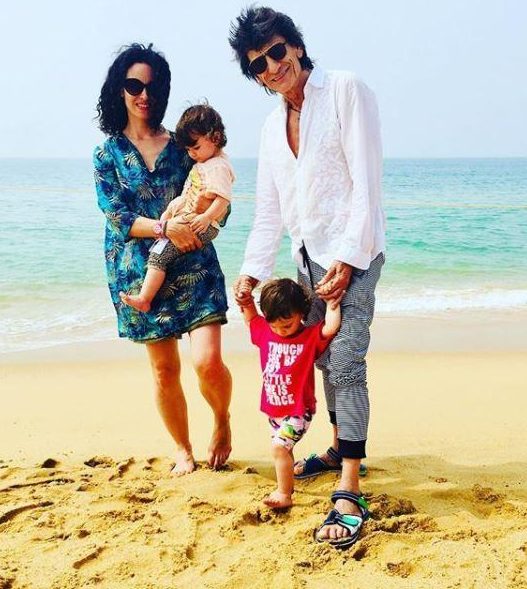 “But it certainly makes you very grateful and appreciative and how fortunate we are.”

The Rolling Stones guitarist was diagnosed with lunch cancer in 2017 and opted to have an operation instead of chemotherapy because he didn’t want to lose his hair.

Ronnie later revealed that Sally, who he married in 2012 after just six months of dating, had been his rock during the time.

He said previously: “Sally was amazing. It’s only since we’ve got through it that she has been able to tell me how it was the worst seven days of her life.”

The twins, who are now two, are the couples' first children together and Ronnie's sixth – after four adult children from his first two marriages to the late Krissy Findlay and Jo Wood. 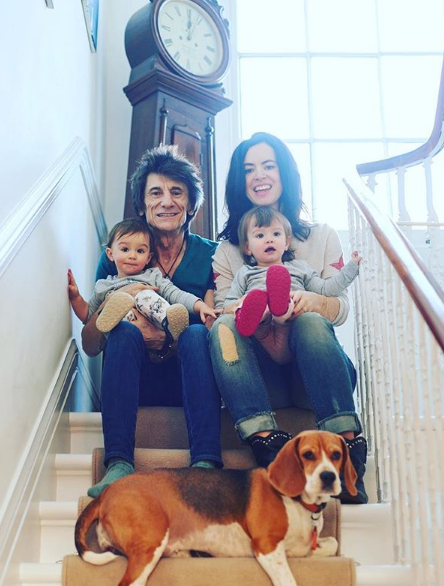