ROMAN Kemp has explained he was dumped after a girlfriend became convinced he was having an affair with Vick Hope.

The 27-year-old DJ explained the ex saw pictures of him helping his co-star with her dress in a newspaper – not realising he was famous.

He told the Metro: "I had a Greek girlfriend – she didn’t read the papers or really know what I did for a living.

"It was a nightmare. We had to go to the MTV EMAs Vick and I, and on the red carpet, Vick’s dress completely fell open.

“Obviously, I’ve seen it, so I’ve run over and helped her out, done up the back again.

"So that’s what all the photos that ended up in the newspaper were, just me helping Vick do her dress up again. 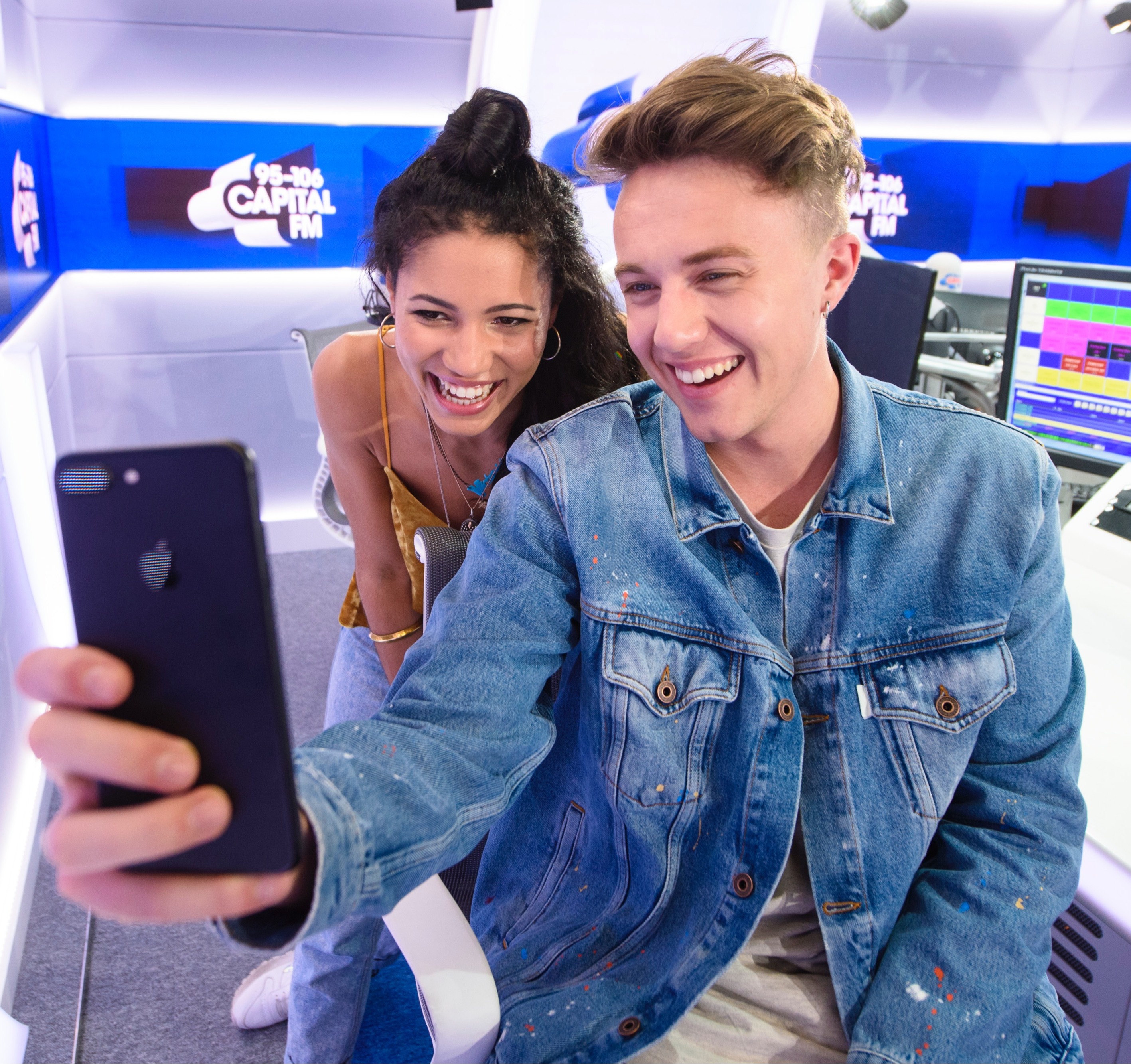 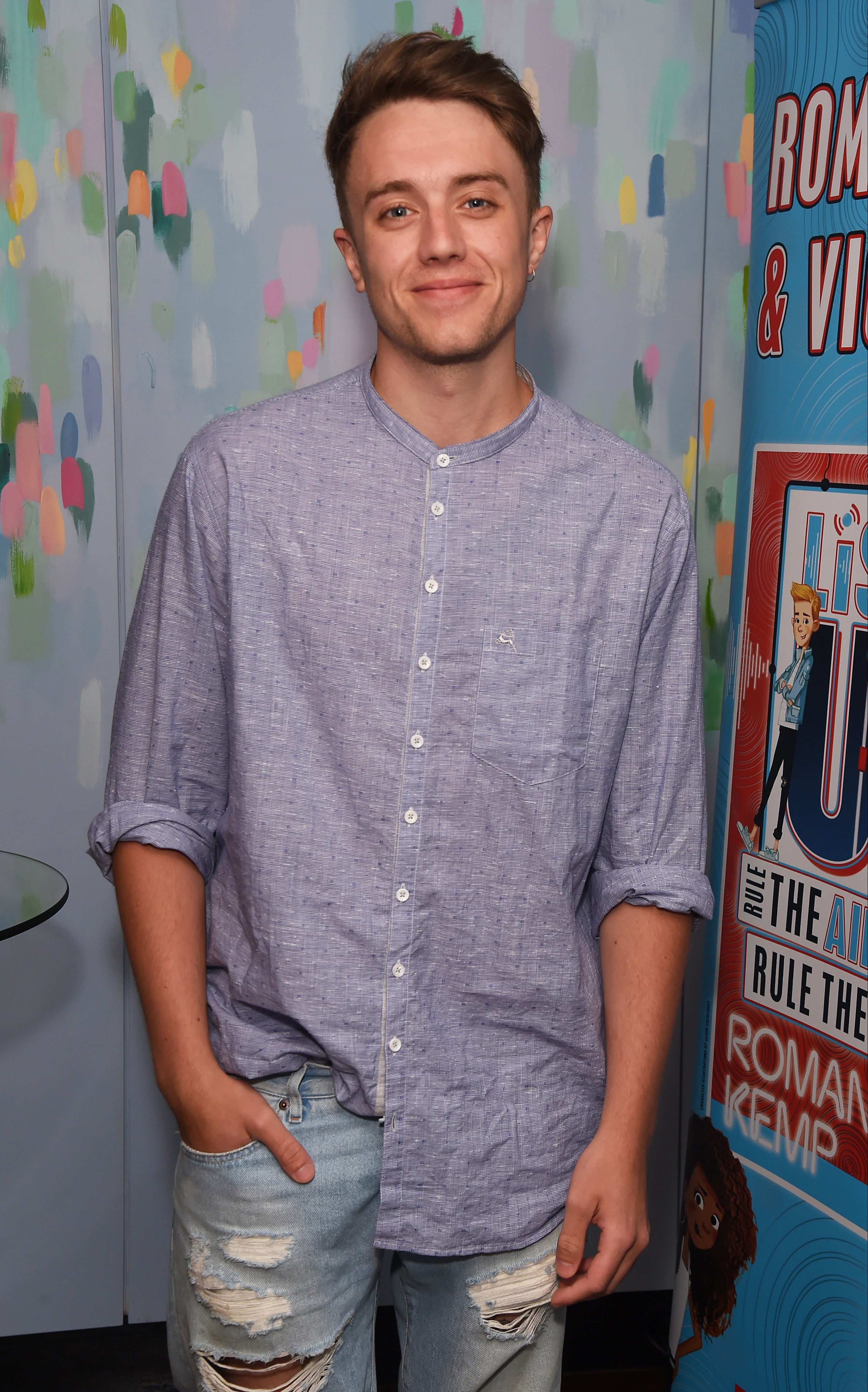 “So, she saw this photo, flipped out and then didn’t really like me again and basically broke up with me because she thought I was having an affair with Vick.”

The picture that sparked all the trouble was taken in 2017 and saw him rushing to Vick's rescue outside Wembley Arena.

He was snapped helping the 30-year-old do up her dress from behind while she leaned forward giggling.

Vick left her job at Capital after three years at the station earlier this year amid rumours of a bust-up with Roman.