We’re just one day away from the return of Jersey Shore Family Vacation!

In a just-released supertease for the new season, we see the cast arrive in Las Vegas, where drama is waiting for them. In the upcoming season, we’ll be given an inside look at the relationship turmoil between Ronnie Magro-Ortiz and Jen Harley, which has been playing out on social media over the past few months.

“There’s no one that does relationship drama better than Ron,” Vinny Guadagnino can be heard saying in the teaser clip. We then see Ronnie crying as Pauly D talks to him about his relationship with Jen and their baby girl Ariana Sky. 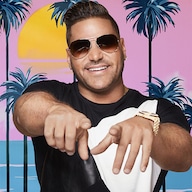 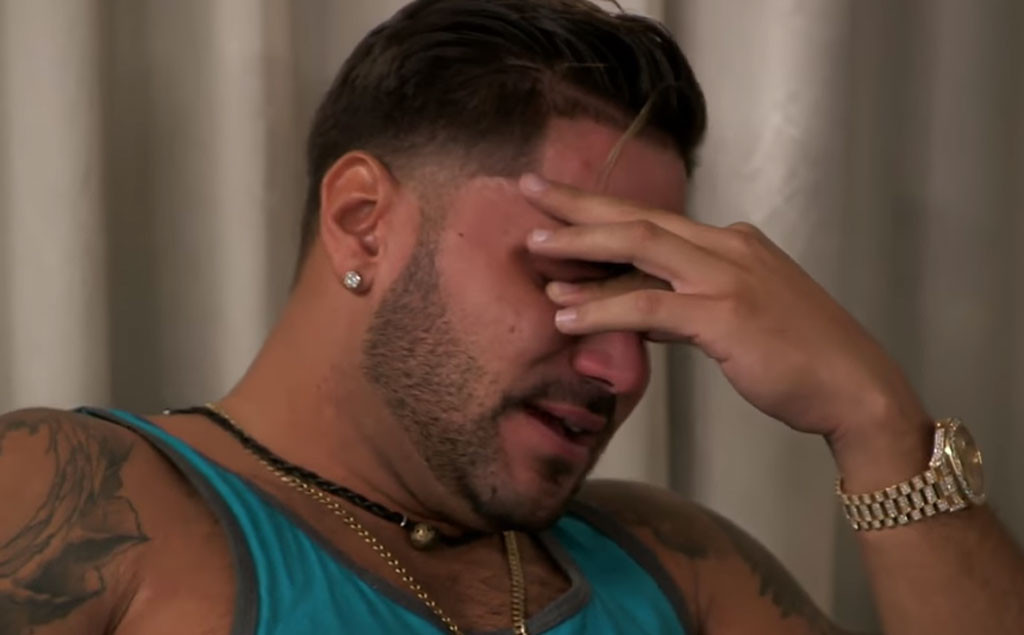 “You get joint custody,” Pauly D tells a tearful Ronnie. “And then she can’t say, ‘I’m taking the baby.'”

The teaser then shows Ronnie and Jen getting into an explosive fight, during which Ronnie tells Jen, “You are driving me crazy!” She then replies, “Because you’re a f–king psychopath.”

Take a look at the video above to see a preview of all the drama you can expect this season!