The actress, who has caused public outcry for claiming Ryan "punched her" during a play fight, tells Ben the actor hit her "four, five, six times", in a tearful conversation in the toilets. 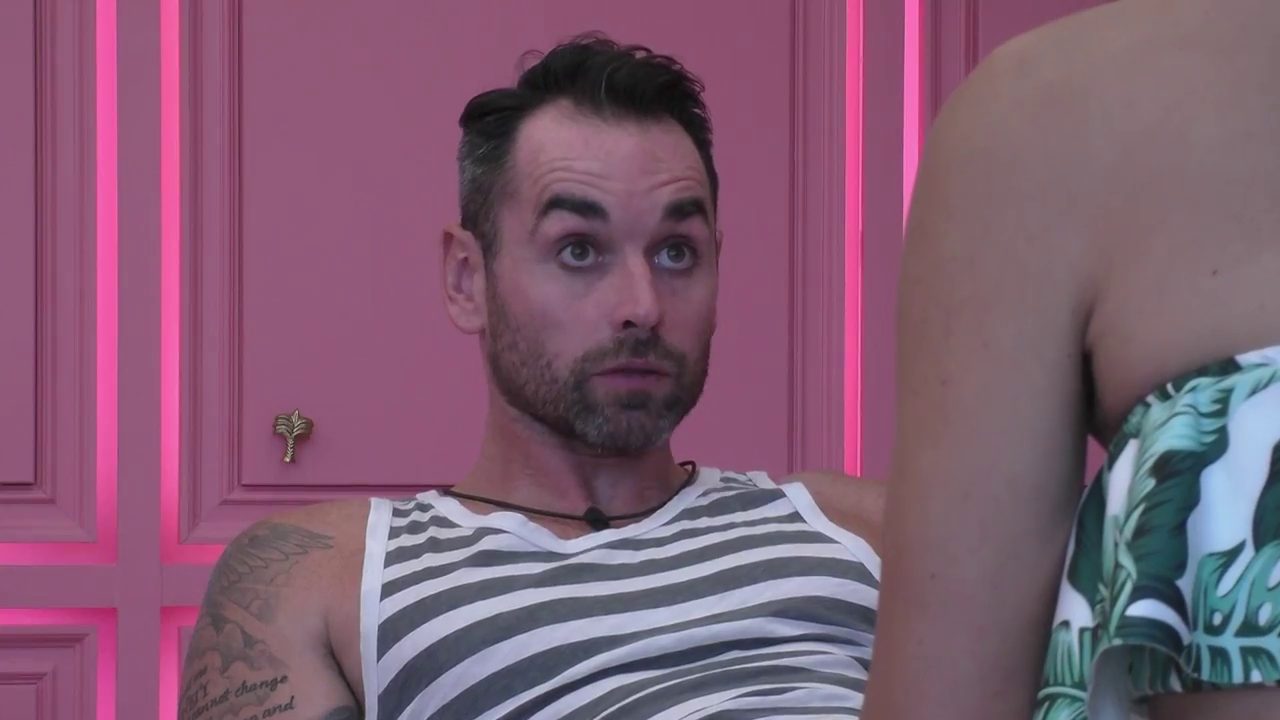 Tonight's episode sees Roxanne, who has been  flirting with Ben in the house, draw the reality star away to talk about the alleged incident privately.

She begins: "Something happened in here. An altercation… but I didn't want to tell you last night because you'd had a few drinks."

Ben is left open-mouthed by the admission, and swiftly leads her into the off-camera toilets so they can talk without being "watched".

Breaking down in tears behind the door, Roxanne is heard revealing: "Ryan punched me. It wasn't play fighting, he repeatedly punched me in the ribs," as Ben gasps in horror. 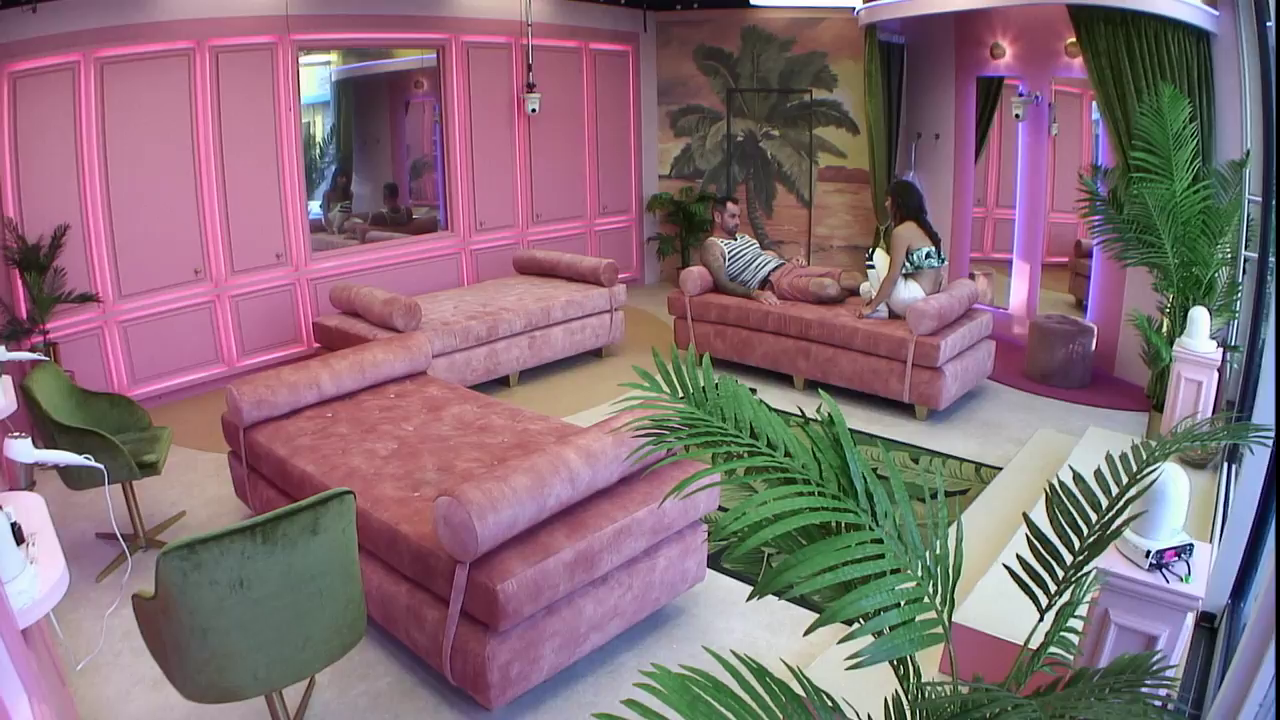 She continues: "I didn't say anything, but I was in pain all night. It was intentional to hurt me, he went for it.
"He did it with a fist and it was so sore and so aggressive. I walked off but for the next hour I was in a blur of confusion."

The horrified Married At First Sight star, who repeatedly gasped throughout her story, simply responds with concern: "Babe, are you alright?", causing Roxanne to sob.

Ben then asks her to "show him" happened, before the actress heard hitting him hard in the stomach, claiming Ryan did the same "four, five, six times." 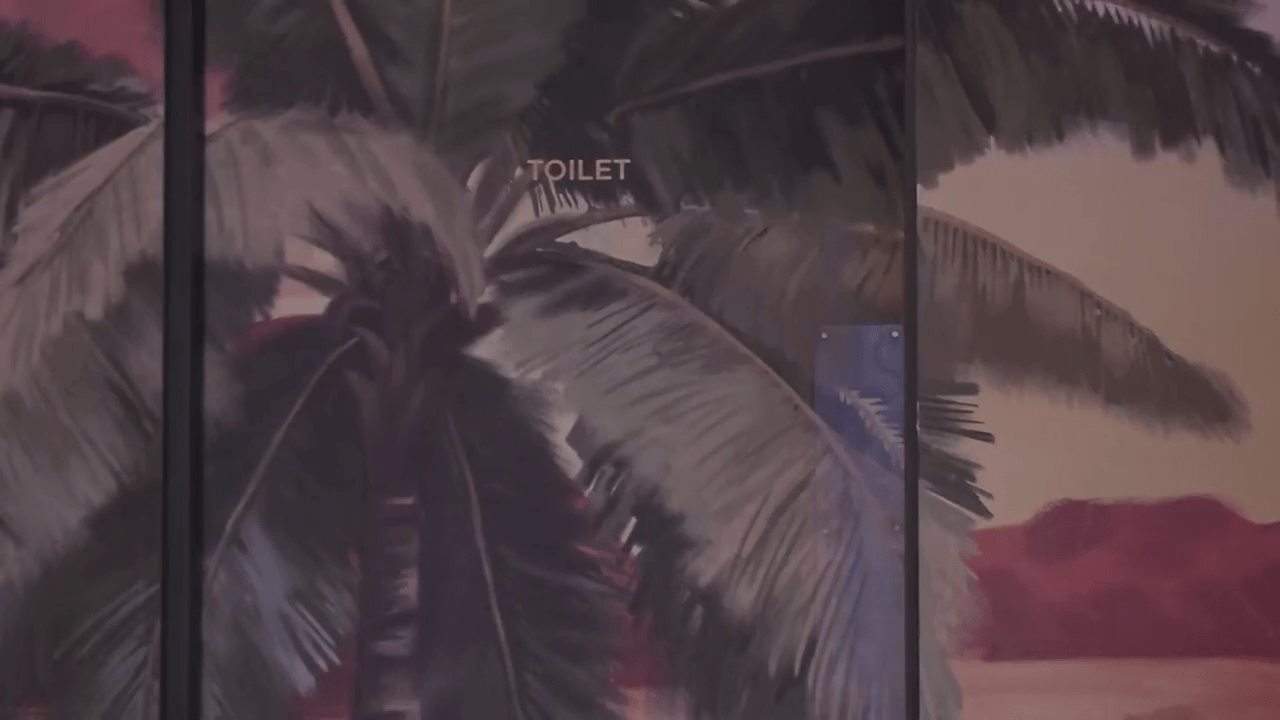 Roxanne and Ryan appeared to be play-fighting last night when the former Corrie star caught her a little too hard.

The actress later asked to speak to producers about an "uncomfortable" incident, before claiming Ryan "punched her like a punch bag" and should be kicked out of the house.

Ryan was given a formal warning by show bosses, and Roxanne requested to sleep in a separate room.

Numerous celebrities have voiced their support for Ryan on Twitter, while the former Emmerdale star's behaviour has been slammed by viewers as both "dramatic" and "dangerous".

The drama also saw 11,215 viewers lodge complaints to Ofcom, with the majority in response to Roxanne's reaction.

Women's Aid later came forward to back Roxanne, as someone who has suffered an abusive relationship in the past. 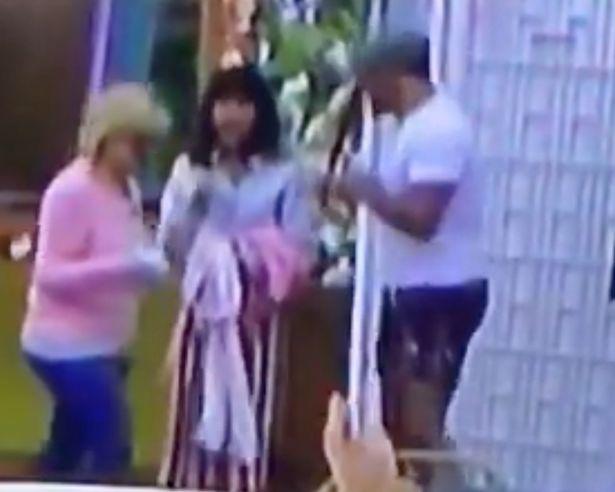 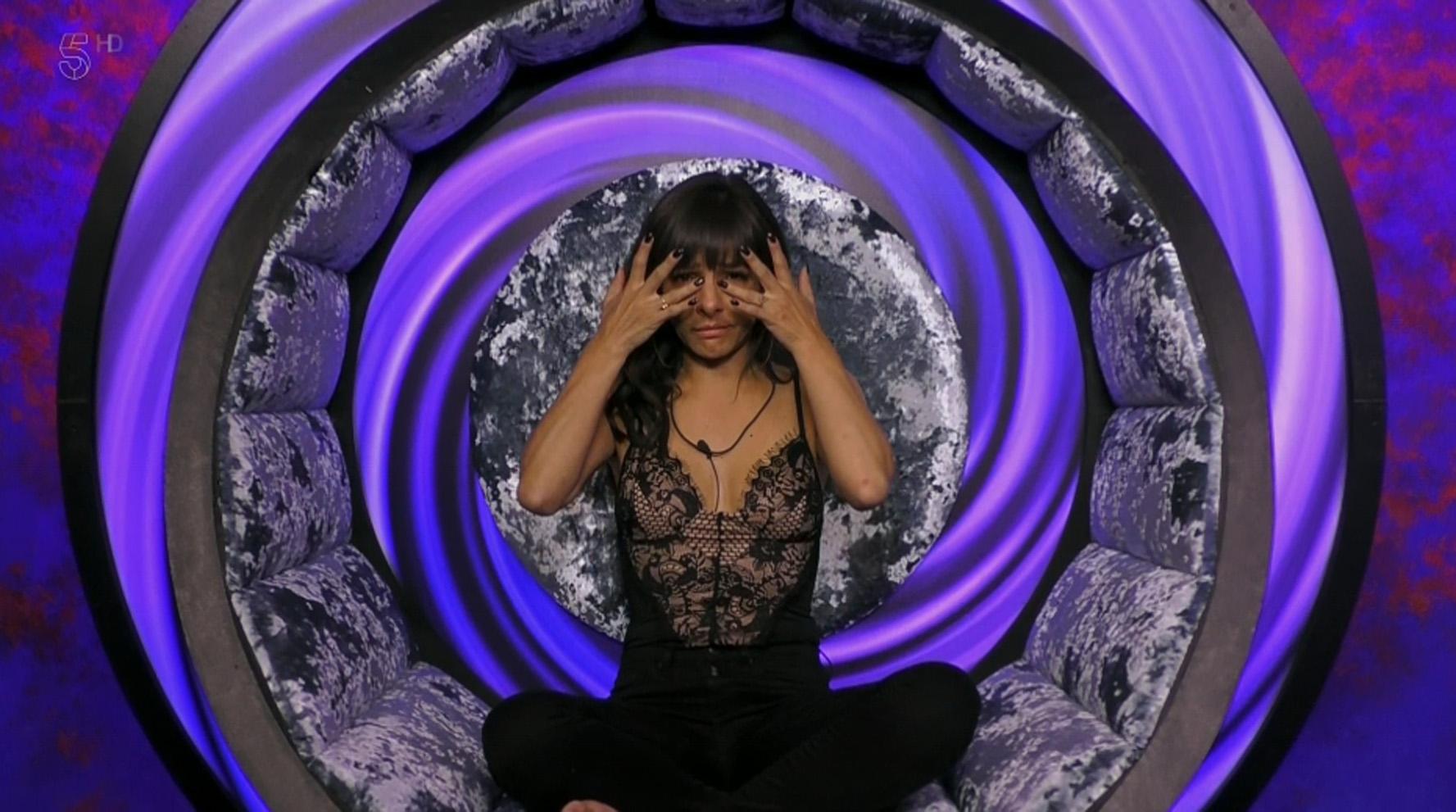 Sian Hawkins, Head of Campaigns and Public Affairs at Women’s Aid, told The Sun Online: “Play fighting may not seem serious but if you have been in an abusive relationship it can seem frightening and even trigger memories of the abuse.

“Domestic abuse means you don’t feel safe in your home environment, and as a woman who has previously spoken about being in a violent and abusive relationship, Roxanne clearly did not feel comfortable going to sleep in the same room as someone who had physically hurt her, even if that was not his intention."

They added: “That’s why it is so important for us to show understanding and empathy for someone who is clearly upset by certain behaviours rather than blaming them for overreacting."