A pal told The Sun Online the former Emmerdale actress has packed twenty bikinis for her three week stay and plans to make use of the luxurious hot-tub and pool. 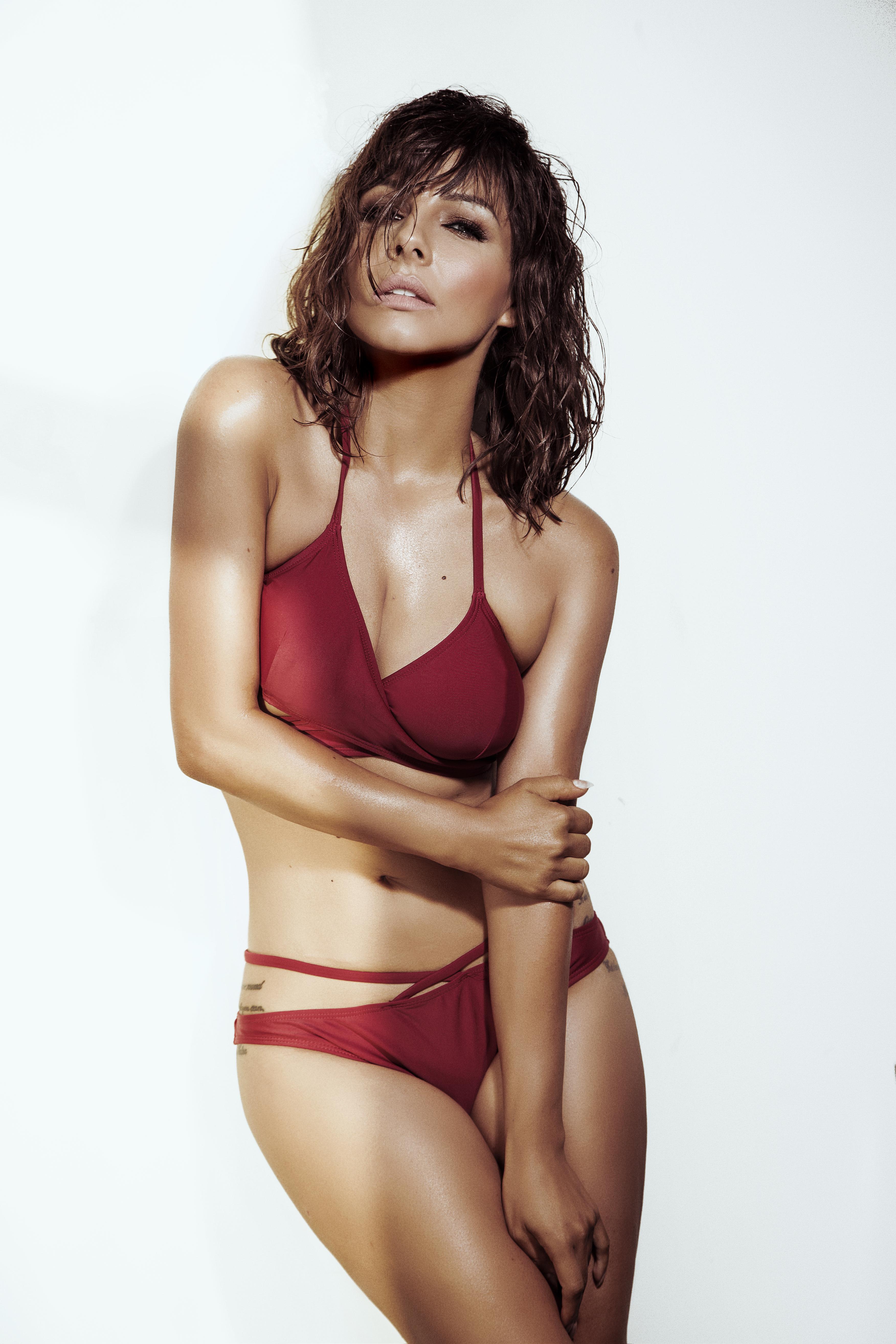 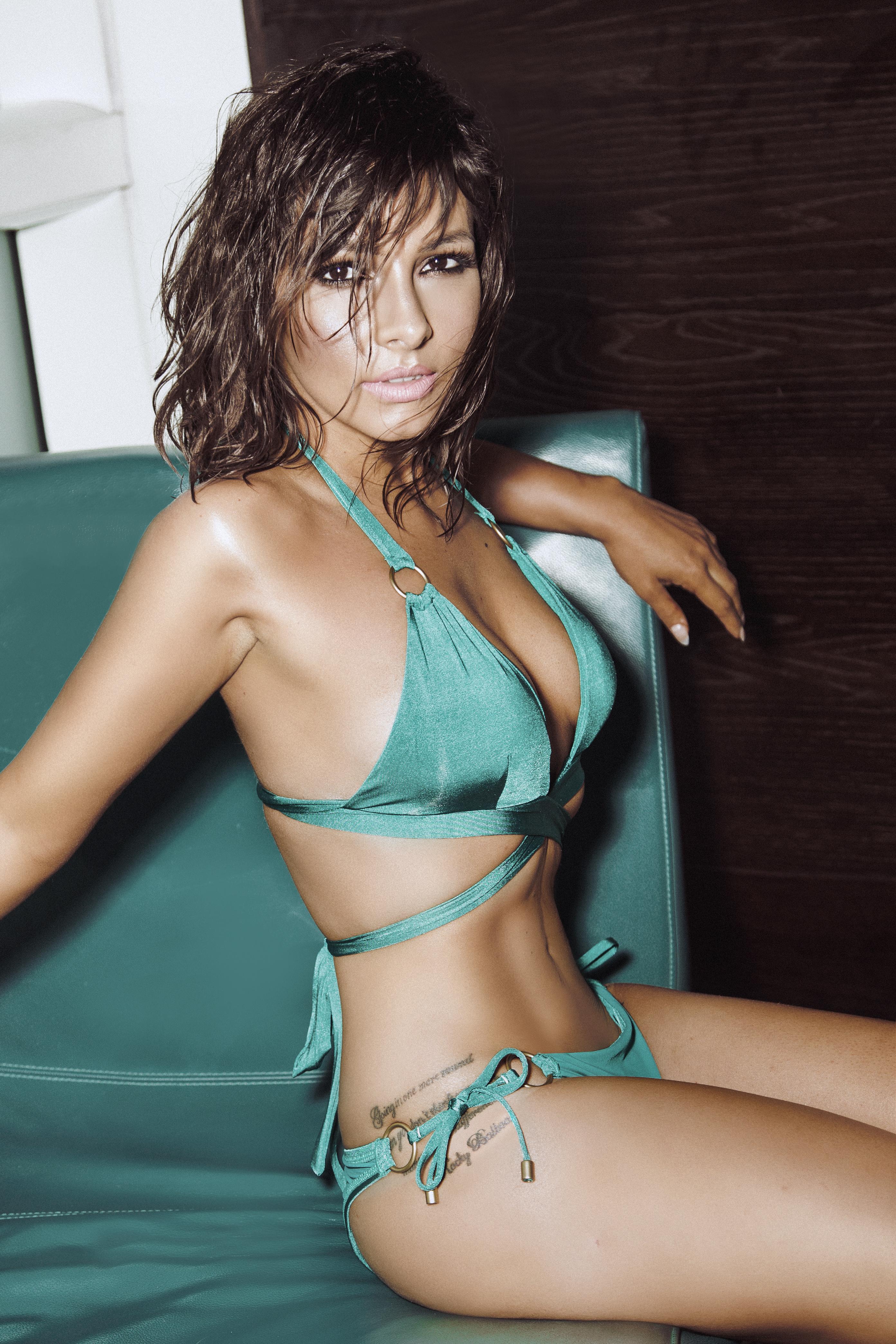 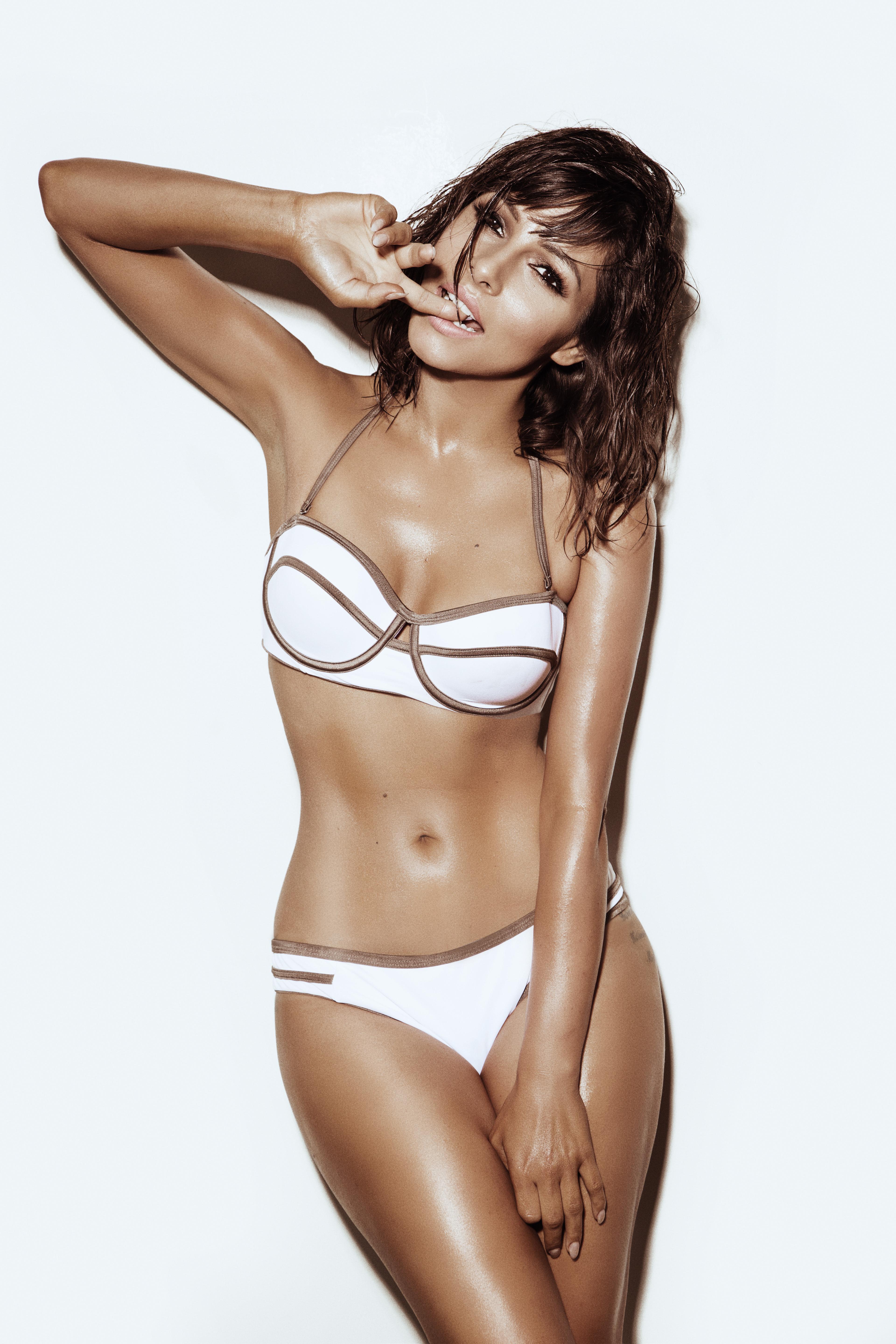 Roxanne, 36, has been working hard in the past few weeks to get into shape and friends say she’s now feeling more confident than ever.

A pal said: “Roxanne is in the best shape she’s ever been.

“She’s packed twenty bikinis and hopes the heatwave comes back so she can make use of the pool and hot tub.”

Roxanne suffered a setback last month after being involved in a horrific stock car crash. 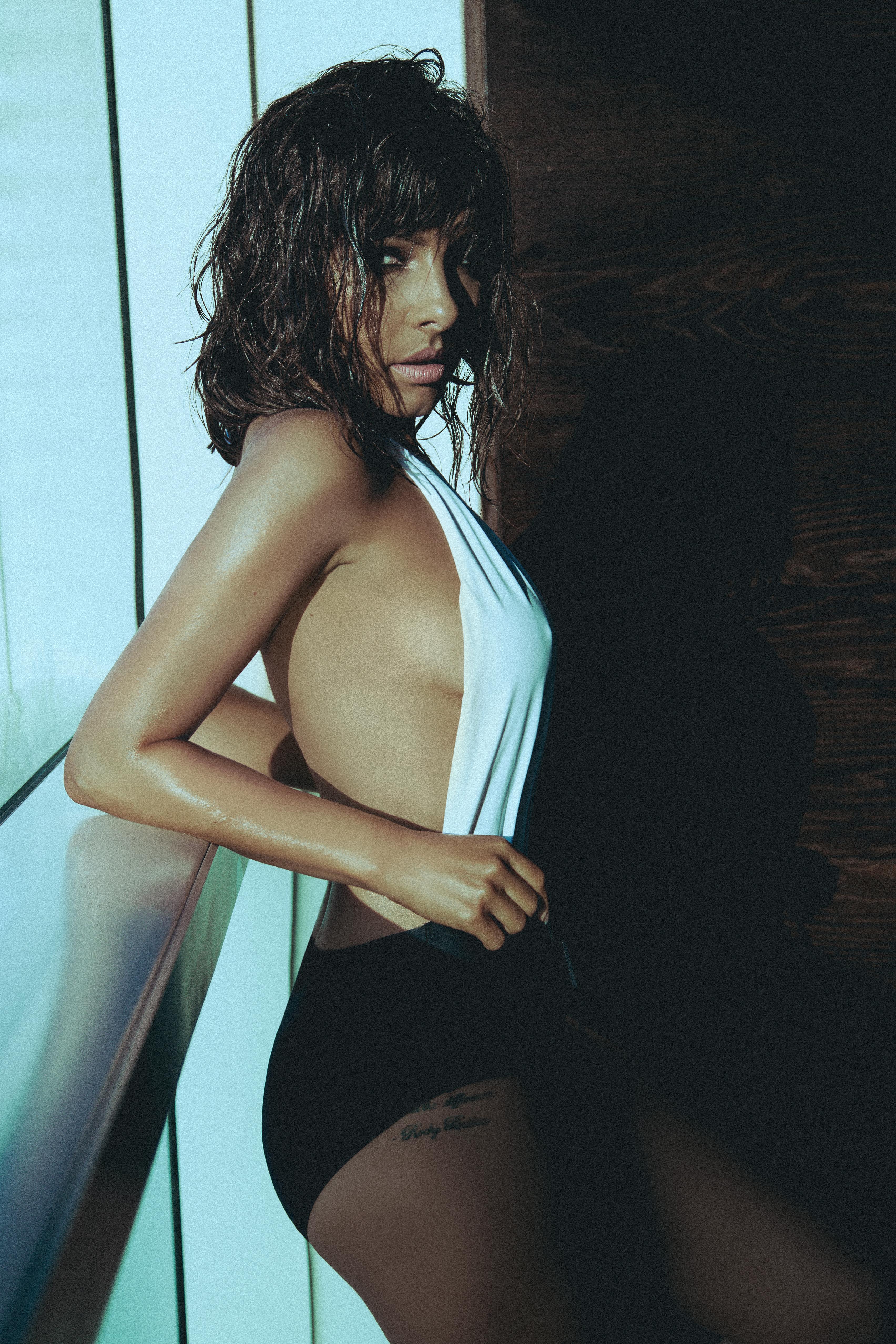 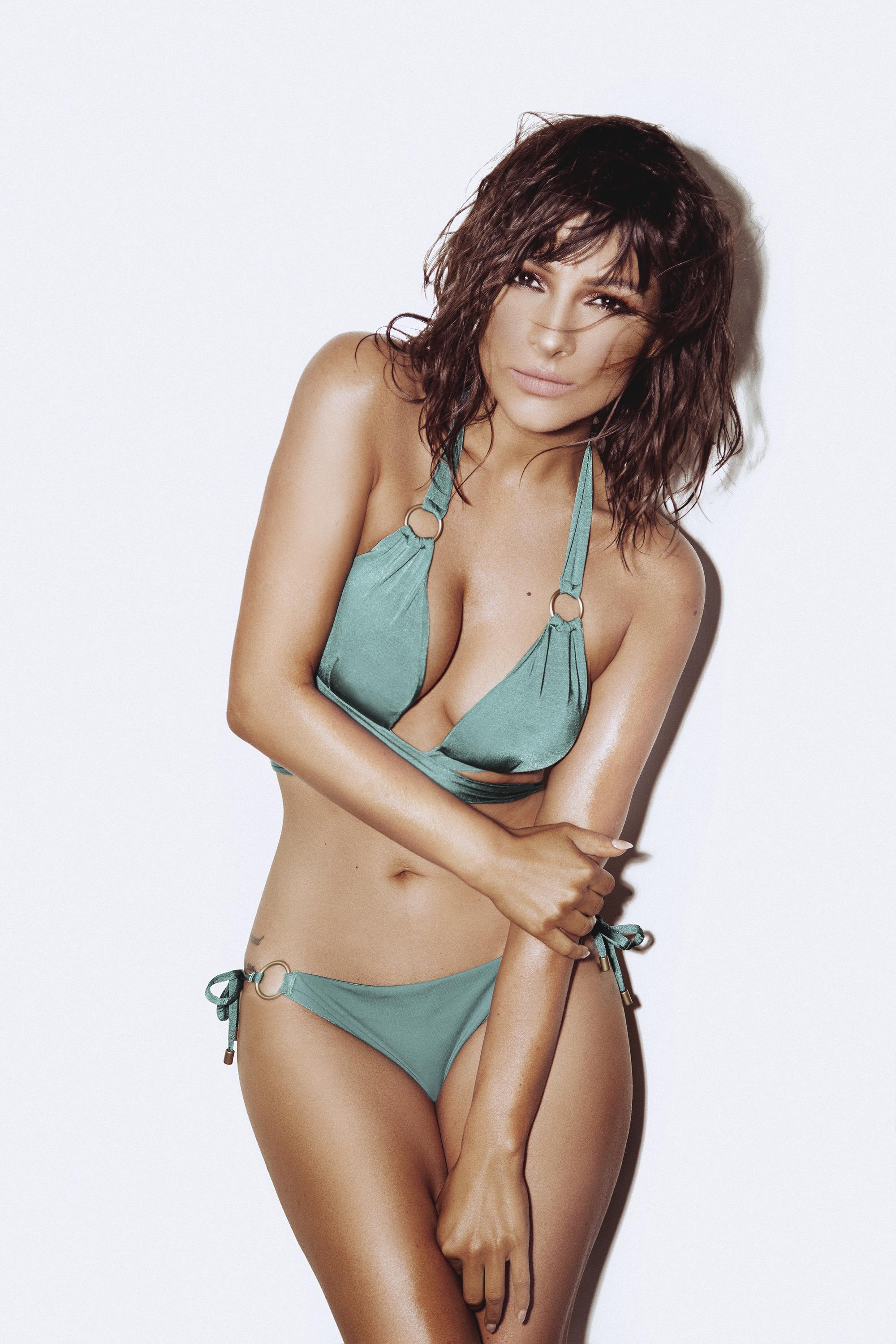 However she’s now fully recovered and can’t wait to get inside the house to meet the other contestants.

The friend added: “This is a really exciting adventure for Roxanne and she just wants it to start.”

When she goes into the house tonight, Roxanne will be supported by her fiancé Lee Walton.

Last week Roxanne revealed she was so smitten with the steel worker she said yes when he proposed to her after just one week. 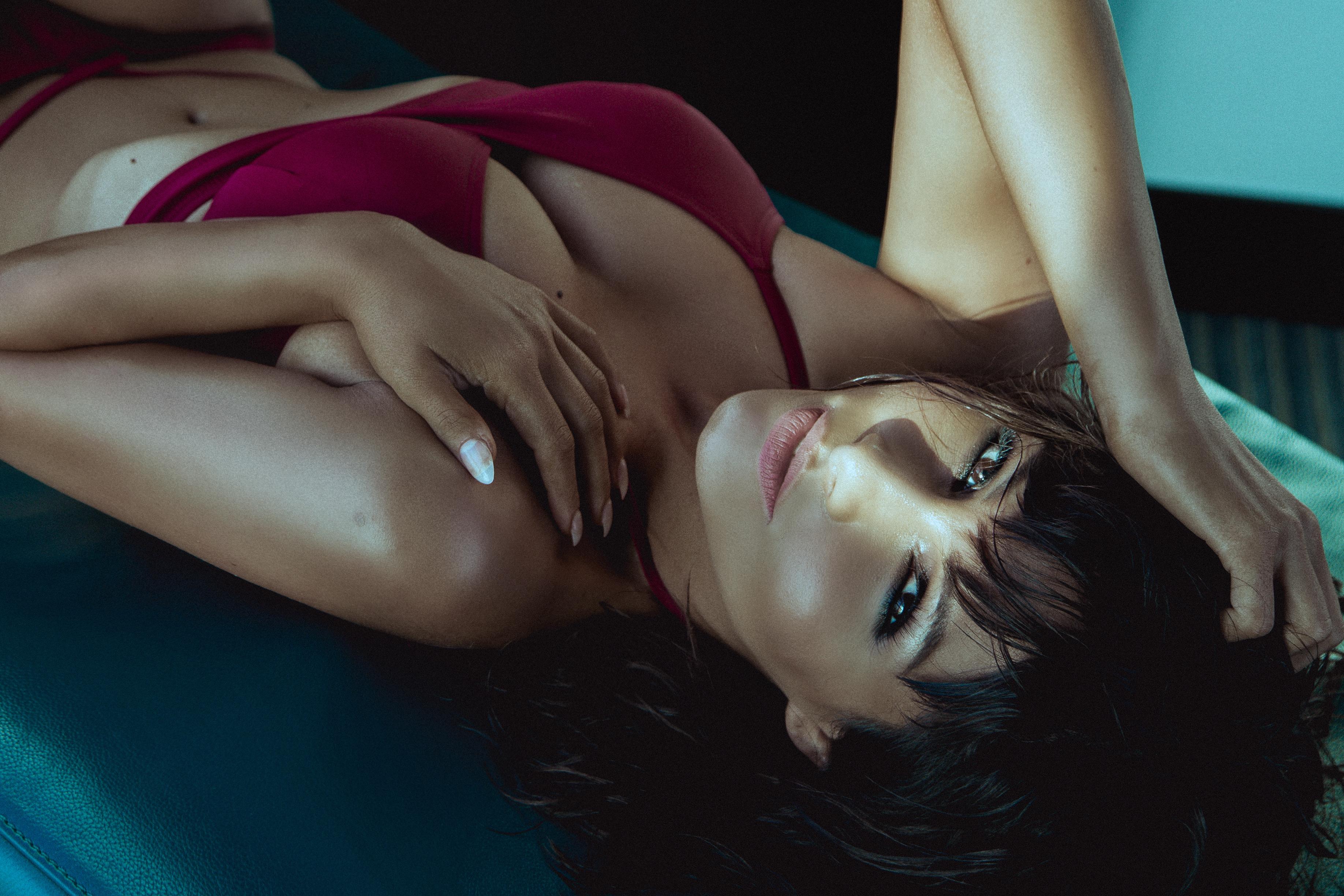 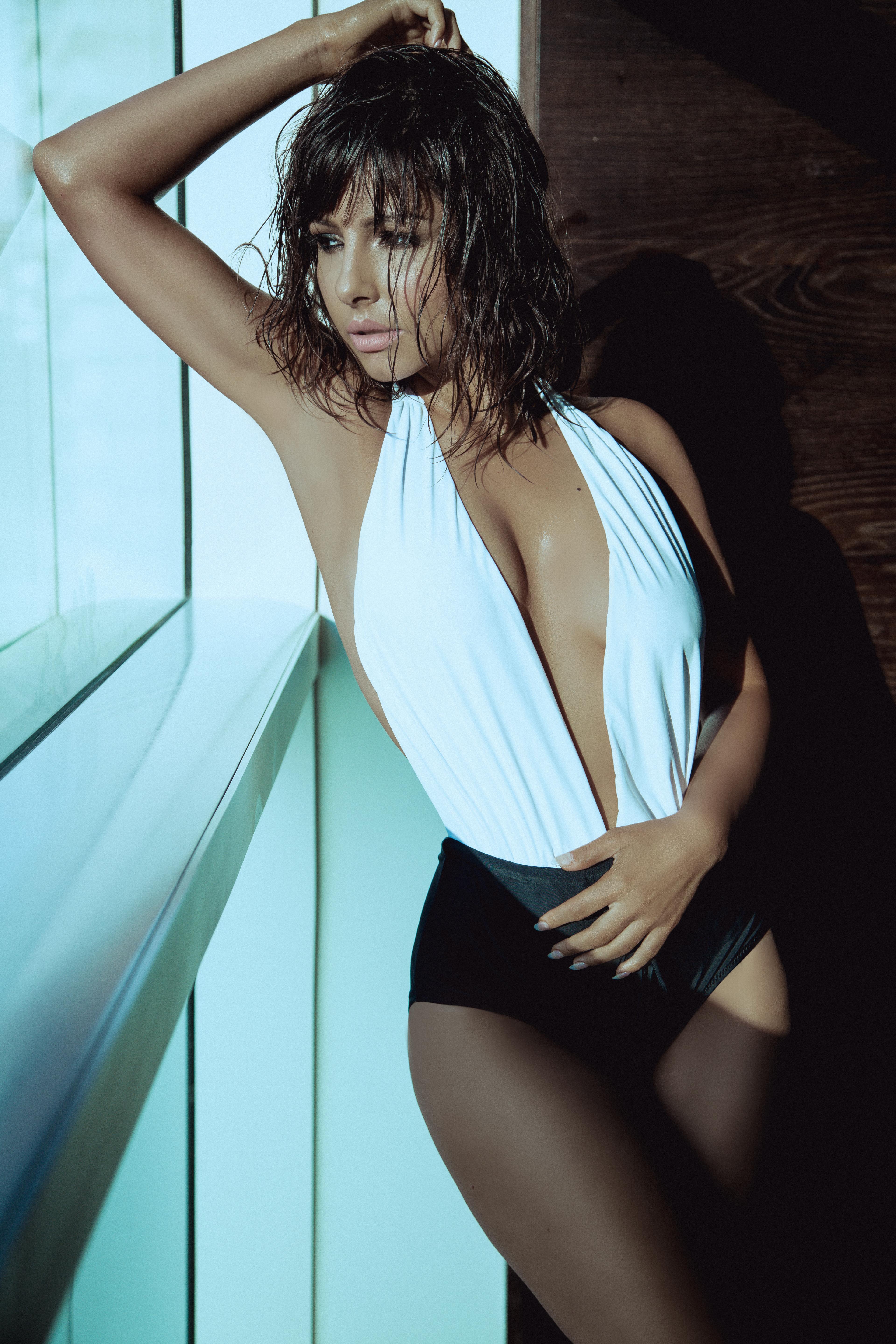 The pair met in their local pub and were “kissing within five minutes of meeting”.

Roxanne added: “I just flung my arms around him and it was like we’d been together forever.”

Tonight, Roxanne will be joining 13 famous faces inside the CBB house.

Dan Osborne will be face-to-face with Love Island’s Gabby Allen again, and Jermaine Pennant will be there to spill the beans on his famous pals’ secrets. 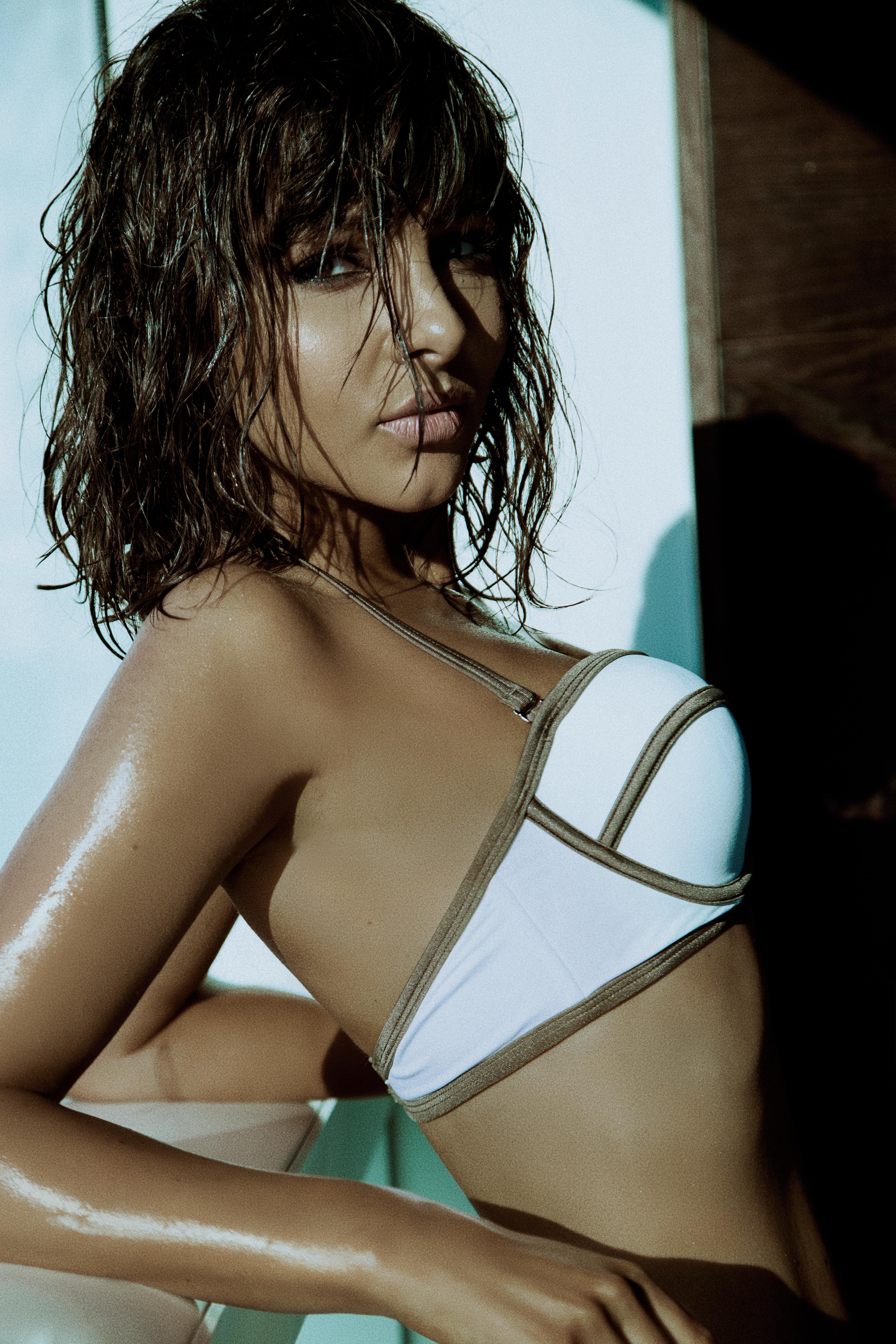 Psychic Sally Morgan is also going onto the show, with Kirstie Alley and dad-to-be Ben Jardine.

As The Sun Online exclusively revealed earlier today, the 39-year-old adult worker has landed a huge £750,000 deal to star on the show.