Lee claimed Ryan, 34 – who the ex Emmerdale actress has accused of punching her –  attempted to intimidate Roxanne with a series of bullying phone calls over a dress she wore to the British Soap Awards ten years ago. 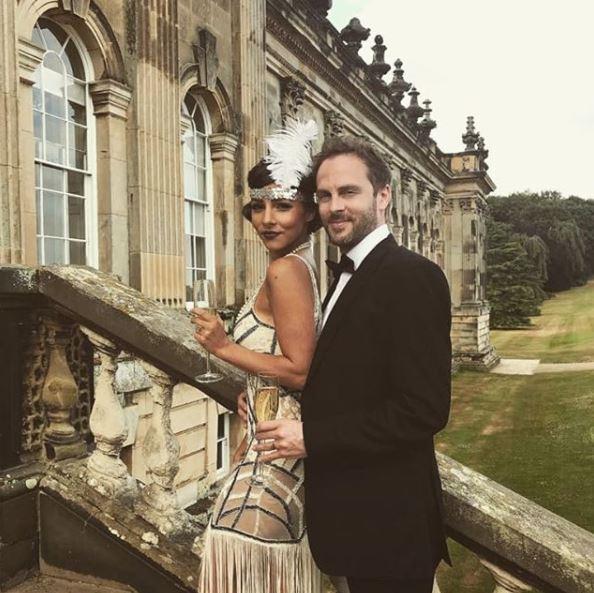 It was recently revealed the pair have been locked in a decade-long feud, but now Lee claims their spat was due to Ryan's threatening behaviour.

After discovering Roxanne, 35, was set to wear the same dress as one of his Coronation Street co-stars to the awards, Lee claims Ryan phoned her to demand she switch outfits.

He told new! magazine: "Roxanne said Ryan rang her and told her, 'Don't wear that dress tonight.' He was throwing his weight around. She was obviously p***ed off.

"Then when she was at the event, she says he came up to her and said to her again, 'I hope you haven't brought that dress and you're not going to wear it tonight.' Then added, 'Cos you know the consequences,' and walked off." 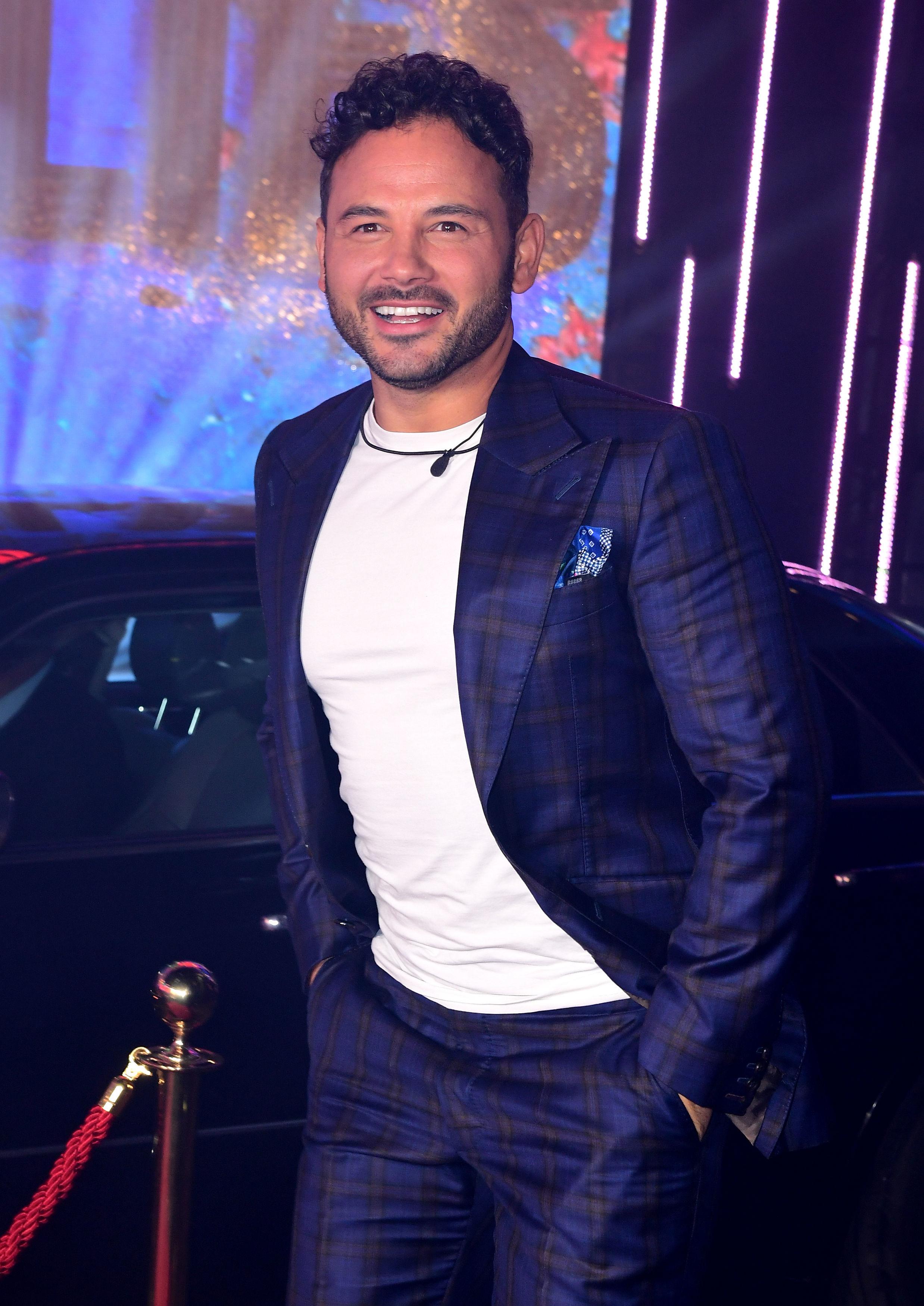 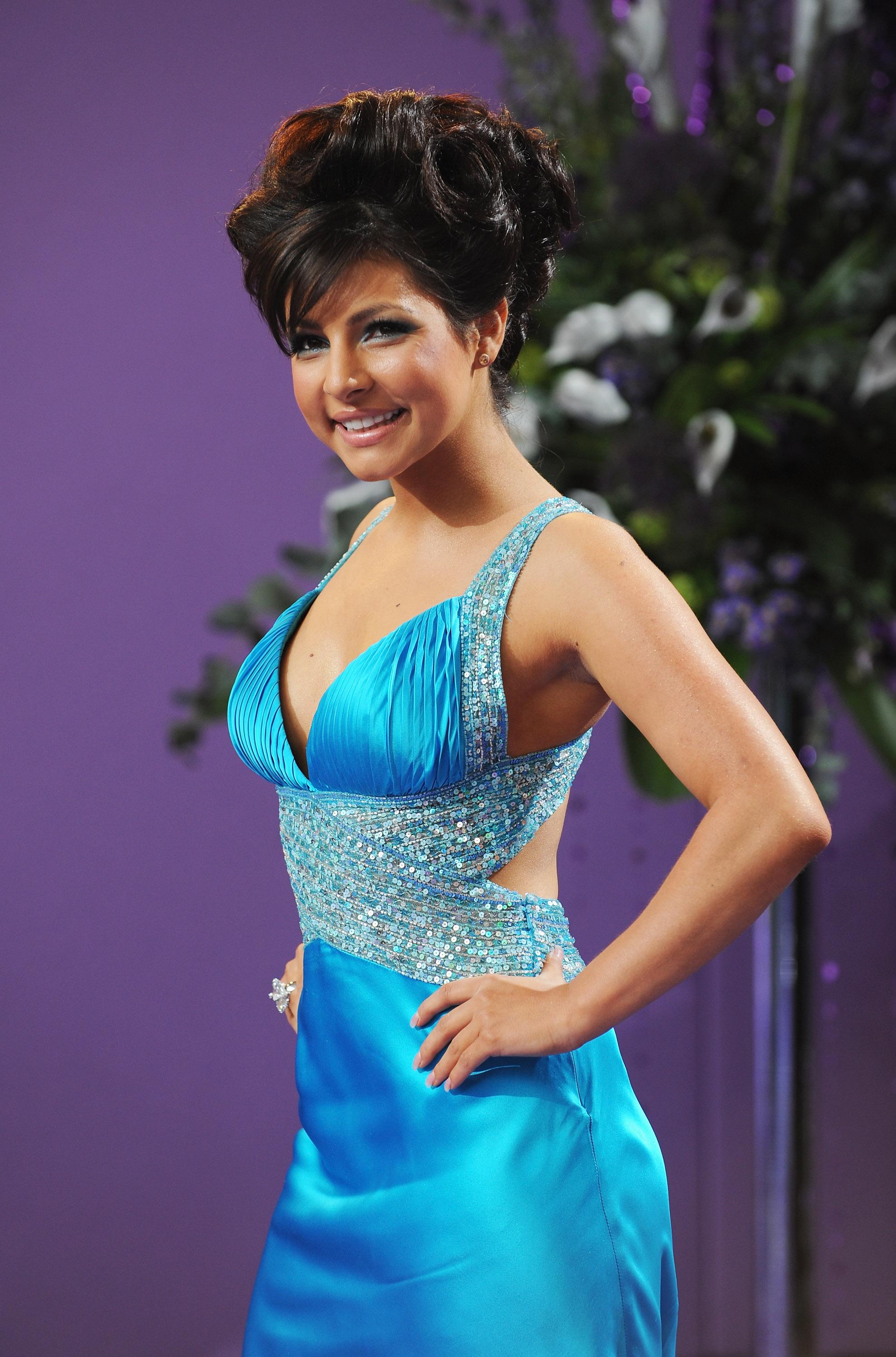 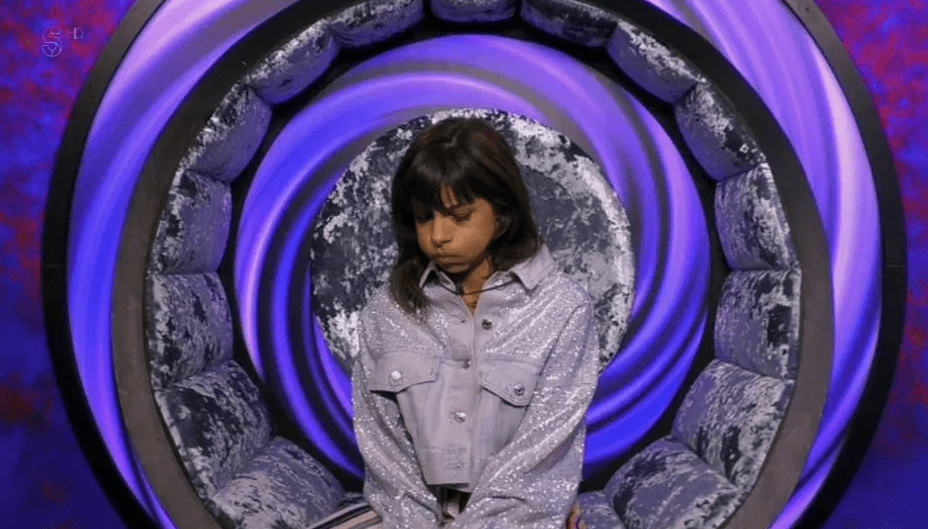 Despite Ryan's threat, Lee added: "Roxanne wore the dress anyway and was photographed in it and was all over the front pages. I think after that they haven't spoken."

Last night's explosive episode of Celebrity Big Brother saw Roxanne accused Ryan of "punching her" in the ribs, an accusation that has since seen viewers flood Ofcom with complaints.

Fans of the show bombarded the broadcasting watchdog with tweets after Roxanne told producers to remove Ryan from the house after a play fight in the living room seemingly went too far.

Ryan, 34, was given a formal warning over the incident and Roxanne later refused to sleep in the same bedroom as him, asking producers to put her up in a spare room. 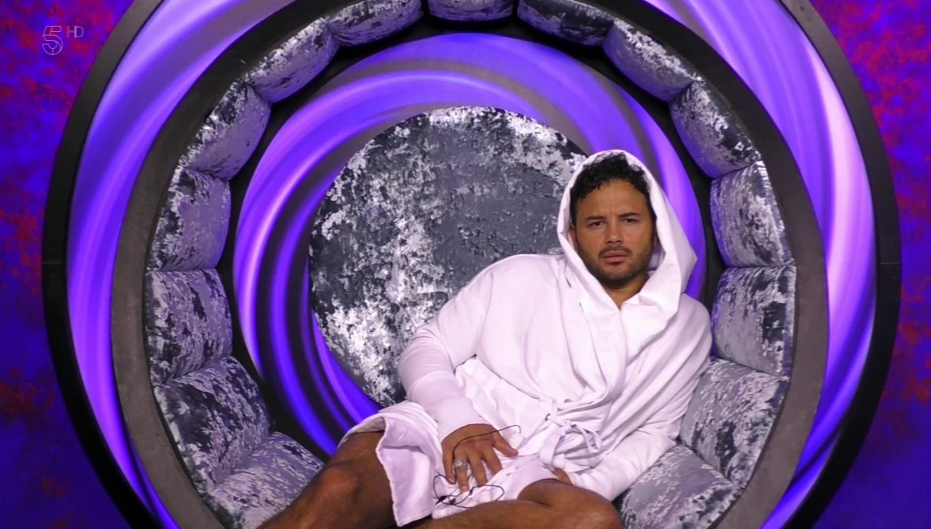 Many viewers were baffled by what happened, with many defending Ryan, and they have been inundating Ofcom with complaints over the episode.

Ryan's loved ones were also quick to react to the scenes, and couldn't hide their shock at what he had been accused of.

His girlfriend Lucy Mecklenburgh tweeted: "Please RT or like if u want Roxanne removed. I don't think she is mentally fit to be in the house. #cbb #getroxyout."